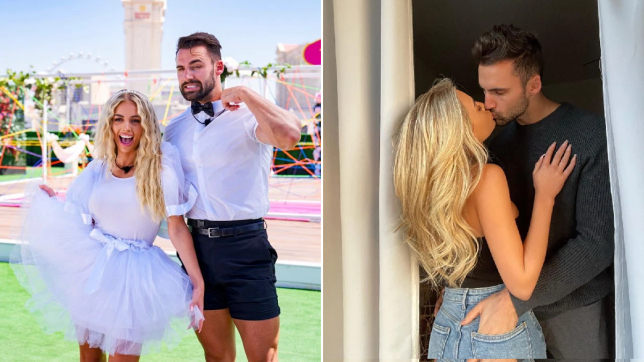 Love Island USA star Mackenzie Dipman has opened up about how she coped with the fact fans tried to paint her as a villain during her time on the dating series.

The reality star had a somewhat rocky road to romance with Connor Trott after they met on the CBS show, and it meant the graduate had to work hard to change the perception the public had about her when she exited the villa.

Speaking exclusively to Metro.co.uk, the 24-year-old stated she tried to remind herself that viewers hadn’t been able to see the full story due to the time restriction on the show.

Mackenzie stated: ‘We did have struggles, but I feel like our relationship was always one with love and kindness and care for the other. It’s unfortunate that sometimes it got misinterpreted as being anything other than that.

‘Everyone has, has, you know, their own version of what happened. America kind of struggled to understand our relationship based on the small amount they saw each day.’

The TV personality continued: ‘It was definitely hard to see the things that people were saying about me. I feel like people wanted to make me into the villain and Connor into a victim. 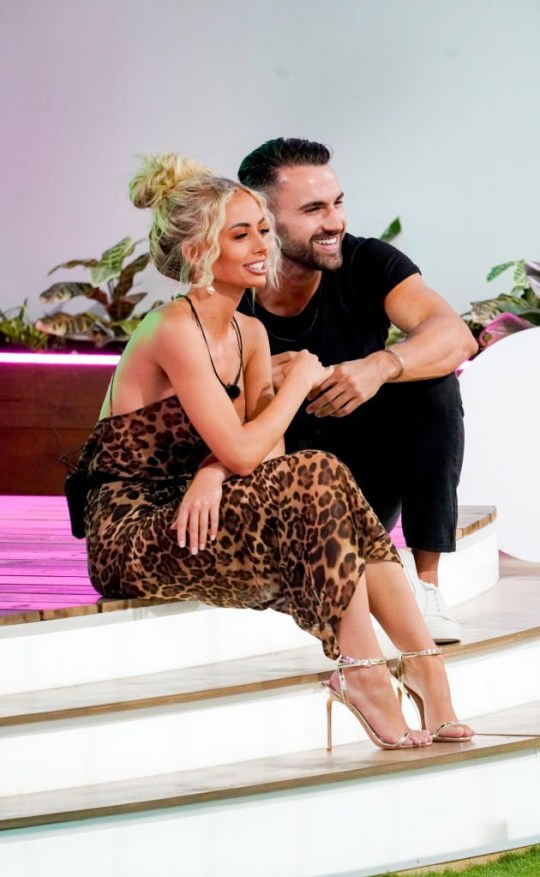 The reality star felt like she was painted as a ‘villain’ by viewers when she hit a rocky patch with Connor in the show (Picture: Robert Voets/CBS/Getty Images)

‘I think Connor and I both made mistakes. He even says he recognizes that there were choices that he made that on the show were hurtful for me. But unfortunately, people weren’t always very sympathetic to me.’

She added: ‘I think that that’s part of an bigger issue in society… we’re so quick to blame the woman and we’re so quick to criticize her. It was really hard to hear because anyone who knows how I feel about Connor and knows our relationship knows that I have been so committed to this person through thick and thin.

‘My decisions were based on the fact that I thought he was moving on before Casa Amor. It’s sad that people wanted to make me into something that I wasn’t.’ 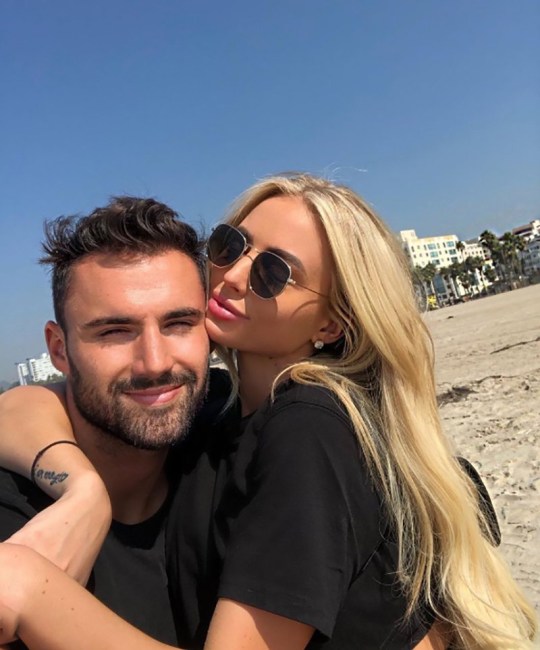 The lovebirds are now the only remaining couple in the franchise (Picture: Instagram/mackenziedipman)

Thankfully, the tide has turned she returned to the real world and has been able to share more of herself with fans online.

The graduate told Metro.co.uk: ‘There’s been a lot of love and a lot of support… more than I expected. People can see we’re in this relationship for us.

‘It means a lot to have people who are inspired by our relationship. I want people to feel like we are a positive role model for how a relationship could be because I have been in unhealthy relationships in the past and I truly feel like this is a healthy one.’

The reality couldn’t help but gush about the relationship as she added: ‘We bring out the best in one another, and we push each other to grow.

‘I just want the people who follow us and are fans of us to see what it means to be with a man who’s a good man and a woman together that truly love each other, and treat each other with respect and kindness. I think too often people are propped up who don’t do that.’

Thankfully fans have been happy to throw their support behind Mackenzie and Connor, especially now the pair are the only remaining couple in the entire franchise. All’s well that ends well?

Love Island USA airs on CBS in the US, and is available on ITV Hub in the UK.