The reality star, 25, took to social media to show off all his hard work over the past four weeks. 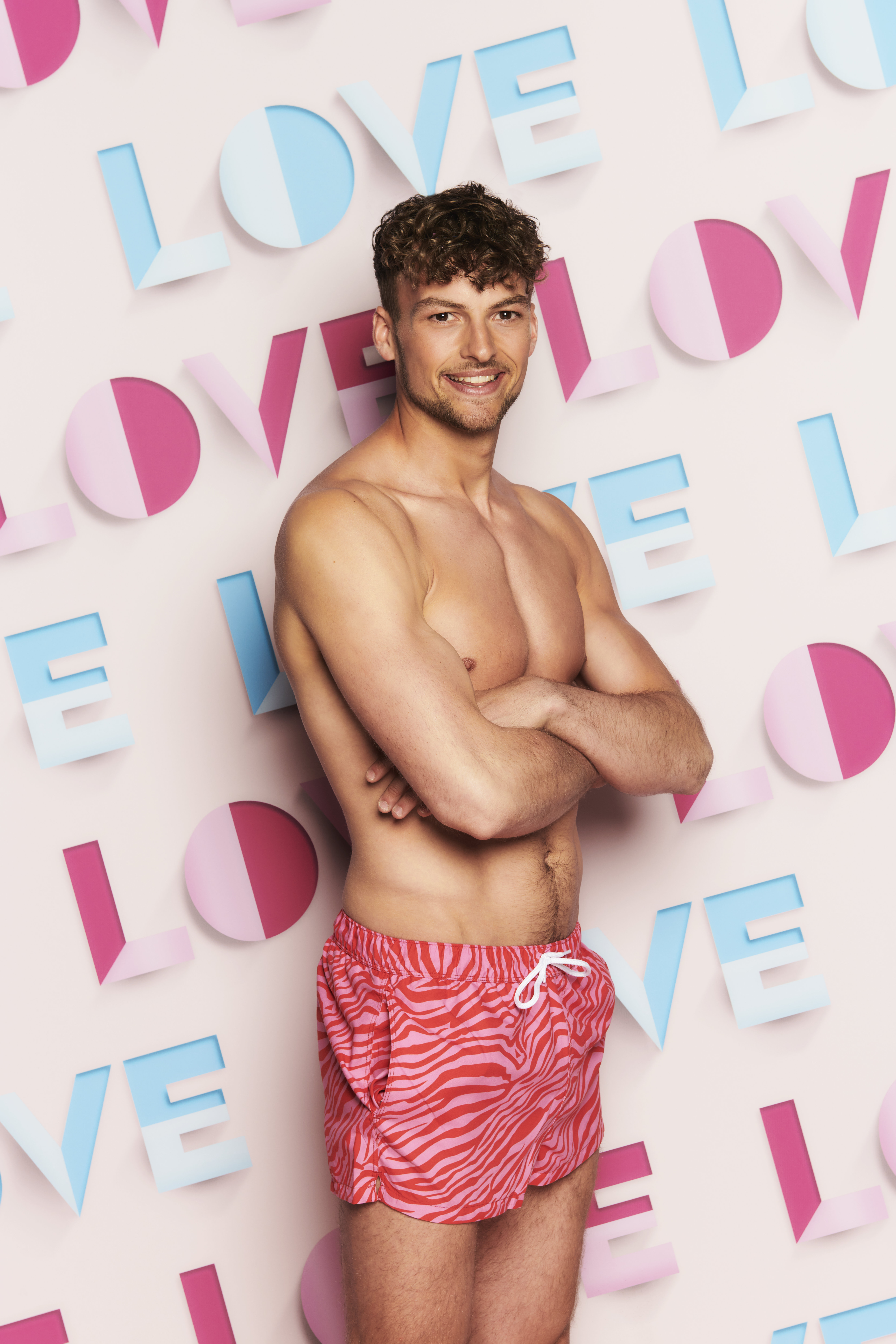 Hugo shot to fame on the seventh series of Love Island in 2021Credit: ITV

Hugo shared pictures of himself topless taken just weeks apart after making the decision to alter his lifestyle.

In the “after” snaps, the PE teacher looks visibly more toned with a six-pack and very muscular arms.

Hugo told his fans: “Dry Jan + good food choices. On our way to getting that ‘Love Island’ rig back.”

The hunk shot to fame on the seventh series of ITV dating show last year.

Hugo entered the villa on day one and found it hard to build a connection with any of the girls in a romantic way.

However, it seemed like things were about to change for the cricketer when Amy Day joined the sister villa Casa Amour.

The pair hit it off, but just five days after coupling up together, they were dumped from the Island.

Hugo’s failed romances on the show haven’t stopped him from trying to find The One since.

He joked he would “never do reality TV again” in his Tinder profile, which consists of a series of pictures of himself from social media.

The star can be seen posing in modelling head shots, at celebrity events and casually at home with his dog in the variety of snaps to tempt matches. 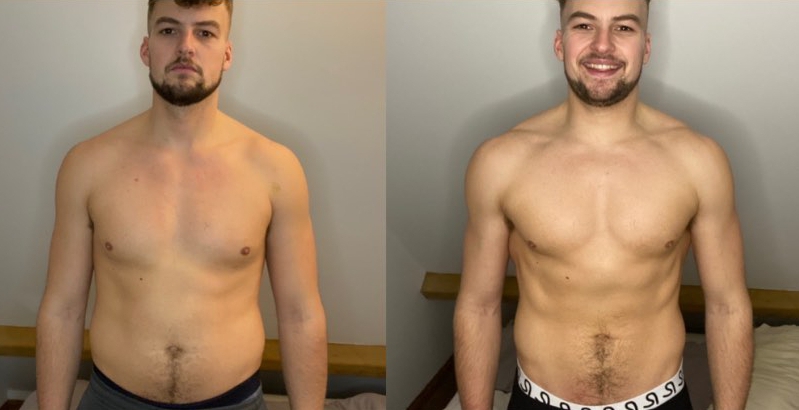 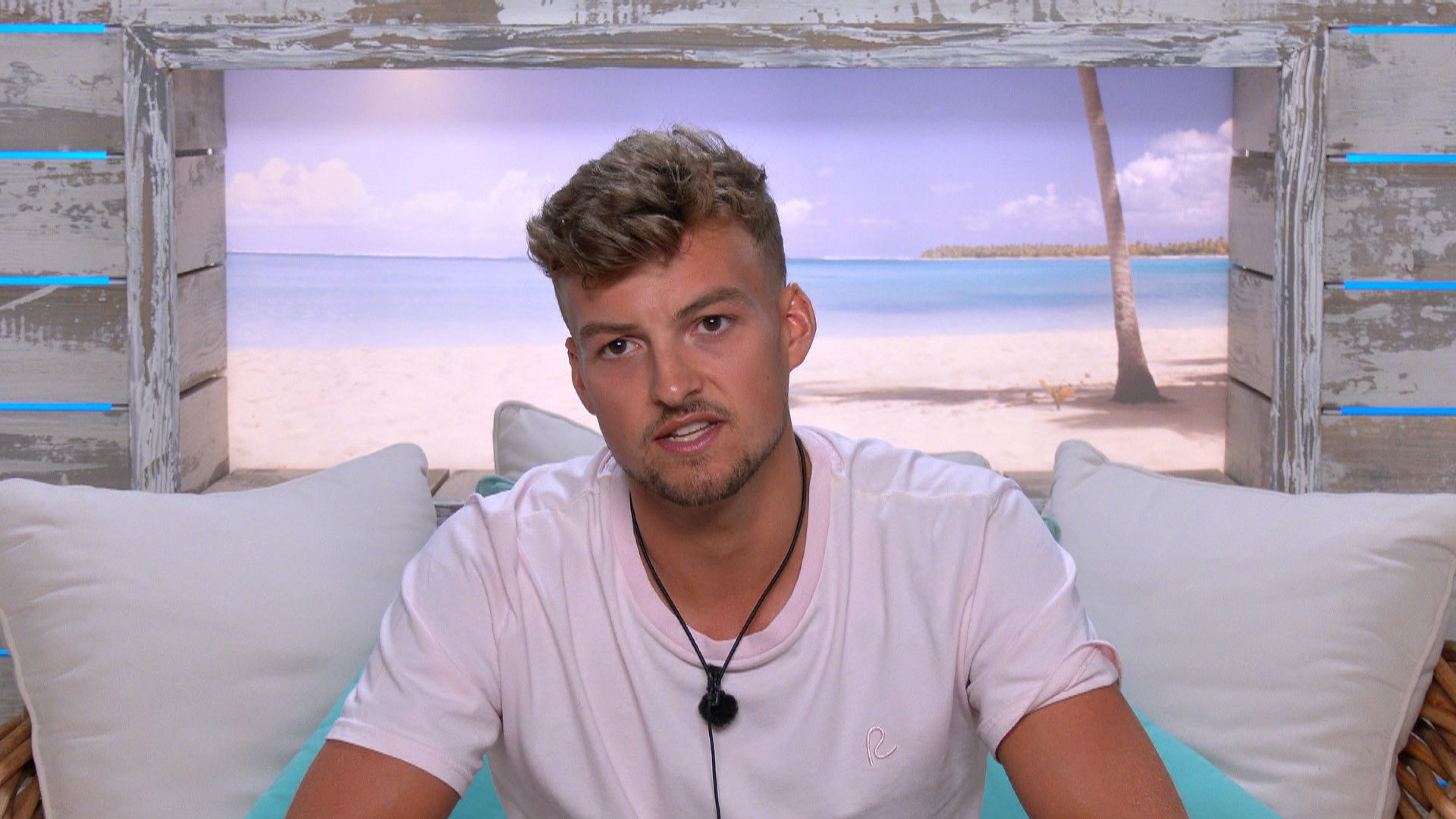 Hugo entered the Love Island villa on day one – but failed to find loveCredit: Rex 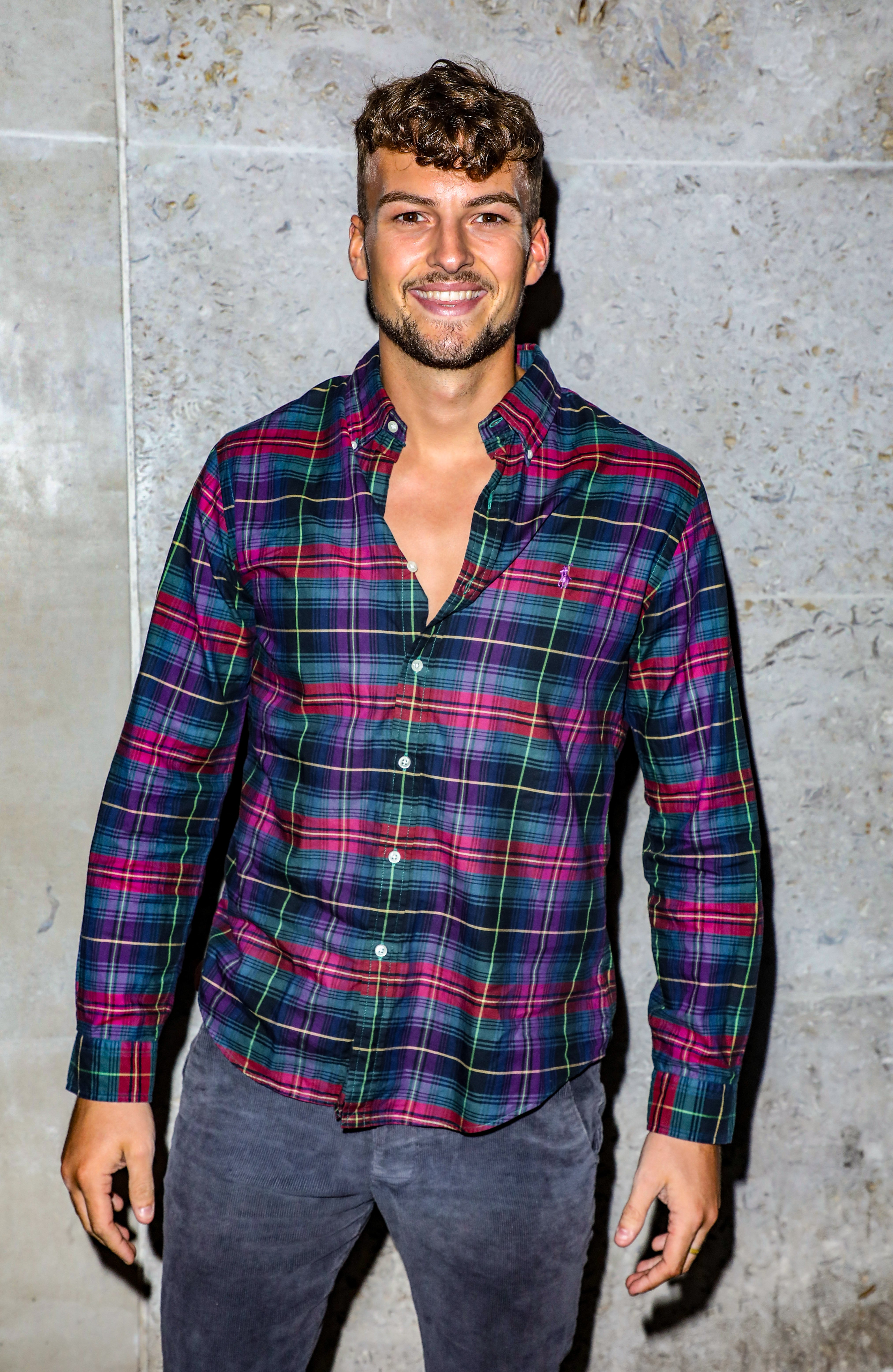 The star joined some dating apps to help find a girlfriendCredit: The Mega Agency