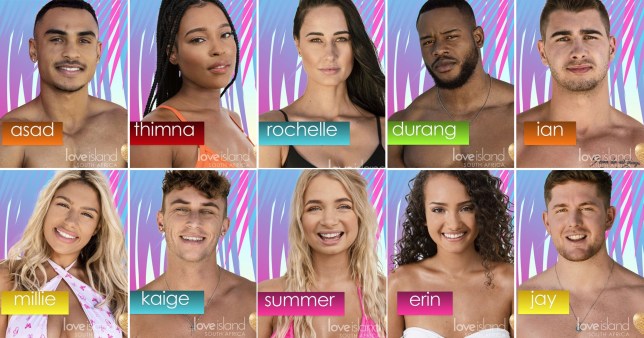 Love Island South Africa will feature a more diverse cast in future episodes, its TV network has promised viewers amid backlash over the whitewashed contestants.

The South African spin-off series debuted over the weekend featuring only three Black contestants despite people of colour making up around 80% of the country’s population.

DStv, which airs Love Island SA, has responded to the mounting criticism and admits the launch episode was problematic for various reasons.

In a statement released to Metro.co.uk, a DStv spokesperson said: ‘We pride ourselves in reflecting diversity and inclusion for all our shows, including Love Island. The many channels and thousands of program hours we produce are testament to this.

‘Viewers can be assured that this will become more apparent in future episodes of Love Island SA. We hope viewers will keep watching to enjoy the new stars of the show who will be arriving over the next few days.’

The opening episode was also riddled with technical problems with many viewers complaining about the sound and editing.

Addressing this particular criticism, the spokesperson added: ‘We understand viewers’ disappointment in relation to the production quality and would like to apologise for the technical issues experienced yesterday and are working really hard to resolve them.’ 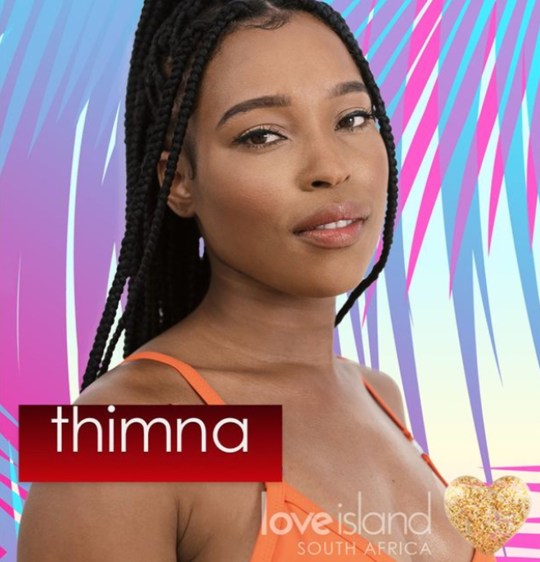 Thimna, 24, is the only Black woman on the series so far (Picture: Love Island South Africa) 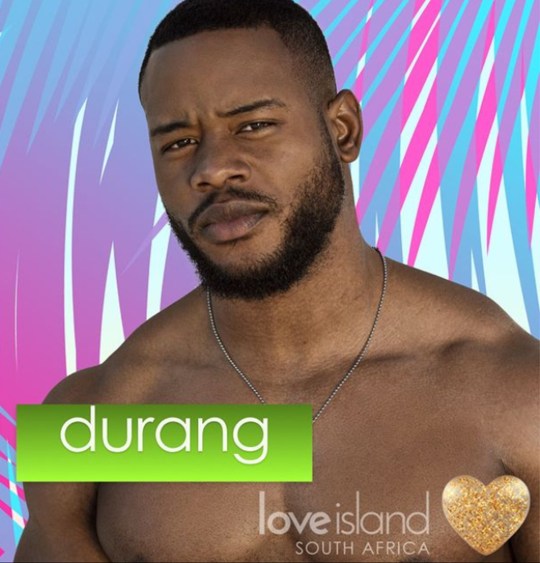 Durang is a fitness trainer looking for love in the villa (Picture: Love Island South Africa) 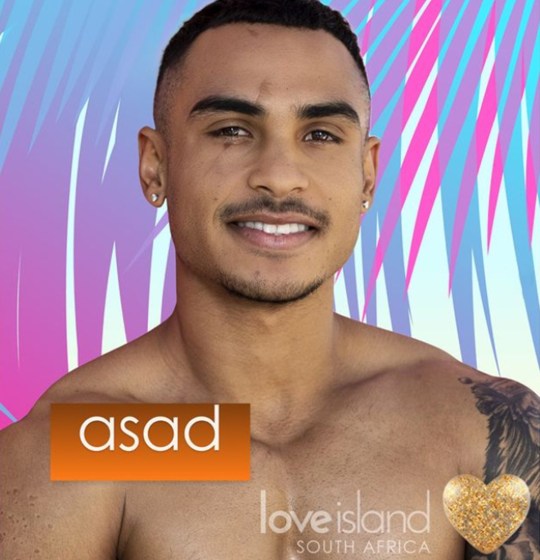 Calling out the glaring diversity disparity, one viewer said: ‘This cast of love island south africa in a country that is 80 percent black.’

One other viewer weighed in: ‘This is love island south “AFRICA” …. even love island UK has more black people in it.

Love Island is set to expand across Africa later this year with a Nigerian version also in the works.

Viewers in the UK are awaiting the return of the OG series, which scrapped its summer edition for the first time last year due to the coronavirus pandemic.