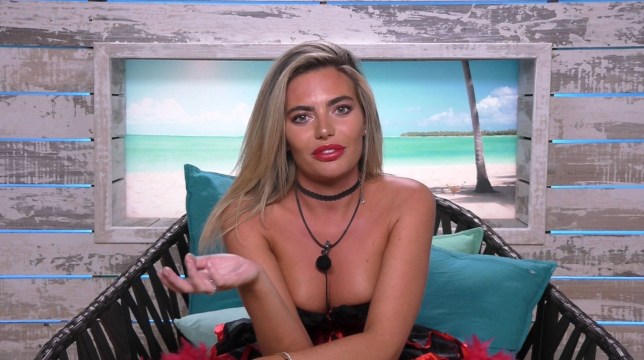 Megan had sex on the show (Picture: ITV/REX/Shutterstock)

Megan Barton Hanson has suggested that more of the islanders on her series had sex than we thought.

The reality star appeared on the fourth series of Love Island in 2018, and viewers saw as the bombshell slept with two islanders while in the villa – Eyal Booker and Wes Nelson, who she eventually dated upon leaving the island.

Discussing her time on the show, Megan claimed that islanders who don’t want their sex scenes aired simply say they never happened – and producers cannot air the footage.

The 26-year-old held a Q&A about Love Island on her Instagram stories, and one fan asked: ‘How much sex happened? Was it just at night or did couples sneak off during the day?’

Megan wrote: ‘Haha I tried! So embarrassing that’s one of the only clips I’ve watched back! Where Jack walked into the room!

‘What’s cheeky is if you had sex but denied it to production they can’t air the footage, so I would have had an easy life if I pretended that I didn’t like the other girls.’ 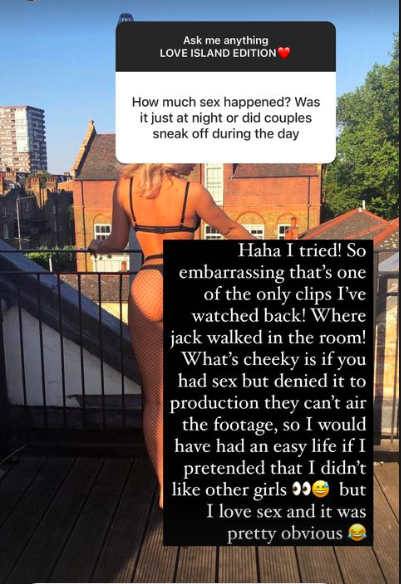 Megan added: ‘But I love sex and it was pretty obvious.’

When asked whether she ‘got grief’ about having sex in the villa, the model said: ‘Yeah and if I had a penis no one would have bat an eyelid.’

Many men and women have had sex in the Love Island villa, and in earlier series, they were shown more explicitly.

Famously, in series two, Zara Holland was decrowned as Miss Great Britain after she performed a sex act with Alex Bowen, with producers showing their faces before having fireworks going off on screen.

However, in recent years, things have changed – and if an islander doesn’t talk about what went down with their villa-mates, the scenes won’t be shown. 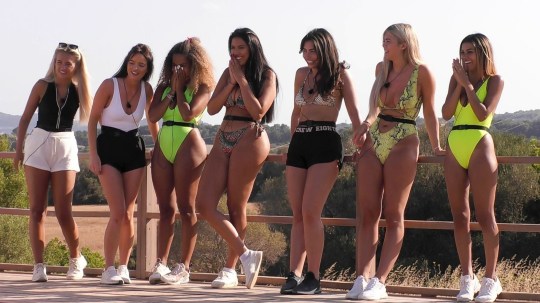 A source previously told The Sun: ‘Producers had a rule this year that meant unless the islanders talk about the sex they won’t show it on screen.

‘So like with the Do Bits Society, if they talk about it they show it. But if they don’t, then it won’t make the cut. It’s pretty respectful and some of the cast have been using it to their full advantage.’

This means that if the islanders chat about what they got up to, the scenes can be alluded to – so the night vision cameras aren’t going anywhere.

We haven’t had an edition of Love Island since the winter series at the beginning of 2020, after the summer series was axed due to the coronavirus pandemic.

However, auditions are reportedly in full swing already for this summer’s series, with ITV bosses keen to find a way to do the show.

This might mean a less hot – literally – show than we’re used to, with the villa possibly being based in the UK to get around travel restrictions.