Priya Gopaldas revealed she once went on a taxidermy date with an ex-boyfriend (Picture: ITV)

Love Island star Priya Gopaldas left us all speechless as she spilled the beans on a taxidermy date night with an ex-boyfriend.

The medical student, who is currently paired up with Brett Staniland, opened up about her previous romance in a candid chat with her co-stars, as they talked about ideal romantic evenings.

However, while Chloe Burrows and co went for something a little more low-key, like drinks or a hotel stay, the newbie took things in a totally different direction, discussing the moment she once stuffed dead mice and dressed them up like a doctor and a patient.

She began: ‘With my ex-boyfriend we did a, do you know what taxidermy is? It was a themed date, we used to surprise each other with dates, and we just tried to one-up each other, which I loved. 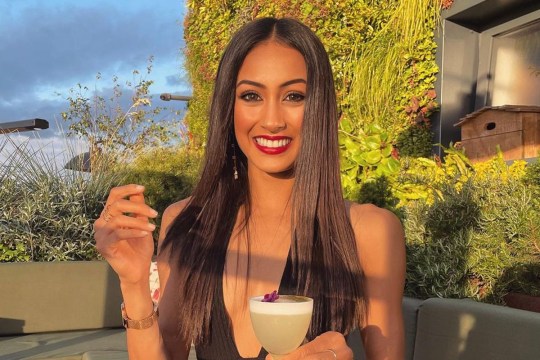 Priya left fans and her co-stars baffled by the date night (Picture: Instagram)

As her fellow Islanders looked baffled at their choice of activities, she went up several notches with the anecdote.

Priya continued: ‘When you were younger, did you ever have those little Sylvanian Families and you used to dress them up?

‘So I had a little pack that was a doctor and a patient, and it had all the props. It had a little wheelchair, a nurse’s outfit… So we dressed up the dead mice with those outfits.

‘I think he took it home with him because I’ve never seen it since, but it was art, honestly. It was such a good date.

‘You don’t forget those dates though, I’m never going to forget that date.’ 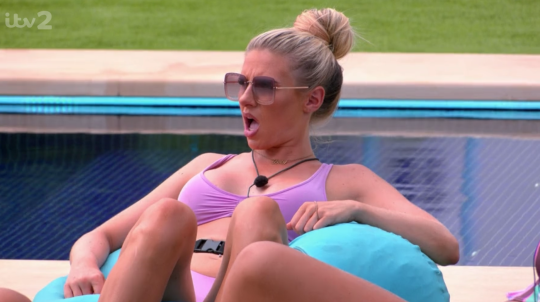 Chloe definitely won’t be suggesting that day out to Toby Aromolaran, as she added that it sounded ‘like her idea of hell’.

Those watching on from home also weren’t too convinced, and flocked to Twitter to discuss the taxidermy tryst.

‘I actually can’t get over Priya saying she stuffed dead mice on a first date and absolutely loved it. #loveisland,’ a viewer posted.

‘Did Priya really just say on national television that she has stuffed dead mice and dressed them up in nurses outfits?  #LoveIsland,’ another replied.

One suggested: ‘The taxidermy story should have stayed between Priya, her date and that poor mouse #loveisland.’

Did Priya really just say on national television that she has stuffed dead mice and dressed them up in nurses outfits? #LoveIsland

‘Thanks Priya I will never look at Sylvanian Families the same way again  #LoveIsland,’ a Twitter user joked.

As a follower added: ‘Priya girl, you don’t need to share EVERYTHING. That taxidermy story should have stayed in the drafts #LoveIsland.’

Elsewhere in the episode, the student also opened up about her crush on Boris Johnson, and confessed she once had a dream about his hair.

Yes, you read that right.

Defending her attraction, she said: ‘I’m attracted to blondes, that’s my usual type and so….

‘But it’s not just his hair, but he’s super powerful. He’s Prime Minister, he’s career driven, ambitious, but then on the inside, total sweetheart. BoJo, super cute.

‘You can just see on TV, he’s got that sweet side of him, it just comes out.’

As the girls tried to understand where she was coming from, she added: ‘Boris Johnson with like Chris Hemsworth’s body…

‘I think it’s just the hair… I’ve had dreams about his hair before.’

Honestly, give Priya her own show just to see what she comes up with next.

Woman, 20, loses £210 deposit after landlord ‘finds a single pea in her fridge’ 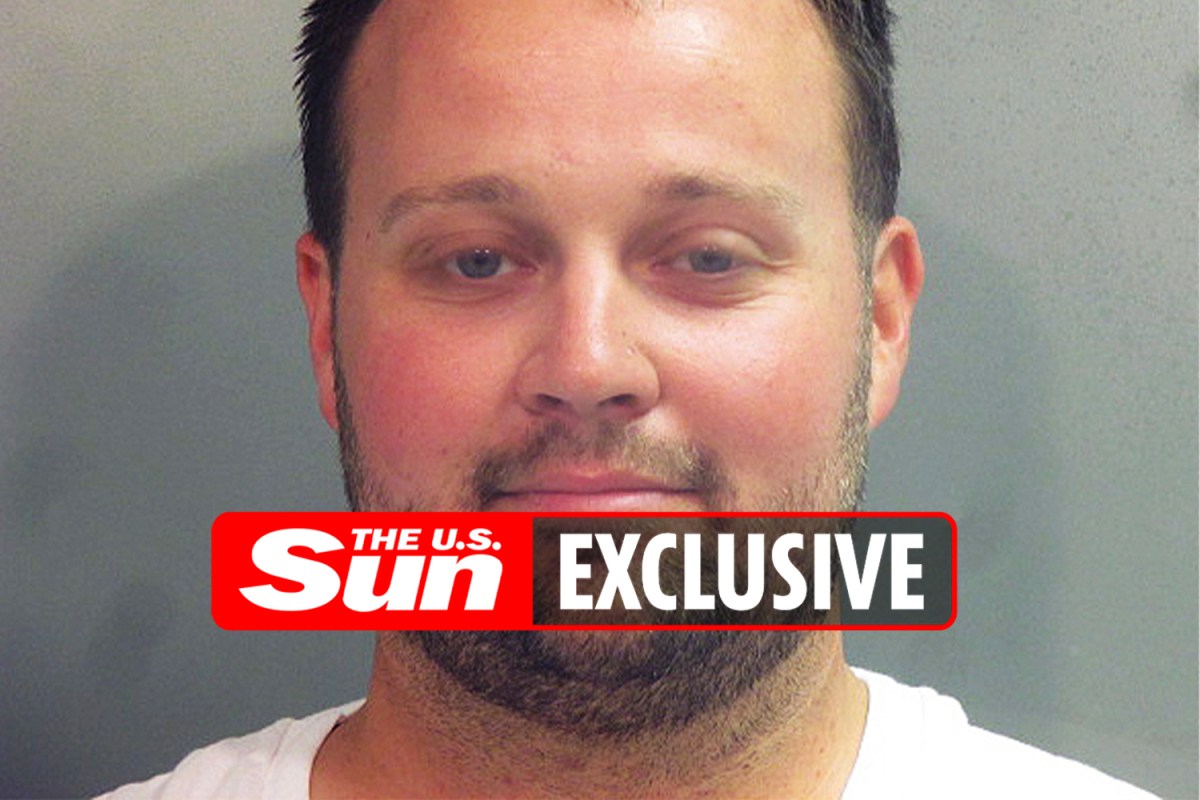 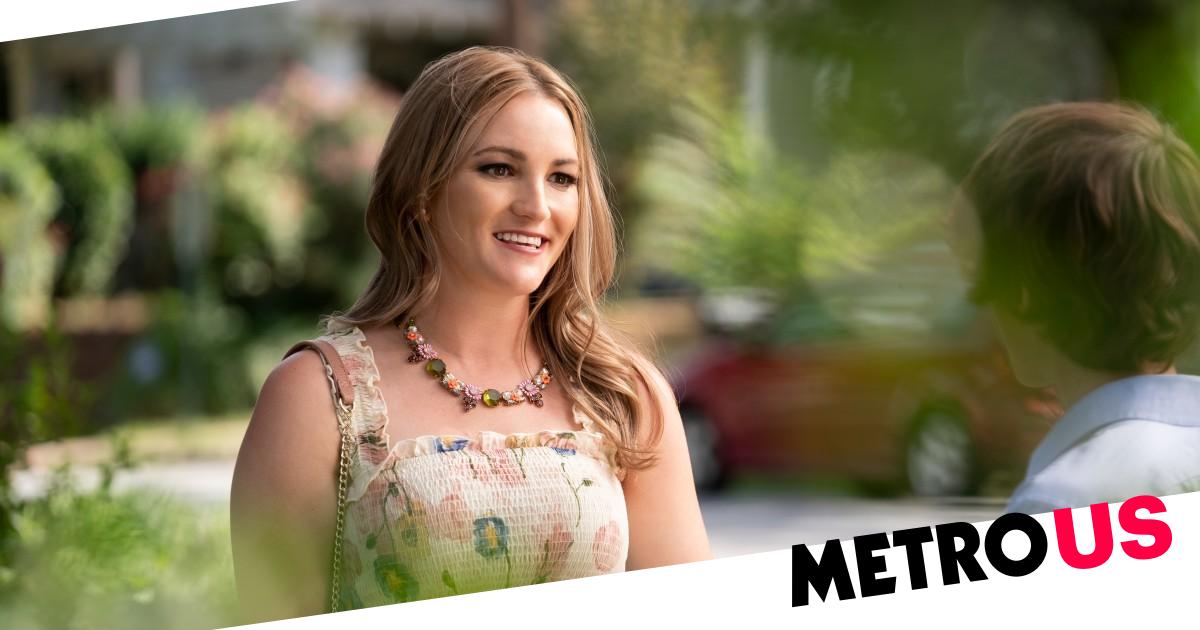