LOVE Island could be back as early as this summer as ITV is on the hunt for new contestants.

The show has been off air since February, with coronavirus laying waste to plans to stage the ITV mega-hit twice a year.

But it has updated the closing the date for applications to April which suggests filming will start not long after and we could expect a new series on our tellies by summer.

The closing date for applications is April 30, giving villa hopefuls plenty of time to pitch themselves.

A list of requirements for possible contestants lists only four things – that applicants must be 18 or over, have no family links to ITV or the Love Island producers, hold a passport, and be free for eight weeks to film the show. 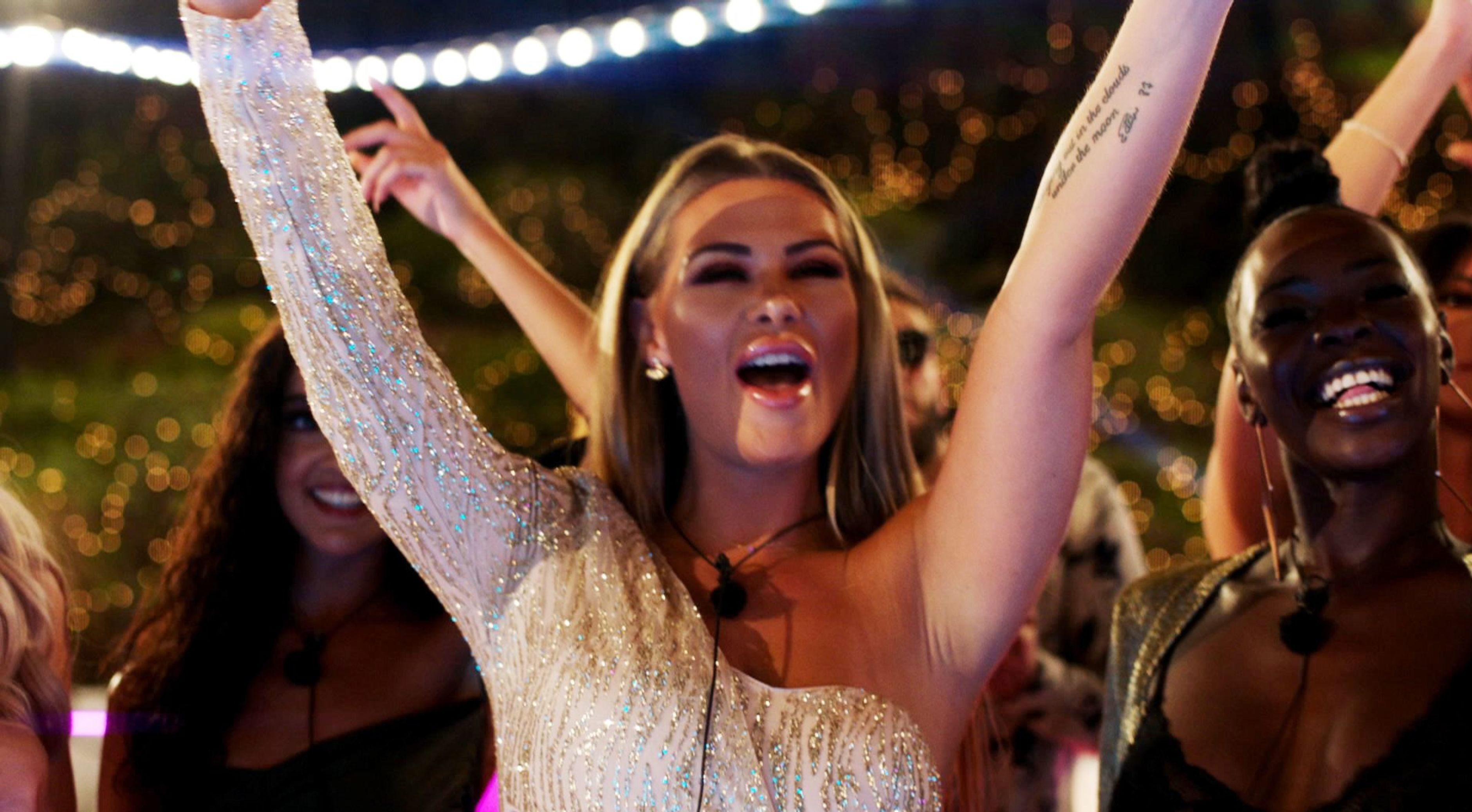 Love Island has been off-air since the beginning of 2020Credit: Rex Features 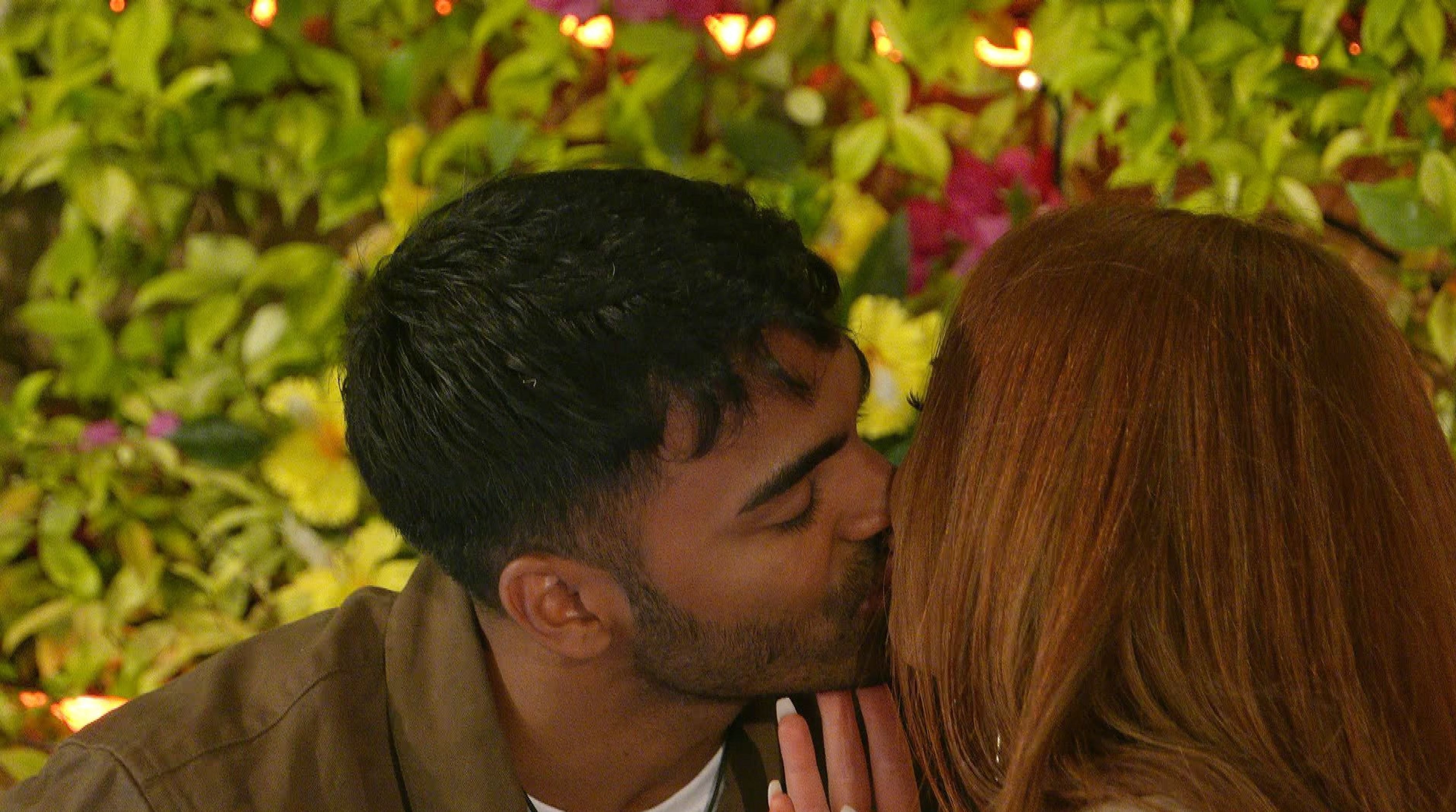 The coronavirus pandemic shut down production of both the summer and winter Love Island seriesCredit: Rex Features 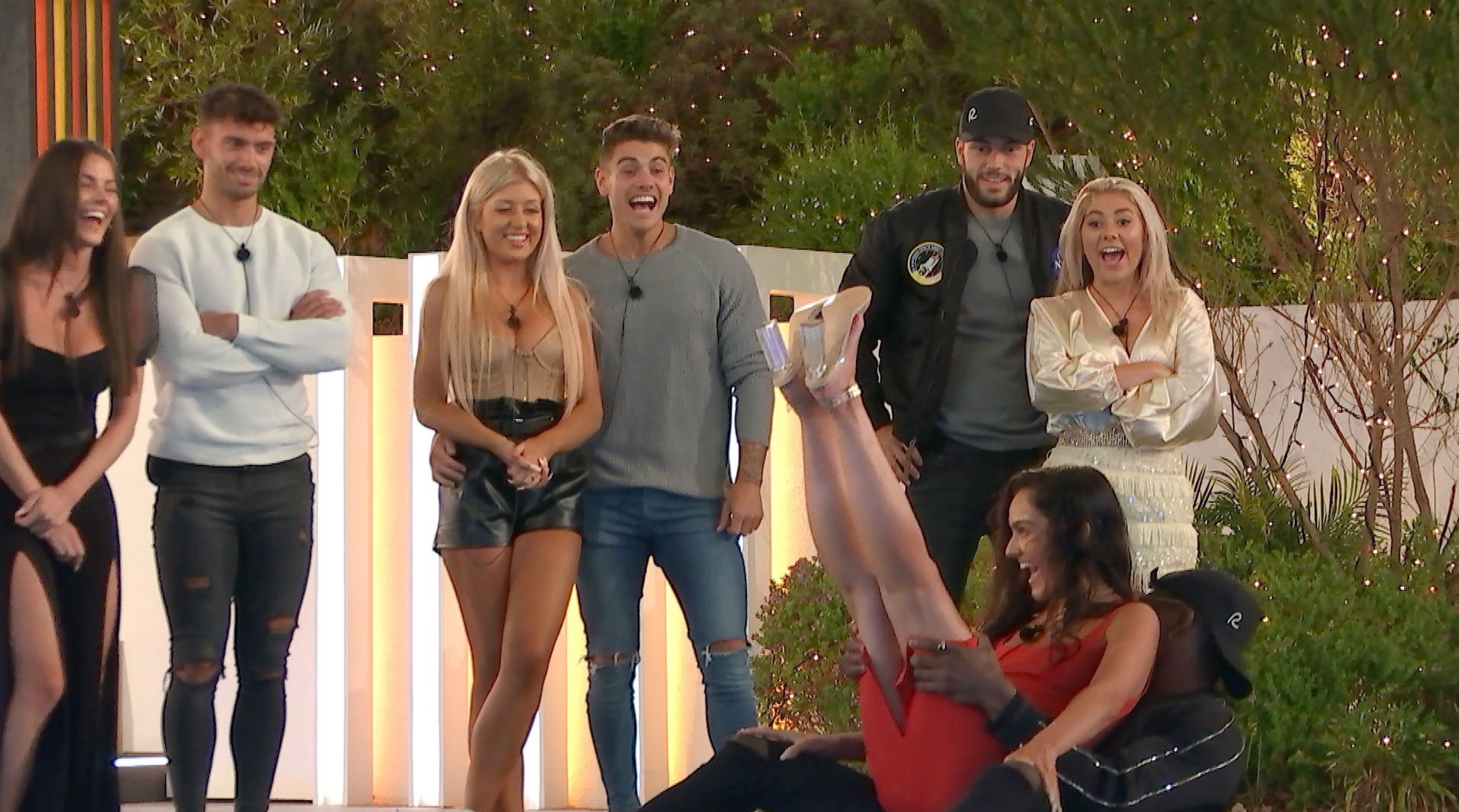 But ITV has fuelled rumours it could be back within monthsCredit: Rex Features

Applicants must then upload a short video explaining why they would be a great Islander – plus headshot and full-length photos of themselves.

Even if the coronavirus pandemic is still wreaking havoc and the nation remains in some kind of lockdown, there’s no reason filming for a new Love Island couldn’t go ahead.

Firstly, the UK government allows for filming to continue even during lockdown and many major shows have remained in production.

But also, the second season of Love Island USA has filmed during the pandemic, with strict Covid safety protocols in place. 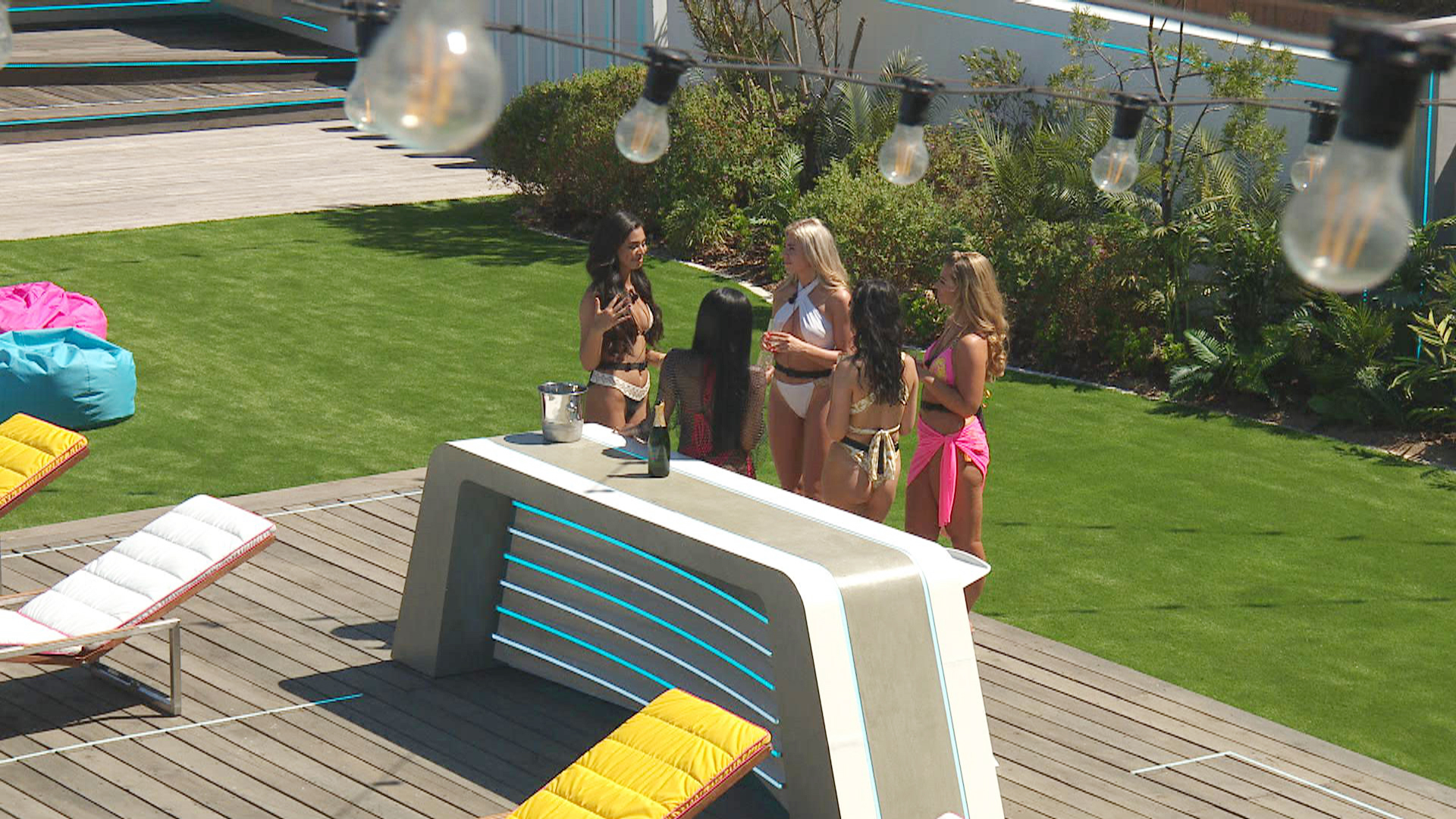 It updated the application deadline as closing on April 30Credit: ITV

The contestants were housed a Covid-19 secure hotel in Las Vegas, in a villa at the top of Caesars Entertainment’s boutique hotel, The Cromwell.

It was transformed to mirror the usual Love Island style and while people could rent rooms in the hotel, the area in which the Islanders were isn’t somewhere that can be booked.

The Love Island series are usually filmed in exotic locations such as South Africa, Spain and Fiji, but producers will likely have to come up with a new way to safely film.

While hopeful contestants have plenty of time to prepare their applications they have been warned, “videos that have a filter on them won’t be accepted!” 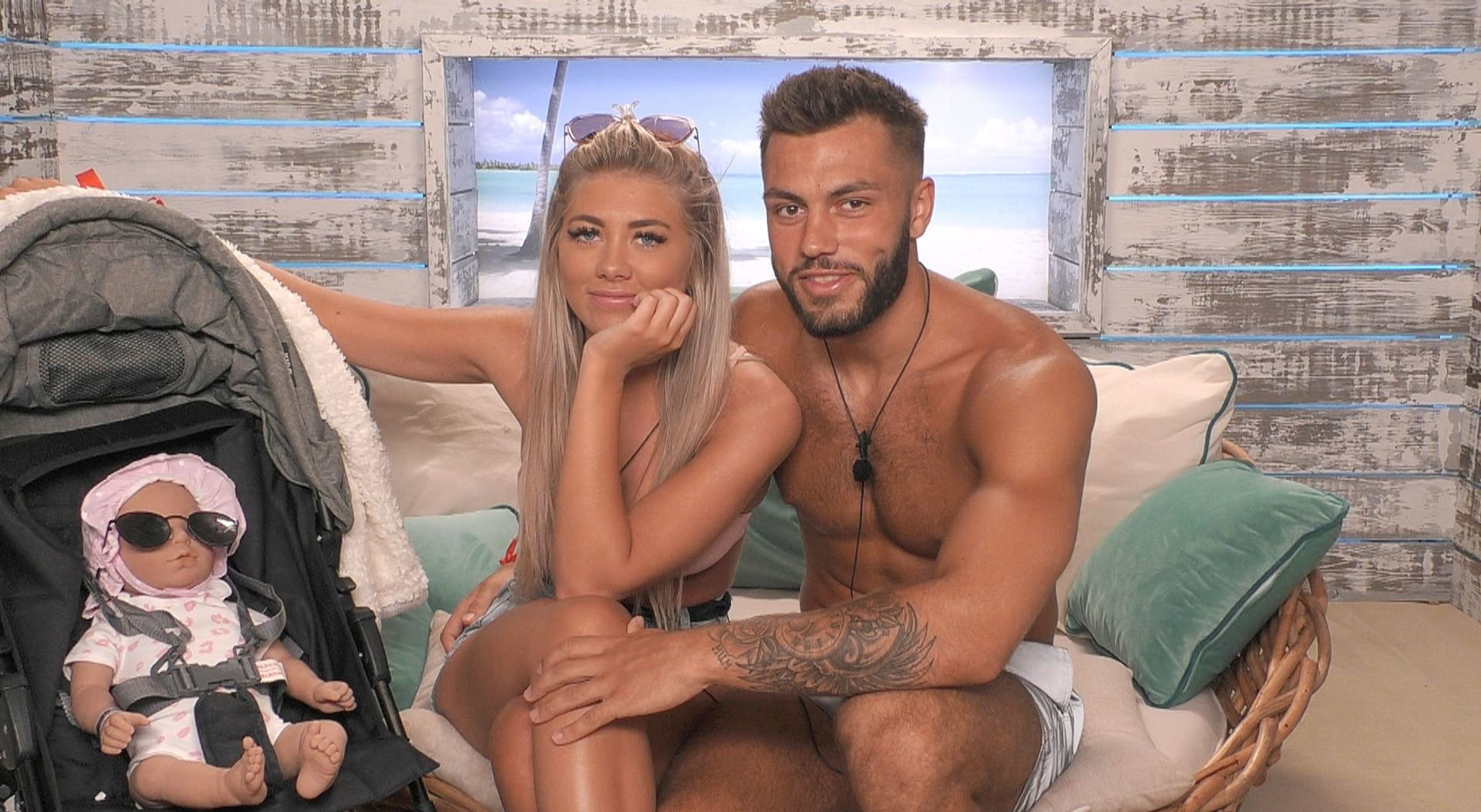 Which means filming for the show could start only months laterCredit: Rex Features

However, applications are not necessarily any guarantee of catching a producer’s eye with only six stars being recruited to the show that way in the 2019 series. 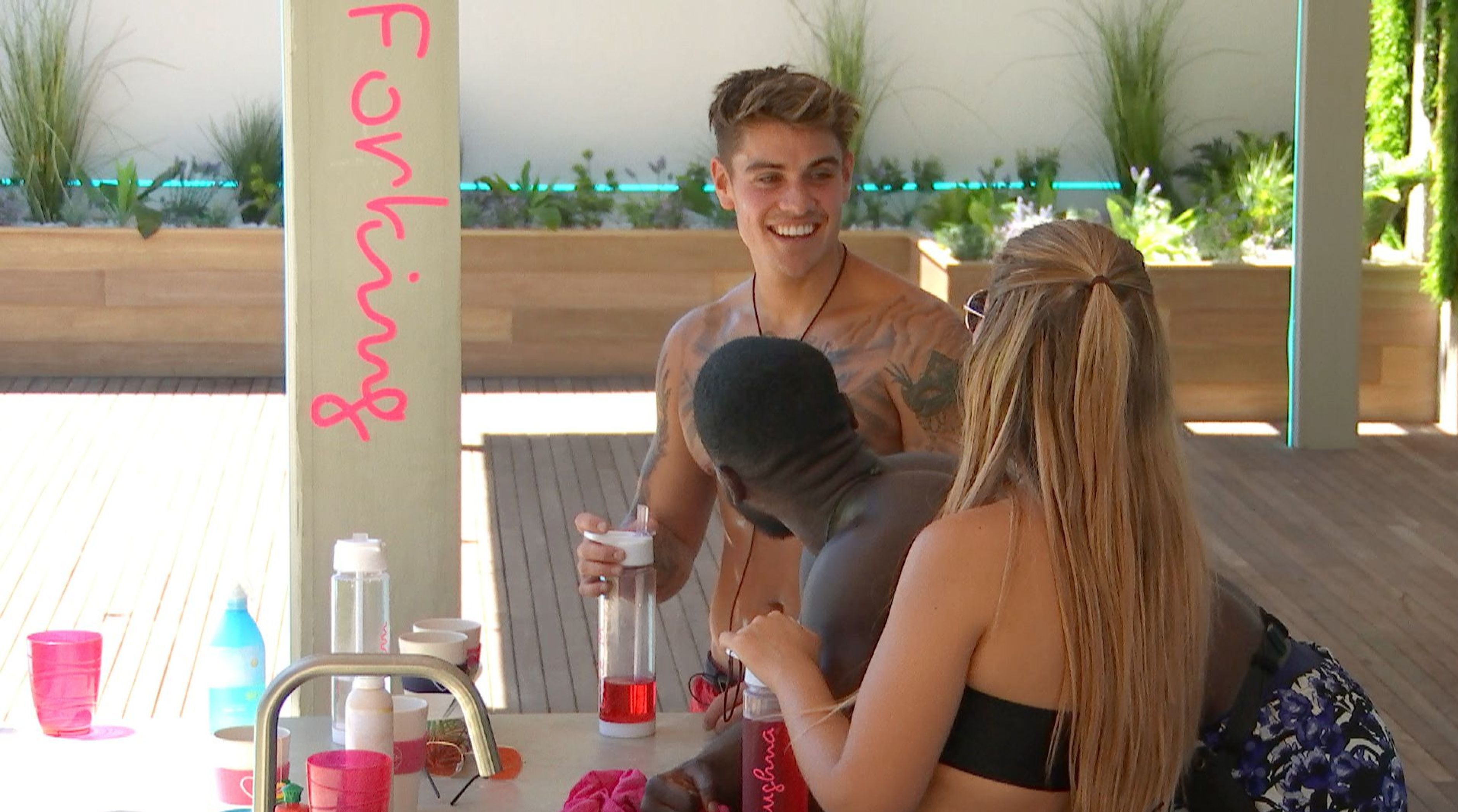 Show producers could follow in the footsteps of Love Island USA and film in a Covid safe hotelCredit: Rex Features

Love Island has aired ever year since 2015, when it was brought back after an initial run as a celebrity reality show.

It was most recently won by Paige Turley and Finn Tapp, who are still together, as are runners-up Luke Trotman and Siannise Fudge.

Curtis Pritchard and Maura Higgins survived as a couple for a matter of months before breaking up – with the the 30-year-old moving on to another Love Island star, Chris Taylor.