The estate agent, 26, has been honest and open about Teddy, 26, in Sunday’s episode of the ITV2 dating show. 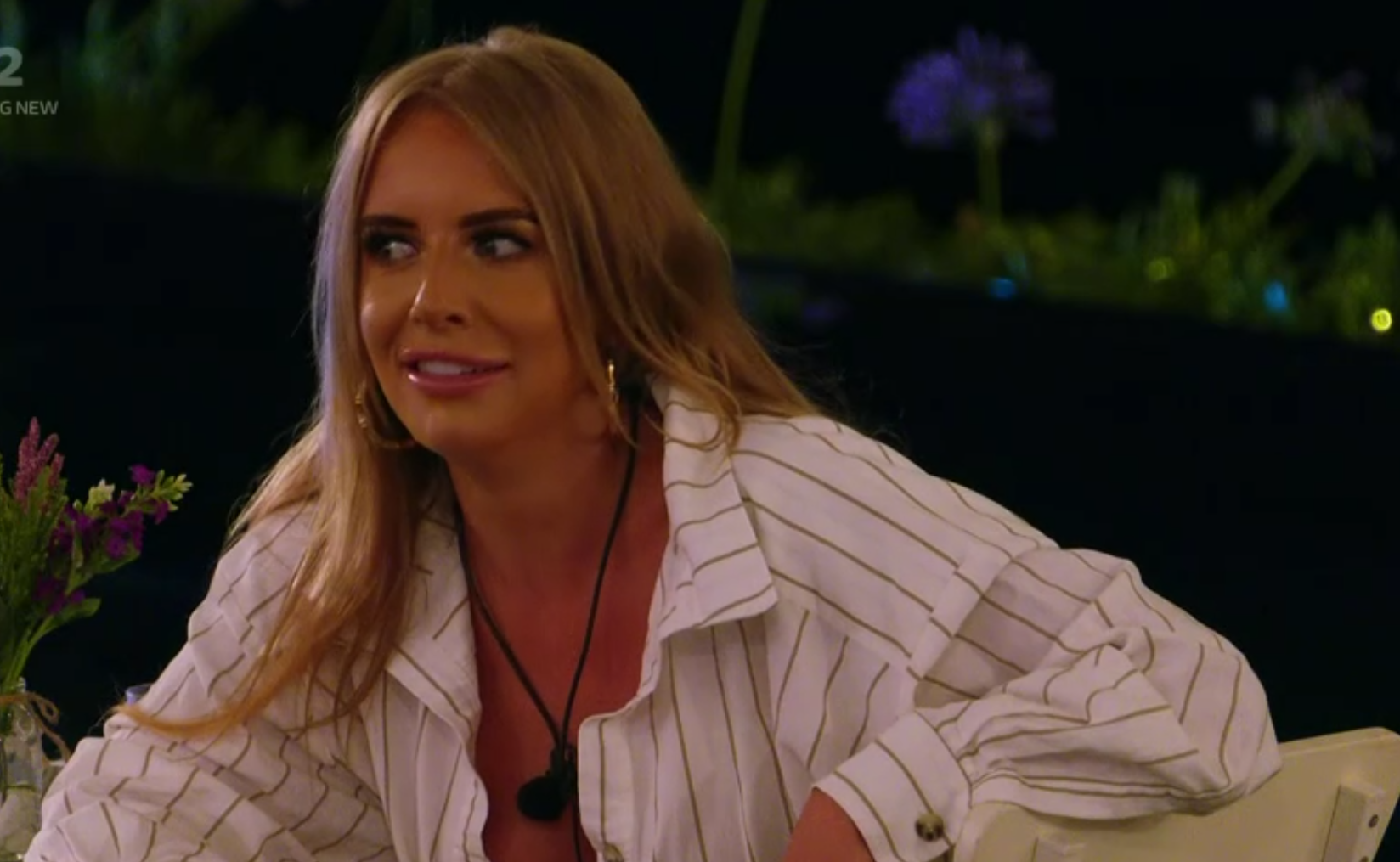 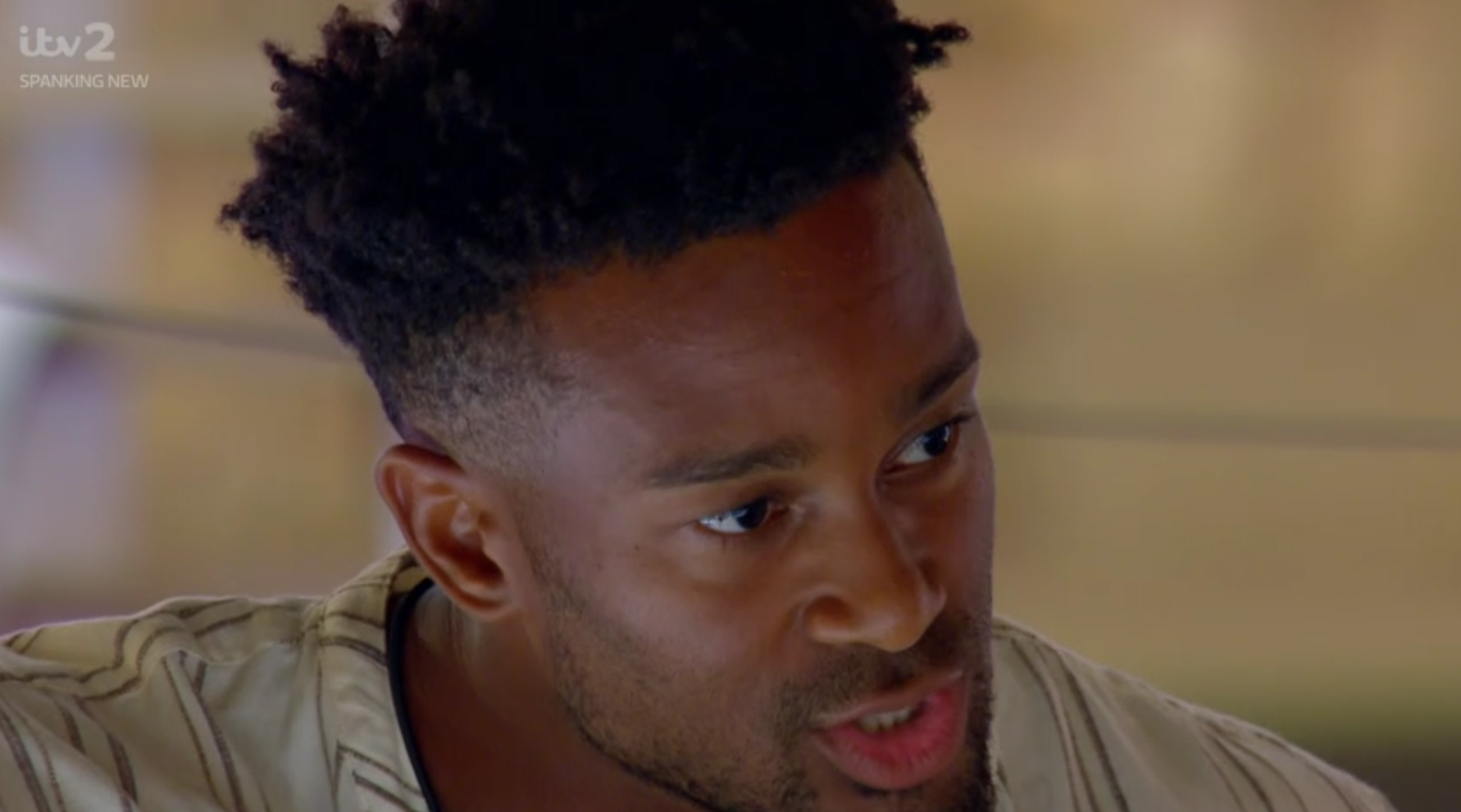 Teddy prepared Faye pasta even though she said she hated itCredit: ITV2

While the guys were preparing dinner in the kitchen, Priya asked Faye: “How’s your date going anyway?”

Faye answered: “I just love him.”

Priya gasped at Faye’s confession and Faye shocked herself and shrugged it off saying: “I don’t know what you’re talking about.”

Fans took to Twitter to celebrate Faye’s declaration while she pretended she never said it.

One fan said: “Faye saying she loves Teddy to the girls is filling my heart with joy.”

A second wrote: “Yes Faye, we all love Teddy too.”

Another penned: “Faye saying she loves teddy and then acting like it never happened.”

This comes after Faye and Teddy were voted the most argumentative couple by viewers.

And Faye’s foul-mouthed rant at her partner that sparked almost 25,000 complaints to watchdog Ofcom.

Also in the episode, Jake Cornish fled the Love Island villa in tears tonight after the girls turned on him for telling girlfriend Liberty, “I love you”.

But Faye rained on Liberty’s parade, saying: “I think you backed him into a corner, and the only way he could get out of that corner was to throw that at you.”

When Toby informed Jake of the islanders doubts, he jumped up and said: “I’ve got to get outta here.”

The 24-year-old stomped through the villa and burst through the front doors with Toby running after him. 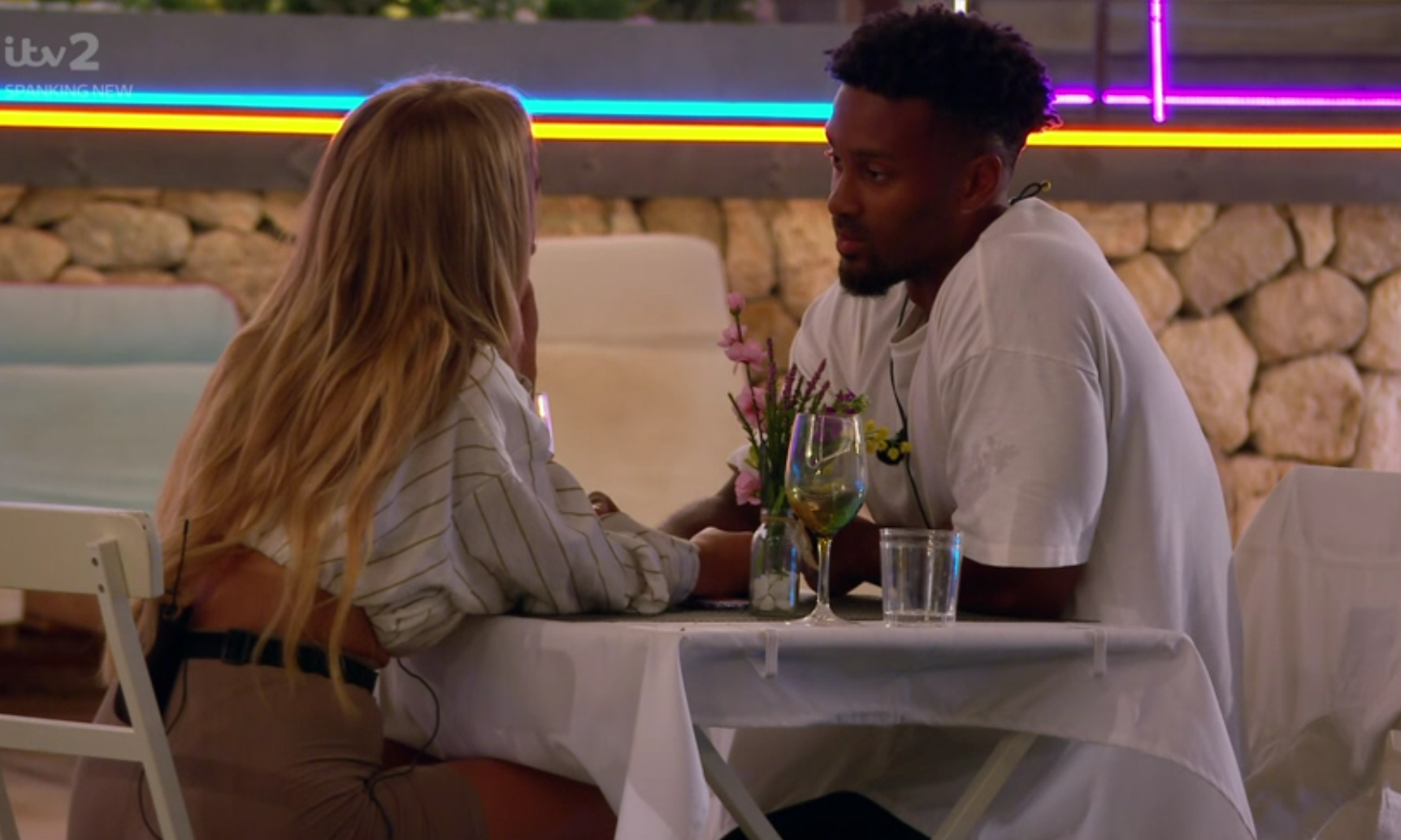 Islanders were asked to vote for the least compatible couplesCredit: ITV2