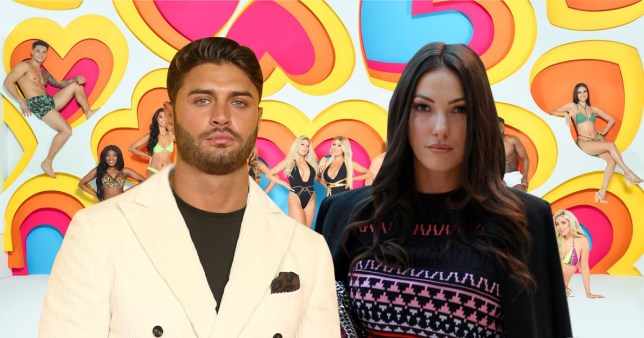 Love Island contestants will get more psychological testing ahead of (Picture: Rex)

Love Island contestants will get more psychological testing than before following the deaths of Sophie Gradon and Mike Thalassitis, it has been reported.

The reality show is set to go ahead this summer after former Love Islander Anna Vakili claimed that auditions for the 2021 series are already happening.

The Sun has reportedly been shown the latest contract issued to contestants.

It revealed that those who get past the audition stage will have to go through three rounds of testing to ensure they are ‘fit and well’ to appear on the programme.

It is understood that they will also be required to provide their doctor’s details and list any medications they may be taking, as contestants have done in previous years.

The Love Islander’s will also be monitored throughout the show and support teams will be on hand to help any one that maybe struggling. 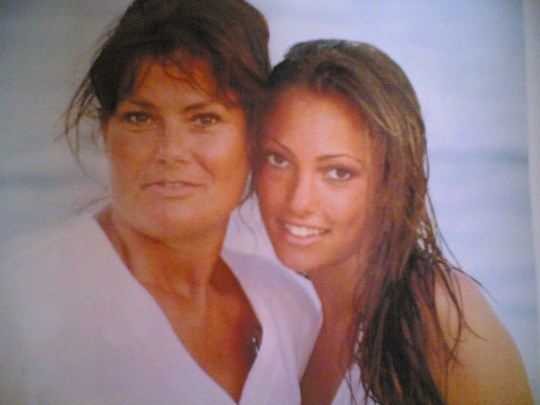 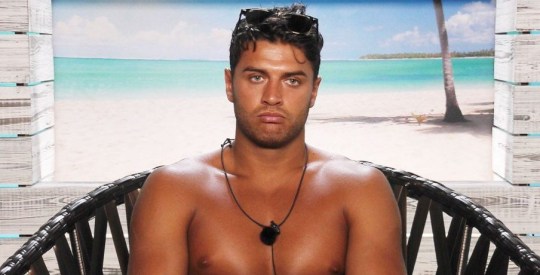 The new contract comes after the deaths of former contestants Sophie and Mike.

Bosses were forced to cancel the show last year due to the coronavirus pandemic, although they are hopeful the programme will be back this year. 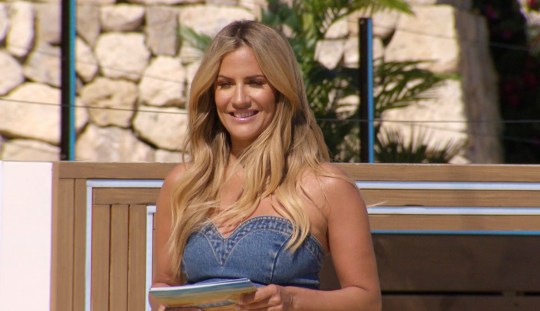 ‘We will want to put Love Island on air because it’s been off air for a little while [after] we didn’t do it last summer,’ she began.

‘We’re looking at all our options at the moment because the pandemic makes that hard.’

Speaking about the changes they will make to the series, she added: ‘The procedures, the processes, and the duty of care we have is world-class. I know we have strength in that.

‘It’s not because ITV wasn’t doing that well in the past. It’s simply because social media has genuinely intensified what happens on a show. It’s a big shift.

‘We’ve done a lot of work on casting, what happens in the show but also on the aftercare.

‘We’ve been forensic about it, particular through the lens of social media and what they will experience when they come out of the show.’

Love Island is available to watch on the ITV hub.