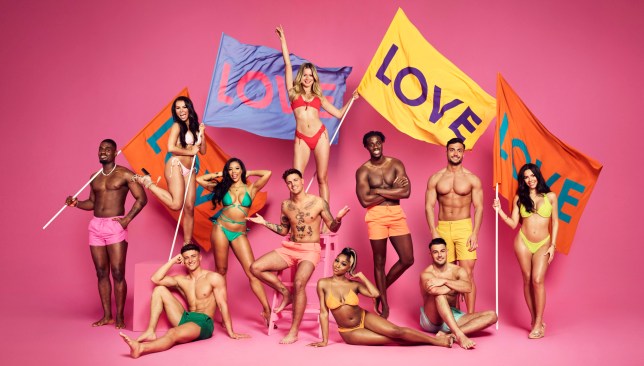 Well, this is different (Picture: ITV)

The masterminds behind Love Island are reportedly working on a brand-new show which follows formerly married couples starting their new lives separately.

The upcoming project which is titled, The Good Divorce Club, is created by Lifted Entertainment which has blessed us with entertainment shows including I’m A Celebrity…Get Me Out of Here! and Dancing On Ice.

According to reports the objective of the show’s premise is for the couples to leave ‘the show raring to start their new life.’

A source shared: ‘The team are giving viewers a relationship show like no other where couples will split up in a ‘safe space.’

There hasn’t been further details about the show’s official release date, however, a source revealed to Metro.co.uk that the show is in the ‘early stages of development at the moment.’

Speaking of Love Island, it was reported in July that the annual dating programme is set to feature mums and dads with ‘middle-aged bodies.’ 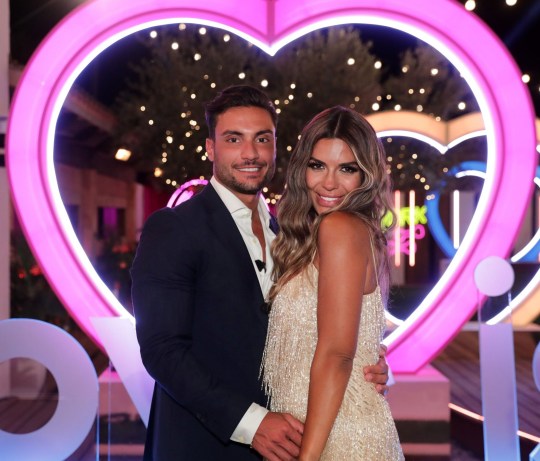 The show is in the early stages of development (Picture: ITV) 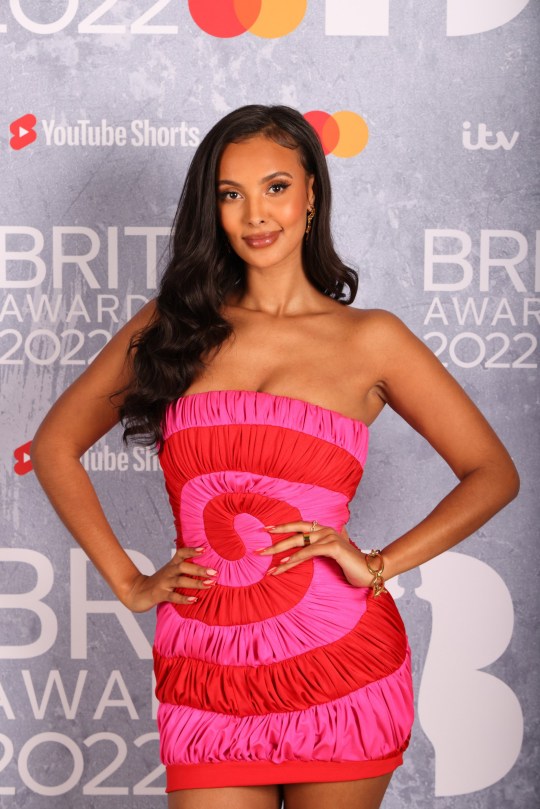 Maya Jama was confirmed as next year’s host (Picture: Getty)

A source revealed: ‘Times change and the current generation in their 40s and 50s still care about how they look, are fit and healthy, into fashion and are ready to let their hair down.

‘This show will give those who settled down young a second chance at love while they still feel in their prime,’ the insider added to The Sun.

They continued: ‘Let’s face it, they know their minds, will be capable of intelligent conversation and are likely to be much more adventurous — all ingredients regular Love Island sometimes lacks.’

Amazing news for Love Island fans, as the show will be back twice next year, with the winter series kicking off in the new year.

After Laura Whitmore confirmed her departure after three seasons, it was announced that Maya Jama will be taking over.

‘I’ve always been such a massive Love Island fan and I’m so excited to be hosting one of the nation’s favourite shows!’ Maya enthused.

‘I can’t wait to get into the villa to meet all of the islanders.’

I tried Kim Kardashian’s SKIMS – they are so tight even after sizing up, they are my worst nightmare