LOVE Island bosses have confirmed that an All Star series is not in the pipeline.

It was reported earlier this week that the ITV2 show was lining up an explosive season – where the show’s big names return to the villa.

Love Island bosses have ruled an All Star series for nowCredit: Rex Features 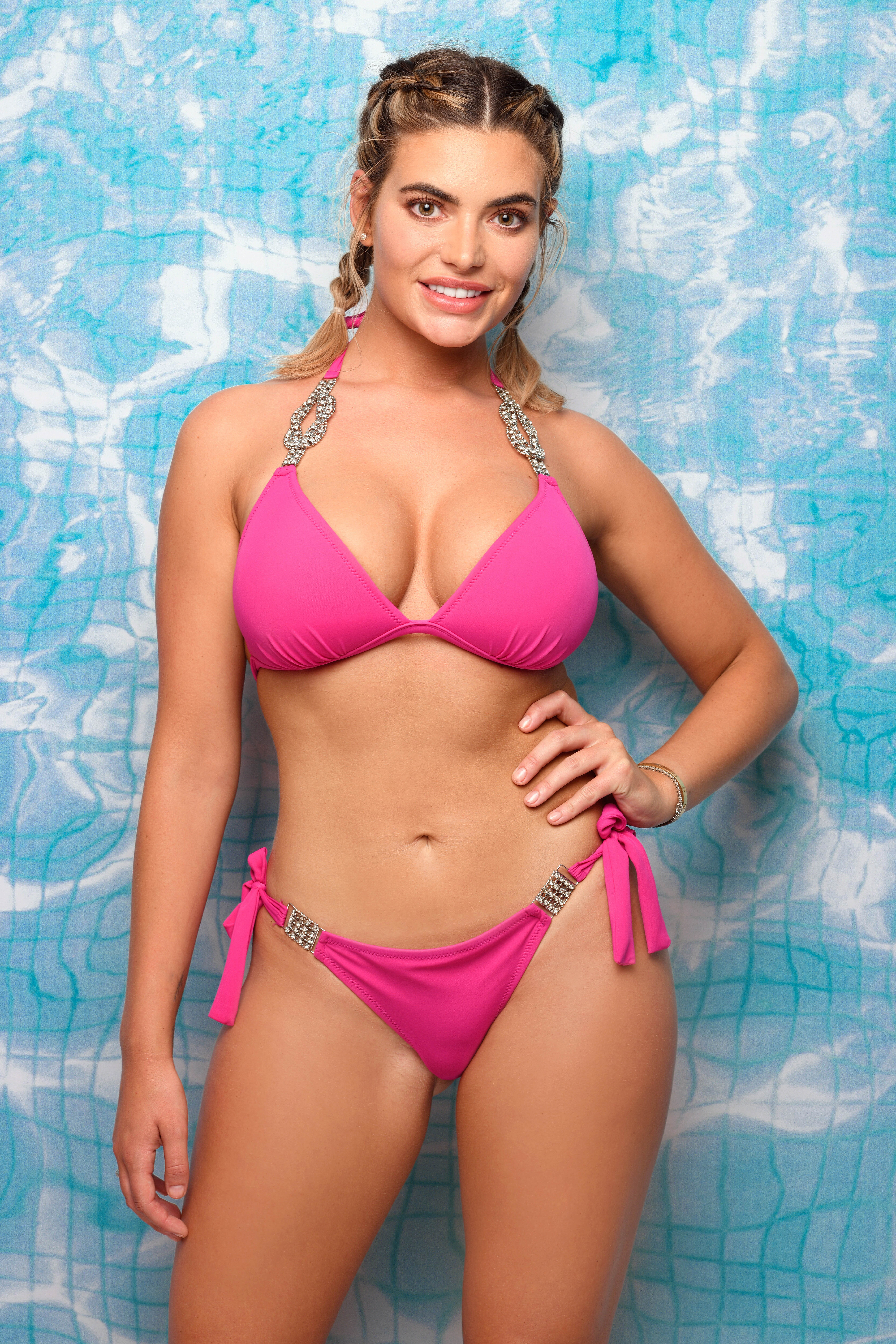 But producers have confirmed that the special series is not on the agendaCredit: ITV

It raised the prospect of favourites such as Maura Higgins, Ovie Soko and Megan Barton Hanson donning the swimwear once more.

But Love Island executive producer Mike Spencer said an All Star version is not on the cards yet.

He said: “All stars isn’t happening, it hasn’t been commissioned.

“I don’t think we’d do that because the main show is still so popular.” 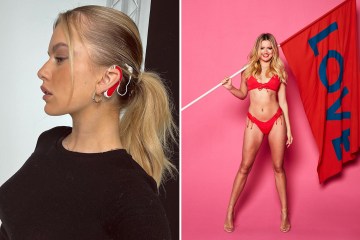 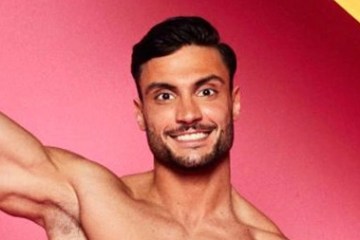 However, the producer raised the prospect of an international series.

“But if we did maybe an international all stars with contestants from around the world would be good,” Mike added.

It comes as the show name has been trademarked worldwide, opening up the opportunity to bring together participants from the programme’s foreign versions.

Fans of the popular reality competition, where those taking part compete to find romance and bag a massive £50,000 cash prize, have long been calling for favourites from across the world to go head-to-head.

And it’s now hoped Love Island could follow in the footsteps of much-loved international shows like The Challenge on MTV – which includes participants from a range of reality shows, Drag Race All Stars, Super Shore and Too Hot to Handle.

Love Island is currently franchised to 21 countries and editions have already taken place in a host of other countries including Australia, Canada, the Czech Republic and Slovakia, Denmark, Finland and France.

Versions are also in the pipeline for Romania, Nigeria and New Zealand.

Last year, the UK edition took place in a luxury villa in Majorca, with Laura Whitmore as host.

Walking away with the prize money were Liam Reardon and Millie Court, with Chloe Burrows and Toby Aromolaran as runners up.

The Australian edition is hosted by singer and actress Sophie Monk, while the US version was filmed in Hawaii last year and the action led by model Arielle Vandenberg.

ITV trademarked Love Island World last month which will allow use of the name for filming, advertising, marketing and other forms of entertainment including video games.

The move by the broadcaster also means the trademark can be used for branded clothing, footwear – and of course the infamous water bottles.

When contacted for comment, ITV said the name was trademarked for a YouTube channel which would feature clips of old series – not a new reality show. 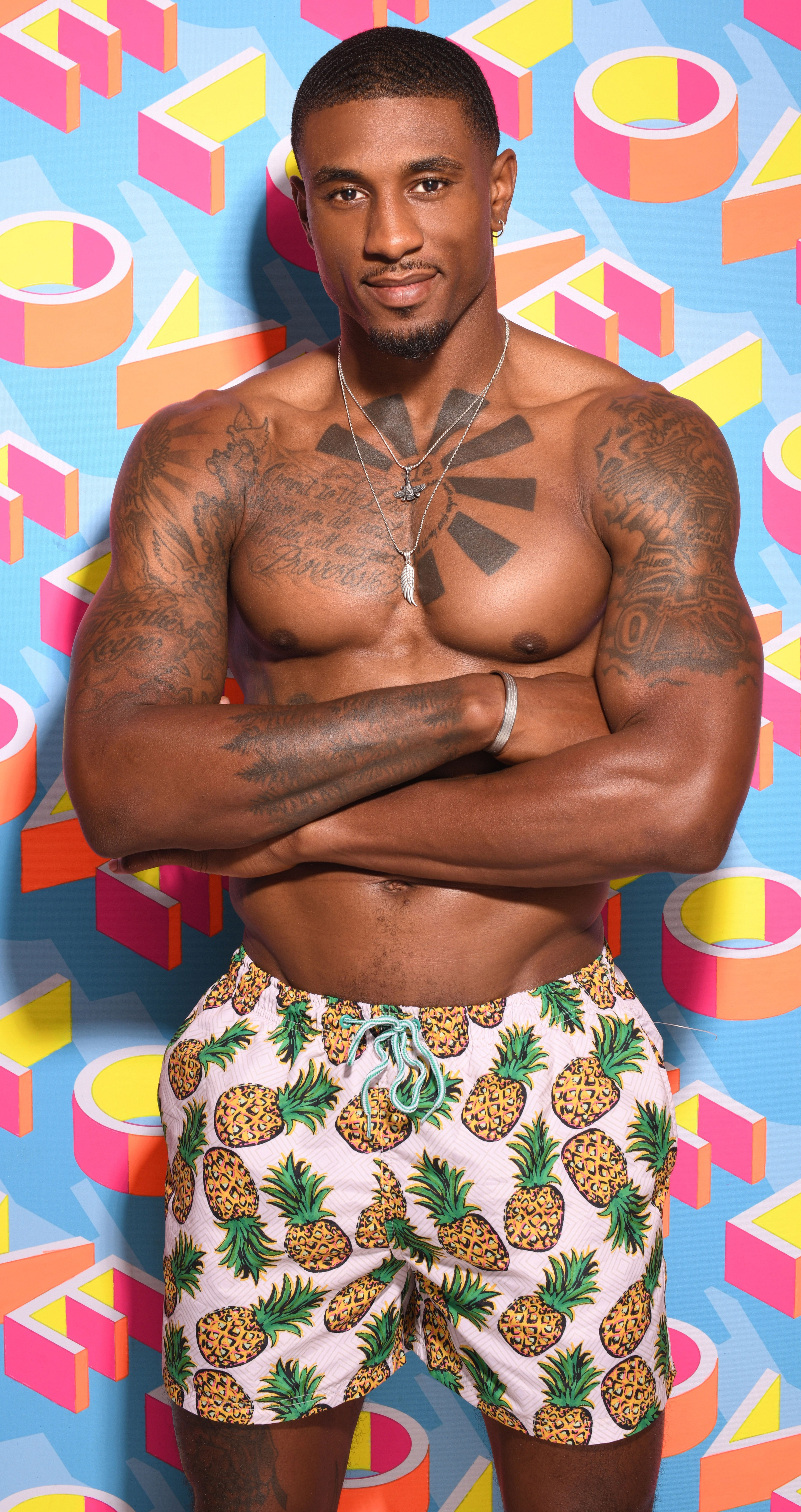 An All Star version would reunite some of the best-loved contestantsCredit: Rex