LOVE Island bosses have drawn up Covid contingency plans to move the show from Majorca to Jersey.

The ITV smash is due to return the Balearics this summer, as we revealed last month. 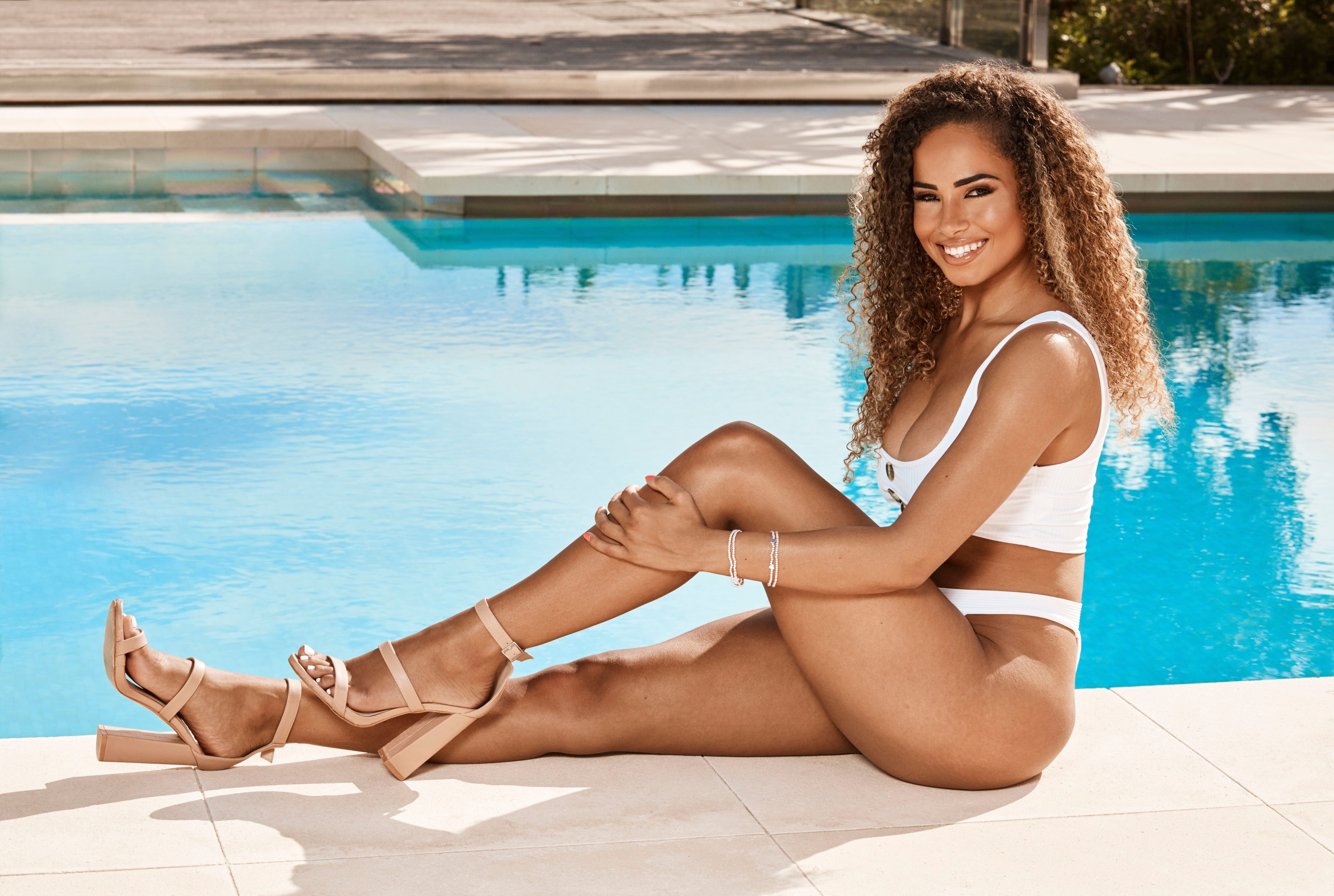 Bosses now have Jersey as a back-up in case a virus spike dashes European travel.

A source said: “After what we’ve endured over the last year they are taking nothing for granted.

“Their motto is: hope for the best, plan for the worst. Every eventuality has been addressed and planned for – including a third wave. But the general feeling is that Majorca is a go.”

A villa has been found on the Channel island — famed for TV detective Jim Bergerac, played by John Nettles. 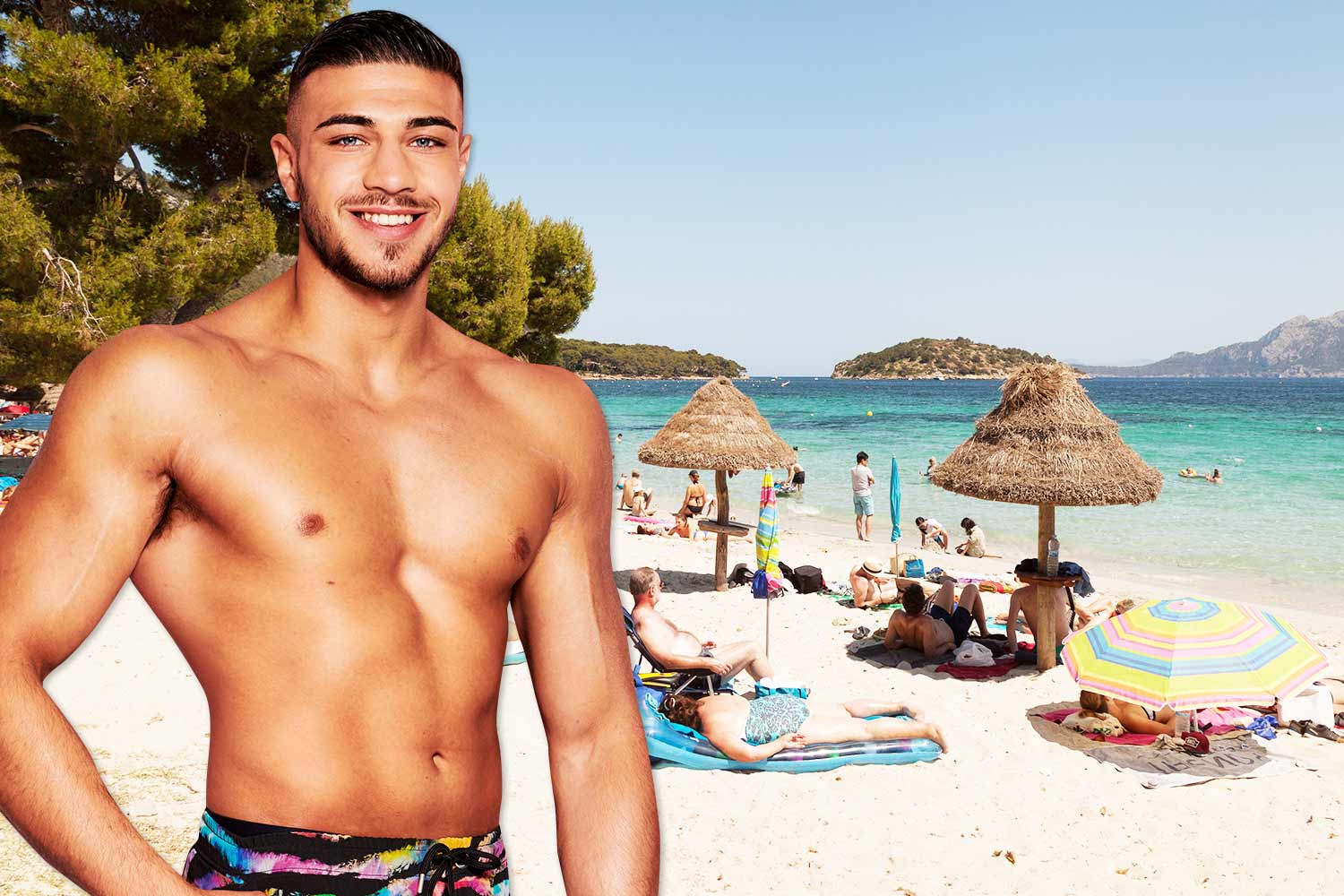 Love Island could go from this – Tommy Fury in Majorca 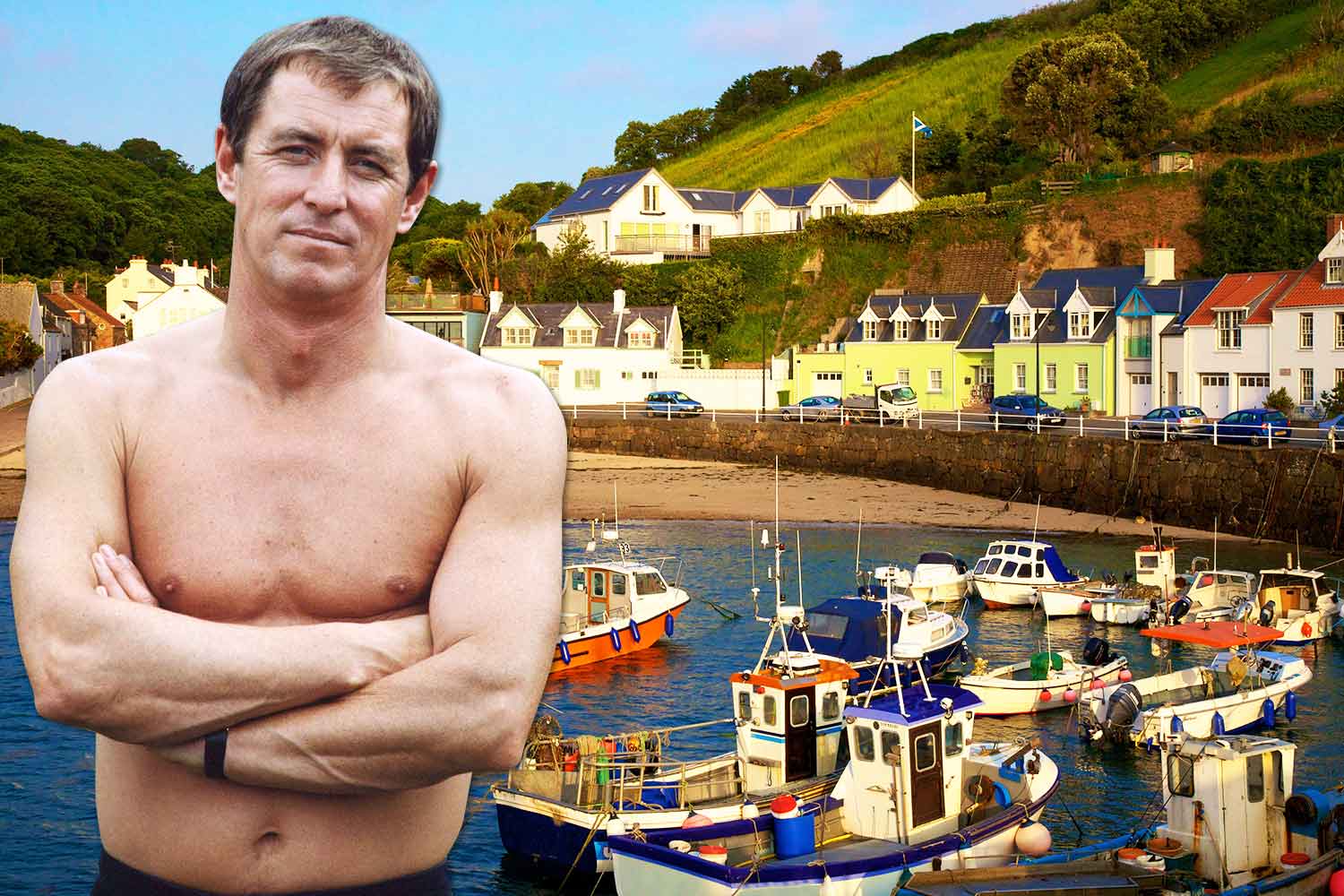 To this – John Nettles’ TV detective Jim Bergerac in Jersey 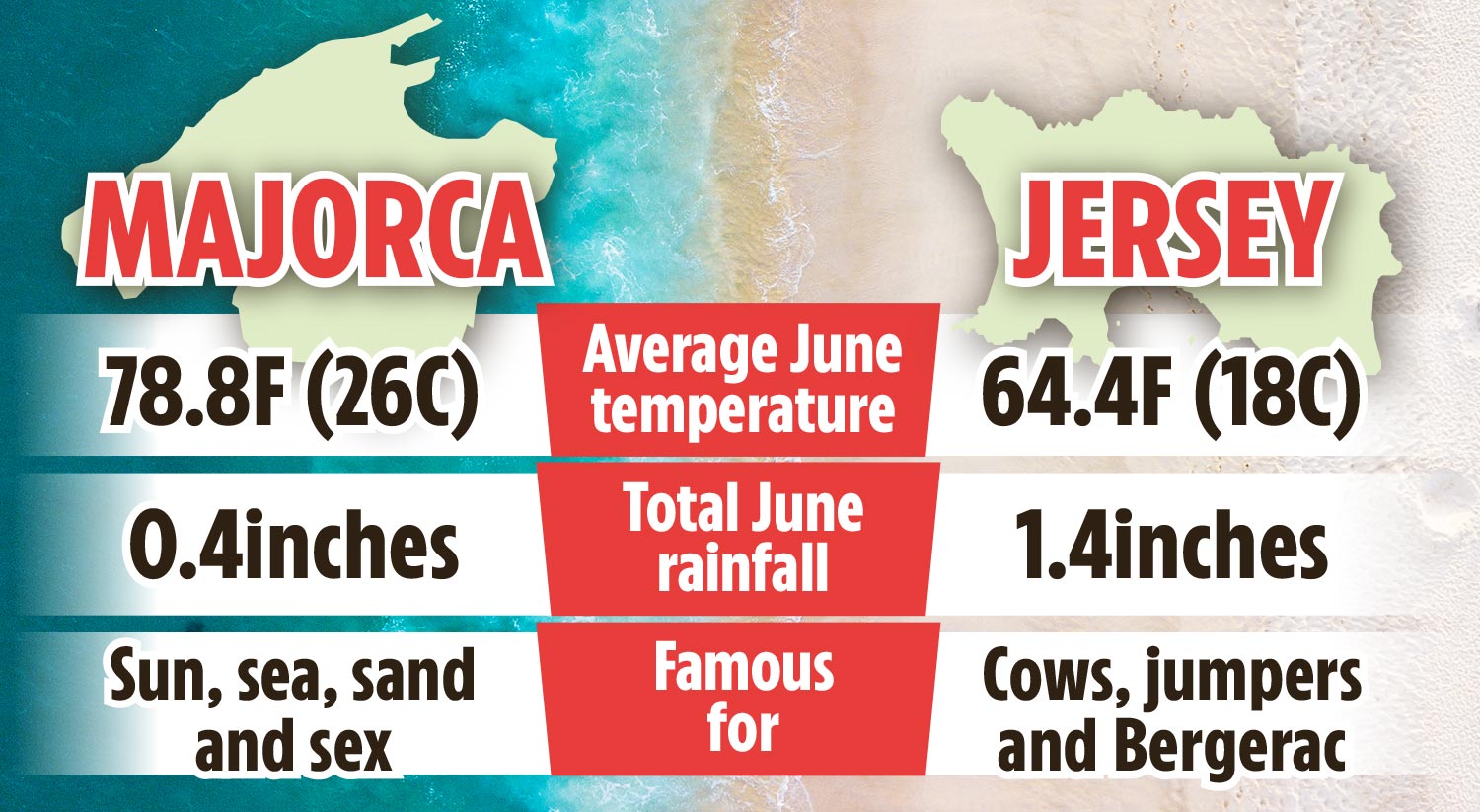 And bosses could be praying for the weather.

Total rainfall on Majorca for June is less than a third of that on Jersey — 0.4inches compared to 1.4inches.

ITV’s Kevin Lygo said: “You just have to adapt. When we did Big Brother in the summer there would be days when they were all sunbathing out in the garden and then it rained a bit and they were all inside. 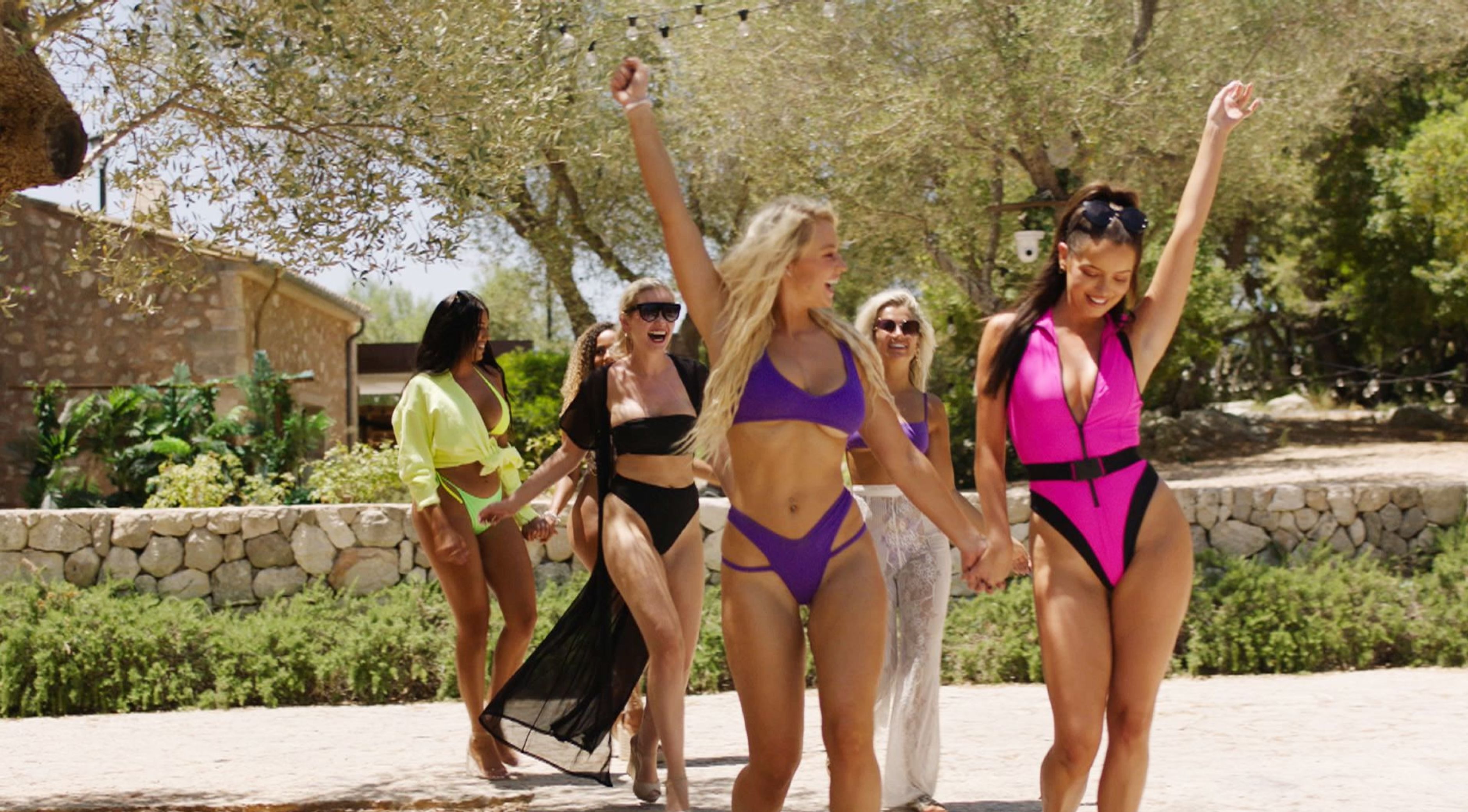 Contesants will have to take a random drugs test and sexual health screeningCredit: Rex Features 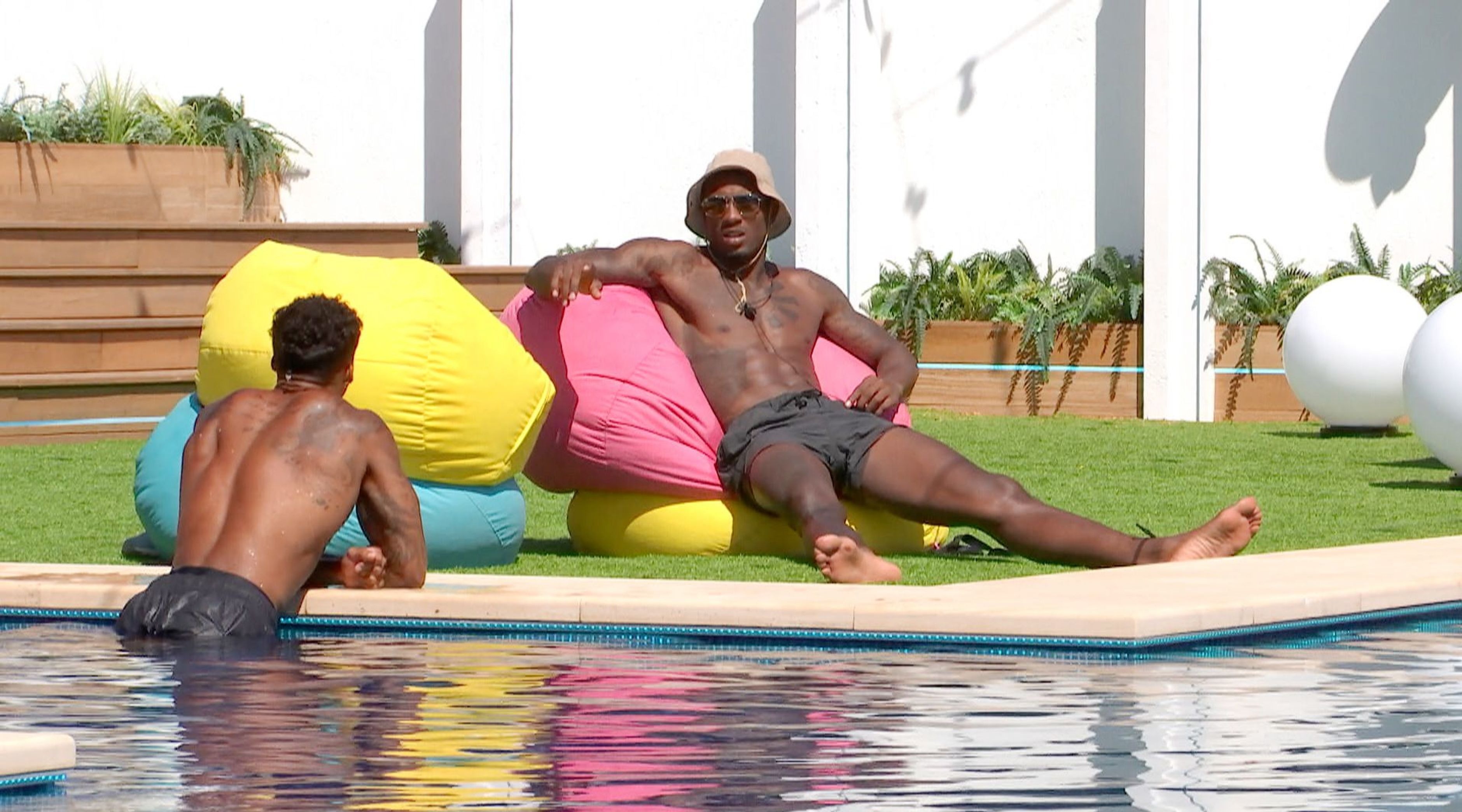 Contestants have already begun having medicals ahead of the show’s returnCredit: Rex Features

“You’ve got to have more heaters around the (outdoor) beds and producers have to be more inventive with tasks and games.”

Contestants have already begun having medicals ahead of the show’s return.

They will be examined by healthcare workers and have a Zoom call with a psychological team.

They will also have to take a random drugs test and sexual health screening.

The show will return for its seventh series with host Laura Whitmore, 35, who fronted the first winter series in South Africa in 2020.

I write down what I want in life and it comes true, says Cherry Healey