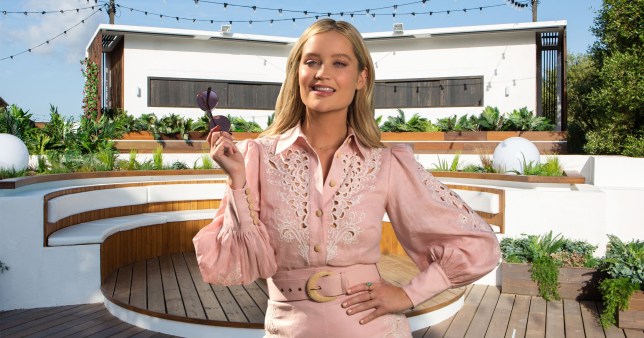 Love Island is returning the Mallorca this summer (Picture: ITV)

Love Island is set to be returning to Majorca this summer when the ITV2 series makes its way back onto our screens.

After the disappointment of having last year’s season cancelled due to the coronavirus pandemic, it’s been revealed that not only is the show is definitely going ahead, but it’ll be back in it’s Spanish home.

So yes, expect to be seething with jealousy as the contestants slather themselves silly in sun cream as they prepare to roast in the sun.

ITV commissioner Amanda Stavri announced the news, stating the upcoming chapter will be the Love Island fans ‘know and love’.

‘We haven’t announced anything officially but Mallorca is very much the home of Love Island,’ she said.

Starvi added to Radio Times: ‘We did look into some back-up plans but we were all very much focused on making it happen in Majorca, which is where it belongs quite frankly.’

The joyous announcement comes days after the launch date for Love Island 2021 was shared. 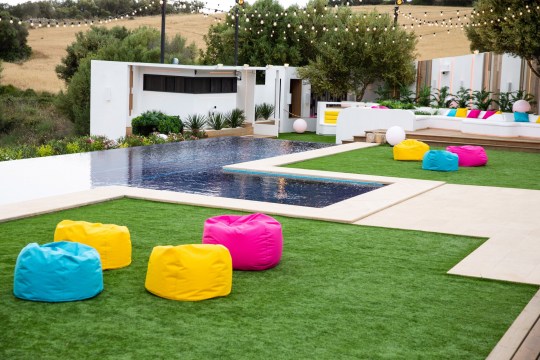 The contestants will be living it up in the Majorcan villa (Picture: ITV)

According to reports, the new series will be landing on television screens in just a matter of weeks on Monday, June 28 at 9pm.

Workers have already been spotted at the notorious villa, with trucks loaded with construction equipment and materials on the premises.

The Sun reported that people are hard at work on the property, which has been vacant for two years due to the pandemic.

In May, fans got a glimpse at the Love Island trailer which saw presenter Laura Whitmore looking ready to cause chaos as she smashes a heart-shaped glass box that says ‘in case of Love Island, crack on.’

Another teaser clip also shows a car with the licence plate ‘LOV3’ cruising down the street.

Laura, who took over from the late Caroline Flack as host of the winter 2020 series, was snapped filming the promo for the new series a little while back.

Love Island is expected to return Monday 28 June on ITV2.

EA shuts down five Need For Speed games without warning