LOVE Island is returning to Mallorca for this year’s series – and work is already underway to get the show back to perfect order.

Builders and workmen have been spotted fixing up the iconic villa in time for the show’s launch at the end of June – and now an ITV boss has said that the island will ‘always be home’ to the dating series. 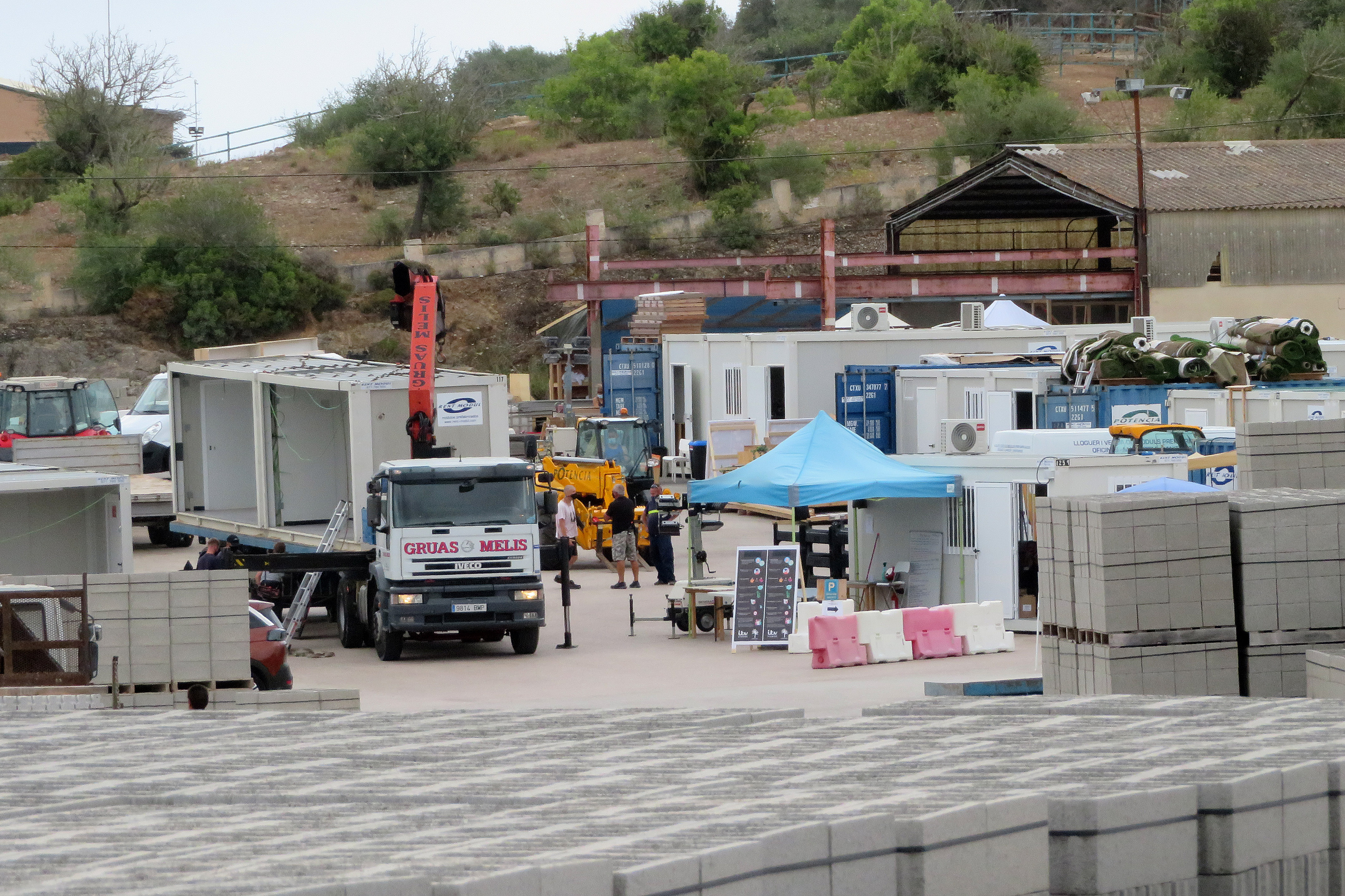 Work has already begun in the Love Island villaCredit: Splash 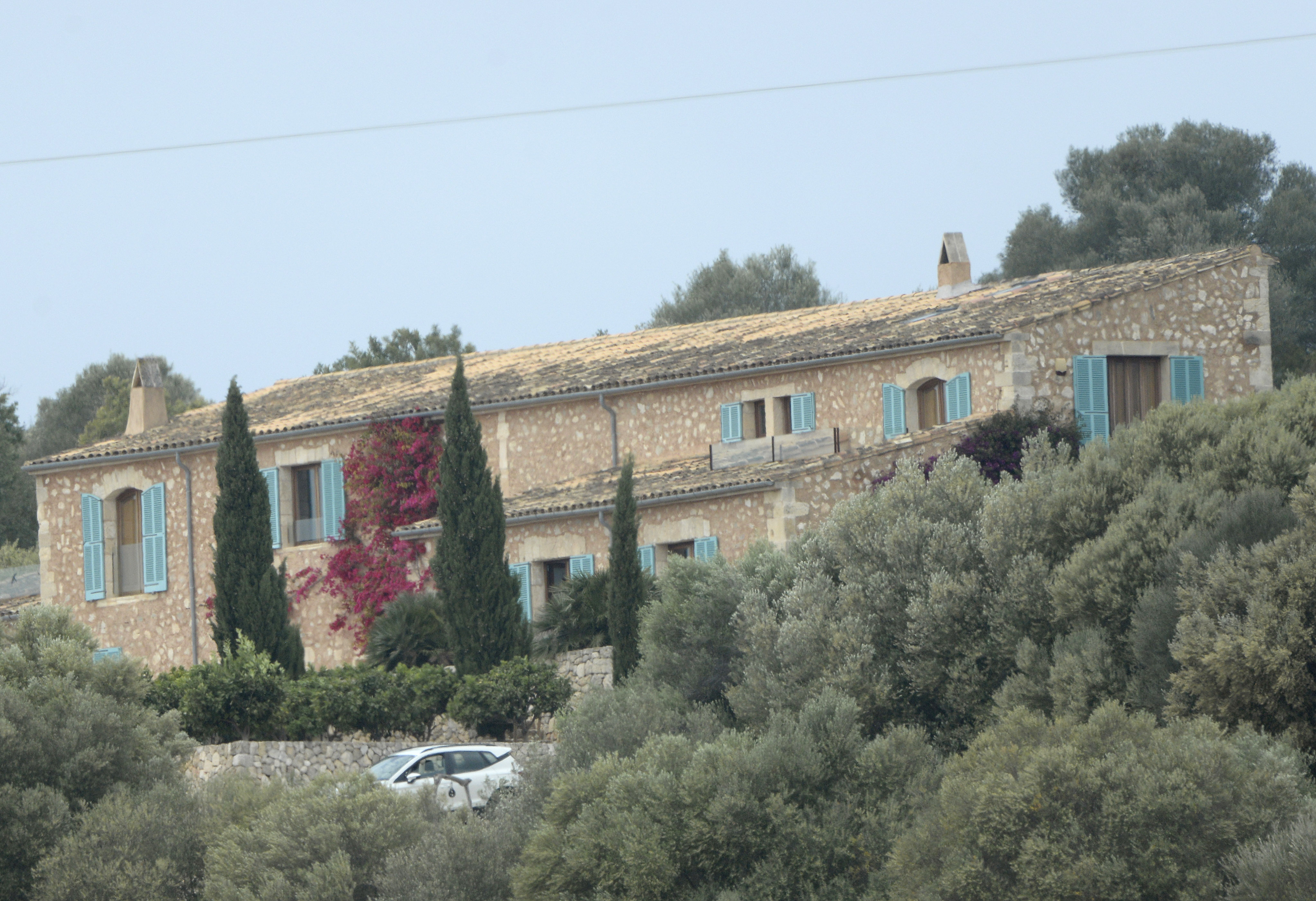 The Mallorca mansion has been declared the ‘true home’ of the series by the commissionerCredit: Splash

Speaking to RadioTimes, ITV commissioner Amanda Stavri said: “We haven’t announced anything officially but Mallorca is very much the home of Love Island.

“I can’t confirm anything 100% at this stage but it will definitely be the Love Island viewers know and love.”

“We did look into some back-up plans but we were all very much focused on making it happen in Mallorca,” she added.

“Which is where it belongs quite frankly.” 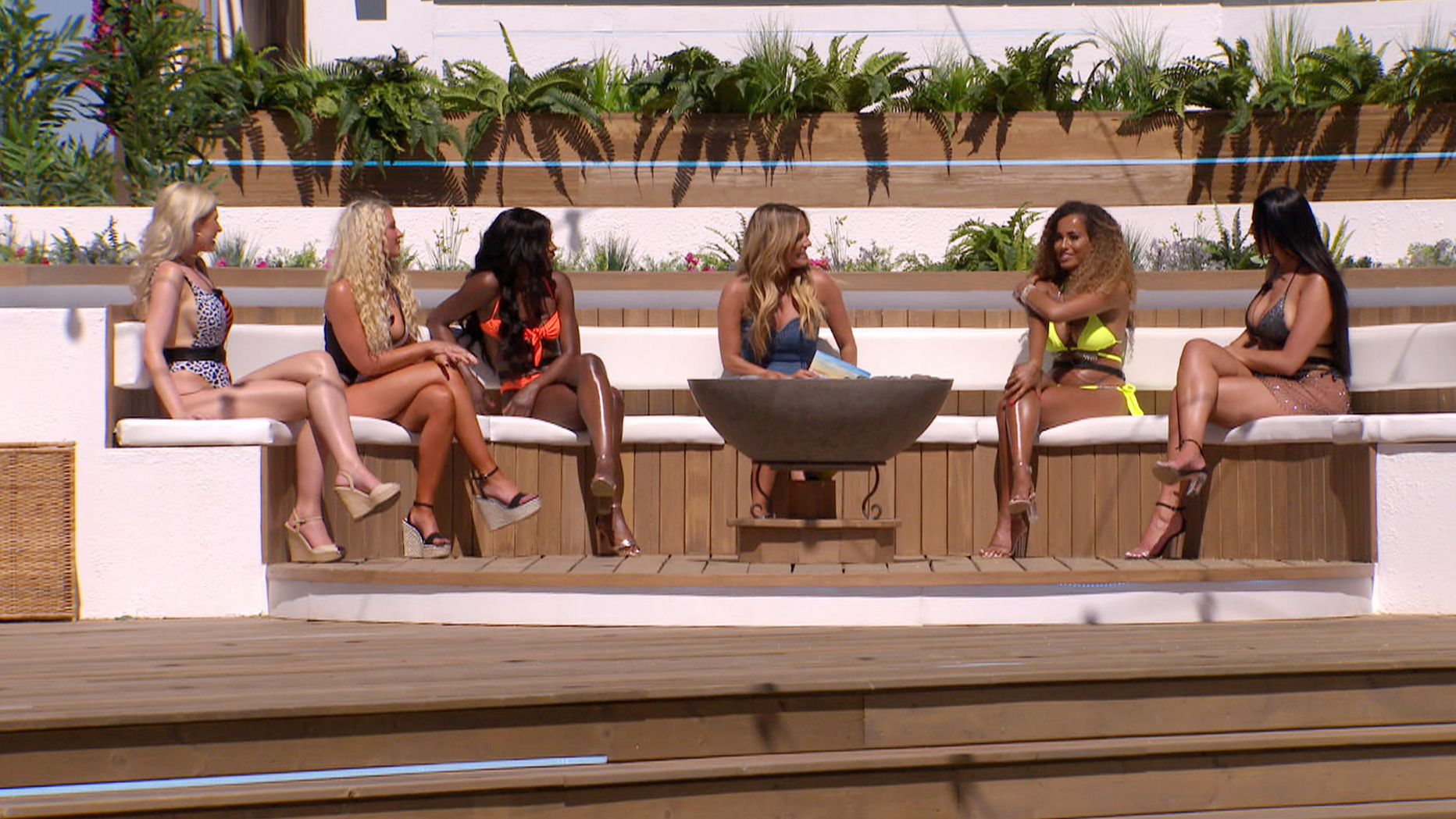 More drama is heading our way at the end of JuneCredit: ITV

A source previously told us: “Love Island bosses are determined to return to the villa this summer and have worked hard to make it happen.

“Although they are confident the series will go ahead in the original location, there are still concerns over rules suddenly changing. However, at the moment it’s looking good.”

Islanders are now being lined-up for this year’s series, with bosses reportedly looking out for more bisexual participants in a bid to be more LGBT inclusive.

It’s claimed that up to 40% of the show’s stars could be bisexual, paving the way for different couplings.

Last year’s normal series was cancelled as a result of the coronavirus pandemic, with travelling to the European island proving impossible.

The winter series, which took place in January in South Africa, went ahead as planned and aired before Covid shut down the world.

It’s not been confirmed that the team will continue with winter Love Island going forward.