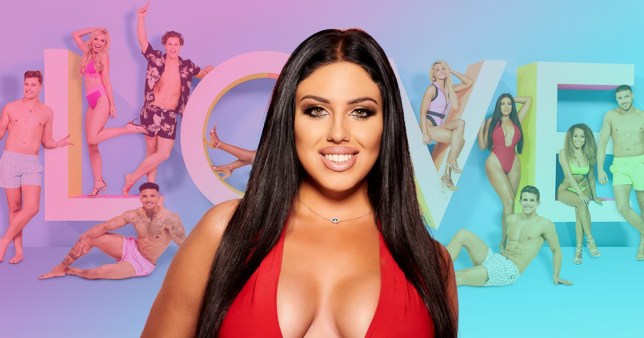 Anna, who appeared on the 2019 series, explained that potential contestants who claim to have an interview with show bosses have been sliding into her DMs.

‘I’ve had a few DMs from people within the last month saying, “Oh I’m going for an interview for Love Island. Have you got any advice?”,’ she began.

‘It was no-one that I knew, but I just told them to be themselves and wished them luck.’

‘I took the time to respond because I know how nerve-wracking that process is, so when I saw a message like that I felt I had to reply – I knew it would help them feel better,’ she added to The Sun. 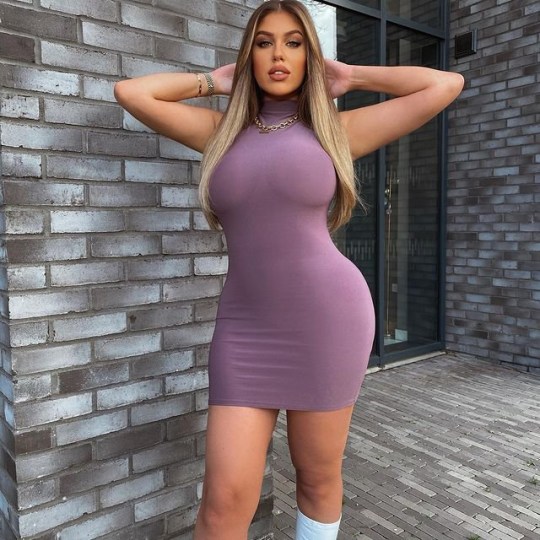 Casting for the upcoming series is going ahead as normal, and it was recently reported that ITV bosses want to put key workers into the villa.

Following the success of Dr Alex George, it was reported that producers were looking for people with ‘brains as well as brawn’ to celebrate the stars of the coronavirus pandemic. 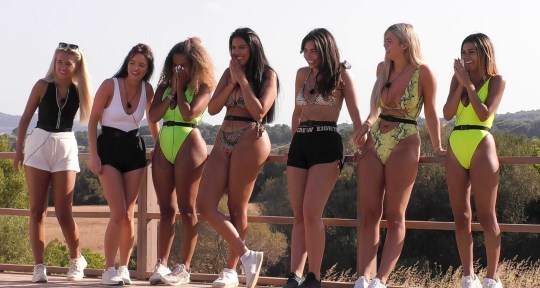 ‘We will want to put Love Island on air because it’s been off air for a little while [after] we didn’t do it last summer,’ she began.

‘We’re looking at all our options at the moment because the pandemic makes that hard.’

The show could also reportedly go ahead in the UK this year if Covid restrictions prevent a return to Spain, with possible locations being considered including Cornwall and Devon.

Love Island is available to watch on ITV Hub.

Brit woman, 31, who faced two years in Dubai prison over ‘f*** you’ WhatsApp to flatmate allowed to leave with £600 fine