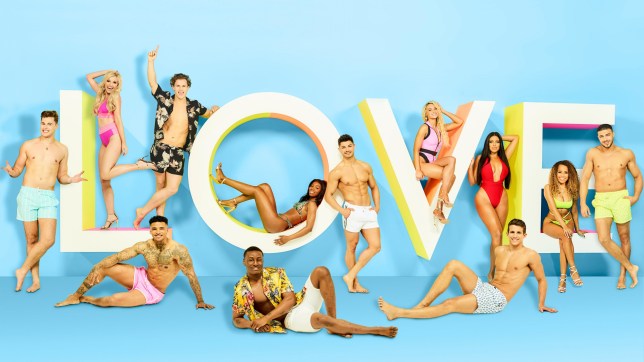 Love Island bosses are accepting applications from LGBTQ+ contestants for its upcoming 2021 series.

Producers have teamed up with Tinder in a bid to cast the next bunch of singletons for the show’s upcoming summer edition and users who swipe for same-sex partners have seen the adverts popping up for them too.

‘Just had an advert for @LoveIsland on @Tinder – does this mean they are finally having gay contestants?!’ asked one.

Meanwhile, another voiced their confusion: ‘Hey @Tinder I keep getting Love Island ads for me to apply. I’m gay, I can’t go on this show, it’s for straight people. Can you not pls.’

Clarifying why the ads are appearing for LGBTQ+ daters, an ITV spokesperson told Metro.co.uk: ‘Our only stipulation for applicants on Love Island is that they are over 18, single and looking for love.’

Love Island has welcomed LGBTQ+ contestants in the past. 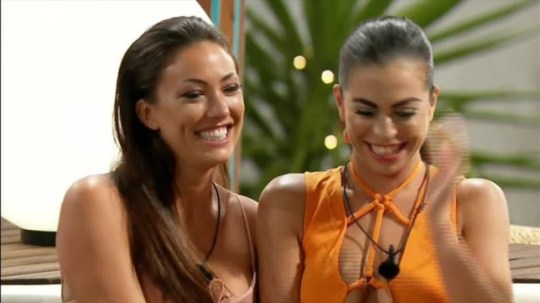 Katie Salmon coupled up with Sophie Graydon on the show in 2016 (Picture: ITV)

Katie Salmon was the first bisexual contestant to appear on the show and had a relationship with fellow islander, Sophie Graydon, in 2016.

Meghan Barton Hanson, who appeared on the show in 2018, came out as bi after leaving the infamous villa.

Despite the inclusive ads, Love Island executive producer Richard Cowles has in the past said it would be ‘difficult’ mixing different sexualities as everybody needs to be coupled up.

‘I would like to see what a gay version of the show would be but trying to mix the two would be difficult,’ Cowles pointed out.

‘You are trying to create couples,’ he told The Times in 2017. ‘It is not impossible and it is not something that we shy away from… but there is a logistical element which makes it difficult.’

Love Island is set to return in summer to ITV2.