Luca Bush was previously in a relationship with Sophie Floyd (Picture: ITV/Instagram)

Love Island’s Luca Bish is hoping to find ‘the one’ on the ITV2 dating show.

While the fishmonger is currently coupled up with Michael Owen’s daughter Gemma Owen, he was previously in a relationship with influencer and tattoo artist Sophie Floyd for four years.

Before heading into the Majorcan villa, Luca said that although he enjoyed being with Sophie ‘there were things I didn’t like and we drifted apart’.

Here’s everything you need to know about Sophie and what she’s said of their time together. 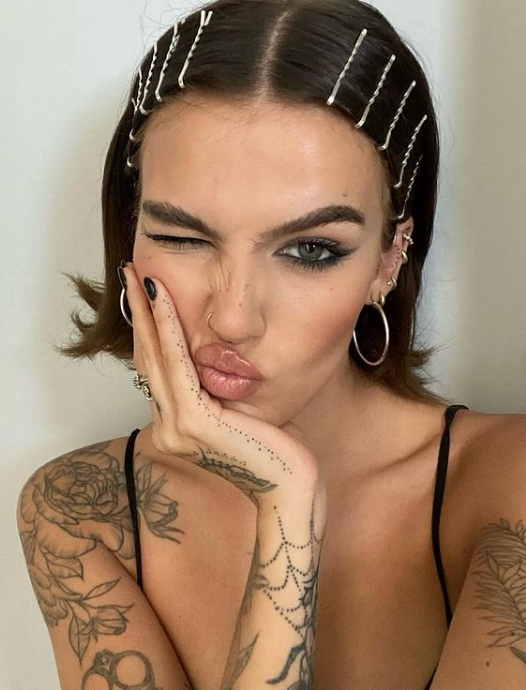 Sophie was with Luca for four years before their relationship ended in 2021 (Picture: Instagram)

Sophie is a tattoo artist and influencer with an impressive 355,000 followers on Instagram.

She met Luca in their hometown of Brighton and the pair started dating when she was 17.

The pair were together for four years before they split up last year.

In January, Sophie released a video on YouTube where she candidly addressed their breakup, describing it as ‘very sudden, very unexpected’.

‘I think the weirdest thing for me is that he was literally my best friend,’ she said. ‘We had been together since we were 17. That’s such a long time to grow up with someone.’

‘It almost feels like that person doesn’t exist anymore and it’s almost like a grieving process,’ she continued. ‘He’s not who he was and he is maybe not someone who I thought he was as well, which is f*cking hard to deal with.’

Sophie added that she felt she did everything she could but ultimately had to walk away from their relationship.

‘I know he did really f*cking hut me and was massively disrespectful to me towards the end, which is why I had to put things to bed and move forward from it,’ she said. 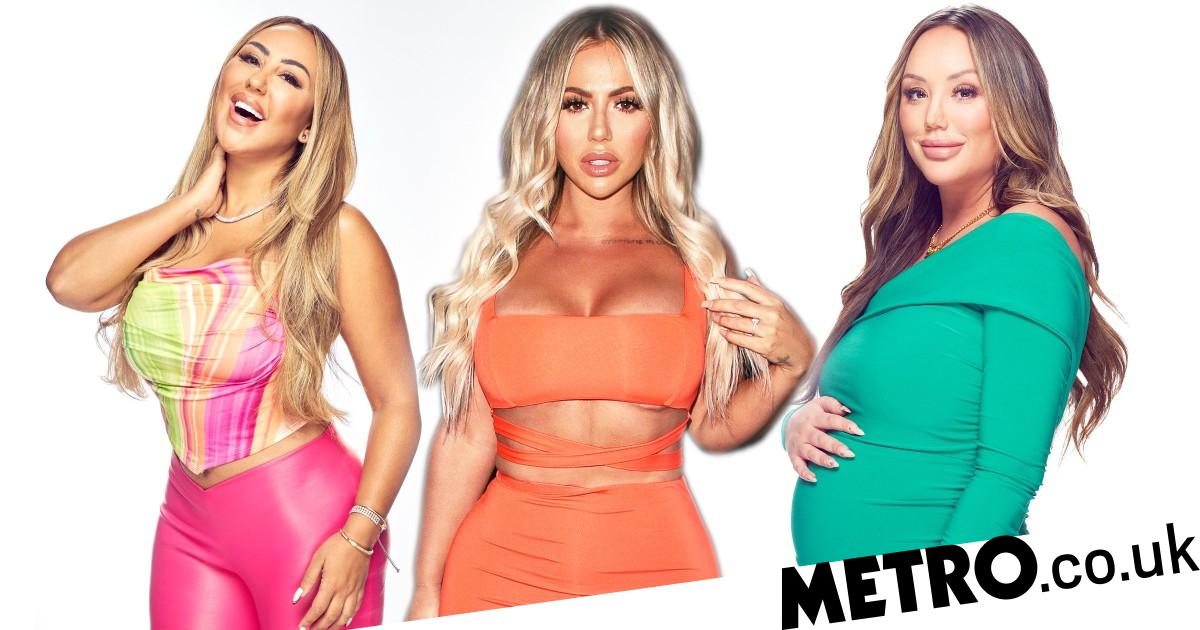 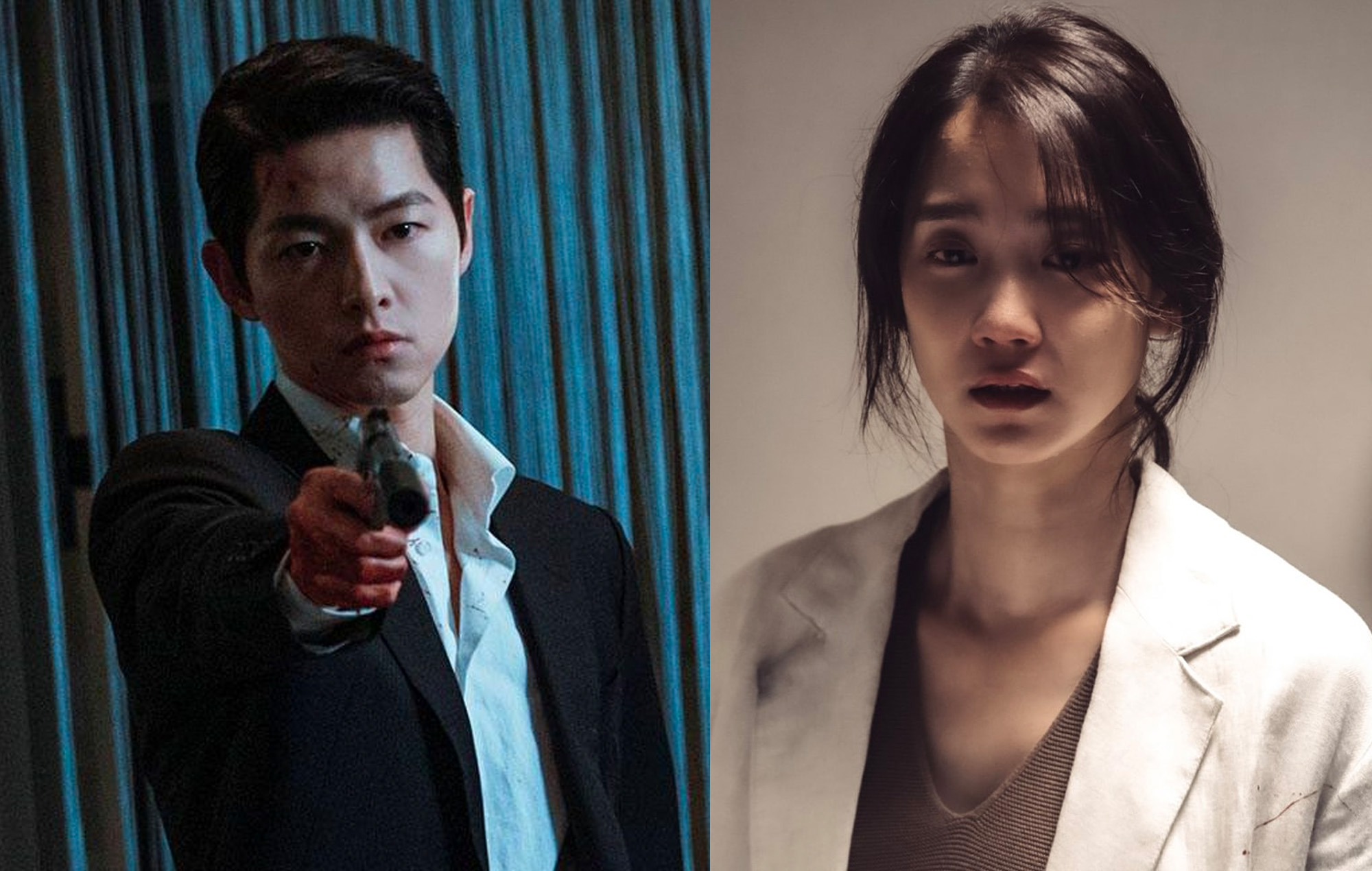