The model and dancer is set to make history on series eight of the ITV2 show and joins a bumper line-up of sexy singletons, which also includes footballer Michael Owen’s eldest daughter Gemma Owen.

Metro.co.uk understands that Tasha, who wears a cochlear implant, won’t require additional support in terms of her hearing difficulties.

Cochlear implants provide a sensation of hearing to people who have permanent, severe to profound deafness, and cannot hear the full range of speech sounds with standard hearing aids.

They are made up of two parts, with one side clipped behind the ear or to clothing, and the other side is surgically implanted.

Sound is picked up by the microphone worn on or near the ear on the external processor. 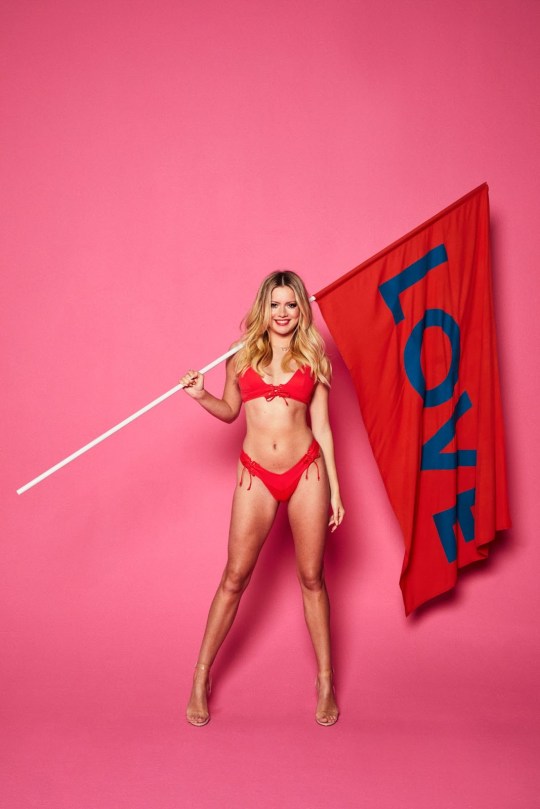 Tasha won’t need an interpreter during her time in the villa (Picture: ITV)

Love Island has been praised by Royal National Institute for Deaf People for its inclusion of Tasha.

‘Our charity and supporters are really pleased that another major TV show is featuring a deaf contestant,’ a spokesperson for the charity told Metro.co.uk.

‘Representation matters and, as Rose proved on Strictly Come Dancing, this can make a massive difference to the public’s understanding.

‘And let’s hope the new season of Love Island is always shown with subtitles so that people who are deaf or have hearing loss get to enjoy the show like everyone else.’ 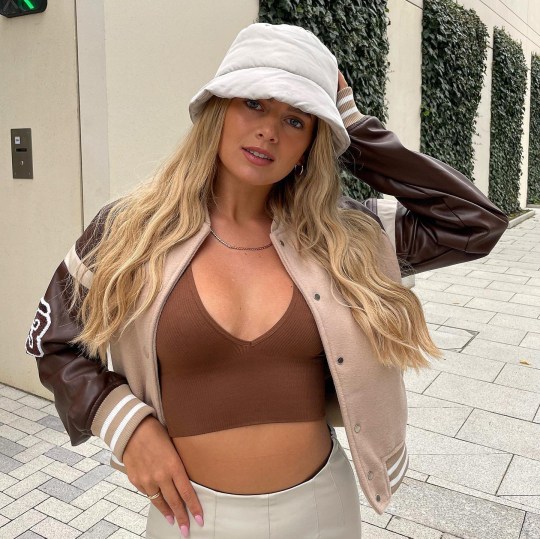 Before signing up for Love Island, Tasha, 23, featured in a viral Asos campaign last year that saw her showing her medical device in an earing advert.

At the time, she wrote: ‘MY HEART IS FULL RIGHT NOW! Thanks so much for all of your kind messages WOW. It may just be an ear but it means so much more – like what @rnid_uk said representation matters, and I’m bloody proud to represent my community.

‘Biggest love to @asos for welcoming me in and breaking boundaries as this will really help and inspire people out there.’

‘Everyone is really excited about having Natasha on the show,’ an insider said. ‘It’s something really positive for youngsters to see.’

Tasha is a self-professed party animal and reckons her family would describe her as ‘wild’.

‘I love my prosecco and to have a dance – I’m always on the dance floor,’ she says. ‘I’m very loyal to my friends and family, I’ll always have their backs.

‘I’m the type of person to put others before me. They would definitely say I’m a nap queen – I love napping!

‘I think they’d also say I’m inspirational because of my hearing and my cochlear implant. I inspire quite a lot of people because I’m really open about it.’

Love Island returns on Monday, June 6 at 9pm on ITV.

Your Startup Probably Doesn’t Need Funding – and Here’s Why