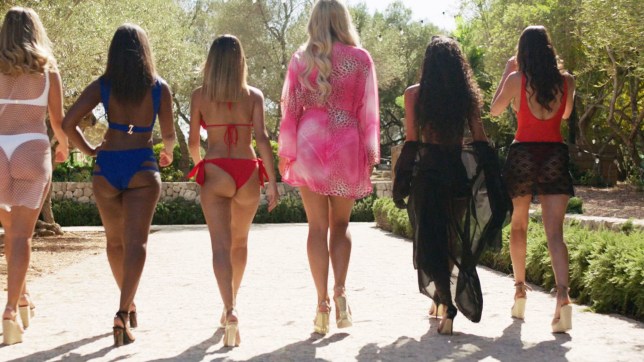 Love Island’s next series will have ‘all shapes and sizes’ (Picture: ITV/REX)

The next series of Love Island is set to feature the ‘most diverse cast ever’ as bosses are looking for ‘all shapes and sizes’ to take part.

ITV has extended applications – which were due to close on April 30 – in order to find the perfect cast, according to The Sun.

There have already been 100,000 applications for the upcoming series, which is set to go ahead this year after last year’s show was cancelled due to the coronavirus pandemic.

A source claimed to the paper: ‘Bosses know that all eyes will be on them when the show returns later this year, so they want to make sure that they can’t give anyone anything to criticise them over.

‘In the past the show has been criticised for being too white and having a lack of body diversity.

‘Viewers want to see women and men that they can relate to and hot singletons come in all shapes and sizes so this is a positive move.’ 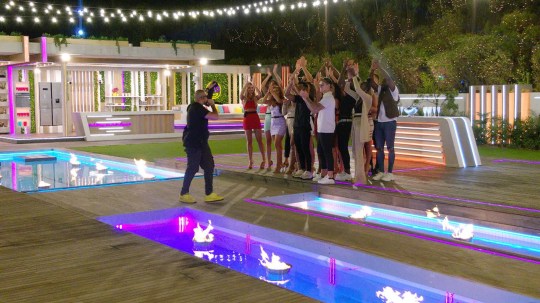 The source added that the show will be addressing past criticism for being ‘too white’, adding: ‘The casting team have been told to get the most diverse line up ever. It’s being seen as a bit of a long overdue shake-up.’

It was also revealed last month that contestants would be undergoing enhanced mental, physical and emotional tests before entering the villa.

ITV recently confirmed that 2021’s series of Love Island will definitely be going ahead despite the ongoing pandemic.

He said: ‘There’s so much to look forward to on ITV this spring and into summer, with the Euros and the return of Love Island, but much more besides.’

While it has been confirmed to return, the location of the show is yet to be revealed, with reports claiming that the show could be filmed in Jersey, if travel restrictions make filming the show in Majorca impossible.