Love Island has featured its fair share of stars with famous connections over the years, from Tommy Fury to Dani Dyer, but islander Mary Bedford has just revealed her unexpected connection.

The islander, who was dumped from the villa with Aaron Simpson earlier this week, was chatting away about her hometown of Wakefield.

Asked if there are any famous people from Wakefield, Mary told him: ‘You probably won’t know her…Jane McDonald?’

With Aaron confirming he doesn’t know Jane (please educate him immediately, Mary), she revealed the star dated her dad.

To add to the moment, voiceover star Iain Stirling referenced the girls’ euphemisms for having sex on the show, joking: ‘I wonder if Mary’s dad and Jane McDonald graduated’.

Some fans couldn’t believe the pair brushed past the moment, with one writing: ‘“i wonder if mary’s dad and jane mcdonald graduated” IAIN ENOUGH.’

‘The whole Leeds/Wakefield argument drives me nuts – you live in one or the other… Howling at Mary’s shoutout to Jane McDonald,’ another said.

For the uninitiated, including Aaron clearly, Jane began her career as a singer, hitting number one with her album Jane McDonald. 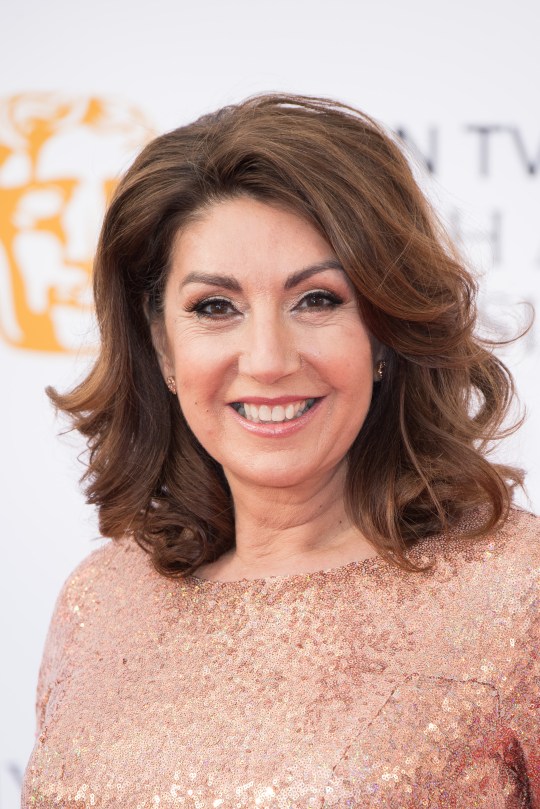 She later focused on her career as a presenter, joining the Loose Women panel and beginning her show Cruising With Jane McDonald.

Mary and Aaron were dumped from the villa earlier this week after receiving the fewest votes from the public.

However, the pair were upbeat and excited to start their journey outside the villa.

Mary said of her romance with Aaron: ‘It’s still proper early days for us.