LOVE Is Blind host Vanessa Lachey admitted she was “heated” as she dressed down show villain Shake Chatterjee.

The Netflix dating show first premiered in 2020 and grabbed viewers’ attention due to its concept of falling in love without seeing each other face-to-face.

Love Is Blind reunion show host Vanessa Lachey laid down the law to Shake Chatterjee in the spin-off episodeCredit: Not known, clear with picture desk 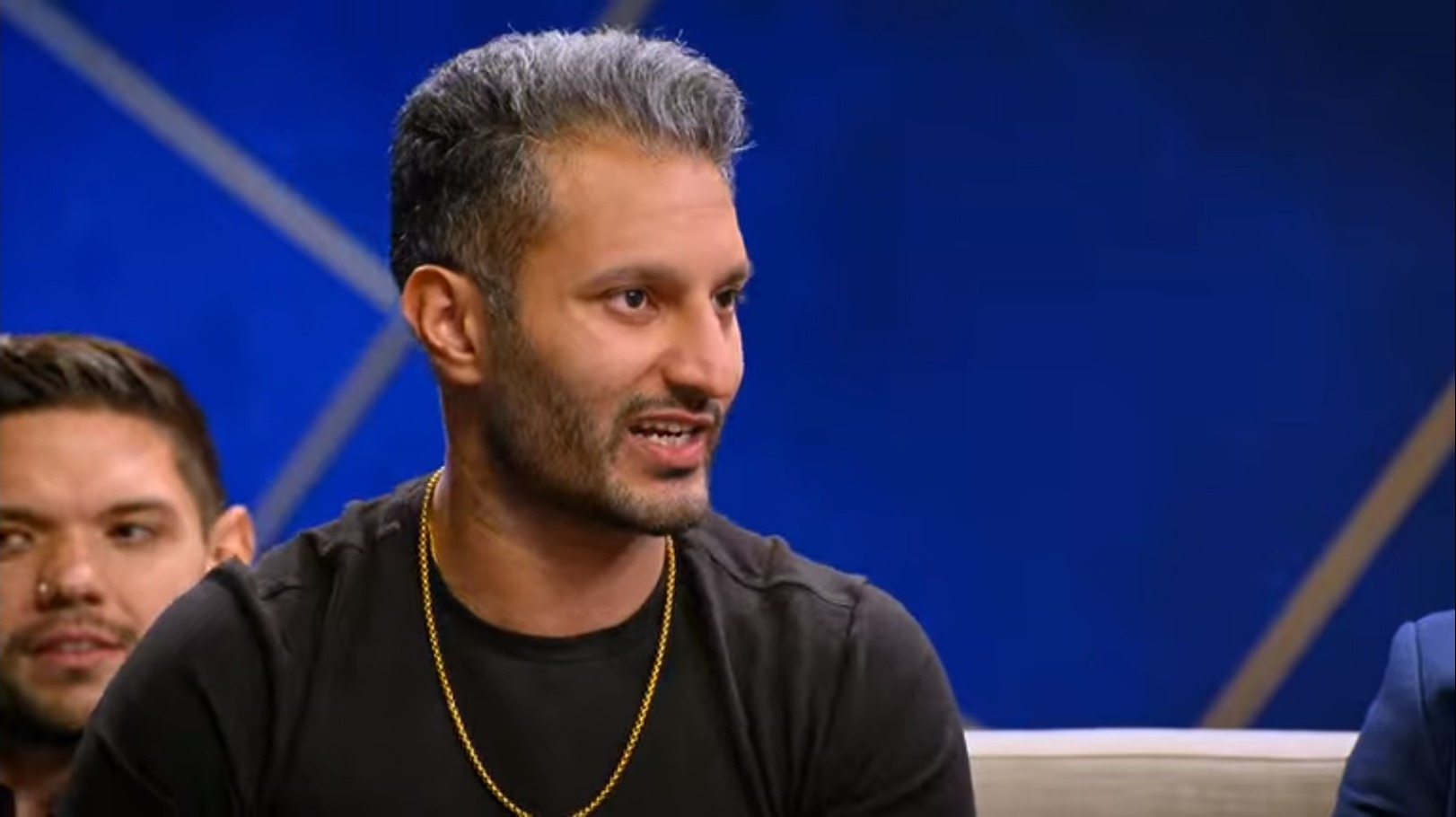 She confessed she was becoming ‘heated’ while talking to the DJ, 33, about his treatment of ex Deepti VempatiCredit: Not known, clear with picture desk

On the Love Is Blind finale before the reunion, Deepti Vempati, 31, and DJ Shake, 33, dramatically split at the altar, after getting engaged in season two.

The break-up came after Chicago-based Shake admitted he wasn’t feeling an “intense physical connection” to his fiancee.

After cutting all ties, the show stars came together for a “train wreck” reunion show as the last episode aired, where host Vanessa made her feelings crystal clear.

Referring to his comments towards his ex’s appearance, she said: “The problem that I have, Shake, is that you sit there and berated every single one of these women physically and then went through the process with this beautiful soul over here all because you wanted someone that you wanted to f**k, not fall in love with.

Shake had admitted he was “nervous” about how the show would be edited and how he would be portrayed.

He likened getting hitched to purchasing a large item and explained: “Before you make this type of commitment, I feel like you have to read the fine print on that.

“I want to make sure this thing works. I wanted more than anything for this to work.

“For me, that meant I knew at least a certain physical body part to get me in the ball park. … If I were to marry somebody and there was a big weight discrepancy, it would be really hard to get past that.

Information analyst Deepti kept her dignity throughout yet chose to make her mark in then closing scenes.

She continued: “You lack the self-awareness to even know that you’re doing something wrong. It’s flabbergasting to me.

“The fact that I ever respected you as a person, I’m mind-blown.

“There’s a way to say, ‘Oh, I’m not physically into her.’ … You just don’t know how to speak, especially to women.”

From the opening season, only two couples made it to the altar, including Lauren Speed and Cameron Hamilton and Matthew Barnett and Amber Pike.

Both couples also celebrated their third wedding anniversary in November 2021.

While Giannina Gibelli and Damian Powers did not make it to the alter, they did choose to remain together, however, they eventually parted ways in August 2021.

In January 2022, it was revealed that Gibelli has since moved on and started dating Bachelorette alum Blake Horstmann, according to People. 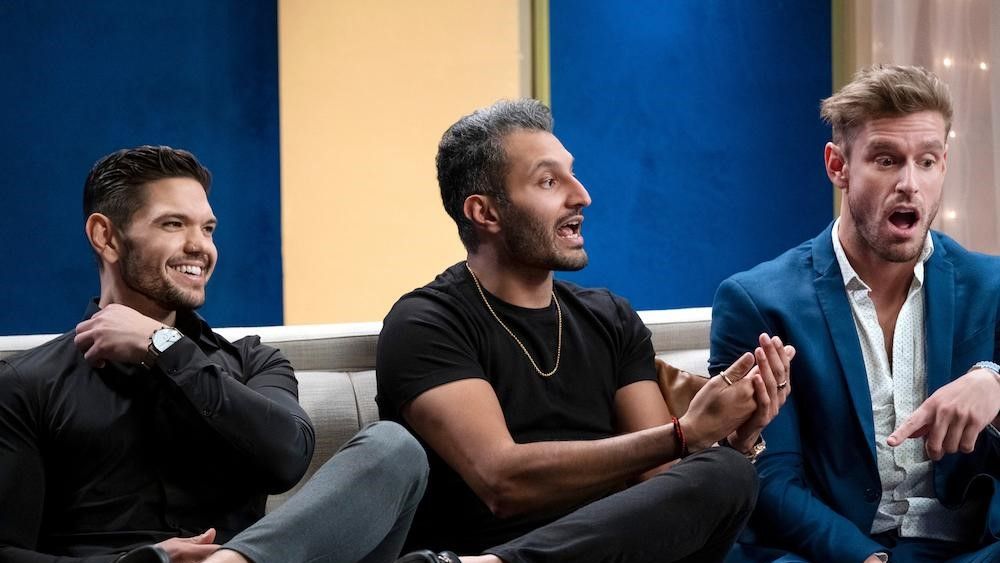 Shake, centre, said he was ‘nervous’ about how he would be edited on the showCredit: Not known, clear with picture desk 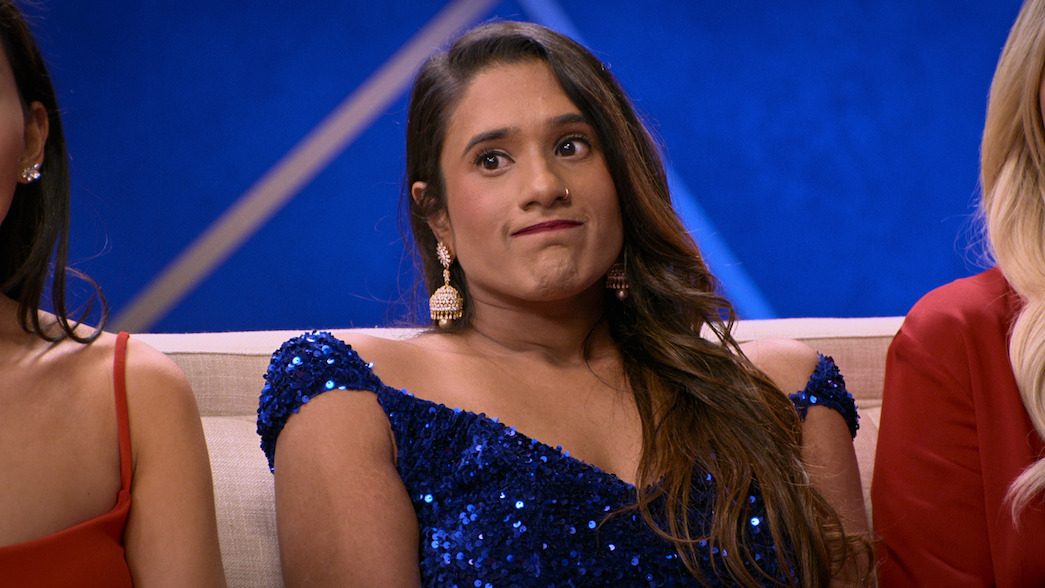 Information analyst Deepti, 31, kept a dignified silence through much of the showCredit: Not known, clear with picture desk 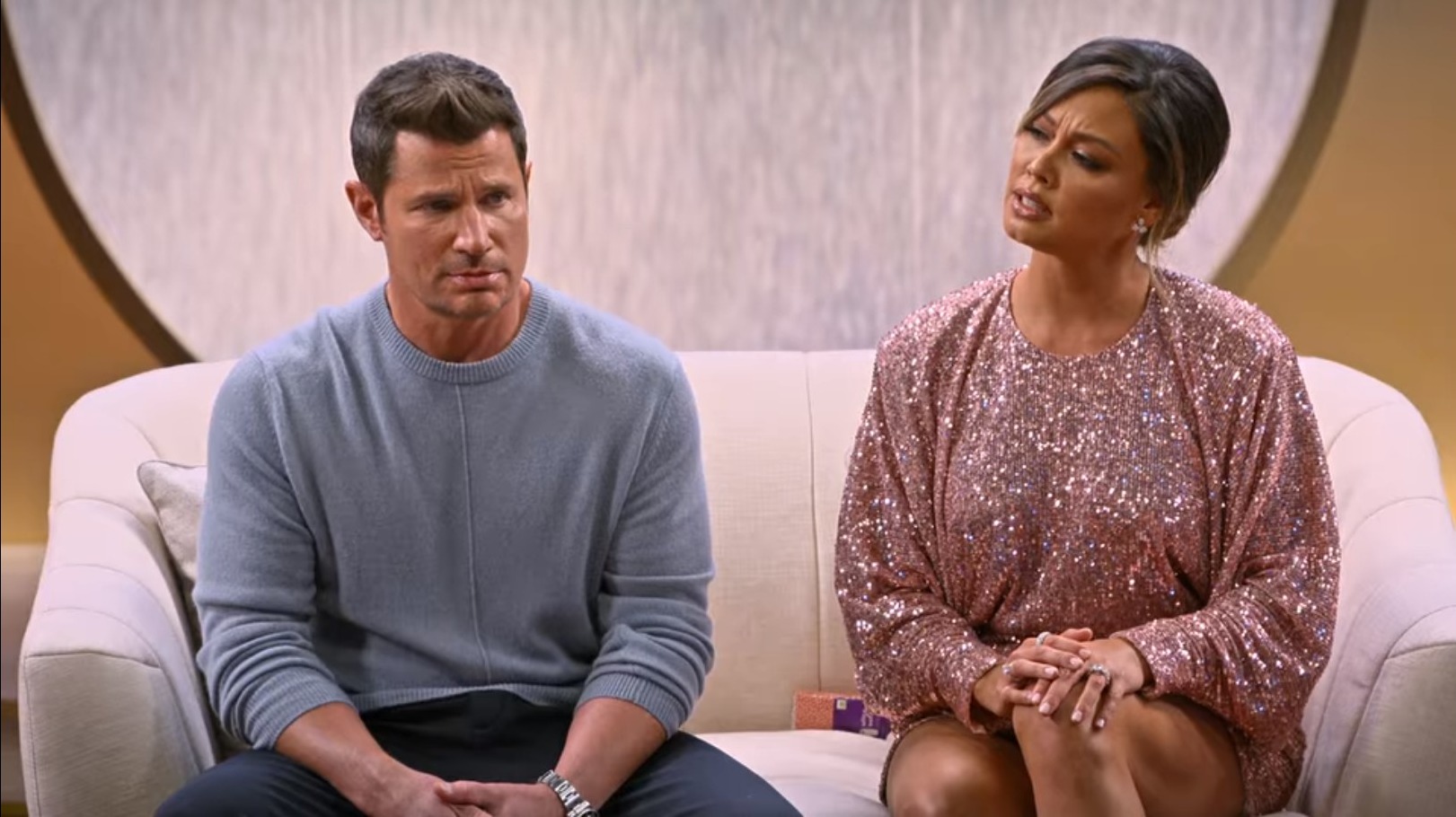 Vanessa slated Shake for looking for a girl to ‘f**k with’Credit: Not known, clear with picture desk