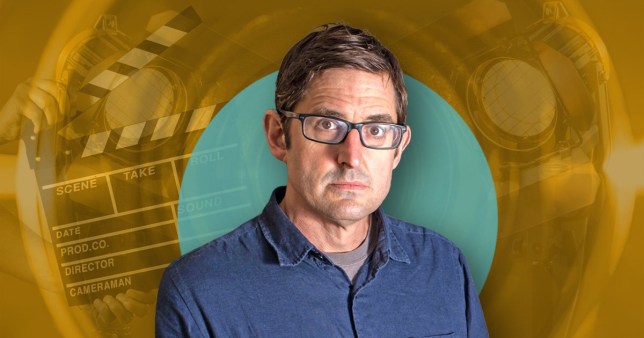 Louis Theroux is behind the camera in his next documentary (Picture: Getty)

Louis Theroux has voiced his ‘insecurities’ around his success as one of the UK’s most treasured television presenters.

Unlike his previous films, the 51-year-old filmmaker is behind the camera serving as an executive producer in his latest upcoming project, The Bambers: Murder At The Farm, which is set to premiere on Sky Crime and NOW next week, and he’s excited.

The four-part docuseries takes a forensic look at a complex case that still remains in the public eye even after 35 years. On August 7, 1985, local police entered a secluded Essex farmhouse to find a young mother Sheila Caffell, her twin sons, and her parents all shot dead.

‘This is a new role for me, being involved in making programmes but not in front of the camera,’ Louis told Metro.co.uk and other press ahead of the release of Murder At The Farm. ‘That makes it more special I think, and that it’s not a prerequisite for my work in television that I should be always in front of the camera.’ 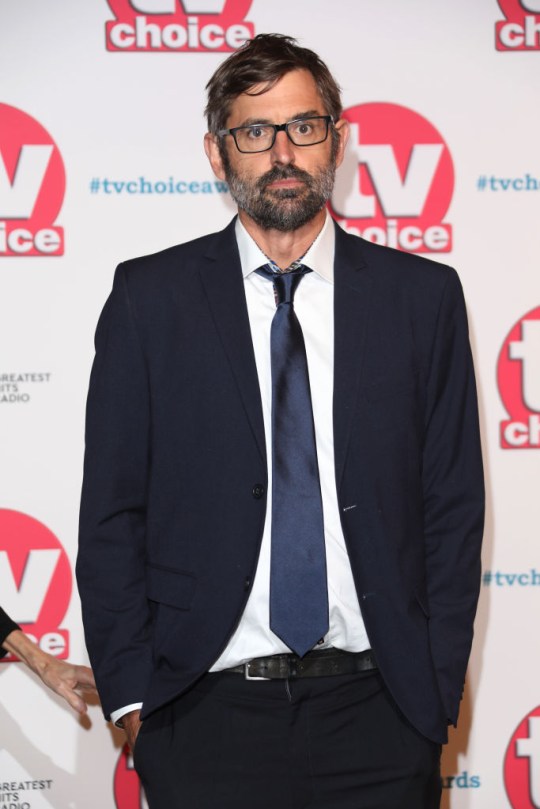 Louis is serving as an executive producer on his next project (Picture: Getty)

‘There’s prestige attached to the idea of being a TV presenter but at the same time, it can be oddly infantilising because you’re seen as the pampered nincompoop, right?

‘The one who has to be tolerated and their opinions have to be tolerated because they’re the ones on camera but you don’t seem quite like you’re a grown-up and as weird as it may sound, even after 25 years in TV, I have a little bit of that feeling of, do I work in television or am I just a kind of journalist who got lucky and for some weird reason people allow me to go around interviewing people and we make a programme? But the director makes it really, or the producer, or the editor.’

‘Here though, it’s just nice to feel like I’m bringing something else to the table, like a bit of creative input that’s valued on its own merits,’ Louis admitted. ‘There we go, there are my insecurities on display.’

Murder On The Farm explores the complicated case of White Horse Farm. The crime scene was initially believed to be a tragic murder-suicide committed by troubled mother, Sheila. 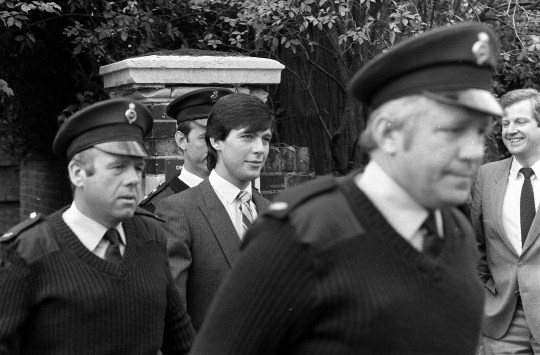 The Bambers: Murder At The Farm is Louis’s documentary (Picture: Sky)

However, fresh evidence would emerge to put Sheila’s brother Jeremy Bamber firmly in the frame. Bamber was soon arrested, charged and convicted for all five murders and was sent to prison for life. However, he has been fighting his conviction from his maximum-security prison cell, consistently maintaining his innocence.​

‘It’s a case that continues to fascinate and intrigue people and it’s a case that’s kept in the headlines by the fact that Jeremy Bamber has consistently maintained his innocence,’ Louis said. 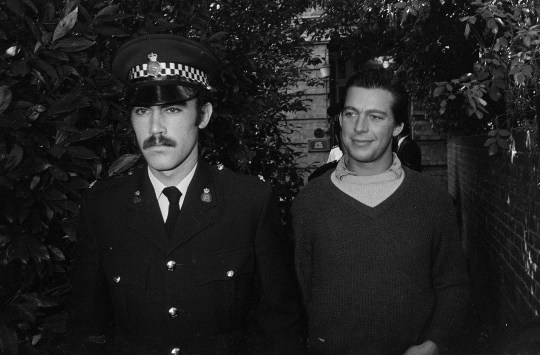 ‘At its heart, it’s the most appalling tragedy. Most people believe there are two people who could have done it, Jeremy or his sister.

‘Whichever version you believe, there are parts that are quite hard to explain, rather mysterious details, so all of those mean that it presents an opportunity to tell an extremely powerful piece of television, a story that will connect with people.’

Director Lottie Gammon, who collaborated with Louis on the series, revealed they had originally planned to dissect the story in three episodes, however, a fourth was added to further provide an in-depth look at the case.

‘We’ve got lots of first-person witnesses from what happened,’ she enthused. ‘Friends of Jeremy Bamber, friends of Sheila, police, that hasn’t been done before.’

‘We’ve approached the subject sensitively with a sense of integrity and a commitment to really just telling the truth,’ Louis said earnestly. ‘I think that we’ve told the story with decency and a sense of tastefulness.’

The Bambers: Murder at The Farm premieres on 26th September at 9pm on Sky Crime and NOW.

Opinion writing has changed a lot since I started out. It’s time for something new | Hadley Freeman