Lorraine Kelly ‘disgusted’ by Bo Selecta and should ‘have complained’

Lorraine Kelly: ‘I wish I complained about Bo Selecta – I would now’

Lorraine Kelly has blasted the cruel impersonation of her and other celebrities in Leigh Francis’s Bo’ Selecta.

The comedian – also known by his Celebrity Juice persona Keith Lemon – launched his career with the Channel 4 sketch show, mocking the likes of Lorraine, Craig David and Mel B.

Ripping Lorraine, 62, Francis’ take on the TV legend would ask ‘can you see ma growler?’ which she has now called ‘horrible’.

‘I didn’t complain, but I should have,’ she said on the Be Honest podcast with Jojo Sutherland and Bruce Devlin.

‘To be honest I never saw it, because I didn’t watch the show.’

Lorraine supported her close friend Craig David, who was perhaps the biggest target on Bo’ Selecta, with the show eventually killing the singer’s career for years when he was one of the biggest UK artists worldwide.

‘I was actually very, very upset at the portrayal of Craig David, because I adore Craig, he’s like the son I never had’ she said. 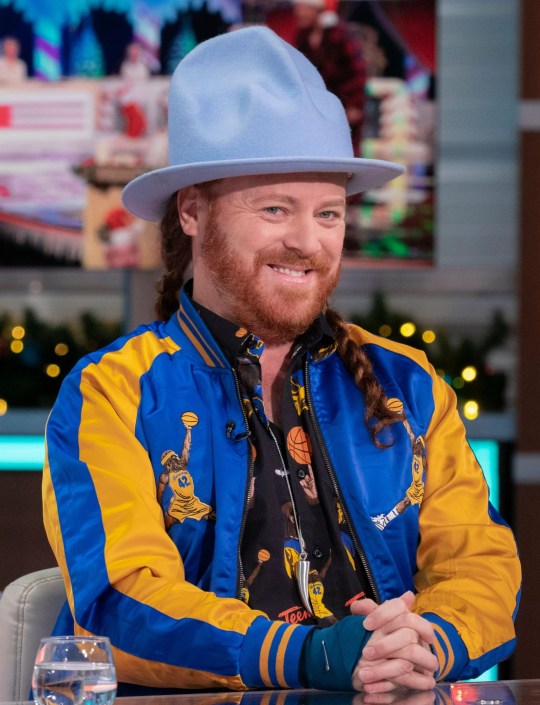 Leigh Francis has apologised for the offence he caused with Bo Selecta (Picture: Ken McKay/ITV/REX/Shutterstock) 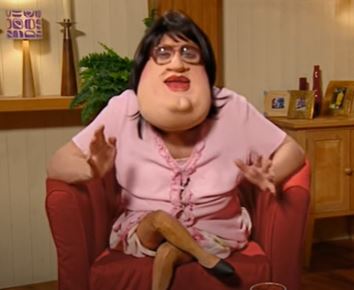 ‘He’s the kindest, loveliest man, and that absolutely derailed his career, there’s no question of it.

‘Of course, he’s a brilliant artist and he got over it but for a few years that did badly affect him and his career.’

‘With me, I just found it really distasteful, really horrible and I should have complained at the time, and I certainly would complain now,’ she continued.

‘I think any woman would. The portrayal of everybody was actually very cruel.’ 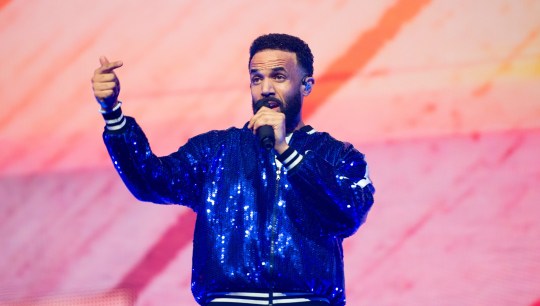 Following the death of George Floyd in 2020 and the subsequent increase of discussion surrounding the Black Lives Matter movement, Trisha Goddard accused Bo Selecta of perpetuating black stereotypes and claimed her children were bulled in school over the portrayal of their mum.

Francis apologised in a video, and said: ‘It’s been a weird few days and I’ve sat and thought about things and what I could post to try and help things.

‘Back in 2002 I did a show called Bo’ Selecta! and portrayed many black people. I didn’t think anything about it, people didn’t say anything – I’m not going to blame it on other people.

‘I’ve been talking to some people and I didn’t realise how offensive it was back then and I just want to apologise.

‘I just want to say sorry for any upset I caused, whether I was Michael Jackson, Craig David, Trisha Goddard – all people that I’m a big fan of. I guess we’re all on a learning journey.’

He wrote alongside the video: ‘Following recent events, I’ve done a lot of talking and learning and I would like to put this out there.

‘I want to apologise to anyone that was offended by Bo’selecta. I’m on a constant journey of knowledge and just wanted to say I’m deeply sorry. #blacklivesmatter’.

Listen to Lorraine’s full interview on the Be Honest podcast.