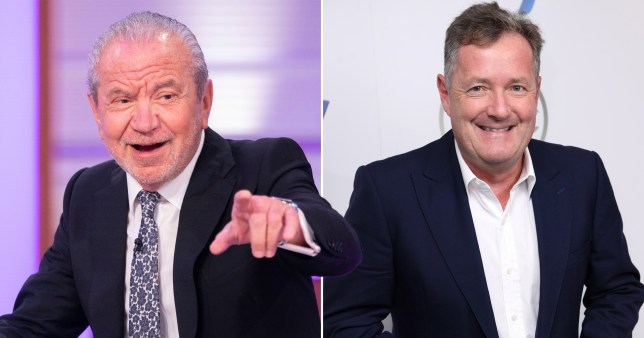 ITV confirmed his departure in a brief statement, which said: ‘Piers Morgan has decided now is the time to leave Good Morning Britain’.

While he has since maintained the exit was ‘amicable’, the Apprentice host suggested he was let go by the broadcaster.

Quoting a post the Life Stories host shared praising the GMB staff, Lord Sugar alleged: ‘You were fired you p***k.’

Hitting back at a follower who stated that Piers stepped down, the 73-year-old claimed: ‘Rubbish he was going to be fired. That is total BS so many complaints from Ofcom.

Rubbish he was going to be fired . That is total BS so many complaints from Ofcom. However I think he has something lined up so don’t worry about him. He is and always was only interested in himself and self elevation. https://t.co/TsqYdFWCEq

‘However I think he has something lined up so don’t worry about him. He is and always was only interested in himself and self elevation.’

When another suggested that he ‘resigned rather than apologised’ over his comments, the businessman was having none of it, adding: ‘Are there 2 L’s in Bo….cks.’

Piers made headlines when he sparked backlash over his rant concerning the Duchess of Sussex’s bombshell Oprah interview this week. 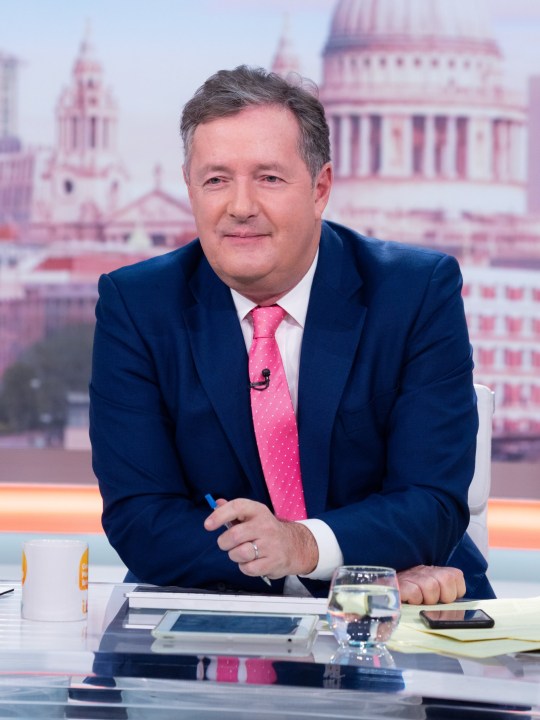 After Meghan stated that she felt suicidal, he announced that he didn’t believe this, or anything that she said.

This sparked a fierce backlash from viewers, with 41,000 complaints lodged to Ofcom – and a formal complaint to ITV from Meghan herself.

It has been claimed that the reason for Piers’s resignation was that he refused to issue an apology for his comments, choosing to walk away instead.

He also vowed that he wouldn’t return to the studios, despite a petition demanding his return getting almost 200,000 signatures.

Addressing the petition on Twitter, he penned: ‘I won’t be going back, but thanks to everyone who has signed these petitions. Normally, people start petitions to have me fired or deported, so this is a pleasant surprise.’