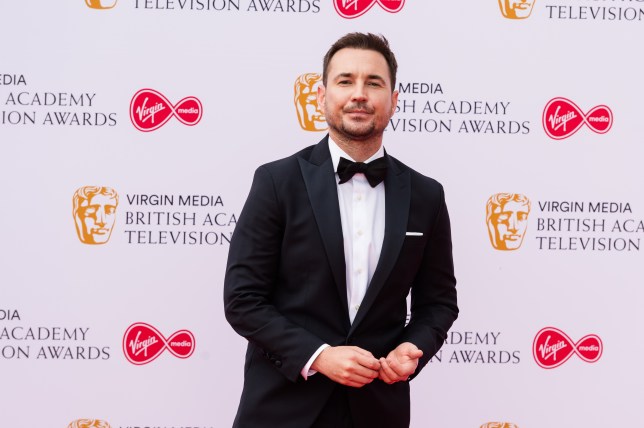 Martin Compston has called out the Scottish Conservatives (Picture: Getty)

The MP has faced calls to resign over her handling of Alex Salmond’s sexual harassment case, after documents showed that the Scottish government were advised by legal counsel to concede to him.

Instead they went ahead with the case and were forced to concede, with some MPs accusing her of breaking ministerial code over the results.

She has denied all claims, maintaining that she didn’t intervene in the investigation.

In a lengthy statement shared on the official Twitter account, Scottish Conservative Party leader Douglass Ross said they will be submitting a Vote of No Confidence in the First Minister.

‘Credible witnesses have now backed up Alex Salmond’s claims and the legal advice shows the Government knew months in advance that the judicial review was doomed, but they still went on to waste more than £500,000 of taxpayers’ money,’ it read. 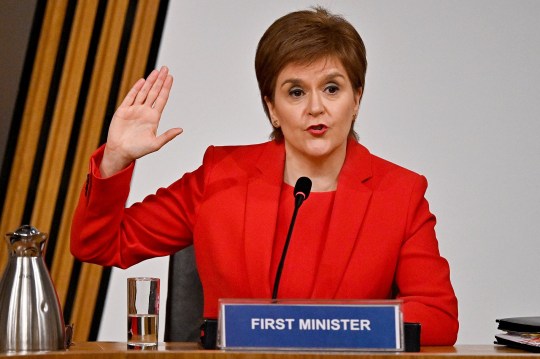 Nicola Sturgeon has denied all claims against her (Picture: Getty)

‘There is no longer any doubt that Nicola Sturgeon lied to the Scottish Parliament and broke the ministerial code on numerous counts.’

‘The weight of the evidence is overwhelming. Nicola Sturgeon must resign. We will be submitting a vote of no confidence in the First Minister.’

Hitting back at the update, Martin was having absolutely none of it. 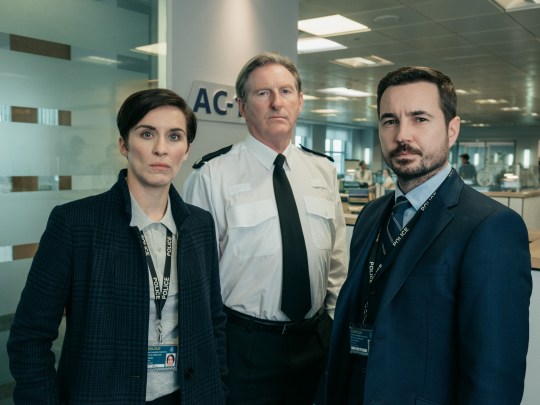 Line of Duty is returning to BBC this month (Picture: BBC)

‘Now you’re calling for someone’s resignation before they’ve even given evidence, no interest in answers only bringing down a political opponent.’

The account has yet to address the star’s comments.

Martin’s post comes just after fans were given a start date for Line of Duty season six.

Viewers have been waiting (not so) patiently for the return of the AC-12 crew since series five aired in March 2019.

BBC bosses have now announced that new episodes will air on March 21, kicking off an extended seven episode run.

Line of Duty returns on March 21 to BBC One, with series one to five available to stream on iPlayer.