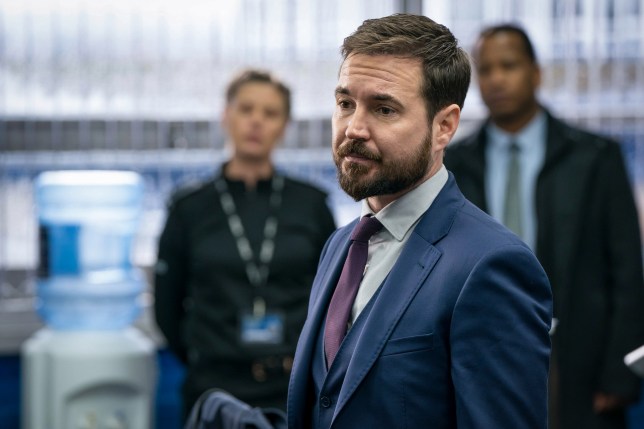 Martin thought the show was ‘too subtle’ to be successful (Picture: BBC)

Line of Duty star Martin Compston has spoken about the success of the BBC show, saying he doubted the police drama was ever going to be a hit.

The actor made his name playing DS Steve Arnott on the programme, but he wasn’t sure the drama would make such an impact on viewers.

Speaking to Dermot O’Leary on BBC Radio 2, the actor reflected on nine years on the show.

‘The scripts from the off have always been brilliant, and I thought the cast as well [were great]. But I thought maybe it was too subtle. I thought, in terms of it being a hit – like I knew it was going to be good but I didn’t know the audiences would take to it.’

Martin went on to say: ‘And obviously we started mid-week on BBC Two so to think of where it is now it’s crazy. 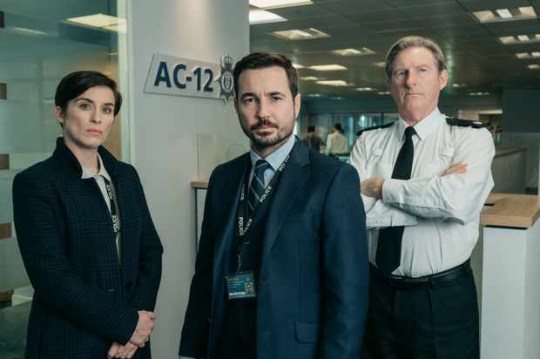 Martin and the gang are back for series six (Picture: BBC/World Productions)

‘But also I think it was really helpful for the show. We’ve been able to grow and have an audience with us grow through word of mouth. We’ve been really lucky that people have stuck with us over the years.’

The first episode of the sixth series of Line of Duty arrived last week, and there’s still one question on everyone’s lips – who is ‘H’?

Fans have been speculating about the identity of the corrupt senior police officer with ties to criminal gangs. At the end of series five, it was revealed that H is not just one person, but actually four, three of whom have been uncovered: Derek Hilton (Paul Higgins), Gill Biggeloe (Polly Walker) and Dot Cottan (Craig Parkinson).

Following episode one of the new season, several fans came to the conclusion that they’d finally worked out the identity of H.

Meanwhile, new pictures from series six episode two of Line of Duty hint at a secret meeting involving DS Steve Arnott as mystery continues to mount in the police procedural.

Line of Duty returns tonight at 9pm on BBC One.

When can non-essential shops open in England?