LINE Of Duty is not renowned for its sex scenes, but if new star Kelly Macdonald is required to flash some flesh she will be using a “stunt bum”.

The Scottish actress stripped off for the infamous sex scene with Ewan McGregor in Trainspotting 26 years ago, but the 45-year-old now insists on a body double. 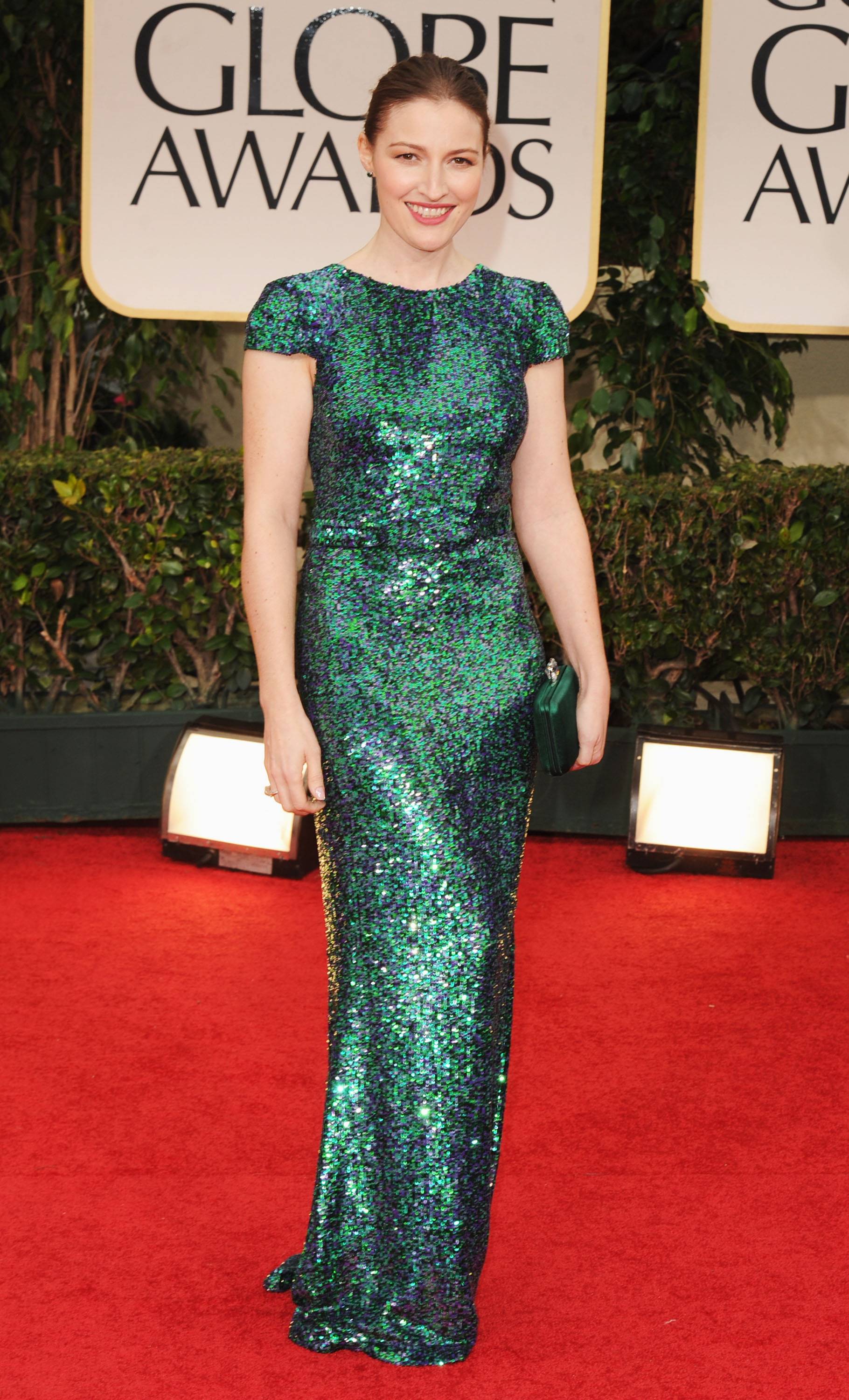 Kelly, who plays Detective Chief Inspector Joanne Davidson when Line Of Duty returns tonight for its sixth series, has “appeared” naked in Boardwalk Empire, Girl In The Cafe and Choke, but she said: “Generally, if you see a bit of flesh, it’s not me.

“I used to not care . . . about the nudity thing. And you’d expect that the more you did them, the easier they’d get. But that’s not my ­experience.”

Kelly was 19 when she landed her first acting role in Danny Boyle’s 1996 film Trainspotting, about the Edinburgh drug scene.

With intimacy coaches only a recent addition to film sets, she was thrown in at the deep end with a full-frontal sex scene. 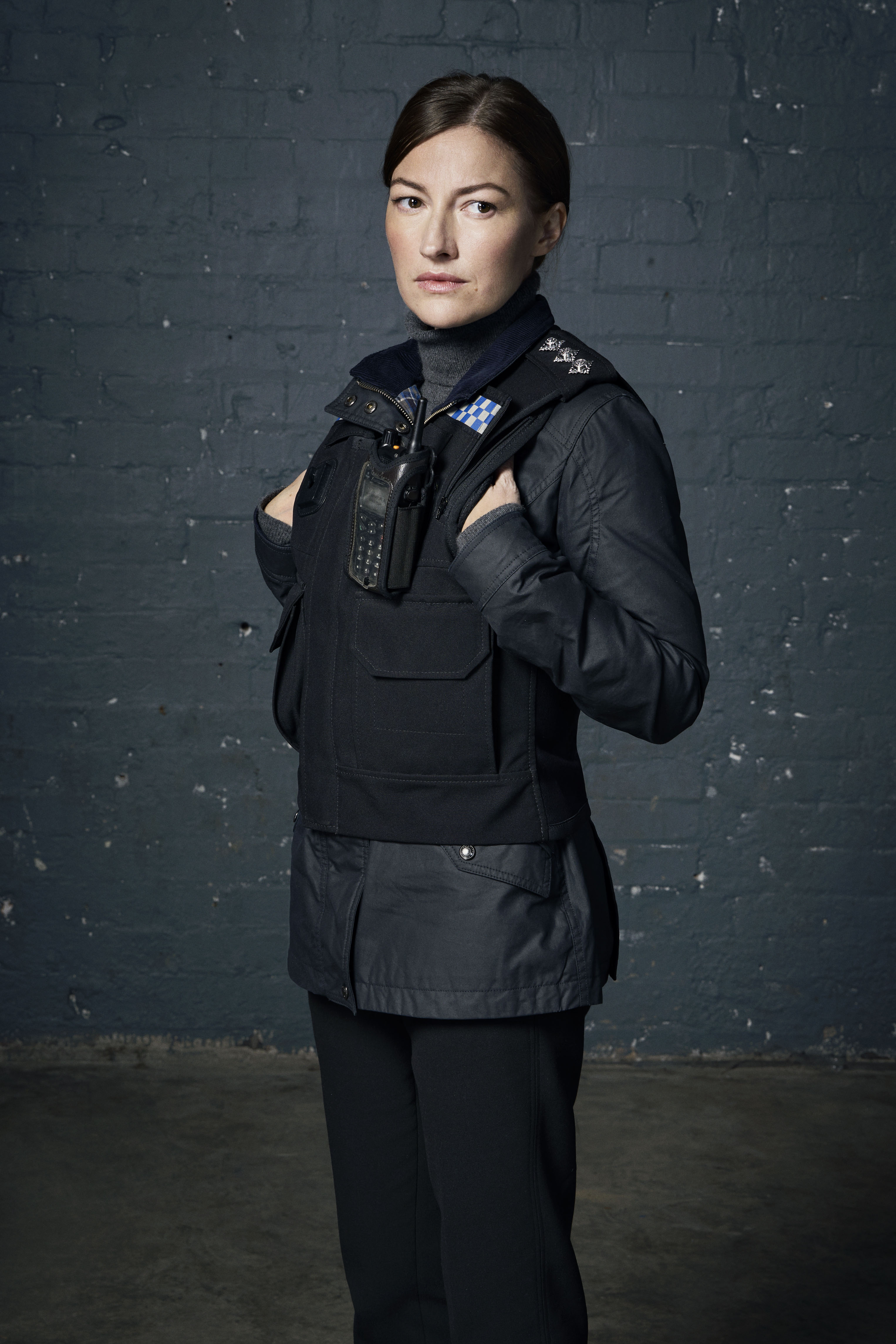 The actress reveals she won’t be doing any nude scenes in the cop dramaCredit: BBC

Kelly, who played Diane, the love interest of Ewan’s character Renton, said: “Ewan had done a lot of sex scenes before that and he was so sweet to me and talked me through it and made me feel as comfortable as I could be.

“I know the thing now is to have people with you and talk you through it. I’ve never done that. It’s always been, ‘Make it up and hope it’s not too embarrassing’.”

Kelly’s latest role in the highly anticipated new series of BBC cop drama Line Of Duty is likely to involve more strip searches than stripping off.

Kelly was on a train when she found out she had won the part and had to stop herself from screaming with excitement.

Many of her previous acting roles have been in America, as she was living in New York with her then-husband, Travis bassist Dougie Payne, 48, who she married in 2003, and their sons Freddie, 13, and eight-year-old Theo. 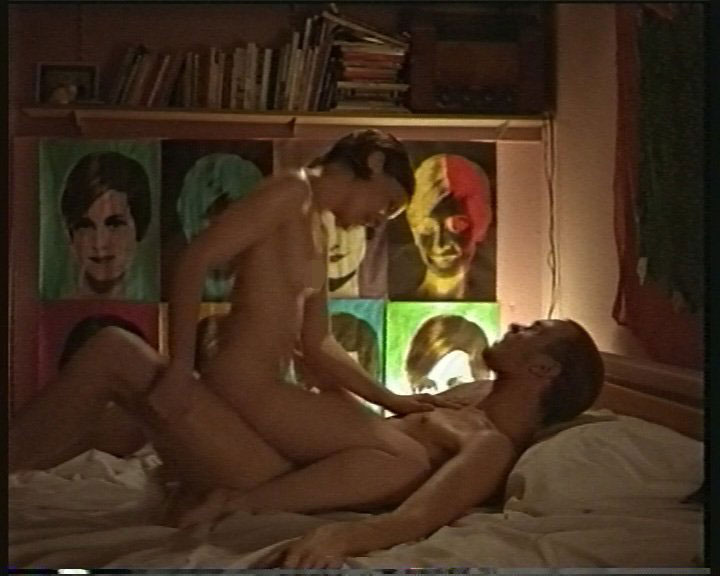 The couple would move between the US and ­London, before eventually settling in Scotland.

They have since separated but Kelly remains north of the border because it’s “friendlier” than London.

Kelly said: “A few years ago, if you had told me I’d be moving back to Glasgow I’d have said, ‘No way’. But it’s changed. It’s much more vibrant, bohemian — my home could be anywhere but I love Glasgow.”

And the city is where she launched her career. 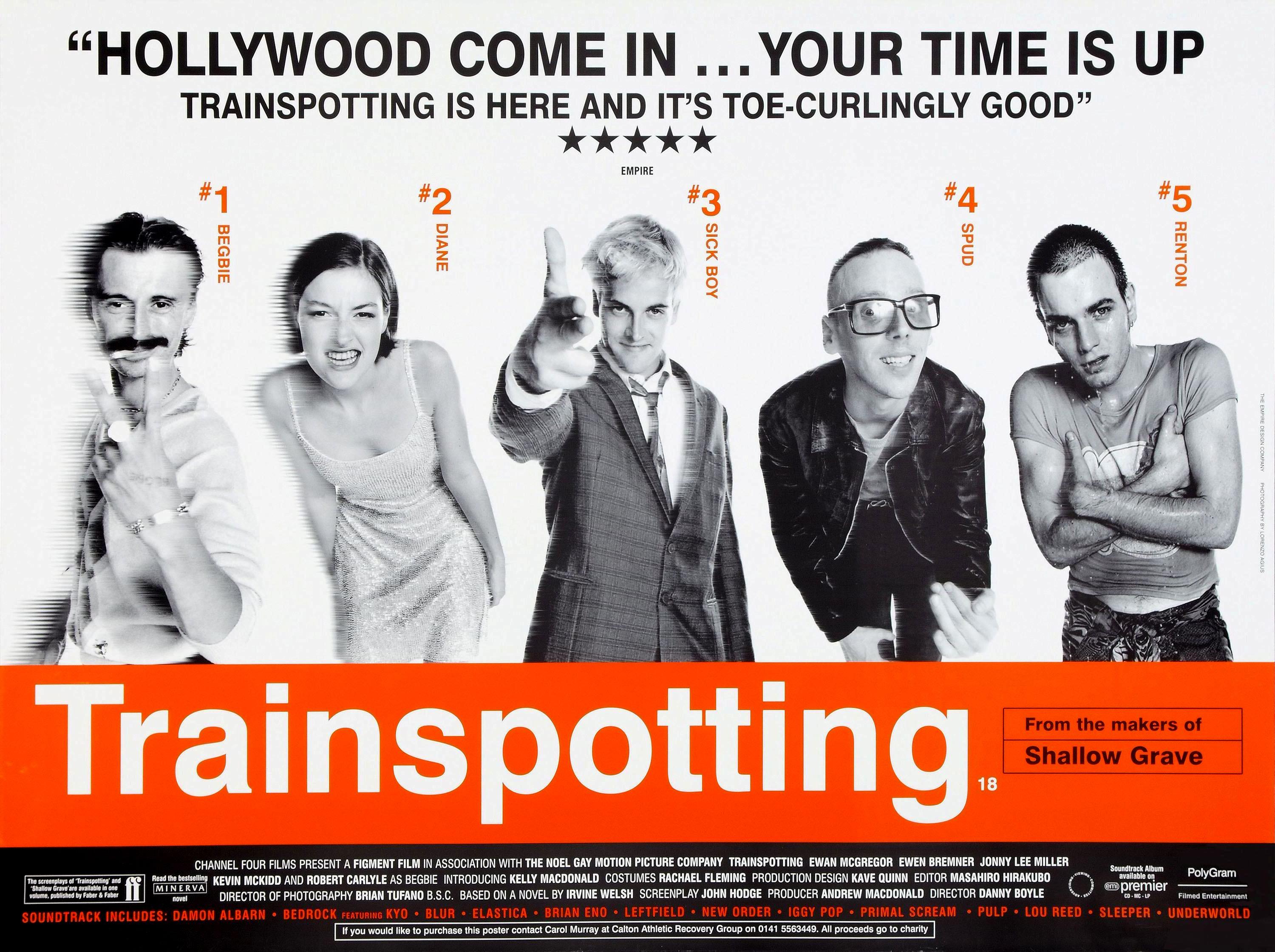 She was just 19 when she played Ewan McGregor’s love interestCredit: Alamy

Kelly, whose dad Archibald was a painter and decorater and her mum Patricia a housewife, left school at 16 and was working in a Glasgow ­cocktail bar when she spotted a flyer advertising a “cattle call” audition for Trainspotting.

Director Danny plucked her from hundreds of hopefuls, which she has likened to winning The X Factor.

Kelly said: “I didn’t study drama or know anyone who was an actor. It just wasn’t something you did. it wasn’t a real career option.

“I was the youngest on set. We had a green room where the actors could hang out but I was so nervous I could normally be found in the toilets. If the runner needed me, that’s where I was. 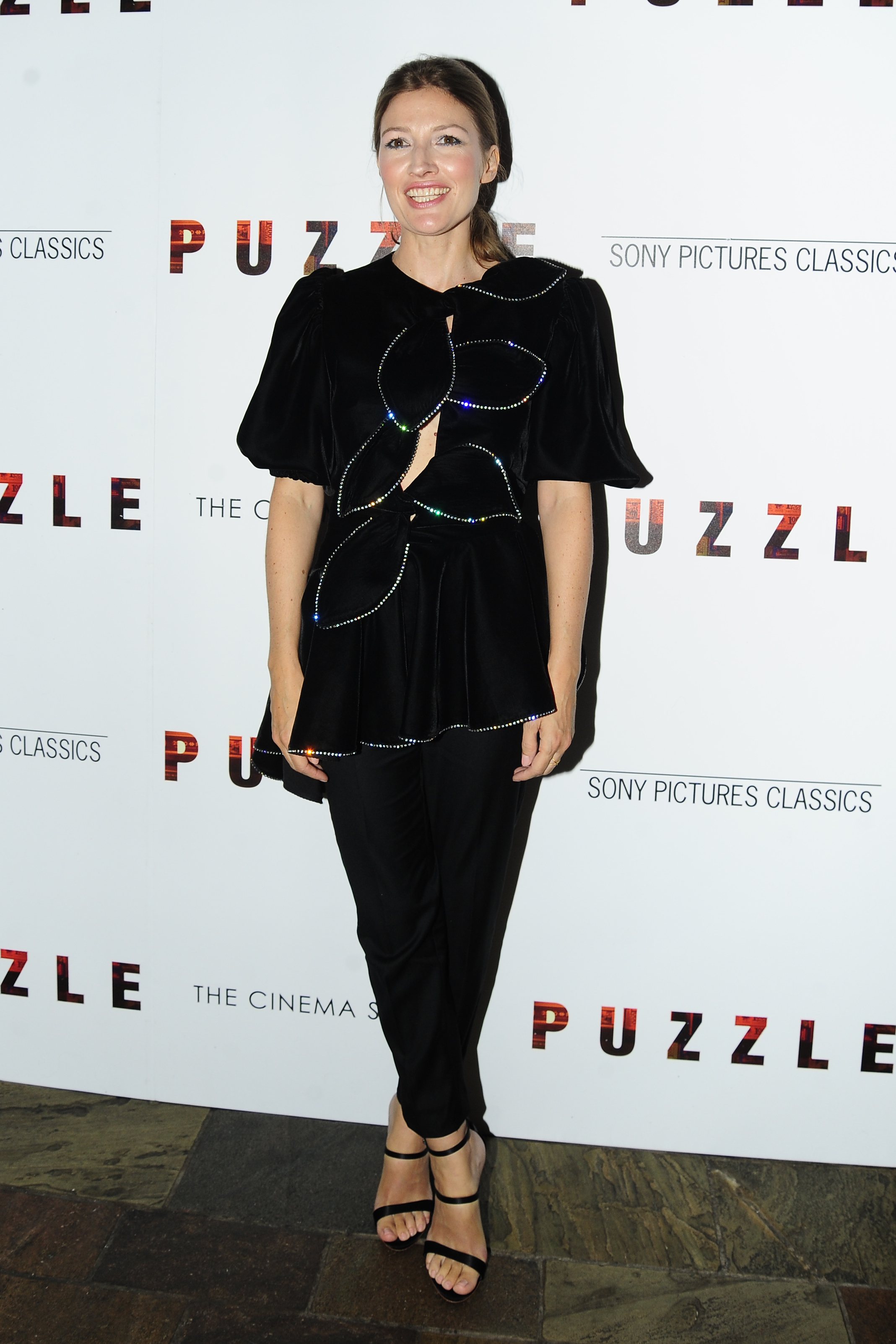 “They were all so cool and I wasn’t, and I couldn’t talk. I could barely make eye contact with Ewan McGregor.”

Kelly’s mum would turn up on set to show her support — even on the day she was due to film the sex scene.

Kelly said: “She and my little brother came to the set on the day of my sex scene with Ewan.

“The crew kept asking me, ‘Why is your family here, today of all days?’ But I hadn’t thought about it. 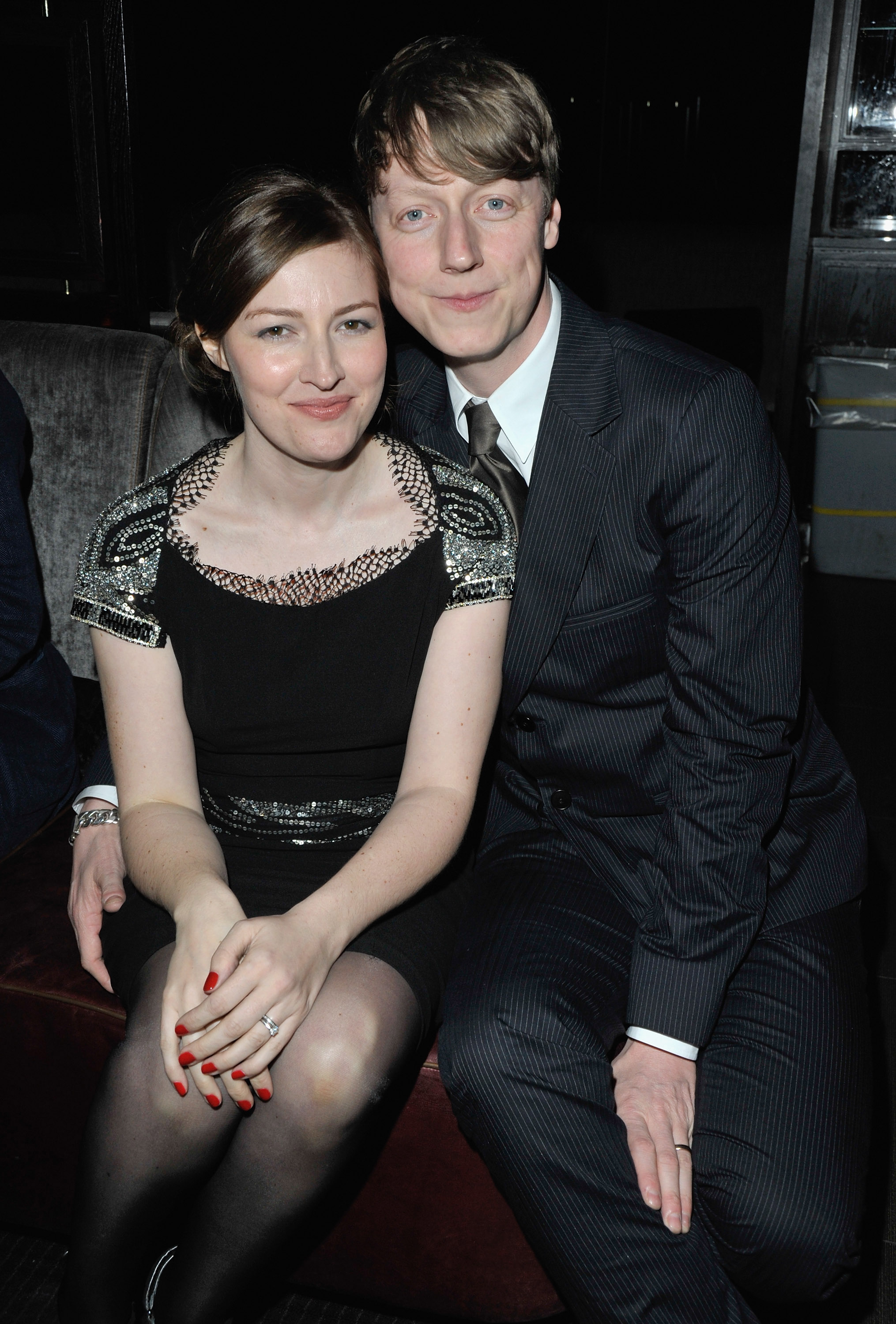 Kelly previously lived in the US with ex-husband Dougie PayneCredit: Getty

“And then it was a closed set ­anyway, so they had to spend the whole day sitting in the catering bus.”

It may come as no surprise to fans of the indie film that booze was readily available for its cast.

She recalled: “There was a lot of ­alcohol around. I got drunk my first day on set. They were all drinking, and I had never made a film before, so I didn’t know any better, and I was just drinking along with them.

“Thankfully, Shirley Henderson, who played Gail in the film, pulled me aside and said, ‘You might want to knock that on the head’.” 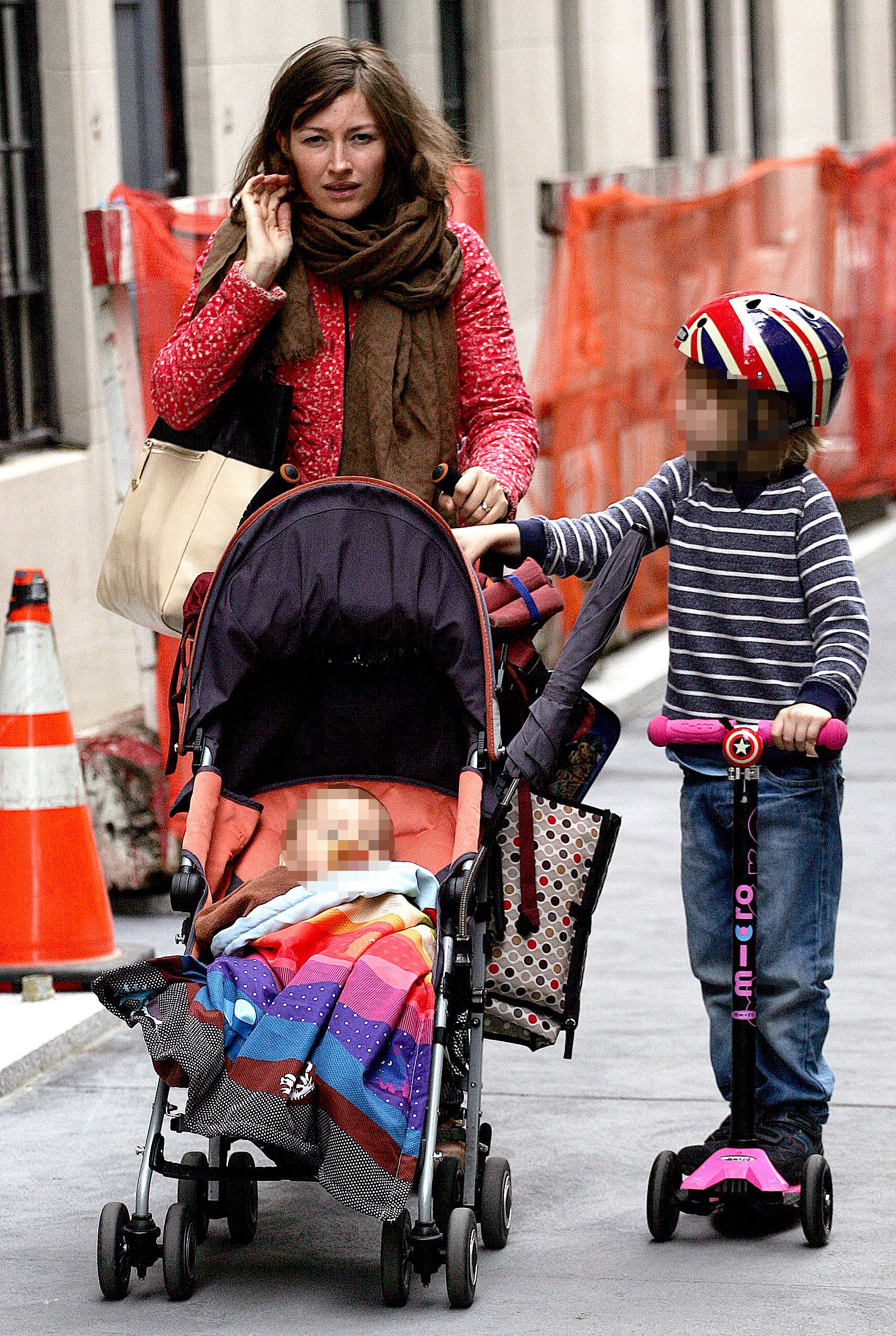 Kelly had sobered up and was “already hungover” by the time it came to film her scenes.

Incredibly, after filming wrapped, Kelly returned to her job serving pints in a bar.

She said: “I wasn’t inundated with more roles straight away. But it did get a bit embarrassing because customers started asking, ‘Were you not just in that film?’ ”

Despite the movie’s success, job offers were “super sporadic”.

Kelly had to ­borrow money to get by. But her luck was set to change.

After starring in 2001 thriller Gosford Park she landed roles in hit TV series State Of Play. 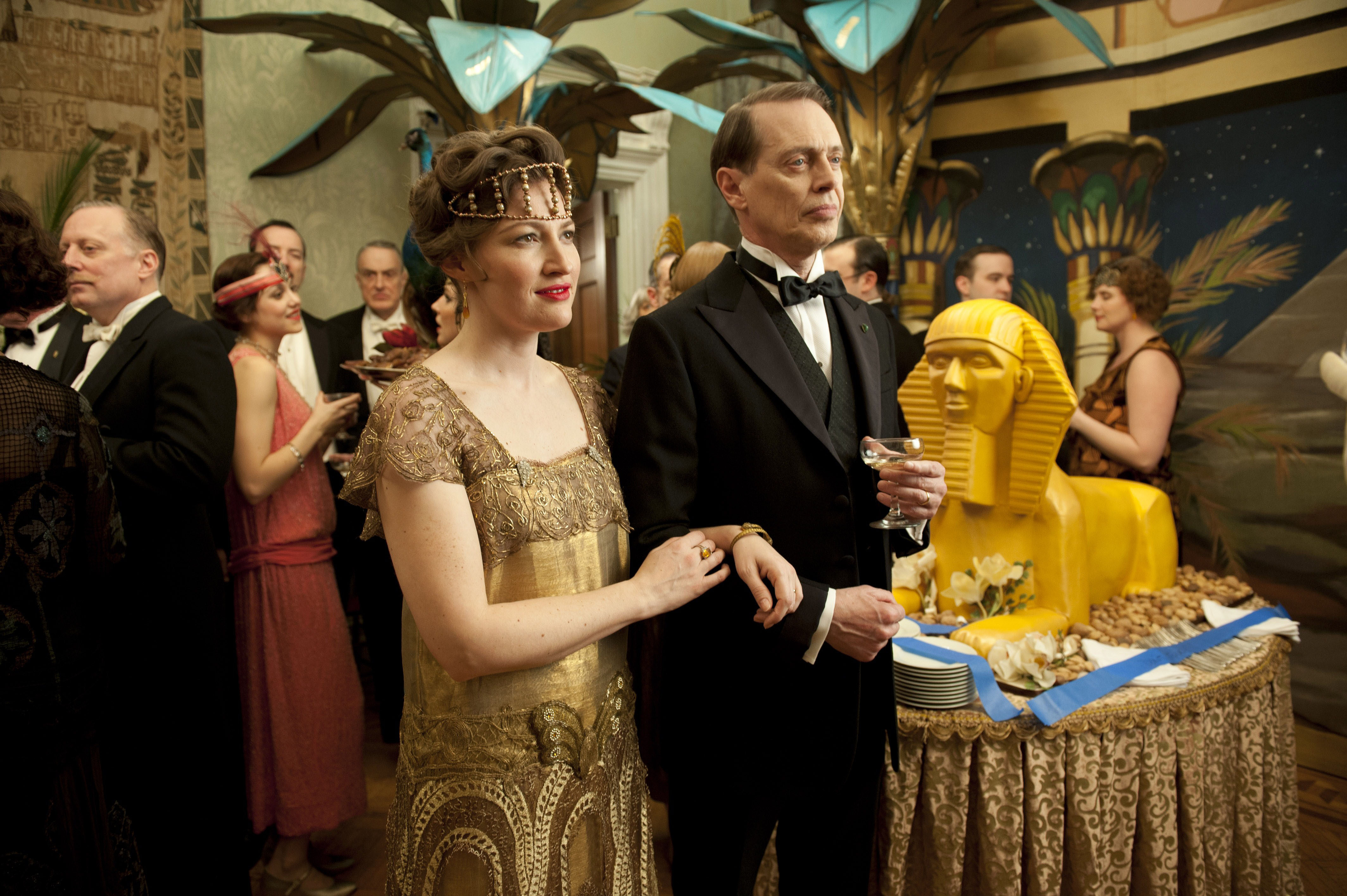 She became a household name across the pond when she starred in Boardwalk EmpireCredit: Alamy

Then came movies The Girl In The Cafe, Finding Neverland with Johnny Depp and Kate Winslet, No Country For Old Men alongside Tommy Lee Jones, Harry Potter And The Deathly Hallows and she lent her voice to Merida in Disney’s Brave.

She also reprised her role as Diane in 2017’s T2 Trainspotting.

It was her role in Prohibition drama Boardwalk Empire, alongside Steve Buscemi, that turned Kelly into a household name in the US.

She said: “It was an ongoing series and you’re in people’s living rooms. 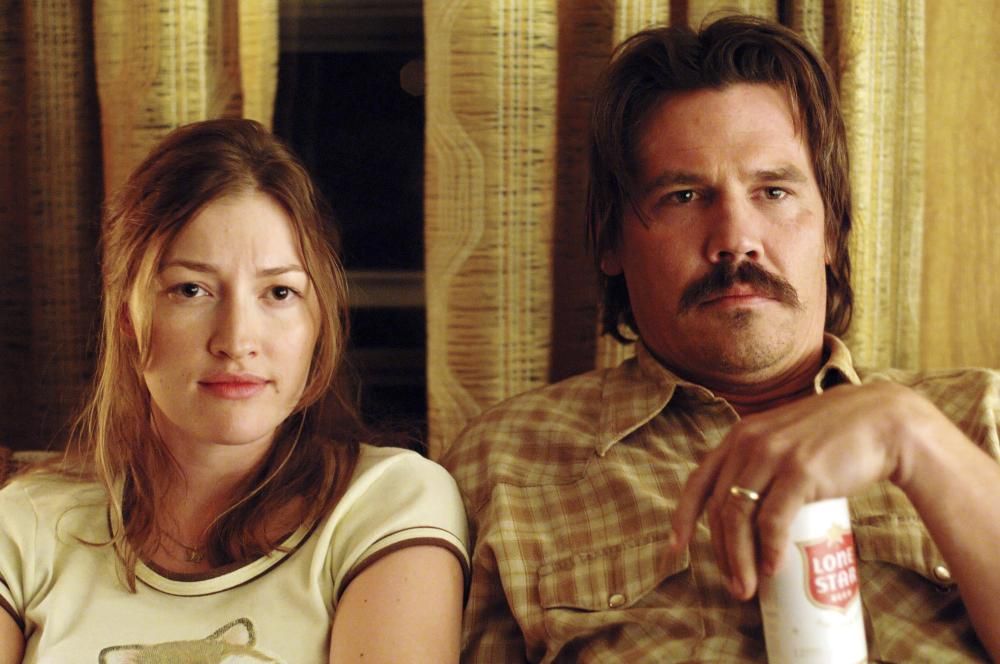 The actress also appeared in No Country For Old Men

That’s a very different thing from ­people going to see films in cinemas.”

But her family and friends back home in Scotland did not know what the fuss was about because “they didn’t have Sky TV”.

Now they will be thrilled Kelly is appearing in a production they can all watch. But she said filming in the UK has one downside.

She explained: “On American productions there’s a food table laid out all day long. On Line Of Duty you get a soggy sandwich.”

And she played Helena Ravenclaw in Harry Potter

Despite her success she doesn’t ­consider herself a celebrity and vows never to appear on a reality show.

She said: “I want longevity in my career. I won’t be on I’m A Celebrity. They’d say, ‘Get out of here, you’re not a celebrity!’”

She certainly won’t be able to say that after tonight. 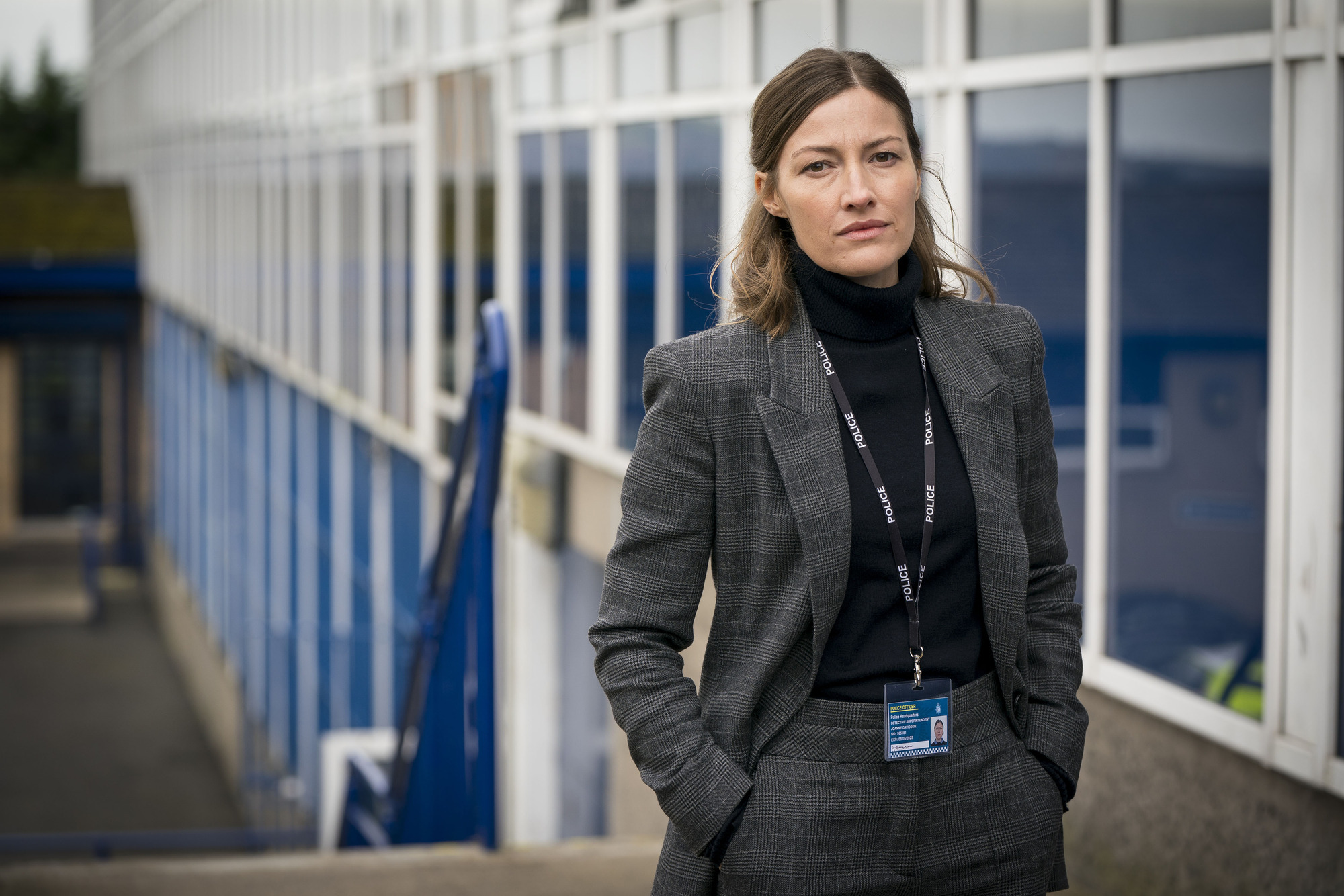