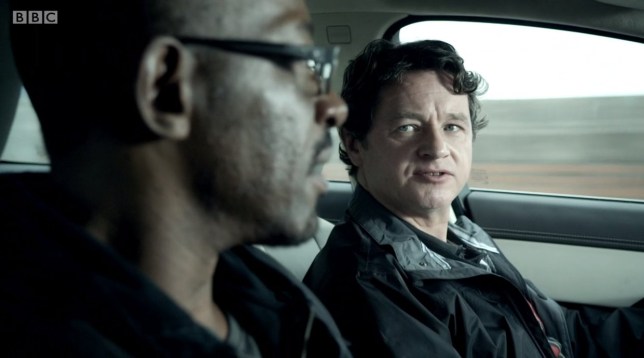 Line Of Duty’s Tommy Hunter has cropped up time and time again over the BBC drama’s six seasons.

The character was one of the show’s original stars until his savage death in series two.

More recently though, Tommy’s name has been flying around in extravagant theories after it was revealed that Jo Davidson (Kelly Macdonald) is related to another person found in police records.

But who was Tommy and how did he end up dead? We’ve got everything you need to know about the notorious character if you need to brush up on your Line Of Duty history.

Who was Tommy Hunter and who was he played by?

Tommy Hunter first appeared in Line Of Duty series one. The character, played by Brian McArdie, hailed from Glasgow and was a paedophile and the first leader of the Organised Crime Group (OCG).

He employed a teenage Matthew Cottan (Craig Parkinson) to work with him as a golf caddy at Edge Park Golf Club and subsequently induced Cottan into a world of crime, getting him to join the Central Police so he could have someone on the inside. 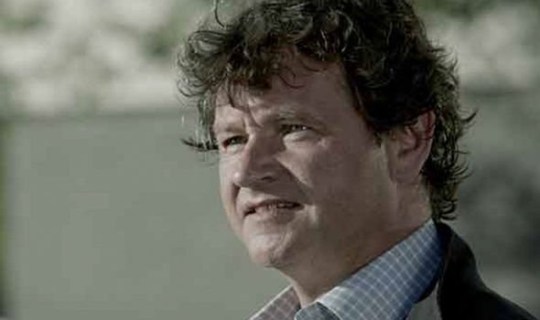 Tommy Hunter was the first leader of the Organised Crime Group (Picture: BBC)

At the end of the first series, Tommy begins working alongside Central Police as an informant in exchange for immunity from prosecution.

Tommy was killed in series two of the drama shortly after an attempt was made on his life when the vehicle escorting him to a safe house was ambushed by DS Manish Prasad (Sacha Dhawan) and DC Jeremy Cole (Henry Pettigrew).

After being left severely injured from bullet wounds and set on fire, Tommy was placed in an intensive care unit. However, he was then killed by DC Cole who disguised himself as a nurse and injected air into his IV line.

Despite his death, Tommy’s name has been dropped several times over the years.

In series three, his name appeared on Danny Waldron’s list of notable public figures who played a part in the sexual abuse that took place at Sands View, a local children’s home for boys.

Two seasons later, he was mentioned to John Corbett (Stephen Graham) by Lisa McQueen (Rochenda Sandall), who said he was killed for becoming an informant for Central Police.