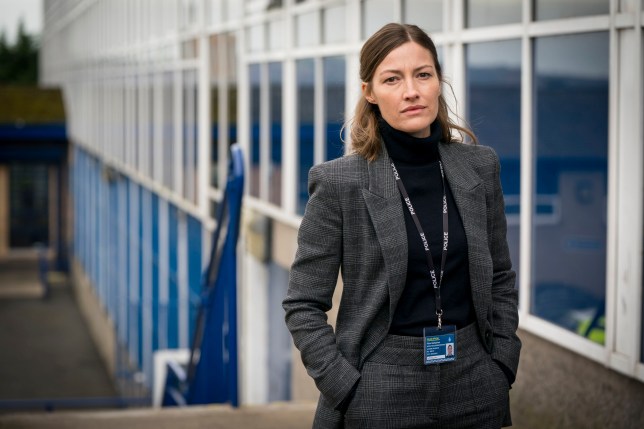 Could fans have spotted a vital piece of information? (Picture: BBC/World Productions/Steffan Hill)

Line of Duty returned to our screens on Sunday evening, and the fan theories have already begun circulating online after the tense opening episode.

Kelly Macdonald has joined the series as Detective Chief Inspector Joanne Davidson – and viewers already believe there could be far more to the character than meets the eye.

Jo is overseeing the case of murdered journalist Gail Vella, with new information coming to light a year on from her death.

Joanne’s unconventional conduct soon raises suspicions at AC-12 and she has Martin Compston, and Adrian Dunbar’s characters on her back.

The case is already throwing up twists and turns, and viewers think they might have spotted a piece of evidence that could tie Jo to past cases on Line of Duty. 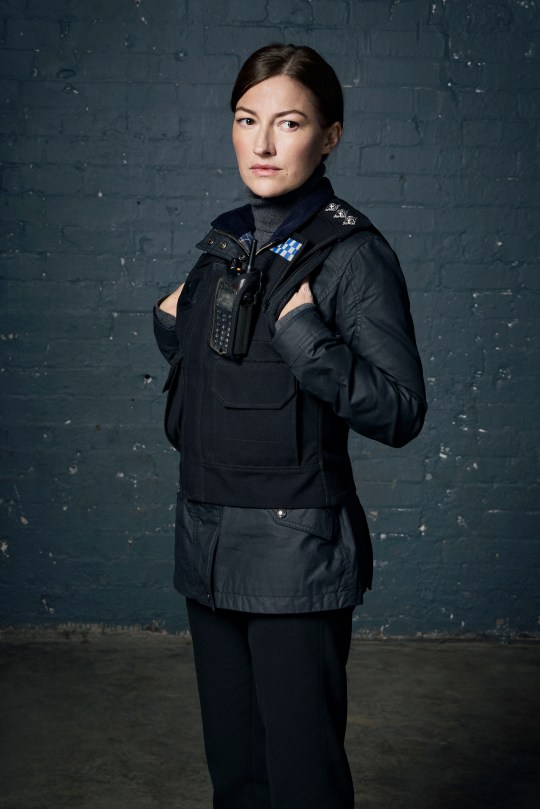 DCI Joanna Davidson is on AC-12’s radar after episode one (Picture: BBC)

After Kate comes under the suspicion of AC-12, the episode sees Jo return home after collecting her things from her ex-partner Farida and locks the door behind her stacked with a selection of huge locks.

In the scene, she pours herself a glass of wine and stares intently at a picture, before throwing her glass across the room.

The camera lingers over the photograph, showing two women in the frame. 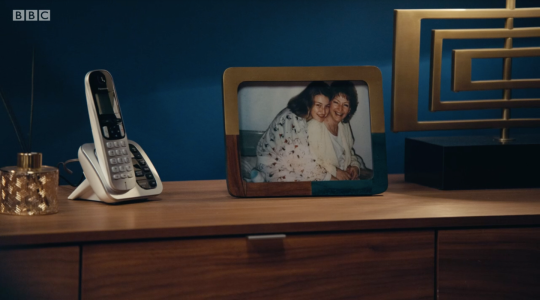 Could this be a vital clue? (Picture: BBC)

Taking to Twitter after the episode, viewers began speculating about the significance of the image.

Some believe the women in the photograph to be Jo and her mum – but who could her mum be?

‘So, could Joanna Davidson’s mum be Anne Marie McGillis, who was the informant killed in Northern Ireland on Hastings’ watch?’ one eagle-eyed viewer wrote.

‘You may also remember her as the mother of John Corbett from S5.’

So, could Joanna Davidson’s mum be Anne Marie McGillis, who was the informant killed in Northern Ireland on Hastings’ watch?

You may also remember her as the mother of John Corbett from S5.

Fans will remember John was played by Stephen Graham in the previous series of Line of Duty.

Could Jo’s mum be Anne Marie? And could she be related to John Corbett? It would certainly explain the high levels of security in her apartment.

There’s still so much to be revealed, and things are far from proven, but it’s certainly an interesting theory. 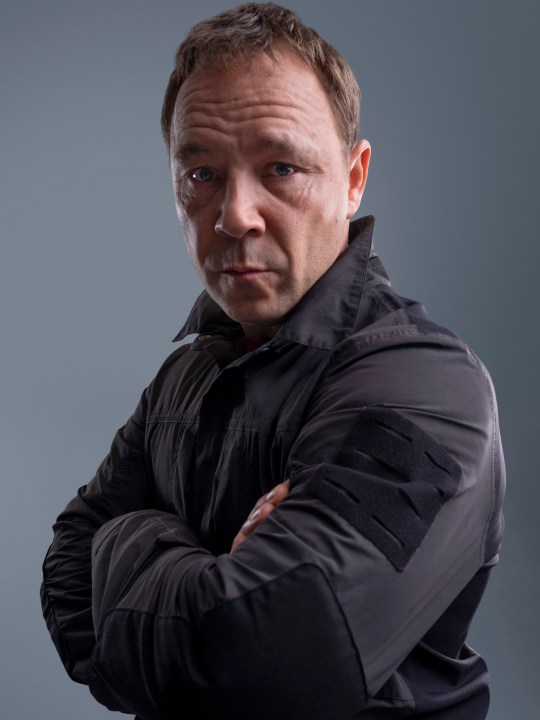 Also, Anne Marie was alleged to have been engaged in an affair with Superintendent Hastings after her husband’s death. Could Jo be his secret child?

Elsewhere in the episode, it was revealed that DI Kate Fleming (Vicky McClure) had decided to move on from AC-12 after Hastings was in the frame for being corrupt in series five.

Thankfully the BBC were on hand to clear things up, as the continuity announcer explained as the episode concluded: ‘CHIS if you’re wondering is a Covert Human Intelligence Source’, directing people to find out more lingo online.

Check out the burning questions we have after episode one here.

Line of Duty continues on Sunday at 9pm on BBC One. Episode one is available to watch on iPlayer now.

Joe Sugg had ‘imposter syndrome’ during acting debut in The Syndicate