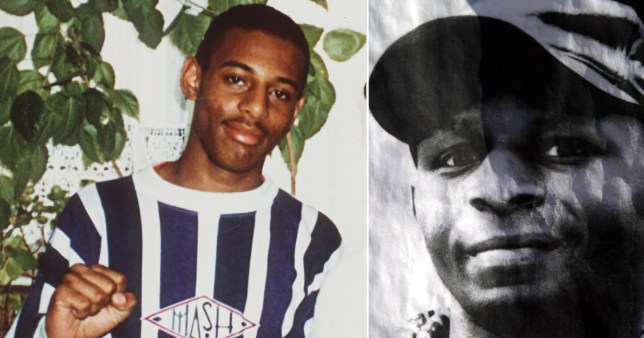 Stephen Lawrence and Christopher Alder were merged into a new racial murder victim in Line Of Duty (Picture: BBC)

Line Of Duty incorporated the real-life cases of Stephen Lawrence and Christopher Alder into series 6 as part of the investigation into the death of Gail Vella.

Lawrence and Alder were merged together to create the fictional death of Lawrence Christopher – a man who was attacked and killed outside a railway station.

Retold by Chloe Bishop (Shalom Brune-Franklin), it was explained that Lawrence Christopher was jumped by a group of white youths, before eventually being found by a passer-by who called 999.

But the officers believed he was drunk and the attack was gang motivated, so took him into custody, where he died in a jail cell from a brain injury as they mocked him with monkey noises through the door.

The young architect’s death never saw justice – with investigating officer Marcus Thurwell (who is now connected to the murder of Gail Vella) waiting a month before even interviewing people about the crime.

Bishop explains the case was eventually dismissed, with the suspects released without charge, and the policemen involved getting payouts and early retirement on full benefits for the ‘stress’ they were put under. 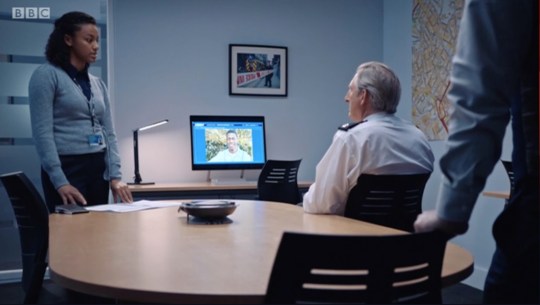 Horrifically, every element of this story is actually part of two real-life cases of Black men who were killed in high profile cases.

Here’s what happened to the real victims.

What happened to Stephen Lawrence?

Stephen Lawrence was 18 years old when he was targeted in a racially motivated attack in Eltham, London.

While waiting for a bus on April 22, 1993 with his friend, Lawrence was jumped by a group of ‘five or six’ white youths, who had been yelling racial slurs at him.

He was stabbed in the chest and arm, which severed major arteries in the process, before the attackers disappeared.

Lawrence, who wanted to be an architect, ran down the road before collapsing, and he bled to death.

Five suspects, part of a local gang, were named in an anonymous note left in a telephone booth, and had previously been involved in a knife attack in the area.

It took two weeks before an arrest was made, as Detective Superintendent Brian Weeden, leading the investigation, said that he ‘didn’t know the law allowed arrest under reasonable suspicion’. 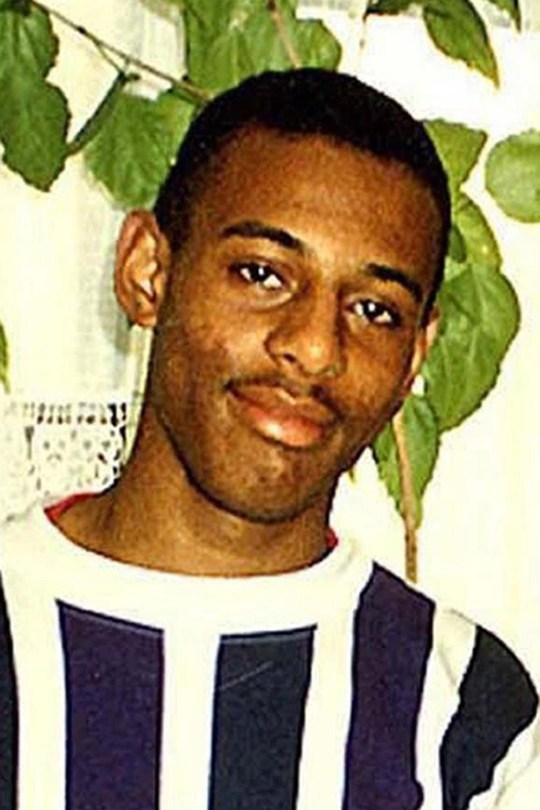 Stephen Lawrence was jumped in an unmotivated attack and stabbed to death (Picture: Handout)

In a series of complicated legal cases that followed, the Lawrence family launched their own private investigation when the Crown Prosecution Service ruled there was ‘insufficient evidence’ to charge the five suspects.

An inquest into Lawrence’s death was held in 1997, where all suspects refused to answer questions in case of self-incrimination. It was ruled that Lawrence died in a ‘completely unprovoked attack’.

Two people were convicted over the murder, but Metropolitan Police Commissioner Cressida Dick has said it is a ‘matter of huge regret’ that the remaining suspects were not brought to justice.

Gary Dobson and David Norris were jailed for life at the Old Bailey in 2012 at the end of a trial that hinged on tiny traces of forensic evidence found years after the crime.

Two of the three remaining suspects, brothers Neil and Jamie Acourt, have since served jail time for drug dealing, while Luke Knight has remained free.

The police actively ended their investigation into Lawrence’s death in August 2020. 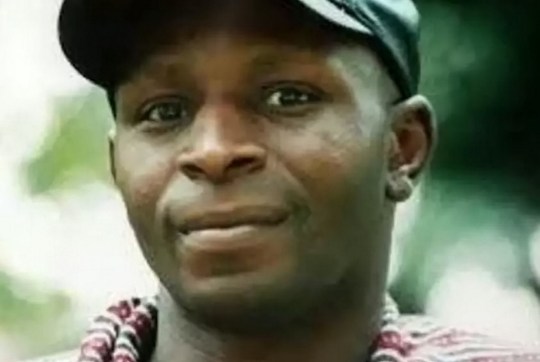 What happened to Christopher Alder?

Christopher Alder was a 37-year-old computer programmer and paratrooper for the British Army who died in police custody on April 1, 1998.

Alder had got into a fight outside of The Waterfront Club in Hull at around 2.15am, where he was punched and cracked his head on the curb in the tussle.

When police arrived, they assumed he was heavily drunk, and when he was uncooperative at the hospital, refusing sit still for an x-ray, they brought him into the station.

In the six-minute drive to the station, Alder slumped and became unresponsive in the back of the vehicle, and subsequently the police dragged him into the custody suite, where his trousers slipped and fell down.

Stating that his unresponsive condition was ‘play acting’ for attention, the team then ignored him and didn’t react when he remained lying on the floor, coughing up blood, after they took handcuffs off him. 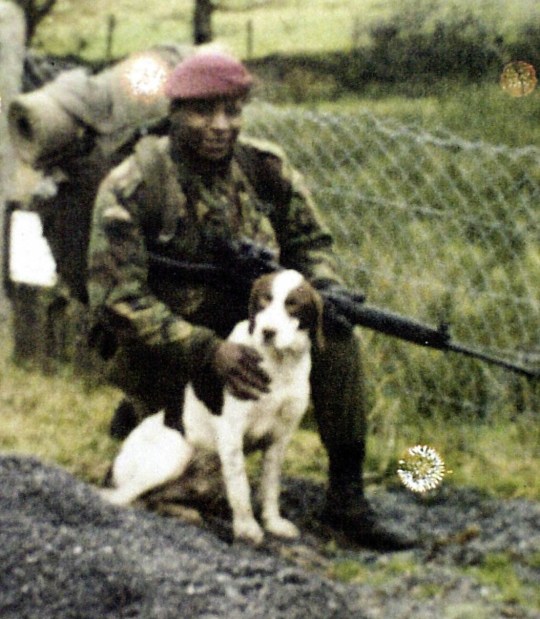 Christopher Alder was a serving paratrooper and a father of two (Picture: PA)

In CCTV audio that was later released, several policemen were heard baiting him, making monkey noises at him, and mocking him. Alder didn’t react to any of it and they refused to take him back to hospital.

When they eventually checked on him, they began to attempt resuscitation and called for an ambulance.

Coroners ruled his death an unlawful killing in 2000, but the five police officers involved refused to cooperate or answer questions to prevent self-incrimination.

They were eventually put on trial for manslaughter in 2002, but the judge demanded the jury find them not guilty.

A subsequent internal inquiry by the police cleared them of any wrongdoing.

Despite protests and fights by Alder’s family in court, the verdict was upheld.

In December 2004, four of the policemen were granted early retirement for stress and were given their full pensions, as well as payments between £44,000 and £66,000.

Line Of Duty continues Sunday at 9pm on BBC One.