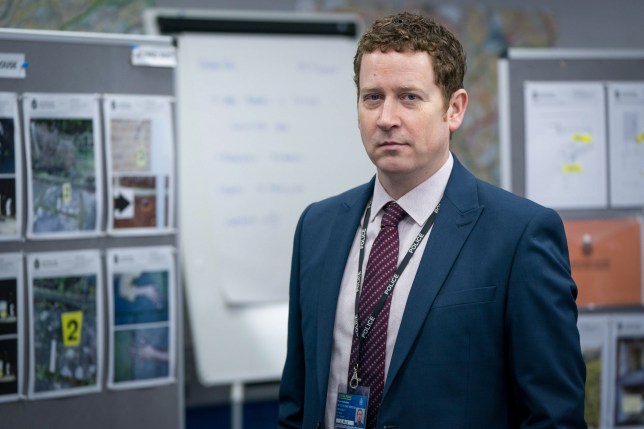 Nigel Boyle was revealed as H on Line of Duty (Picture: BBC/World Productions)

Line of Duty star Nigel Boyle has reacted to people calling him ‘dishy’ after his character Ian Buckells was revealed as H.

Ian was unmasked by AC-12 as the elusive fourth man last weekend, and now Nigel has spoken about becoming an unlikely heartthrob among viewers.

The actor said his friends had seen fans calling him ‘dishy’ online following the finale and his appearances on shows like This Morning to discuss his unmasking.

Speaking to The Mirror, he said: ‘One of the funniest things my mate spotted on a fan group was someone saying, “Oh, my God he looks nothing like Buckells” and “I wouldn’t kick him out of bed for farting!”

‘Another wrote, “God, he looks quite dishy doesn’t he?”. It’s just really funny. I’ve got this beard and my hair is different. Who’d want to look like Buckells in real life?’ 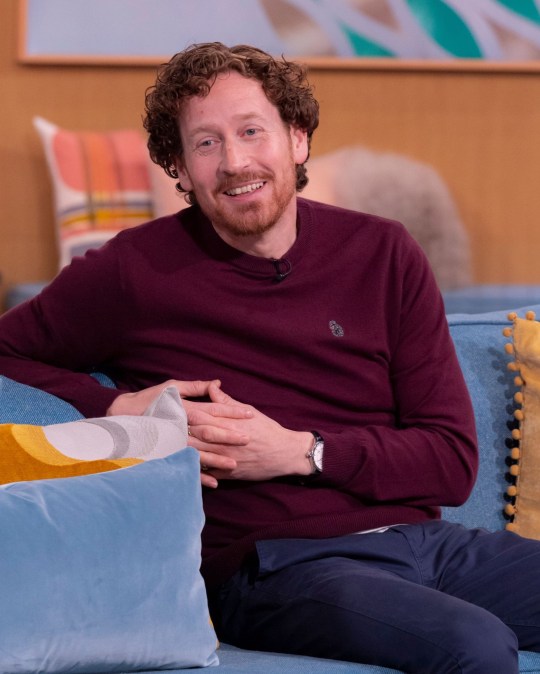 The actor previously addressed disappointed fans after the reveal. Many viewers were left frustrated as the criminal mastermind was exposed, with Piers Morgan branding it ‘underwhelming’, however the actor insisted that sometimes ‘a subtler message is more important’.

‘The fans have been brilliant,’ Nigel said. ‘So many people have invested so much. ‘There’s always going to be some element of disappointment. You can’t have every series with a big shoot out and “urgent exit required”. 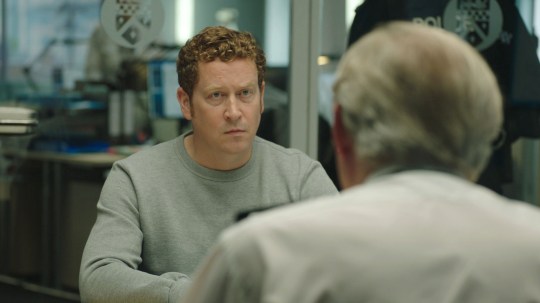 Nigel’s status as H was hinted in series one (Picture: BBC/World Productions)

The unmasking of H came as a shock to many, but Line of Duty creator Jed Mercurio has revealed a huge clue hinting at the identity of H was hidden way back in series one.

Speaking on the Obsessed With… Line of Duty on BBC Sounds podcast with former Dot Cottan actor Craig Parkinson, Jed discussed the telling moment from the show’s fifth episode which suggested Ian was a bent copper from the very start.

Following the arrest of Tommy Hunter, Dot asks Ian if he can have a private conversation with the guilty man in the back of a van – which Ian agrees to without a second thought.

Line Of Duty is available to stream on catch-up on BBC iPlayer.