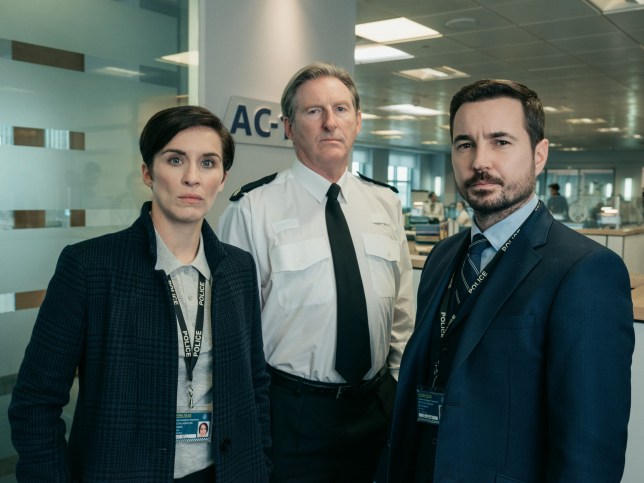 Line of Duty returns for its sixth series (Picture: BBC)

If that wasn’t exciting enough, fans are getting even more of their AC-12 crew this time around, as writers have been writing extra episodes than previous seasons.

Although little has been given away about the plot, the BBC have previously spilled the beans on a new face joining the crew, giving viewers the first look at their new Detective Constable, Chloe Bishop – played by Shalom Brune-Franklin.

What time does the new Line of Duty series start and how many episodes will there be?

When is the Line of Duty season 6 release date?

The new series of Line of Duty will kick off on Sunday, 21 March at 9pm.

The series will air on BBC One, and be available for catch up on iPlayer.

Despite the fact we don’t know much about it yet – as the show famously keeps viewers hooked with shocks and surprises – we do know that coronavirus won’t be a factor in the series.

Speaking to The Times Saturday Review, Martin Compston, who plays Detective Sergeant Steve Arnott, said: ‘I’m so glad that it isn’t part of the show. It’s consuming our lives at the moment, it’s on every f***ing news channel every day.

‘It will be nice that there’s an hour on a Sunday night for seven weeks where it’s not mentioned.’ 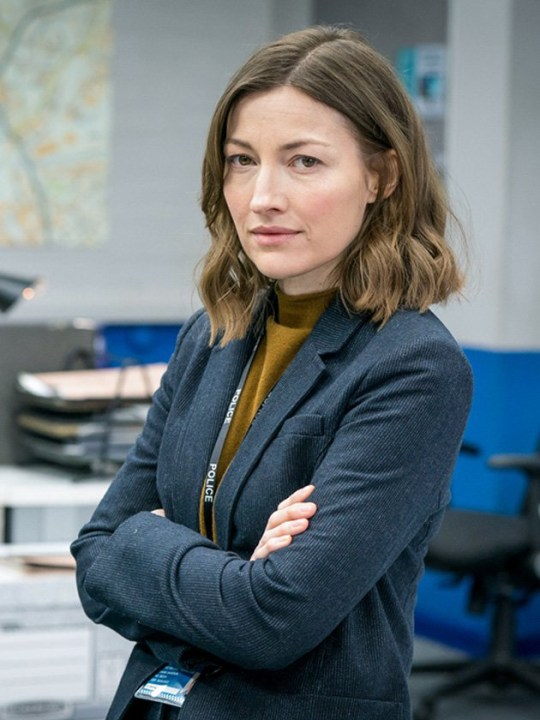 What will Line of Duty season 6 be about?

The new episodes will see Hastings, Steve Arnott (Martin Compston) and DI Kate Fleming (Vicky McClure) come up against DCI Joanne Davidson (Kelly Macdonald), the senior investigating officer on an unsolved murder case who finds herself in hot water with the gang.

Judging by previous seasons, something tells us her case won’t be so straightforward…

Adrian refused to be drawn into giving any spoilers, teasing that it will be ‘complicated’.

‘The storylines are complicated… [and] we usually shoot in two blocks [of three episodes], so you can keep all that complicated stuff in your head,’ he confessed.

‘I am dying to see it with everybody else as sometimes it gets a bit confusing but it will all be fixed in the edit as they say.’

How many episodes of Line of Duty will there be?

This time around, fans will get an extra week of action and surprise as series 6 will run for seven episodes.

Line of Duty series 6 starts tonight, Sunday 21 March, at 9pm on BBC One.