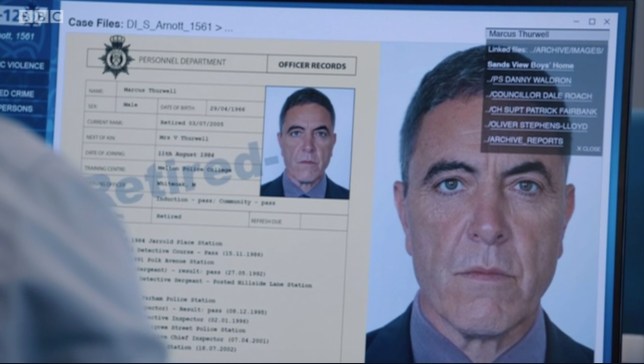 Line Of Duty series 6 has just thrown a massive curveball to AC-12 with the introduction of James Nesbitt in a surprise new role.

The Cold Feet actor was introduced in the new role of Marcus Thurwell, whose dodgy dealings could be behind the murder of investigative reporter Gail Vella.

Thurwell is now a retired cop who is living abroad, but his connection to the child sex crime ring as part of Operation Pear Tree, which Vella was investigating, could hold the key to why she was murdered.

Through Steve Arnott’s investigation, Thurwell’s name came up as part of the Sandsview Boys Home – and child exploitation including former Chief Superintendent Patrick Fairbank, who was charged for his role in the crime.

Vella was digging into the lack of investigation surrounding the discovery, and even confronted the police and crime commissioner, who stormed out of an interview with her rather than talk about it.

Thurwell took early retirement in 2015, and fled the UK, not to be seen since. 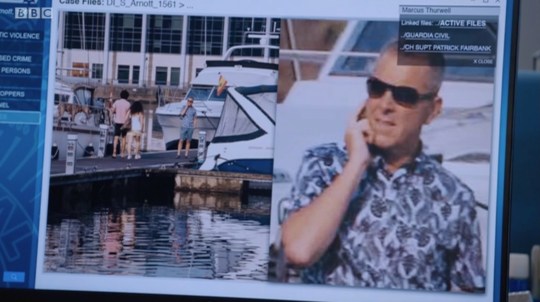 After his involvement he is now living life in the sun (Picture: BBC) 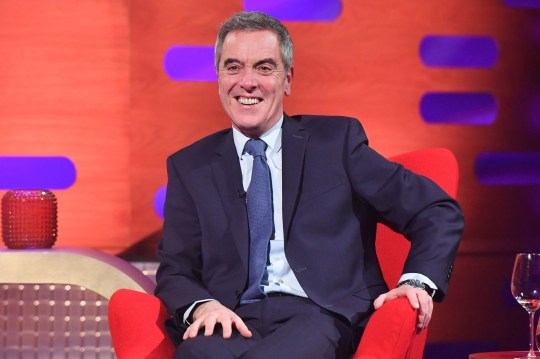 James previously said that he wanted to be cast in the show (Picture: PA)

Earlier this year, James appeared in BBC drama, Bloodlands, and joked at his annoyance that writer Jed Mercurio had never considered him for a role in Line Of Duty.

He told RadioTimes: ‘I said, “Come on, Jed, when are we going to get a chance to work together?”

‘Even though Line of Duty had been shot here for years I was never considered for it, which has always slightly galled me.’

By this point, Line Of Duty had already finished most of its filming, so he is a certified genius at keeping secrets.

Line Of Duty continues Sundays at 9pm on BBC One.