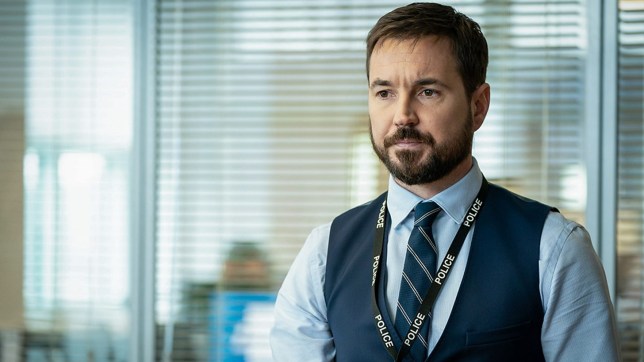 Episode 5 will undoubtedly put AC-12 to the test (Picture: BBC)

Warning: spoilers ahead for Line of Duty.

Line of Duty fans, have your tissues at the ready… because episode five is seemingly going to feature heartbreaking scenes described by the BBC as ‘tragic’.

As series six episode four of the crime drama aired on Sunday evening, viewers were on the edge of their seats as they witnessed Steve Arnott (Martin Compston) engage in an intense shoot-out, which he managed to get out of thanks to his stellar target skills.

Martin recently hinted that the latest instalment is going to be filled with suspense, telling fans that they’re going to ‘need therapy’ after episode five while sharing a picture of Steve in mid-sprint while wearing a police vest.

And according to the BBC’s official descriptions for the upcoming episodes, he has every reason to warn fans of what’s to come.

In the summary for episode five, it states that AC-12 are left ‘in a potentially dangerous situation’ after ‘Hastings’ authority is undermined’.

The following week in episode six, it states that AC-12 are struggling ‘to deal with the repercussions of tragic events’. 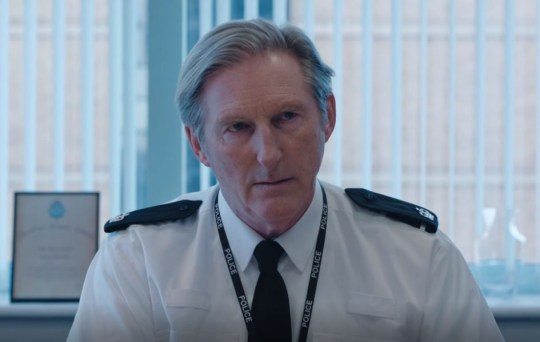 Hastings’ authority will be ‘undermined’ in the upcoming episode (Picture: BBC)

Putting our detective hats on, we’d have to draw the conclusion that these so-called ‘tragic events’ occur in episode five, with the aftermath then depicted in episode six.

Considering how close Steve came to being a goner in Line of Duty’s most recent outing, we’re not sure we can take it.

Line of Duty star Gregory Piper, who portrays the conniving Ryan Pilkington in the series, recently spoke to Metro.co.uk about what the creators of the show originally had planned for his character.

The actor explained that when he was first cast in the role when he was 13 years old, he ‘didn’t fit the brief fully because I think they wanted someone older’.

However, the leader of his drama workshop ‘really pushed me towards it’, he said, adding that it was the ‘first audition I ever did’.

One of the biggest mysteries of Line of Duty series six so far has been the unknown identity of Jo Davidson’s (Kelly Macdonald) ‘blood relative’.

Numerous fans have been speculating over who it could be, with guesses ranging from Tommy Hunter to John Corbett and Jackie Leverty.

Line of Duty returns on Sunday at 9pm on BBC One.