FANS have had high expectations for Line of Duty season six, and so far it has not disappointed.

Episode 2 of the hit series was jam-packed with unanswered questions as a corrupt MIT continue to investigate the death of Gail Vella. Here’s what went down… 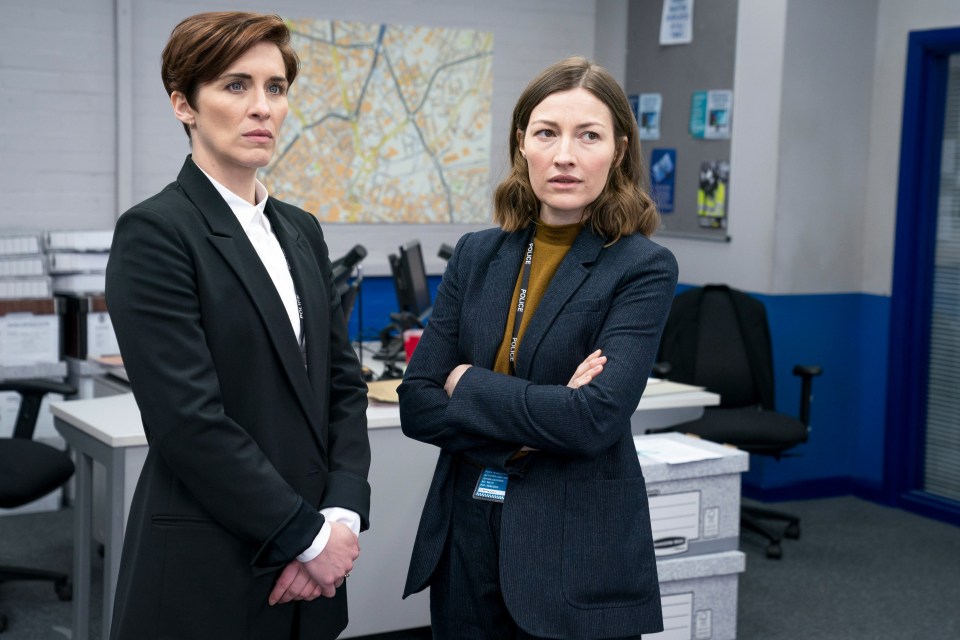 What happened in Line of Duty season 6 episode 2?

Operation Lighthouse is well underway as MIT continue with their investigation into the murder of Gail Vella.

Headed up by dodgy DCI Joanne Davidson, the department is under the sceptical eye of AC-12 who suspect a cover up.

In episode two, it transpired that on the same night that the police received a call from CHIS with information about Ross Turner, a member of the authorities made a call from a burner phone to the OCG, warning them that the police were to storm the property.

As a result, the OCG were able to kill Carl Banks and destroy the evidence.

It also appears that Jo is trying to frame her ex-girlfriend Farida, by planting a bag of burner phones in her house, presumably including the one used to make the call the the OCG.

At the end of the episode, we saw Joanne make a nighttime rendezvous in a dark tunnel, where she seemed to receive a new burner phone. 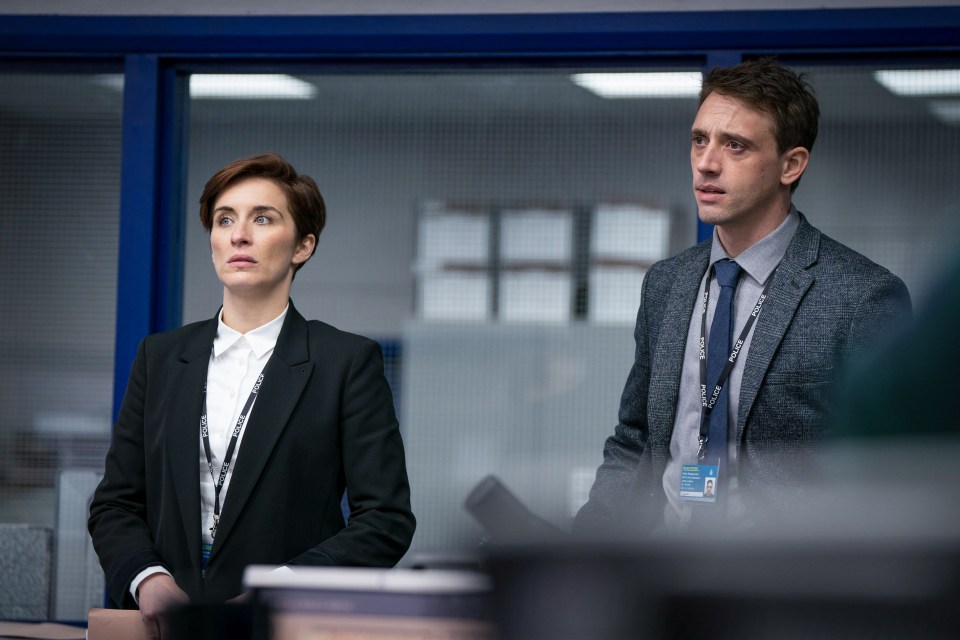 BBCFans are trying to work out if Kate is undercover[/caption]

What familiar faces returned to the show?

Ryan Pilkington, who we saw in season 5 as a fully signed-up member of the OCG has returned as a bent copper in MIT as PS Jatri’s replacement.

He is recognised by Kate, but she can’t seem to remember where she knows him from.

We also saw the return of Steph Corbett, last seen in season five as the wife of undercover officer, John Corbett. 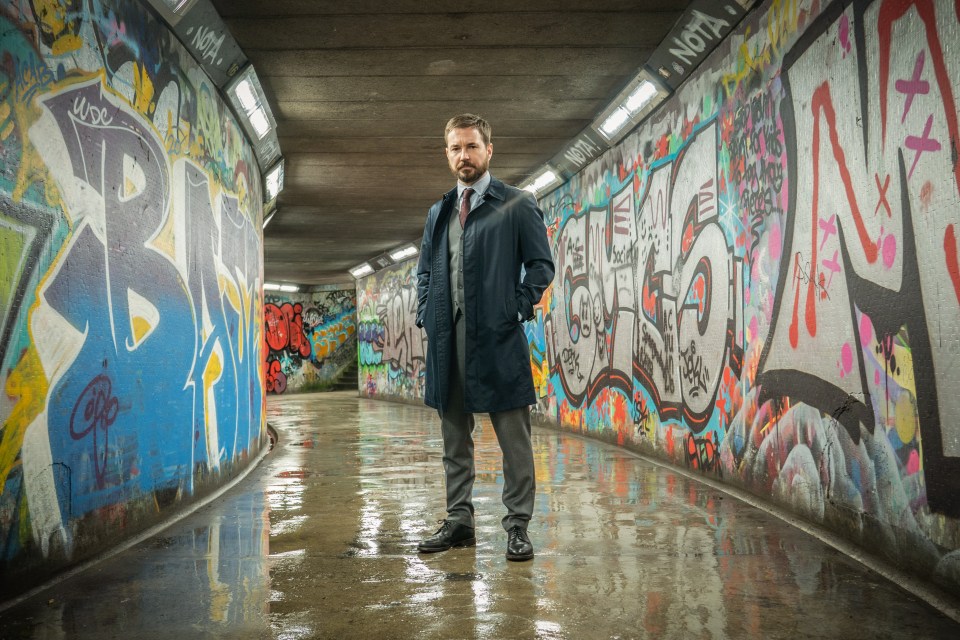 In season five she was questioned by Kate and Steve, but lied that she was not in contact with her husband.

After John was killed later in the series, Steph helped clear Ted Hastings when he was under investigation.

At the very end of the series, Ted handed her an envelope, which seemed to contain OCG money.

Both Ted and Steve Arnott met with Steph the series second episode, but it is not clear why. 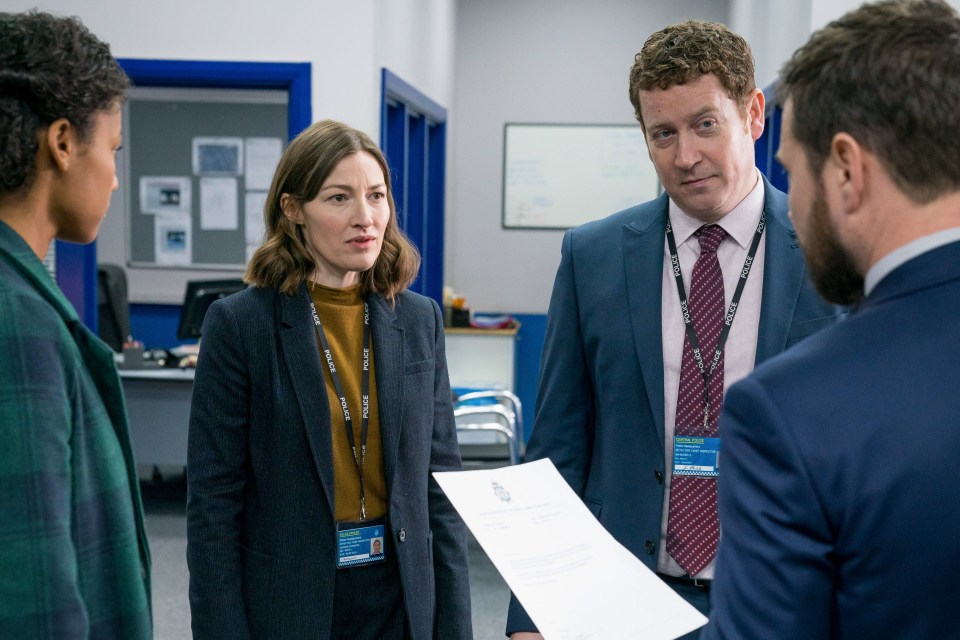 What is Operation Lighthouse?

Operation Lighthouse is the investigation into the murder of investigative journalist Gail Vella (played by Andi Osho).

It seems that Vella was killed by career criminal Carl Banks, but we are not sure why yet.

The operation is being headed up by DCI Joanne Davidson, who seems to be corrupt herself.

What was Gail Vella working on?

It seems that Gail Vella was working on a story about about police corruption and organised crime.

In the latest episode, we saw DC Chloe Bishop watching back from previous investigations, which Gail Vella reported on.

“And these are just the reports we found in our own archive.”

We also discovered that Gail’s notes and files have gone missing – suggesting that someone was trying to bury her story.

Whose side is DI Kate Fleming on?

We’re still not sure.

It seems that DI Kate Fleming tipped off her new boss after being informed bu ex-colleague Steve that she was under investigation.

Ostensibly, she did this to protect her new position on as Deputy SIO on the Murder Investigation Team.

But some suspect that Kate is actually deep undercover, and her initial move to inform Davidson she is under investigation is designed to get in her good books before digging deeper into her corruption.