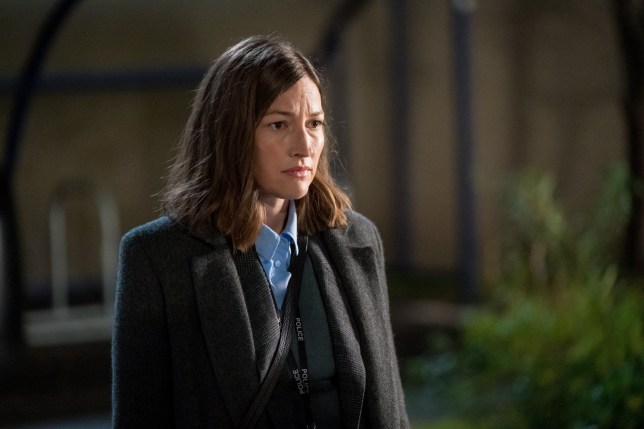 After a week of keeping us waiting, AC-12 has finally confirmed that DCI Joanne Davidson (played by Kelly Macdonald) is related to Tommy Hunter.

The bent copper and leader of Operation Lighthouse has been trying to cut her ties to the Organised Crime Group (OCG) for the past few weeks, but seems to be stuck in it permanently with a connection that dates back all the way to series one.

Fans found out the truth at the same time as DI Kate Fleming, who has been working closely with Davidson with suggestions that there may be feelings developing between the pair.

While the exact attachment was not revealed – it’s not looking good for Davidson, who is still being pressured by Ryan Pilkington, the eyes on the ground for the OCG.

Hunter is a former OCG crime boss, and was a nasty piece of work who had members within the Central Police. 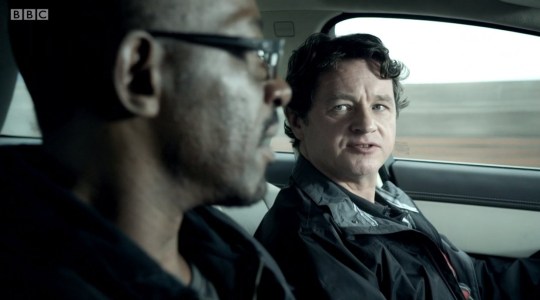 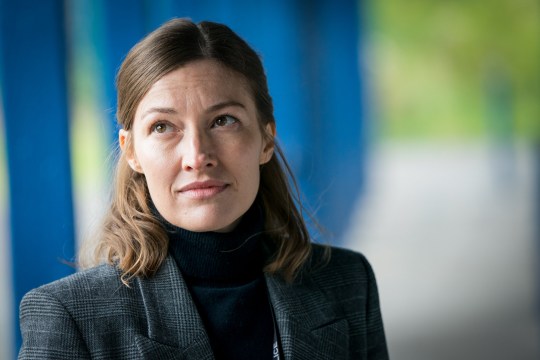 At the end of series one, he was arrested and placed into witness protection as he turned over on his cohorts – but before he could name anyone, he was murdered.

Ambushed on the way to a safe house, he was taken to hospital where an OCG member dressed as a nurse finished him off. 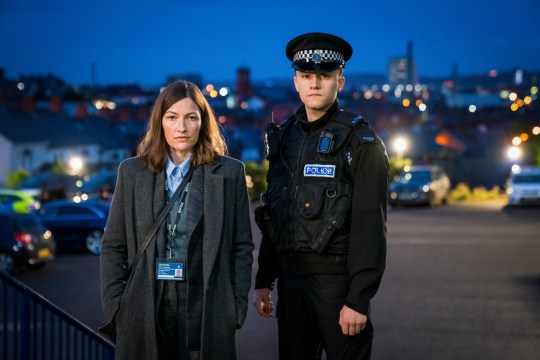 Joanne is now being coerced by Ryan Pilkington to work with the OCG (Picture: BBC)

Due to the fact that they’re both from Glasgow, fans had suspected that Davidson’s mystery family member could have been Hunter – and now it’s finally been confirmed.

Fans are delighted to finally get the confirmation they needed – proving they are one step ahead of AC-12 in a series famed for its twists and turns.

It’s still not known just how bent Davidson is – particularly as she seems to be coerced by the OCG into doing their dirty work.

During the episode, her close relationship with Fleming started getting in the way, and after feeling betrayed by her by reporting to AC-12 about what happened, Davidson requested that she move out of the team.

But Fleming refused and asked if it was personal – and while she said no, she was seen getting instructions to ‘get rid of her’.

Is Kate in serious trouble?