LINE of Duty fans are convinced Dot Cottan exposed the fourth member of H in a game-changing clue before his death.

The character was revealed to be a bent copper in the series three finale, and as he lay dying, he managed to blink out a clue to another corrupt officer called ‘H’ to Kate Fleming. 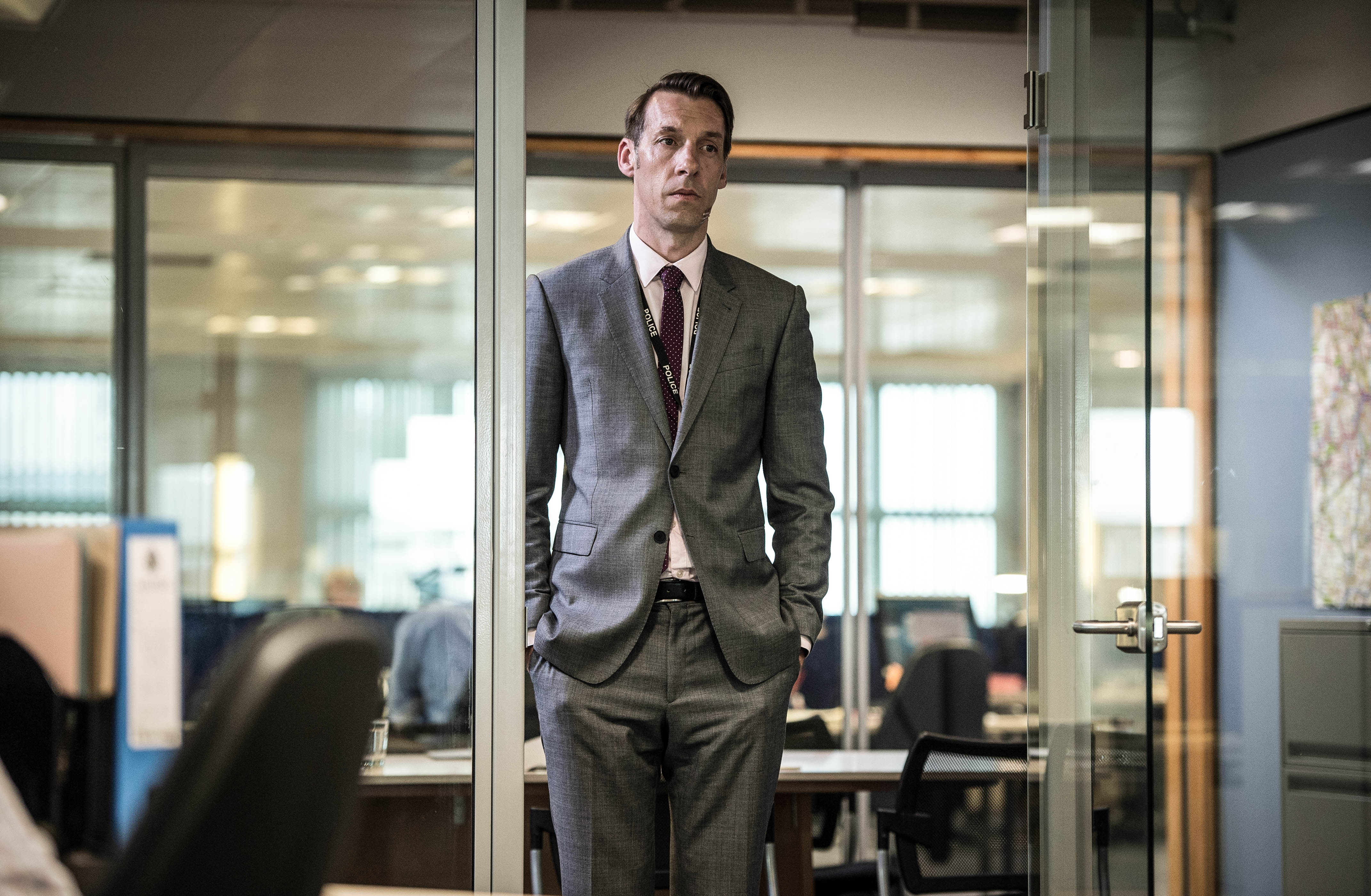 Line of Duty fans are convinced Dot Cottan revealed a major clue about H as he diedCredit: Handout

His clue has lead Kate, Steve Arnott and Ted Hastings on the hunt for H ever since, with the initial belief being it was the initial of the cop working with the OCG.

However, the AC-12 trio then realised Dot tapped his fingers four times, leading them to think they should be looking for a ‘fourth man’ in addition to Dot, Derek Hilton and Gill Biggeloe.

But now some Line of Duty fans have a whole new theory about what Dot was trying to tell Kate during his dying declaration. 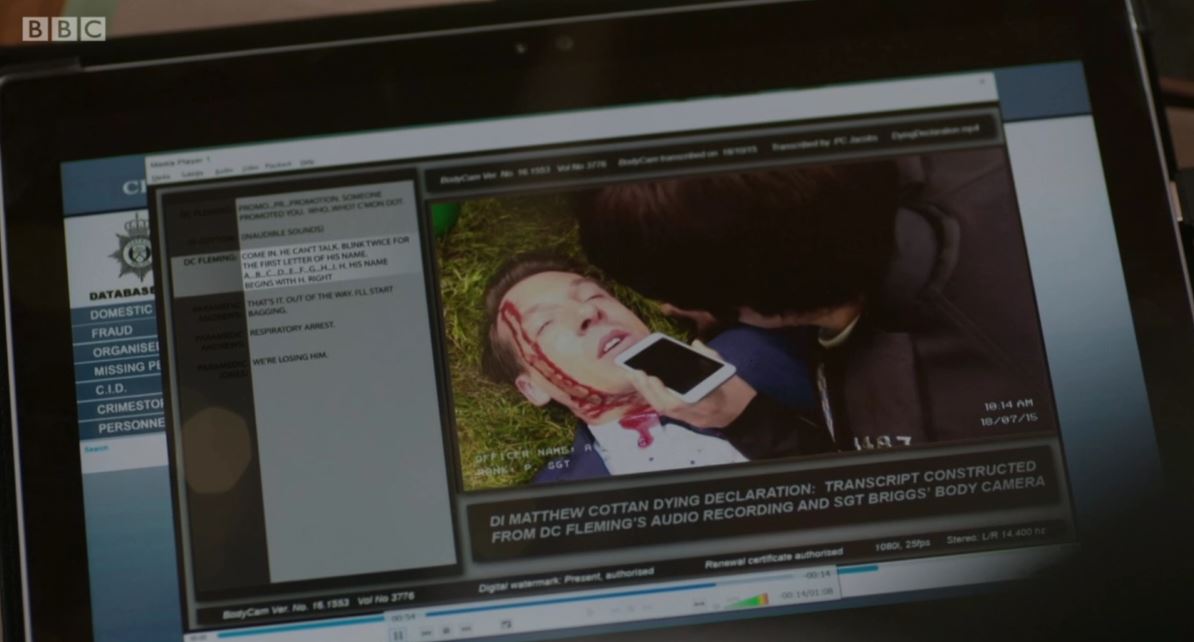 Dot tapped his fingers four times in a dying declaration at the end of series threeCredit: BBC 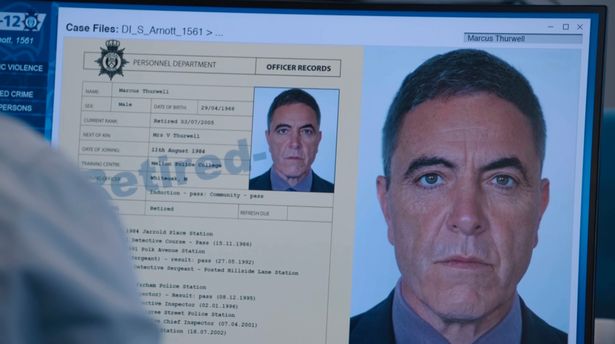 Viewers think it was a ‘tap code’ pointing AC-12 in the direction of Marcus ThurwellCredit: BBC

They wrote: “So they made a big thing in the last episode of season 5 about dots dying declaration being morse code.

“I actually think this was something called ‘Tap Code’ which is used by prisoners, so fits with dots OCG links.”

They continued: “Dot tapped 4 times, paused and then tapped another 4 times which gives the letter T. Thurwell.

“He also may have been in fact blinking the second letter with his eyes as he already gave the first letter clue, H, which fits with Thurwell.” 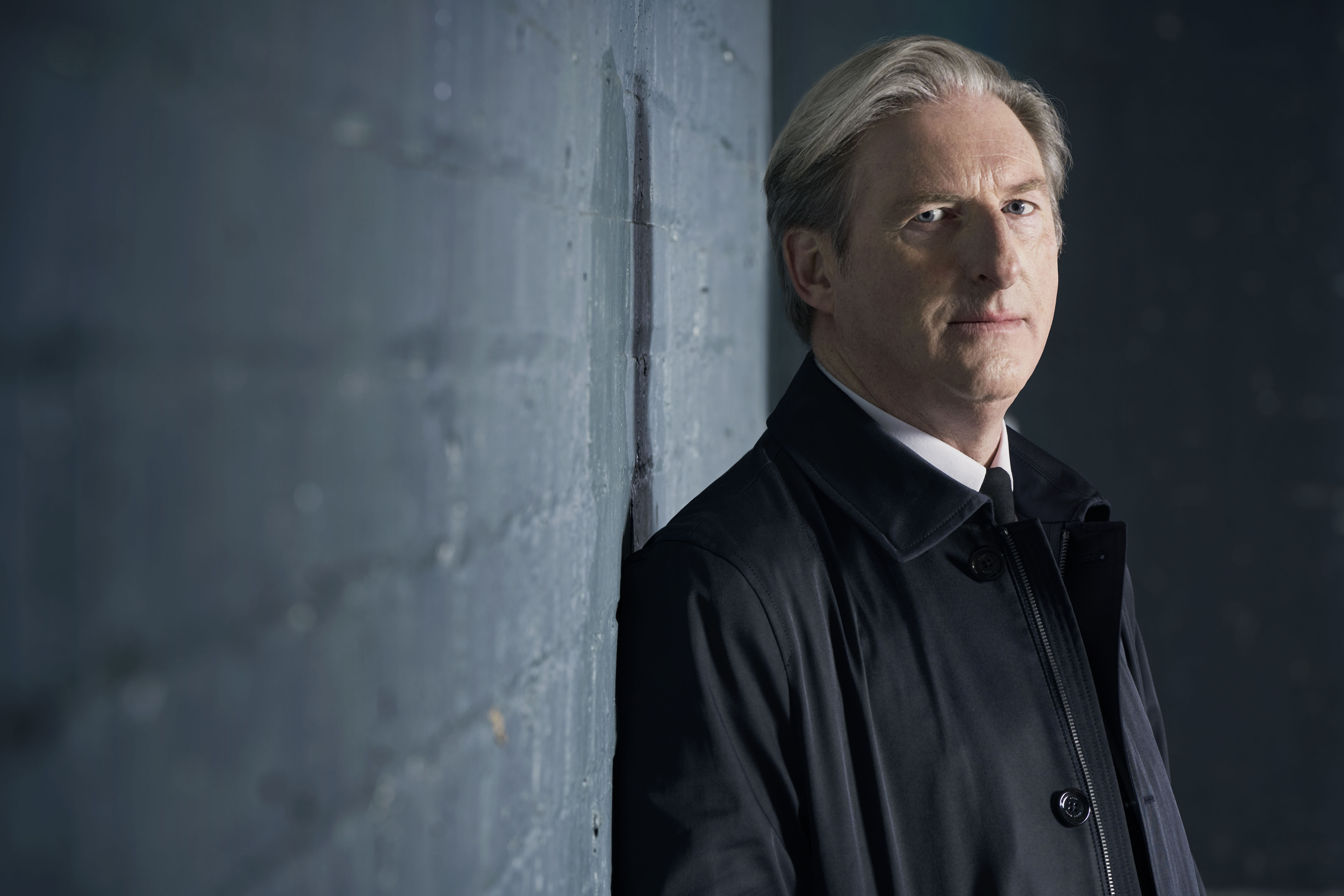 However, it could have also spelled out Ted HastingsCredit: BBC

However, by that same logic, another viewer pointed out the T and H could also stand for Ted Hastings, who came under suspicion in series five.

The penultimate episode of series six saw two bodies discovered at Marcus’ Spanish home, believed to be him and his wife.

But many fans don’t believe it is actually him, as they are convinced actor James wouldn’t have signed up to only appear in a couple of photographs.

Line of Duty continues on Sunday, May 2 at 9pm on BBC One.