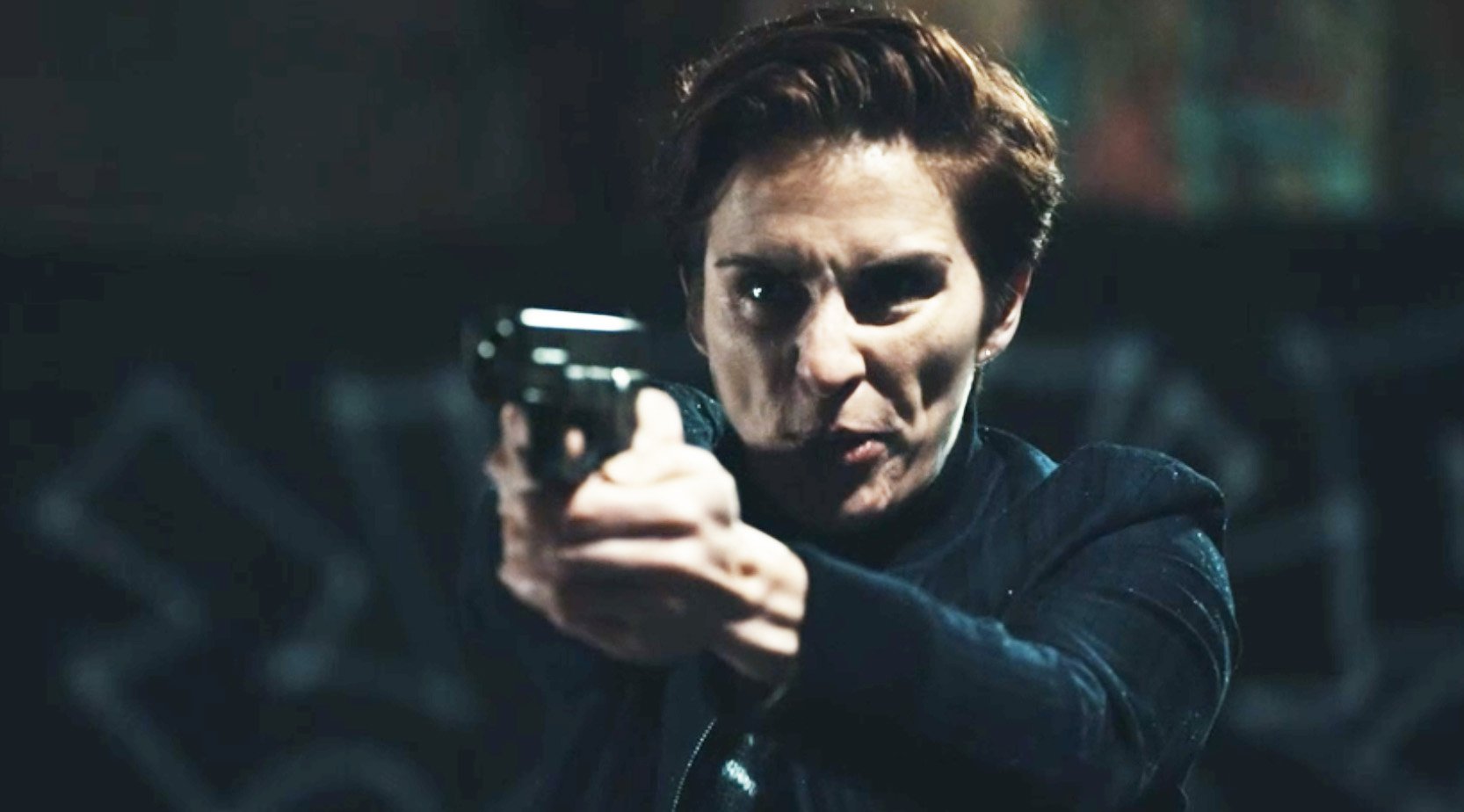 Line of Duty fans turned sleuth after a shocking ending to episode five on Sunday night as Kate Fleming (Vicky McClure) and corrupt copper Ryan Pilkington (Gregory Piper) ended up in a tense stand off.

After being lured to a dodgy location by Jo – who it turns out is related to (OCG) boss Tommy Hunter – Kate was ambushed by Ryan who aimed his gun with the intention of killing her.

Quick thinking Kate drew her gun and too and repeatedly shouted at Ryan to stand down.

Annoyingly, the episode suddenly ended with gunshots ringing out and the fates of Kate and Ryan remain unknown for another excruciating week…or do they?

However fans think they know what the outcome will be thanks to a teaser trailer that was released in March ahead of the start of series six.

#LineofDuty I am hopeful for Kate as the original trailer for the series had Kate and Jo with their hands in the air with Steve pointing his gun at them. They were wearing the clothes they had on in the last scene! ð¥ð¤ð¼

I mean, Kate cannot be dead! We haven’t yet seen the scene from the trailer where she holds her hands up, right? OMG, the mind games, I cannot take it anymore! #LineOfDuty

One of the earlier trailers saw Superintendent Ted Hastings seemingly speaking to both Kate and Joe in the street, saying they will be ‘treated fairly with the full protection of the law’.

The two women are wearing the same clothes from Sunday’s episode with Jo standing with her hands raised.

Many have predicted that this scene takes place after the stand off in episode five, so if Kate and Jo are still standing, then Ryan must have been the one who was shot.

However Line of Duty creator Jed Mecurio does like to throw the odd curveball, so we shouldn’t assume anything just yet.

Line of Duty airs Sundays at 9pm on BBC One.