LINE Of Duty fans were left baffled tonight by the new series’ cop jargon with many confusing CHIS for a crude word.

The acronym, which stands for Covert Human Intelligence Sources, was used frequently as detectives delved into another murder mystery. 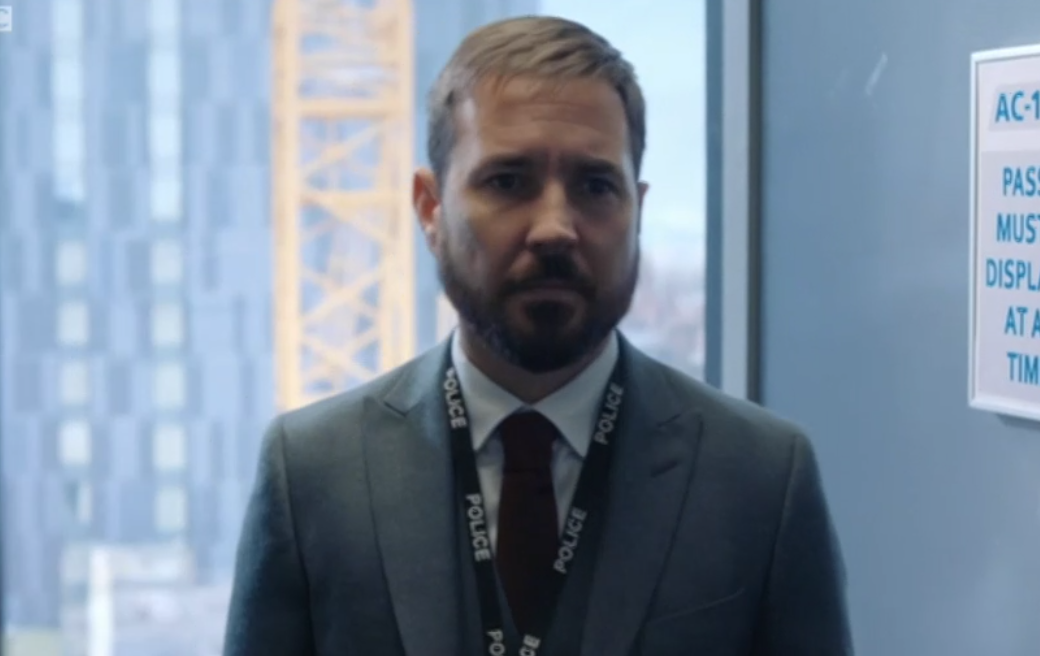 Line of Duty returned tonight and a cop acronym had viewers confusedCredit: BBC

The confusion was so widespread the BBC voiceover took it upon herself to clarify the acronym as the end credits rolled.

Another posted: “everyone hearing ‘chis’ and just having to go along with it #LineofDuty.”

Detective Chief Inspector Joanne Davidson is leading the investigation into the murder of journalist Gail Vella, who died from a gunshot wound to the head.

After the arrest of suspect Terry Boyle, who has learning difficulties, Davidson demanded a colleague give up the name of his CHIS, who she believed could have vital information.

These are informants who prevent the worst types of crimes — terrorism, drug dealing, gun crime and child sexual exploitation. 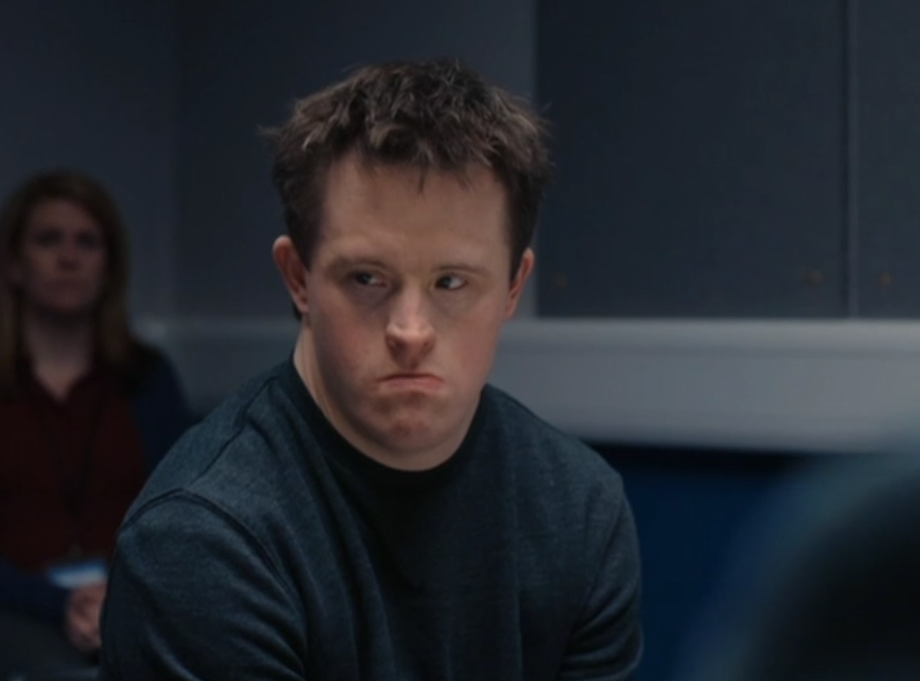 Terry Boyle was arrested over the murder of a journalistCredit: BBC 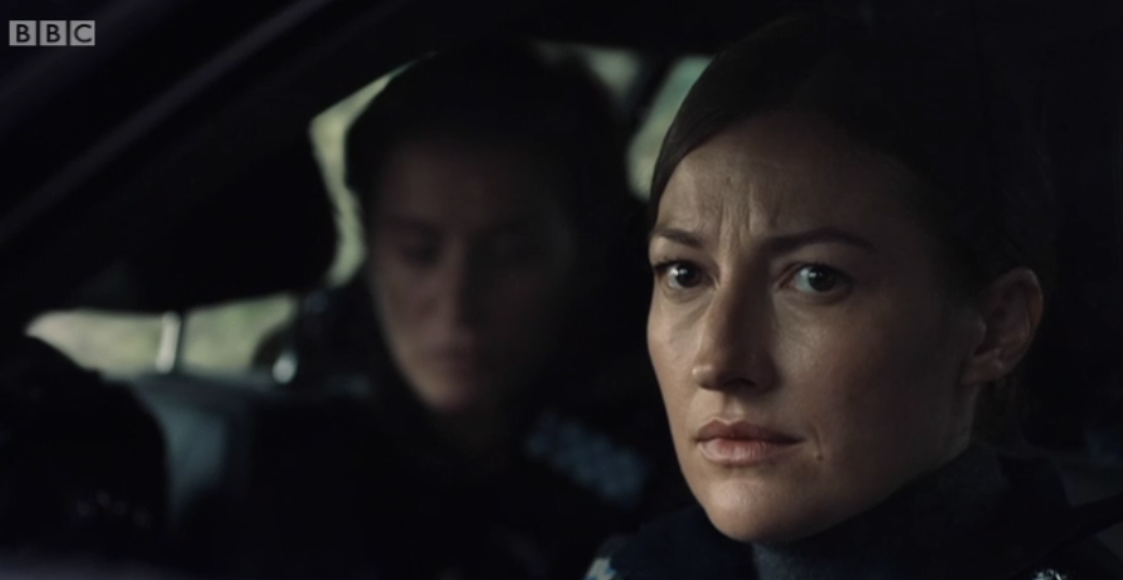 DCI Davidson hit it off with DI FlemingCredit: BBC

However, he refused in order to protect their safety and identity, much to her dismay.

It was later revealed the CHIS was a young man who, after his information led to a raid taking place, was thrown from the top of a building — probably by the criminals.

Boyle was bailed after his interrogation, with not enough evidence linking him to the crime to warrant a charge.

It emerged the fingerprints of violent criminal Carl Banks were all over Boyle’s flat making him a person of interest.

DI Kate Fleming slyly leaked his name to DS Steve Arnott, who in turn told AC-12 chief Ted Hastings, and the anti-corruption unit will now discreetly try and track the con down.