Linda Cardellini thrilled that Velma is ‘finally’ confirmed as lesbian 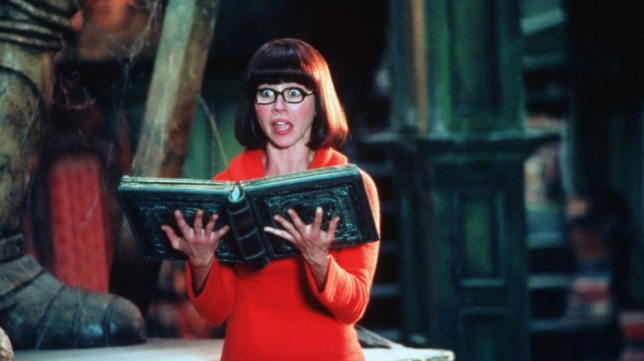 Velma Dinkley actress Linda Cardellini has shared her joy after the Scooby-Doo character was confirmed to be a lesbian.

After decades of speculation and fan theories, the much loved character was revealed to be gay in the new Trick or Treat movie.

Her ‘coming out,’ if you will, came as the Mystery Inc. member started openly crushing on another female character for the first time.

Named Coco Diablo, Velma went all heart eyes every time she was around, or even mentioned, with one stand-out moment being when Coco touched Velma’s shoulder and she literally lost all chill.

Of course, Emmy-nominated star Linda played Velma in the 2002 and 2004 Scooby-Doo live action movies, opposite Freddie Prinze Jr., Matthew Lillard, and Sarah Michelle Gellar – who could forget that orange jumpsuit and, ‘Who’s your mommy?’ line?

Speaking to Entertainment Weekly about the news of Velma being gay, she couldn’t have been happier. 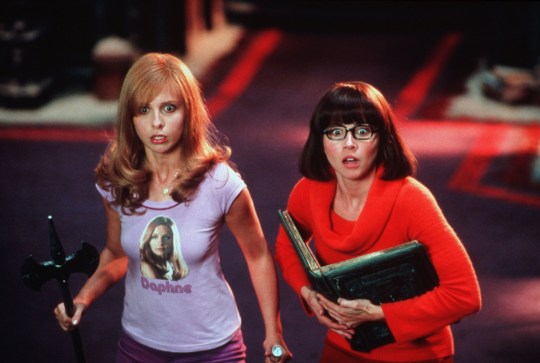 ‘Velma has been around since 1969; I just went trick or treating with my daughter and there were a lot of Velmas out there, so I love that she still has this place in culture that is sort of always active for decades,’ she began.

‘And I love — you know, I think it’s been hinted at so many times, and I think it’s great that it’s finally out there.’

The Dead to Me actress is also totally down to dig out her baggy orange turtleneck and reprise her role. 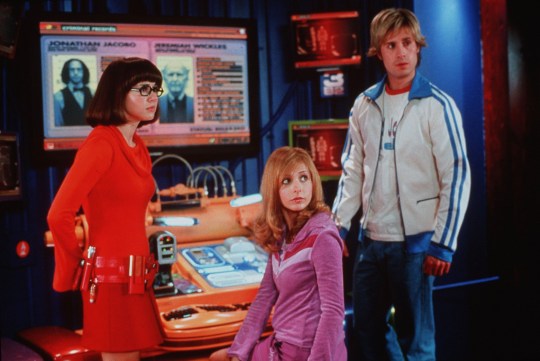 The actress says it’s been hinted at ‘so many times’ that Velma is gay (Picture: Diyah Pera/Warner Bros/Kobal/REX/Shutterstock)

‘Oh God, yeah!’, she responded when asked if she would play Velma again.

Naturally, fans are revelling in the full circle moment that is Linda, 47, being totally here for Velma living as her authentic self.

‘This is a big day for the lesbian community,’ one fan tweeted. 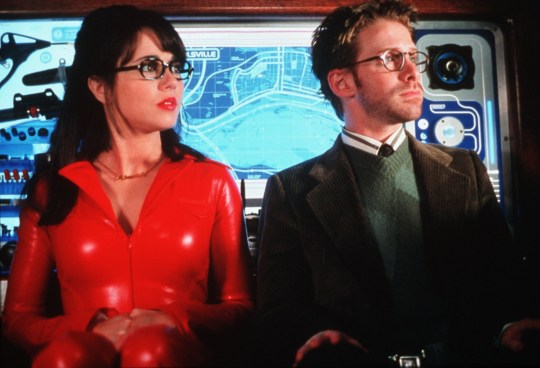 She’d never say no to reprising her role either (Picture: Diyah Pera/Warner Bros/Kobal/REX/Shutterstock)

‘Linda has always been a real one,’ wrote another.

James Gunn — who wrote the script for both Scooby-Doo: The Movie and Scooby-Doo: Monster Unleashed – has been vocal about his disappointment in how the flicks turned out.

In 2020, James wrote on Twitter: ‘In 2001 Velma was explicitly gay in my initial script. But the studio just kept watering it down & watering it down, becoming ambiguous (the version shot), then nothing (the released version) & finally having a boyfriend (the sequel).’ 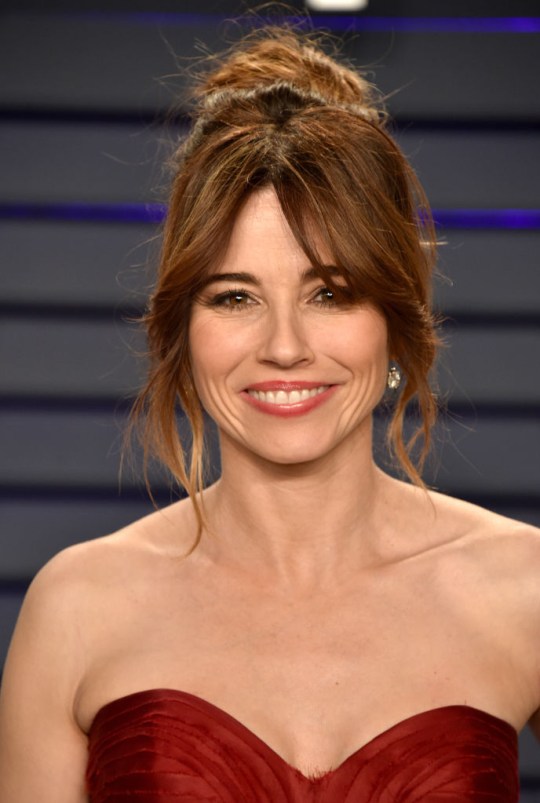 The actress returns to the screen this month in season 3 of Dead to Me (Picture: John Shearer/Getty Images)

The same year supervising producer Tony Cervone also said, in a post on Instagram, that ‘Velma in Mystery Incorporated is not bi. She’s gay’.

Linda will return to screens in the third season of Dead to Me, starring alongside Christina Applegate.

With the third instalment set to be the final season, the dramedy returns with its last 10 episodes on November 17.

The action will pick up where it left off, following on from that major cliffhanger in which an intoxicated Ben (James Marsden) crashed his car into the SUV carrying Jen (Christina) and Judy (Linda) before fleeing the scene.