LIMITLESS Win viewers were in hysterics after a contestant made a “ridiculous” claim about the iPhone 13.

A mum and daughter duo were on Ant and Dec’s new ITV gameshow, but made an awkward gaffe under pressure.

Sarah was convinced the iPhone was 5cm in height 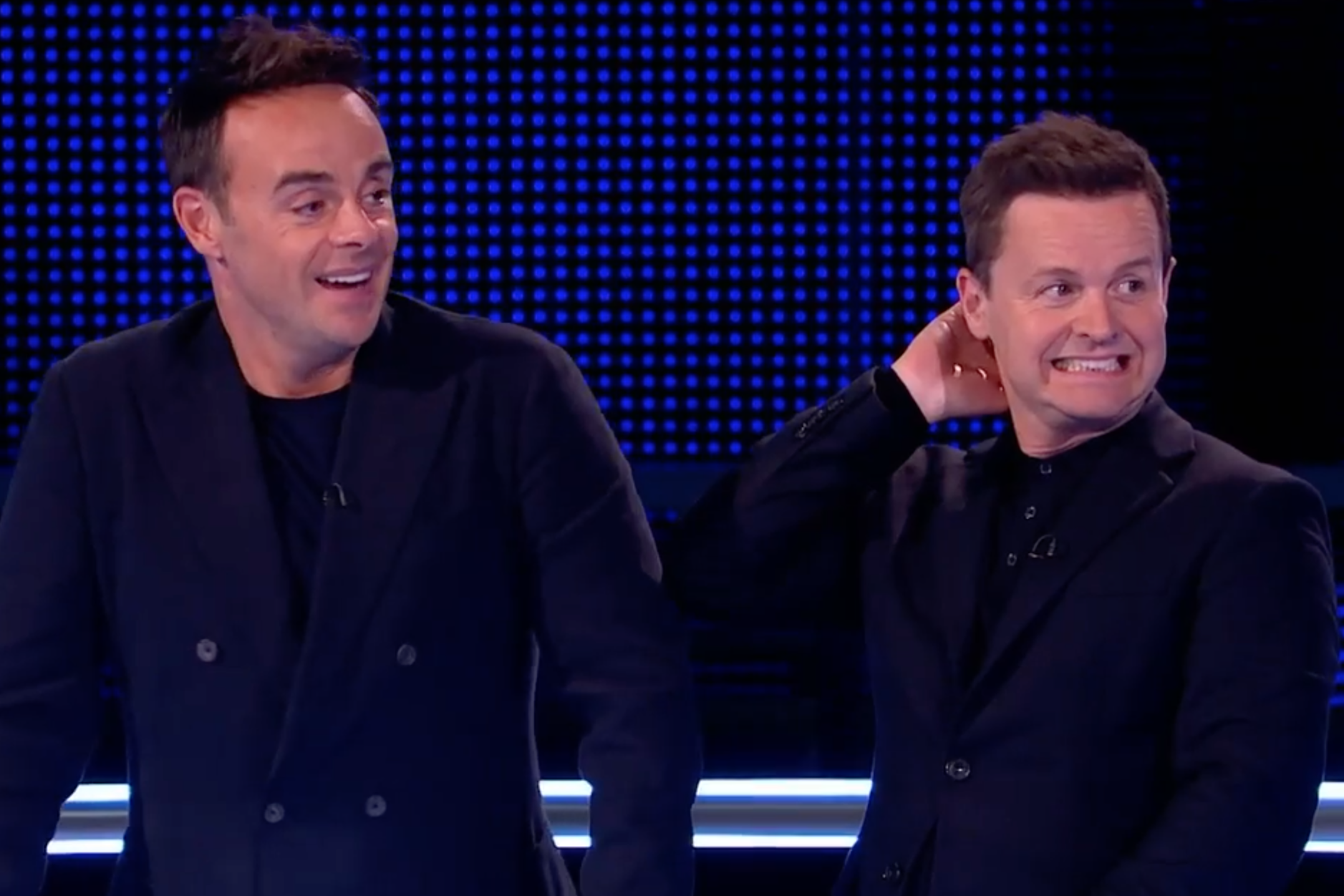 Ant and Dec’s faces said it all

Asked how tall the mobile phone is to the nearest centimetre, Sarah was convinced it was just 5cm.

Her mum Fiona attempted to argue back that it was bigger, but Sarah said at a push it could be 6cm.

At the last moment, the mum changed their answer to 8cm – leaving Sarah furious.

Fiona even admitted: “I don’t even know what an iPhone is.”

“I can’t watch,” said Sarah, as she covered her eyes.

Moments later the pair were both shocked when the right answer was revealed as 15cm.

Viewers couldn’t believe the mistake, with one saying: “Reinstalled twitter just to check I wasn’t alone in being baffled by the women who think an iPhone is 5cm tall!?!?”

Another said: “How on earth can anyone think an iPhone is 4cm?!?”

Someone sighed: “I can’t get over that she thought the iPhone was 5cm high.”

Another asked: “How do you go through life thinking an iPhone is 5cm tall? I mean how do you tackle every day challenges with that level of logic.”

Someone else said: “These two don’t deserve to win a penny if they think an iPhone is only 8cm in height. Wtf?”

Fiona and Sarah went on to win £30,000 after cashing out on the iTV gameshow.

Ant and Dec’s new series launched earlier this month but was greeted with confusion – with some fans insisting they couldn’t figure out the rules.

The quiz is designed to be an extraordinarily high-stakes show as the prize pot can grow forever.

However, with each jump up, the contestants stand to lose increasingly large sums of money.

But many were left baffled with one joking: “Have Ant and Dec made Bamboozle from Friends? How Complex is this!”

Another tweeted: “Am I the only person who doesn’t get how #LimitlessWin by @antanddec works it sounds confusing?”

However, many hailed it as a great new format – once they got to grips with what was going on.

One raved: “#LimitlessWin is brilliant!!! 👏 I missed the first couple of minutes (blame my dog, not me 😂), but it’s getting more and more gripping by the minute, and it’s fun playing along, too!

They added, referring to the tension: “Not exactly a relaxing watch, though 😬.” 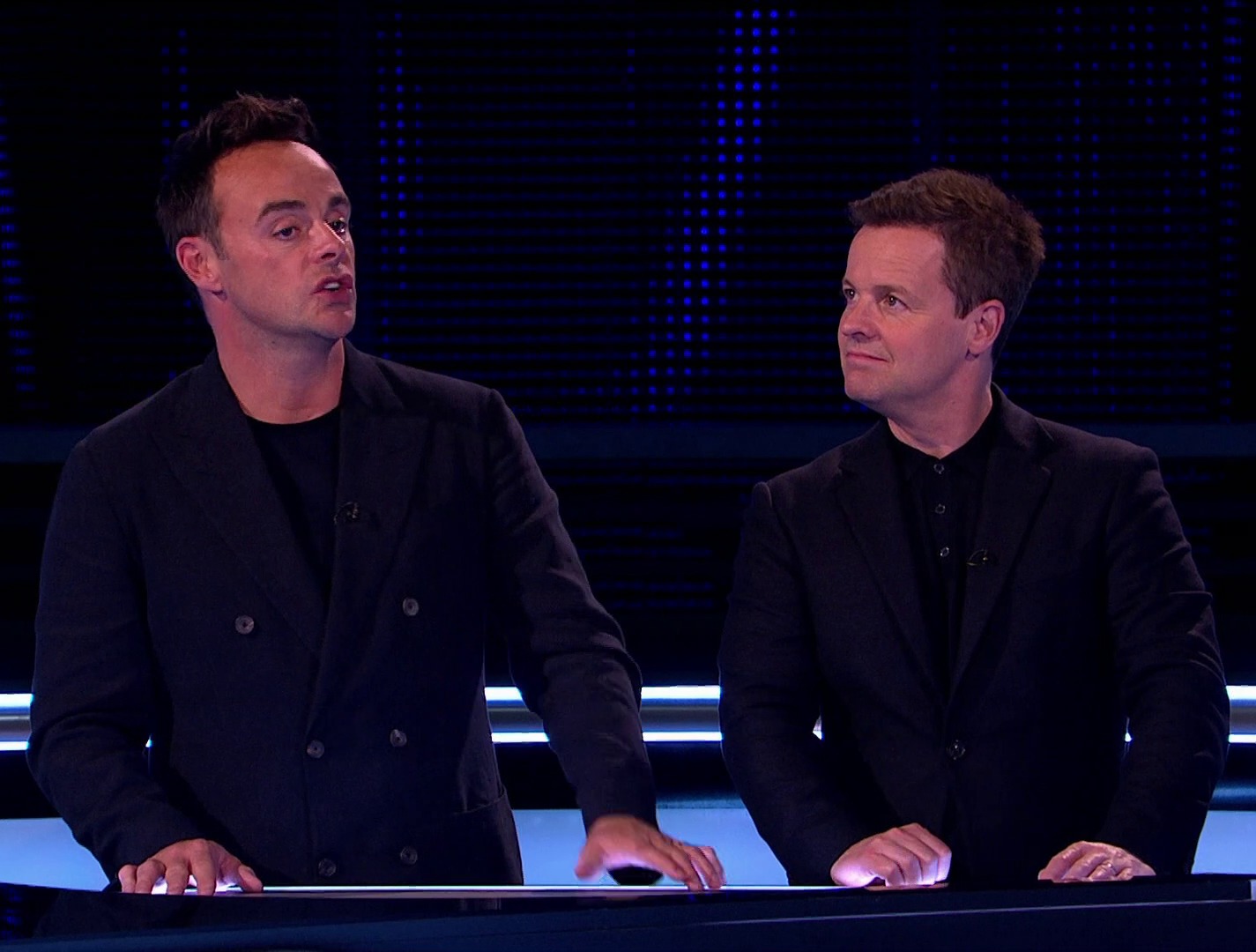