The grieving mother – who is played by Jane Danson in the ITV soap –  has been hiding away in her flat after her son Oliver passed away from an incurable form of mitochondrial disease at the end of last year. 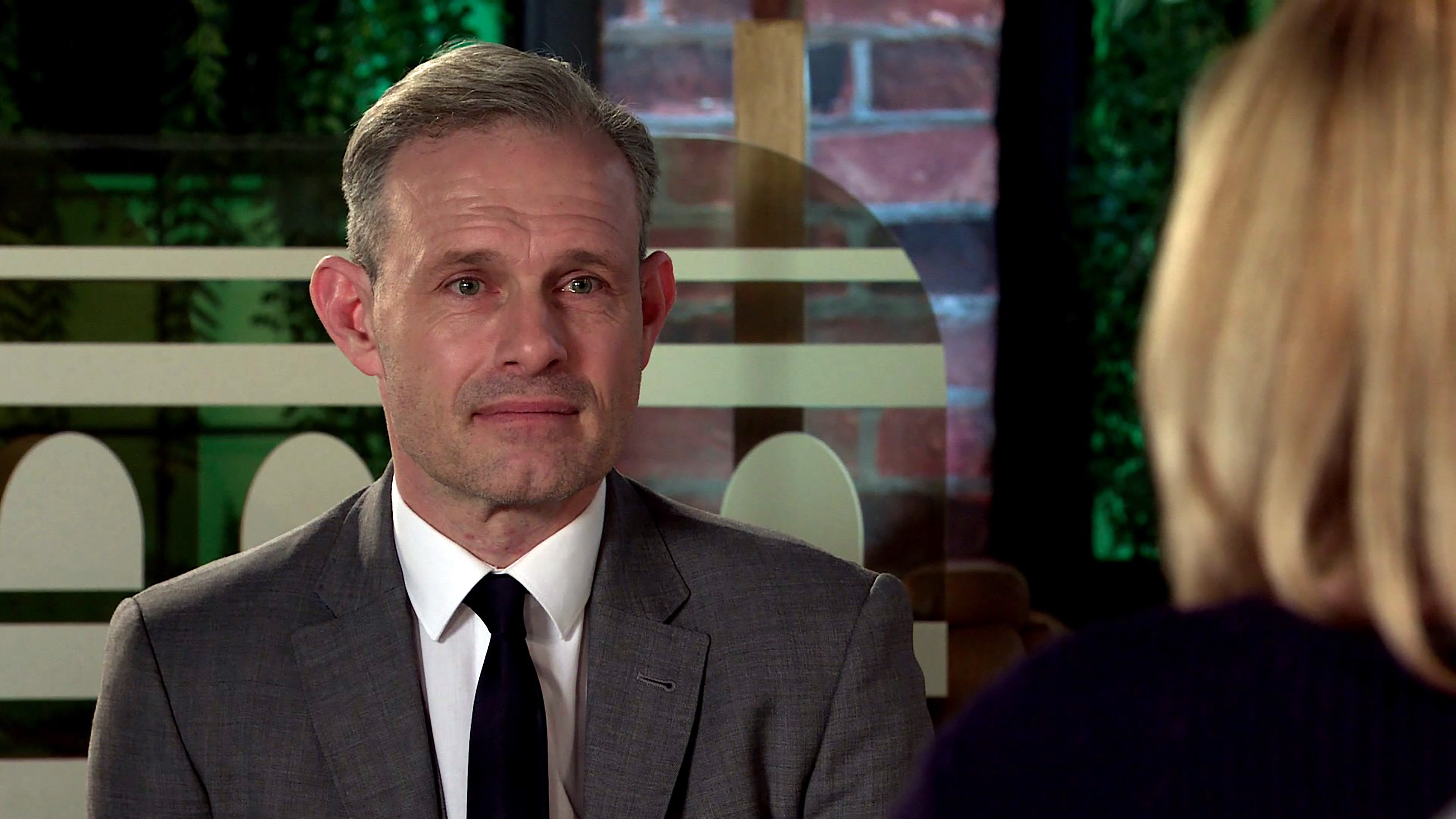 Leanne goes for lunch with Nick

Viewers will see Leanne agree to lunch in the bistro with Nick next week for Simon’s sake.

But over lunch, Leanne lies to Nick and pretends everything is fine. 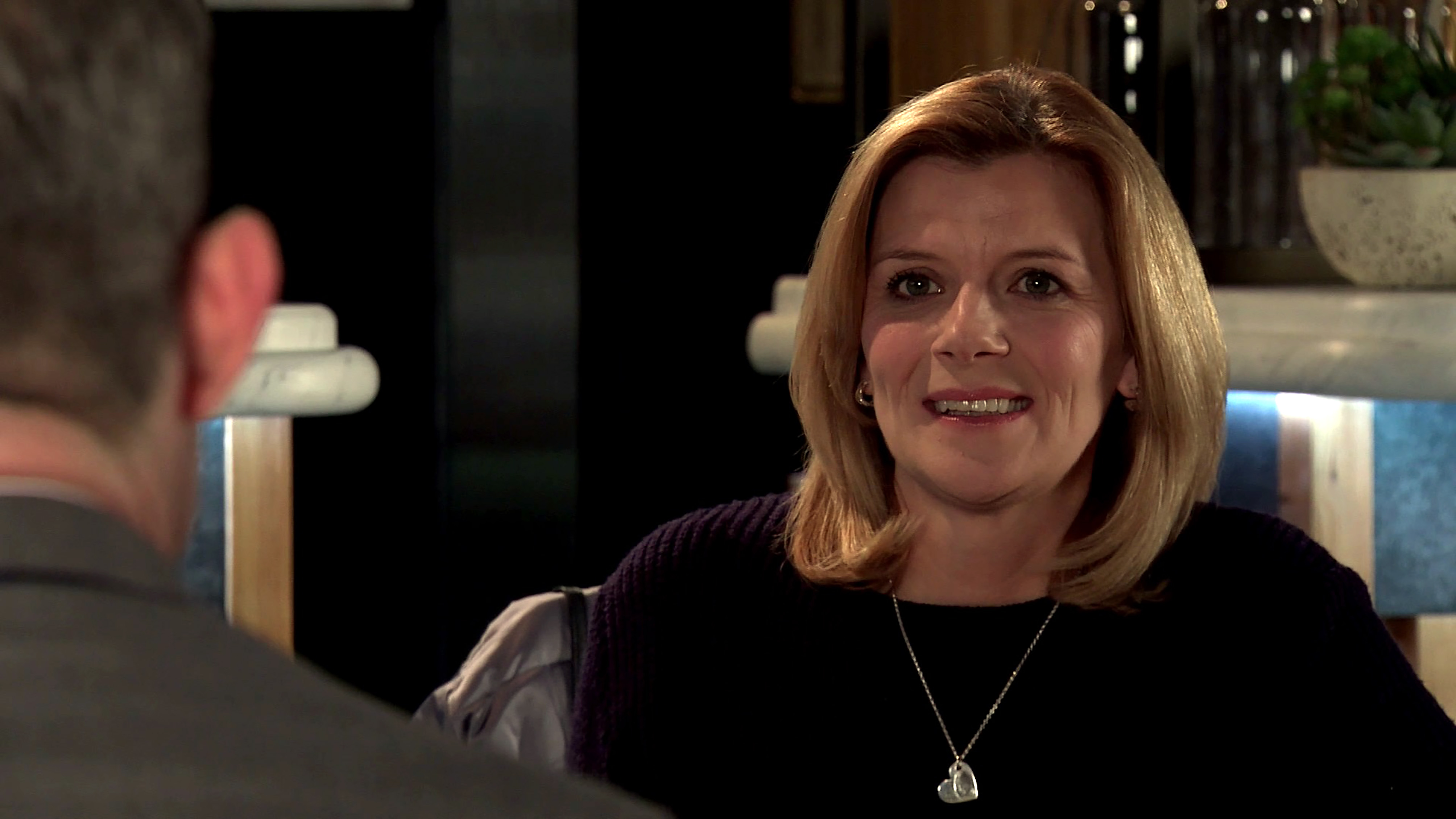 Leanne pretends everything is fine 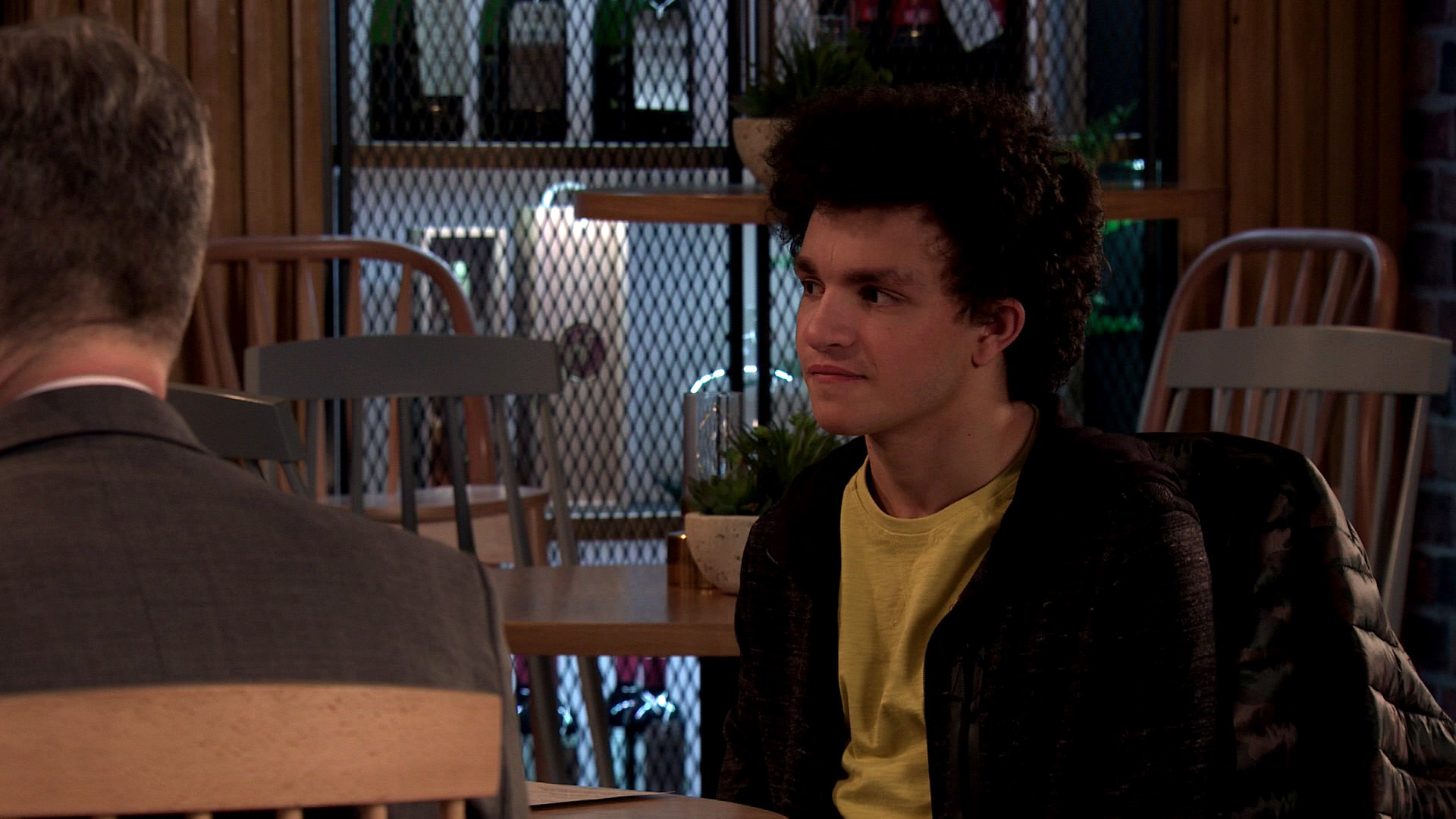 Leanne thanks Simon for his support and shows him a feather she’s found, telling him it’s a sign from Oliver meaning he’s at peace.

Viewers will then see Leanne type in her card details and book a consultation with Crystal Moon, a TV psychic who assures her that the feather was indeed a symbol of Oliver’s love for her.

Is Leanne heading down a slippering slope? 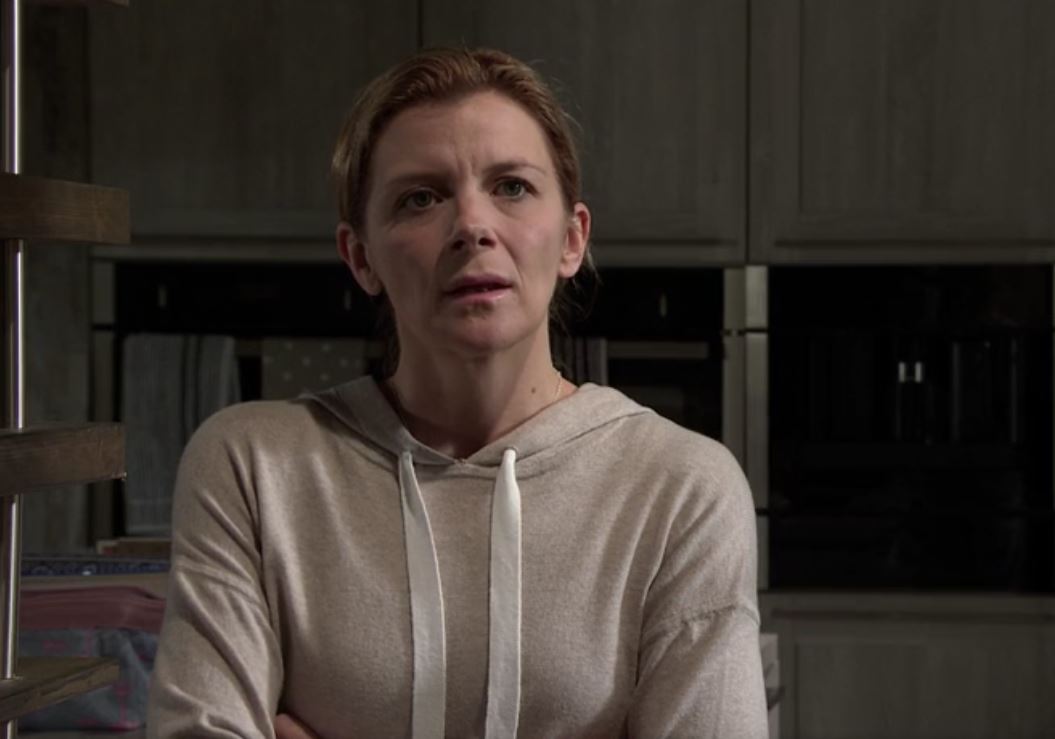 Leanne books a consultation with a TV psychicCredit: ITV

This week, Simon grows sick with worry when he overhears Leanne on the phone and realises they’re behind with electricity payments.

Simon is then lured into drug dealing by his mate Jacob from the chippy when he borrows some money from him.

Corrie boss Ian MacLeod has revealed that Leanne will be forced to defend her son Simon after he gets himself into a lot of trouble.

Speaking about what’s to come in the coming months, Ian said: “What we’re trying to do with Simon and Leanne is find a way to play their grief that doesn’t feel like grief stories that we’ve done and other shows might have done.

UK gives out more than 10million Covid vaccines with almost 400,000 a day getting jab