While sisters Khloe and Kourtney have revealed pantries and closets packed with food and drinks, momager Kris Jenner’s massive setup may just take the cake. 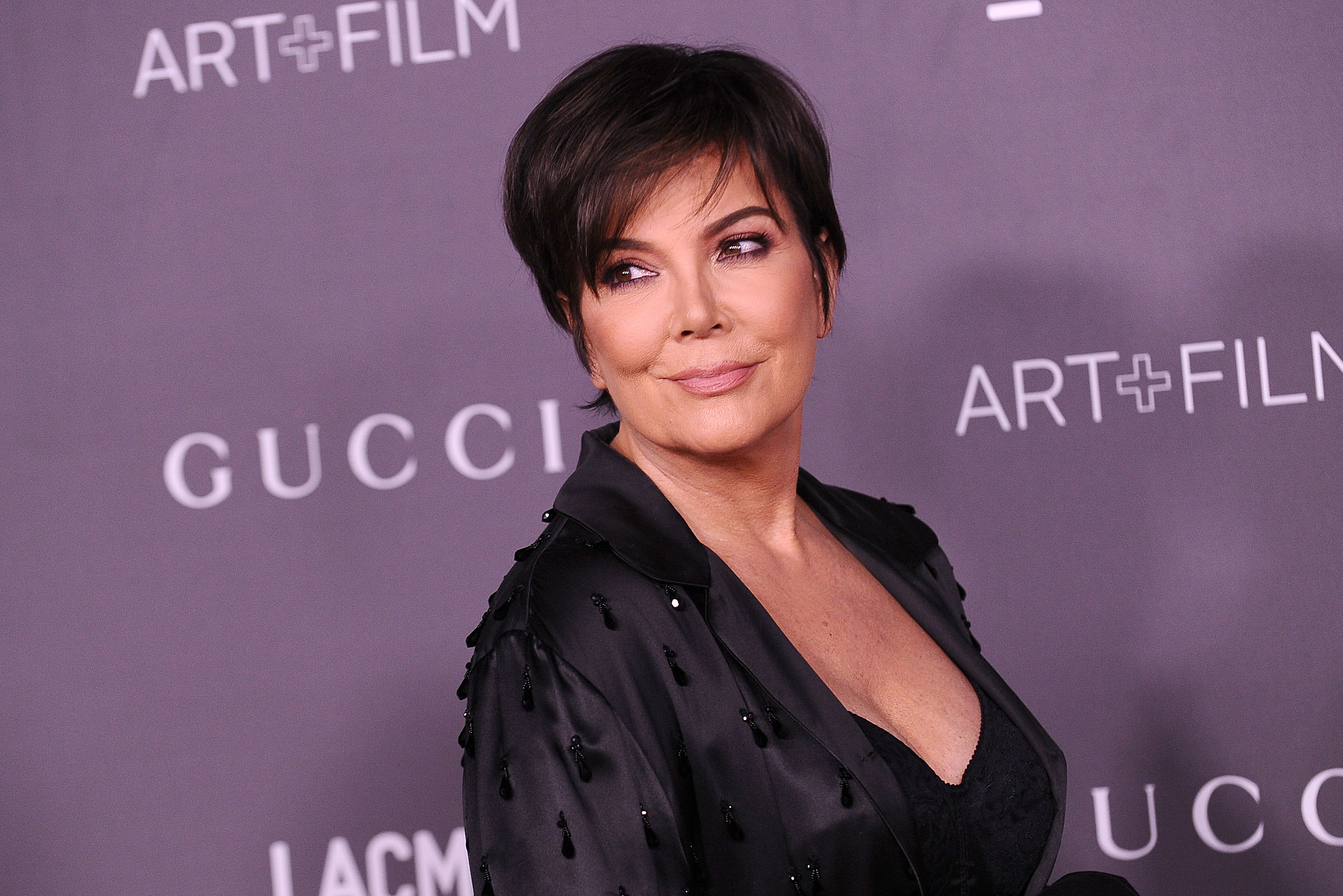 Fans slammed Kris for over-stuffing her fridge while other staveCredit: Getty

In a recent issue of Poosh, the 66-year-old opened her kitchen doors, giving fans a glimpse of her abundant appliances.

According to the site, Kris has two refrigerators, “of which the middle one is the showstopper with fresh fruit, vegetables, and herbs all perfectly organized and on display.”

Another fridge holds drinks, condiments, and more, while her massive freezer is “always equipped with her favorite selection of ice cream.”

All those fresh fruits and veggies are enough to turn fans green with envy, as the expressed on Reddit.

“Can you imagine being their chef and having to navigate 15 different color coordinated fridges,” one topic page asked.

Below, commenters weighed in.

“What dystopian timeline is this?” one person begged. “Showing off their wealth so shamelessly it’s repulsive.”

Another added: “And to think there are little kids who take food home from school over the weekend so they don’t go hungry. The excess here is staggering and enraging.”

Many were hopeful the vast amount of food doesn’t go to waste.

“I’m assuming most of this is getting juiced. Hopefully they’re not throwing too much out,” one person commented, while another countered, “I hope they let their staff take things home before they go to waste. No way just KJ and Corey eat all of this.”

And then there seemed to be a special kind of wrath for the grapes bin, seemingly packed with hundreds of the fruits.

“As a grape lover, the quantity is overwhelming,” one fan remarked.

Another noted: “The amount the spent on those grapes would prob cover my grocery bill for a month…”

While one person questioned: “How many grapes can Cory [Gamble] possibly hand feed Kris before they go bad?”

From time to time, the Kardashian family has allowed their fans to take a peek inside their lavish pantry rooms.

While sharing photos for an online article for sister Kourtney’s lifestyle brand Poosh, Khloe, 37, revealed how she has organized her illuminated shelves with boxed and canned goods.

The Keeping Up With The Kardashians alum uses cookie jars to displays sweet treats as well as dried goods like pasta, quinoa, and raisins.

As shown in the comedy skit, Kourtney’s kitchen had a grayish cabinetry and a fridge that included coconut water, ginger ale, and organic apple juices.

Back in 2020, according to Food Network, Kim imitated her mother’s kitchen organization.

The TV star said she was “building all organic trees on the property to grow our own vegetables and do our own stuff.”

Her third fridge, which sat next to the stove, had eggs and cream, plus a large amount of oat and almond milk.

Kim teased: “All my kids use a different kind of milk, you guys.” 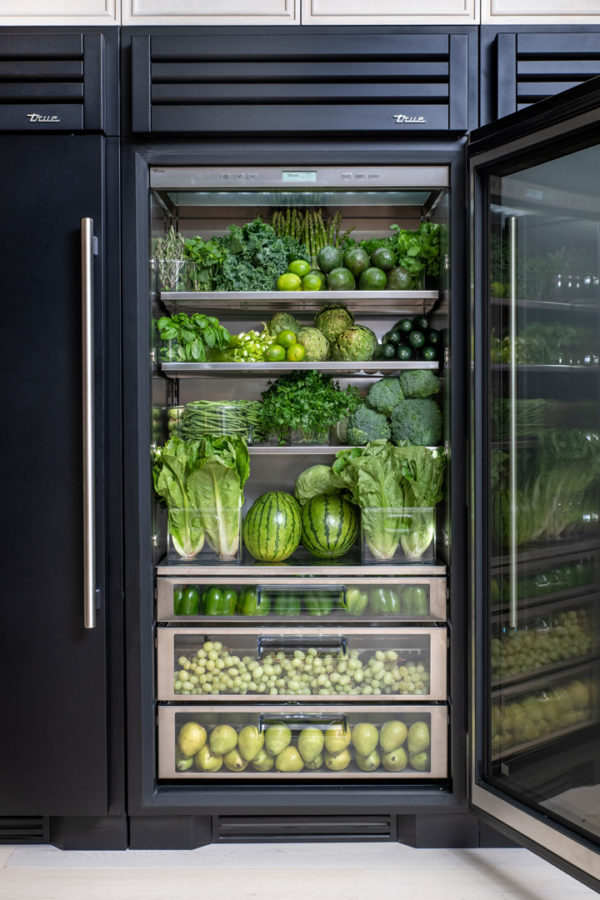 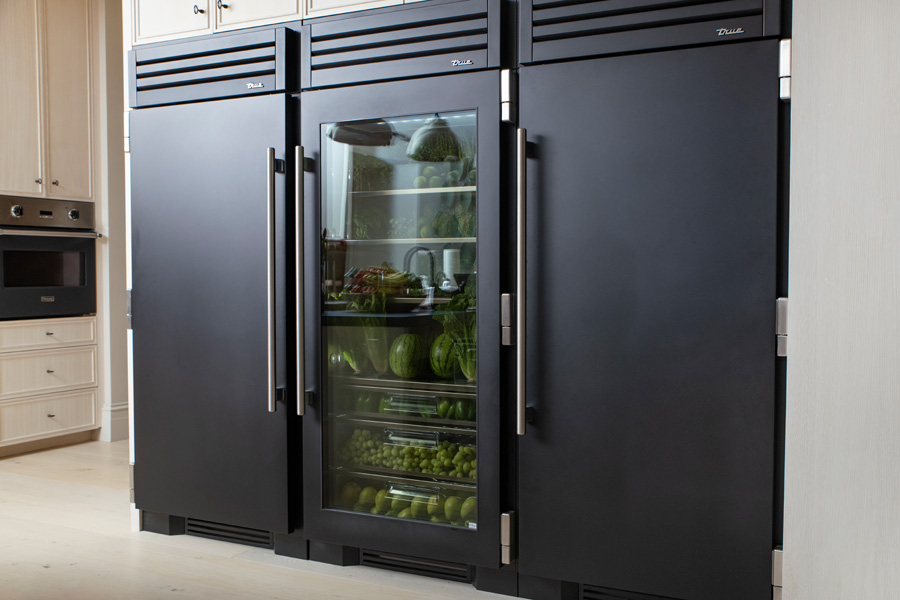 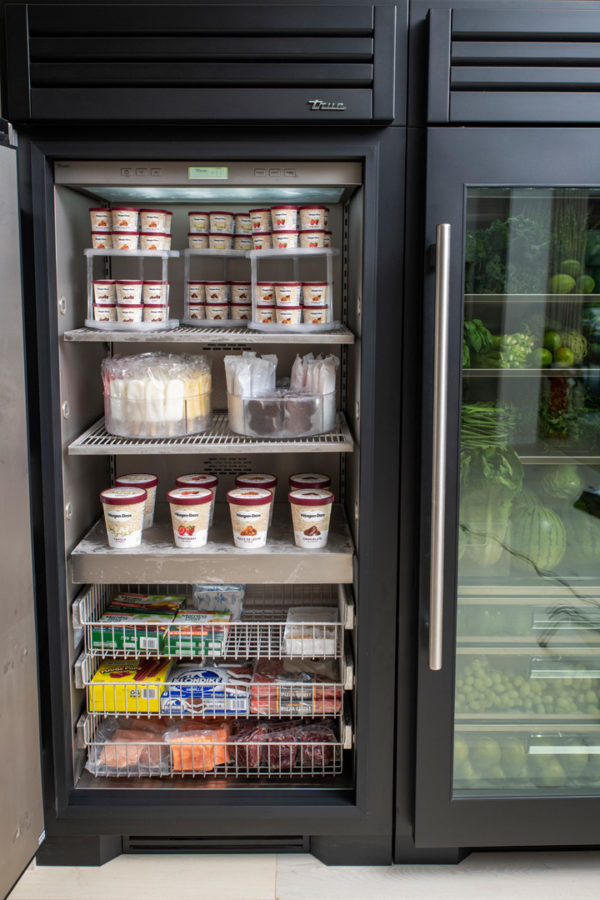 Google Assistant, Siri & Amazon Alexa may be recording everything you say