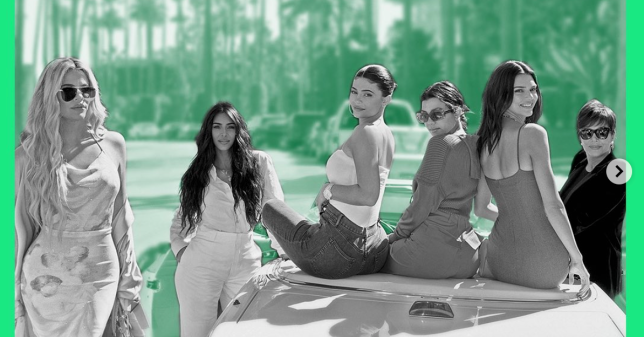 Kris Jenner has opened up about the new family show for the Kardashians coming to Hulu (Picture: Instagram)

Kris Jenner has revealed that the Kardashian-Jenner family will start filming their new Hulu series in ‘a couple of months.’

Speaking about the exciting new series, which is part of a multi-year deal with the streaming platform, the 65-year-old matriarch explained that ideas are still being thrown around.

The momager told WSJ. Magazine: ‘I’m guessing that we will start filming in a couple of months. When we first got the show, many years ago, I remember signing the deal with E! and I think we were shooting 30 days later….

‘I think this will be the same way. We’re dying to go do things together. We all had a really nice break. And if the world opens back up it will be a lot of fun.’

The publication stated that Kris was ‘very tight-lipped’ about what they’ve got in the pipeline and admitted that ‘nothing has been conceptualized’.

In fact, the new show doesn’t have a producer yet. However, Ryan Seacrest will be part of helping to create the show in ‘the initial stages’. 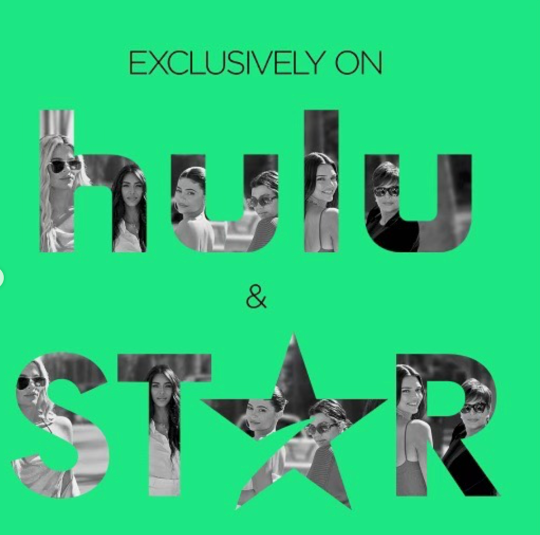 Last year saw Kris reveal that the series will be coming to Hulu as part of a multi-year deal (Picture: Instagram/Hulu)

The Keeping Up With The Kardashians producer added: ‘The initial concept, ideas of what the universe will look like and feel like and be like. But it is not a hands-on, laborious job. The machine runs itself.’

It comes months after the family announced that their famous reality show would be ending after 14 years and 20 seasons.

Kris, alongside her children Kim, Khloe and Kourtney Kardashian, Kylie and Kendall Jenner, and her son-in-law Scott Disick, all shared the news with fans last September. 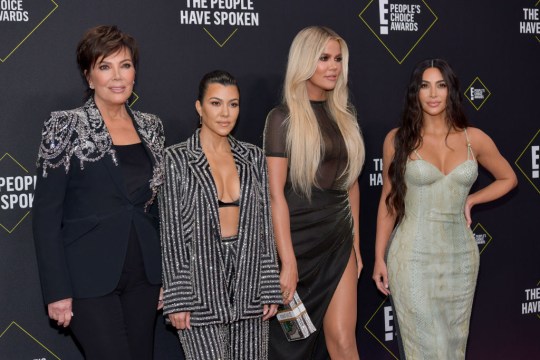 We’ll still get to keep up with the Kardashians in a different way (Picture: Rodin Eckenroth/WireImage)

In a statement shared on all of their platforms, led by Kim, they said: ‘To our amazing fans – It is with heavy hearts that we’ve made the difficult decision as a family to say goodbye to Keeping Up with the Kardashians.

‘After what will be 14 years, 20 seasons, hundreds of episodes and numerous spin-off shows, we are beyond grateful to all of you who’ve watched us for all of these years – through the good times, the bad times, the happiness, the tears, and the many relationships and children.

The series has been running since 2007, and has been E!’s longest-running reality series.

Pandemic Dating Is Much Trickier for Young, Sick People

What time should I light a candle for National Day of Reflection 2021?