The pre-teen was seen donning heavy, bright makeup during outings with her mom, step-dad Travis Barker, and other family members. 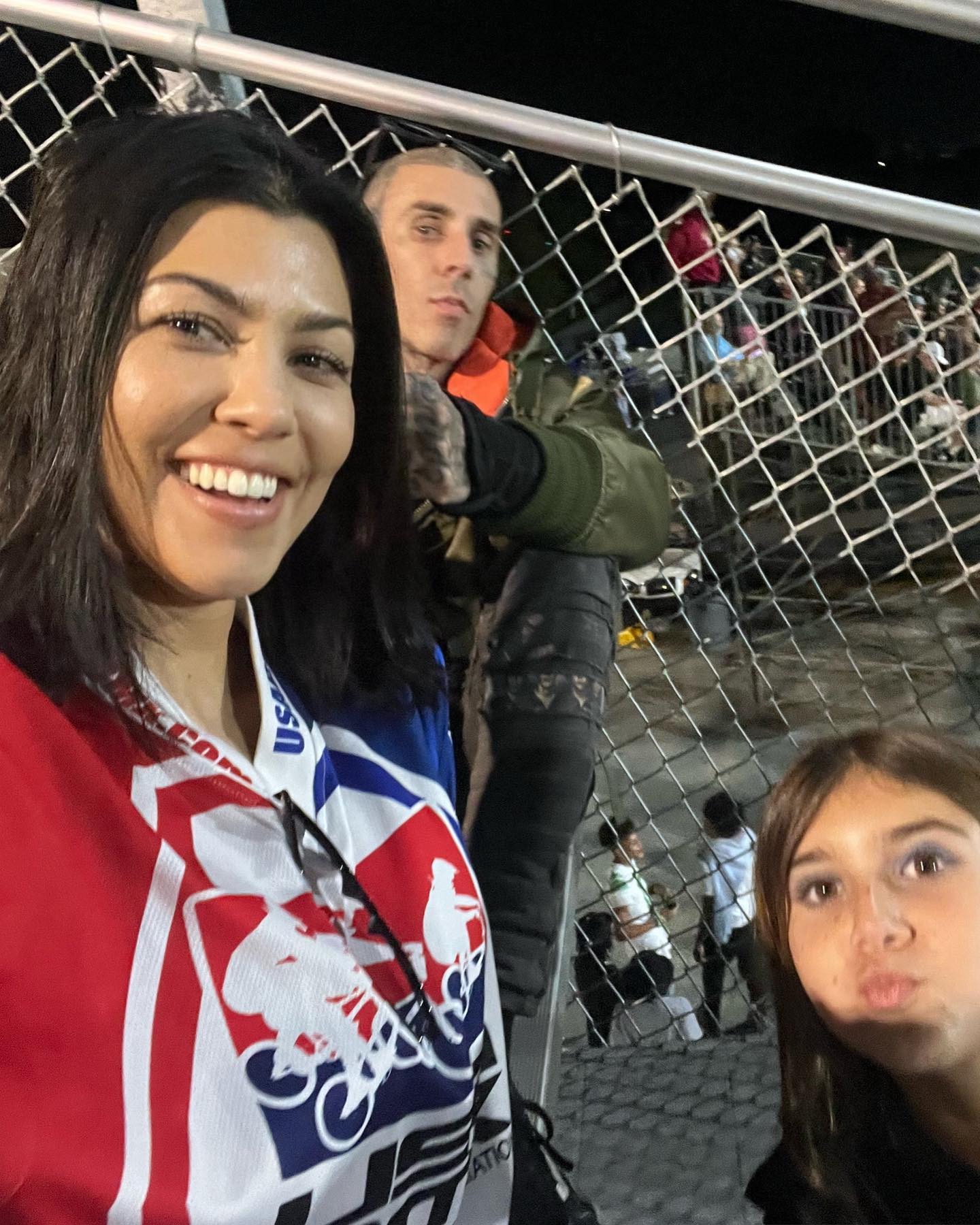 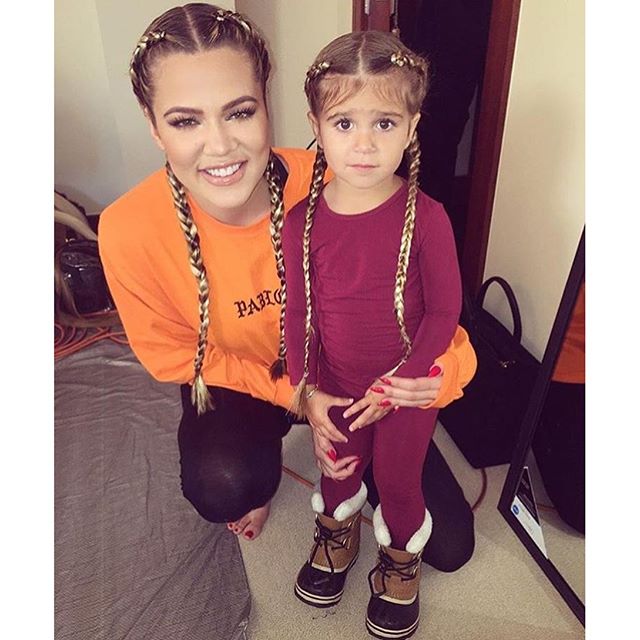 The pre-teen has been showing off her makeup skills onlineCredit: Instagram

Kourtney, 43, shared a series of sweet photos with fans showcasing some fall fun they’ve been having.

The star gushed: “There’s just something about fall, back-to-school night, bed times, carpool mornings, tea and movies in bed, football games, pumpkins, my good morning song to wake everyone up, that makes me so happy!”

Fans, however, couldn’t focus on anything else but Penelope’s adult-like appearance.

The youngster had on heavy blue eyeshadow in snaps alongside her Poosh founder mom.

In the first photo in the bunch, Penelope puckered her lips as she posed next to a smiling Kourtney and Travis, who leaned against a chainlink fence.

She did not appear to have other makeup on in the photo – at least nothing obvious.

Penelope has been known to don bold makeup looks, much to the surprise of fans.

She occasionally shows off her makeup skills online.

In August, Penelope shared a TikTok video of herself applying a full face of makeup.

During the 14-second video, the preteen showed her followers her morning makeup routine – layering on concealer, eye shadow and lip gloss.

Kourtney’s only daughter of three children with ex Scott Disick put a headband on to keep her hair out of her face and then proceeded to put on the various products – some made by members of her family.

In the end, Penelope filmed her finished look, complete with her outfit of the day, as an interesting song played in the background.

It was sped up and set to a rap song, which just so happened to be Kanye West’s All Fall Down – Kim Kardashian’s ex-husband.

While that didn’t go unnoticed, neither did Penelope’s age given what she was posting.

She captioned the video: “Have a good morning,” with two smiling emojis – which was so sweet, but fans still had to say something.

On Reddit, one slammed: “How old is this girl for f**ks sake.”

Another ripped: “I can’t believe she is 10 and people are supporting this.

“I have a 10 year old. Just no. They have a only a few more years of pure innocence left before they start learning about becoming an adult.

“TikTok is over 13 I believe. This shouldn’t even be allowed.”

A third defended: “What she’s doing is so minimal it’s not hurting anyone. I had access to eyeshadow and I looked crazy lol.”

And a fourth: “There’s nothing wrong with a little kid experimenting with make up and stuff but for it to be published to the world to see gives me the irk…I guess I’m ‘old school.'”

Some fans seemed to think Penelope’s song choice was a clue about the relationship status of Kim and Kanye.

It came shortly after the Hulu star broke off her nine-month relationship with Saturday Night Live alum Pete Davidson.

Even though Penelope turned off the comments on her video, that didn’t stop fans from running to Reddit to discuss it.

“Penelope’s Tiktok to Uncle Ye’s song,” they captioned the thread.

“Um.. is that a sign?” asked one platform user.

“Kim and Kanye are back together. That’s it!” a Kardashian fan chimed in.

A fourth wrote: “Oh my God! She used his song!”

Meanwhile, other fans are focused on Penelope’s bond with her dad.

In early September, Scott was praised for spending time with Penelope and her cousin North West.

In one of the many photos, Scott was pictured driving the motorized boat as Penelope hangs happily over his shoulders.

While in another, the Talentless founder was shown allowing his only daughter to be captain and take control of the wheel.

Penelope was then shown seafaring with North, who stared cooly at the camera while bundled inside her lifevest.

Later Scott’s son Reign took a turn at the wheel.

He is depicted manning the controls as his father carefully instructs him.

Fans flooded the post’s comment section with praise for the father and uncle.

One fan wrote: “You’re such a fun dad and you can see Penelope adores you.”

“Best dad and best uncle,” a second said as another added, “Daddy of the year.”

The sentiment continued as another person commented: “You really are a great dad!”

“The best dad ever!” one praised. 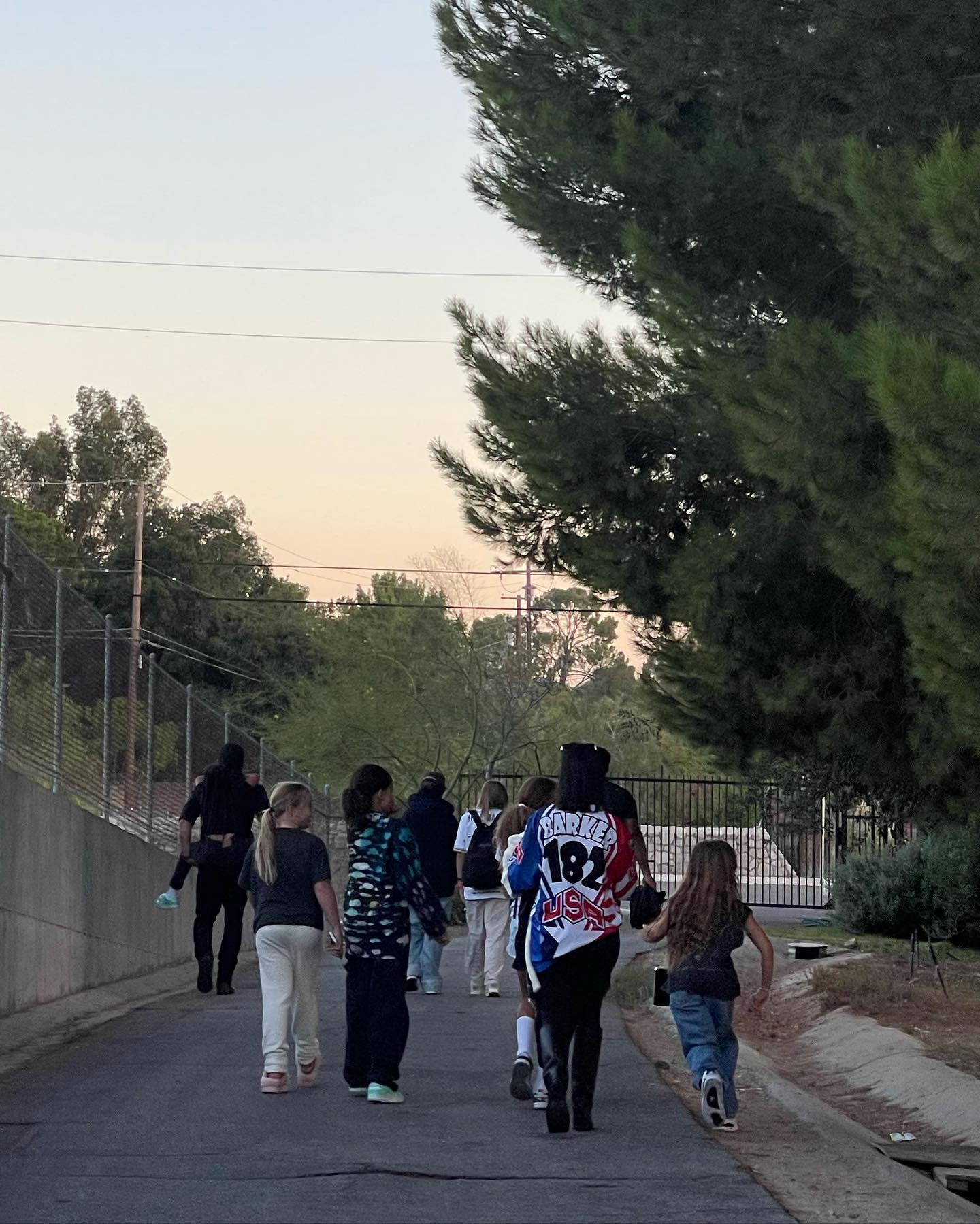 Fans can’t believe how adult she has gotten in such a short timeCredit: Instagram/ Kourtney Kardashian 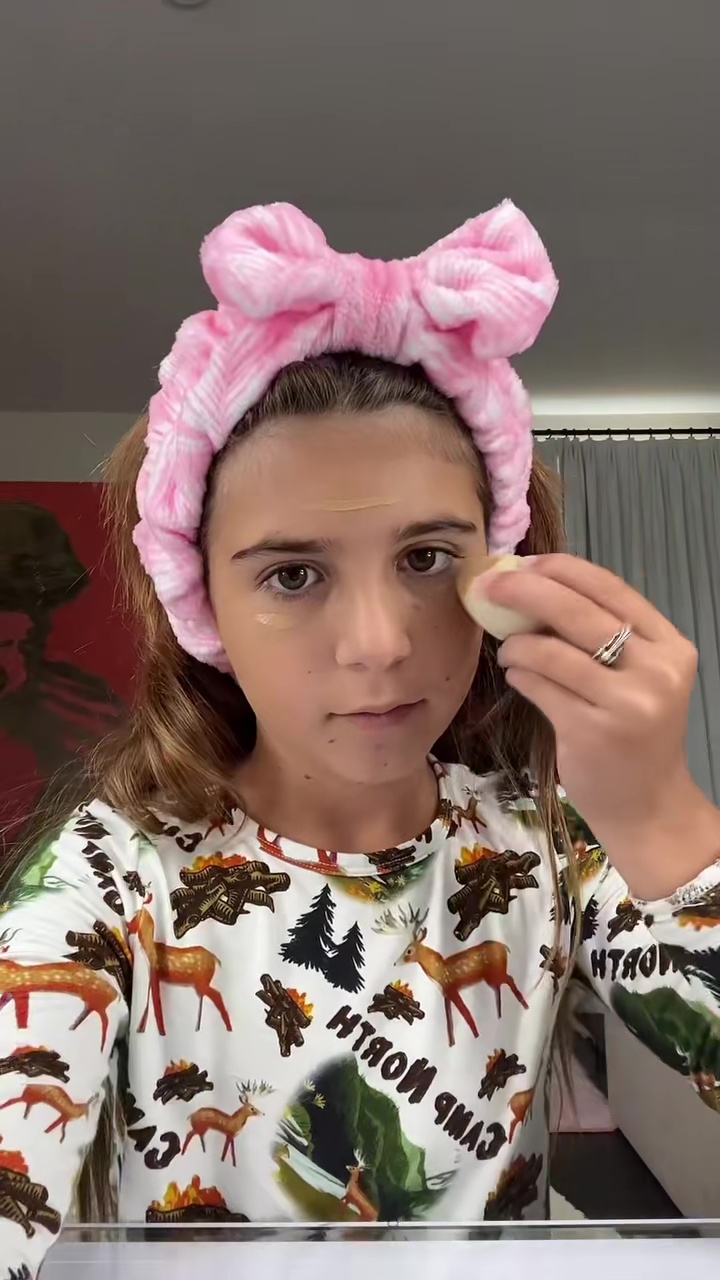 Penelope showed off her makeup routine on social mediaCredit: TIKTOK/pandkourt 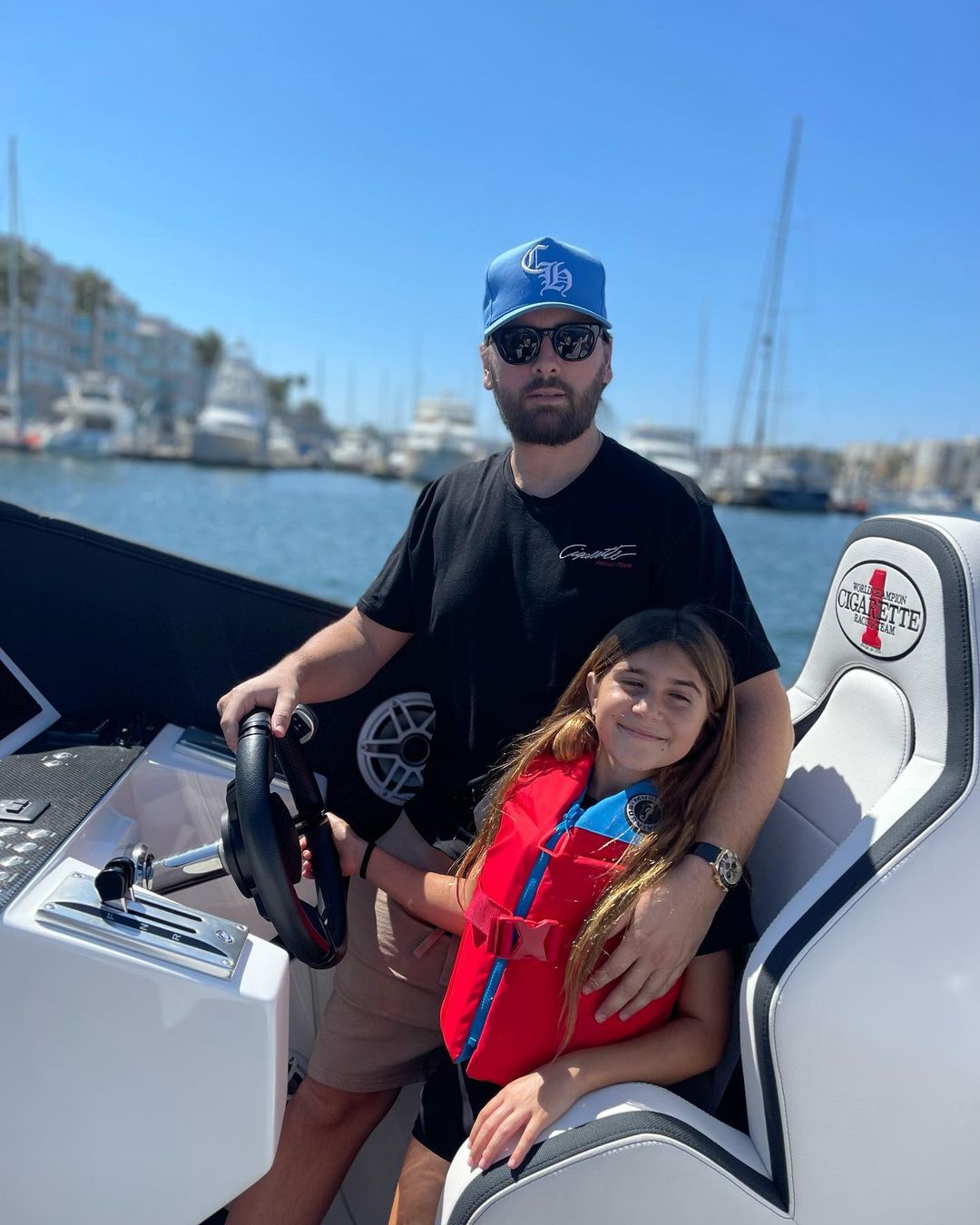