The Poosh founder has had fans buzzing about her appearance for some time. 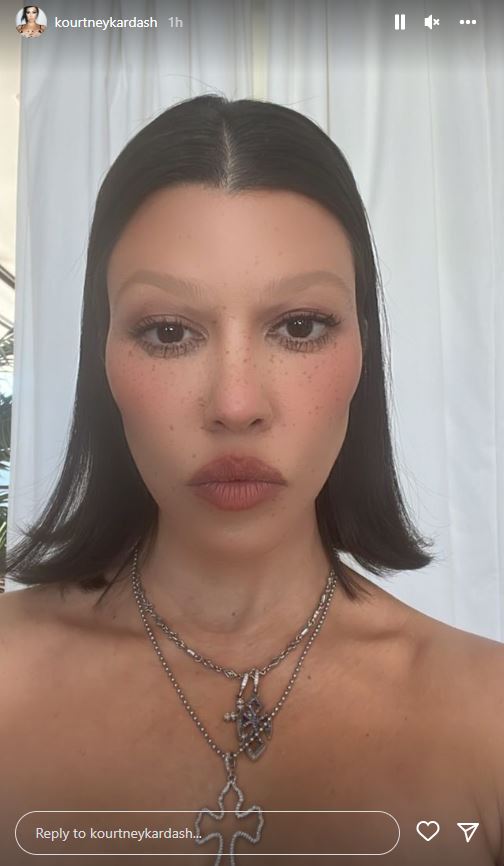 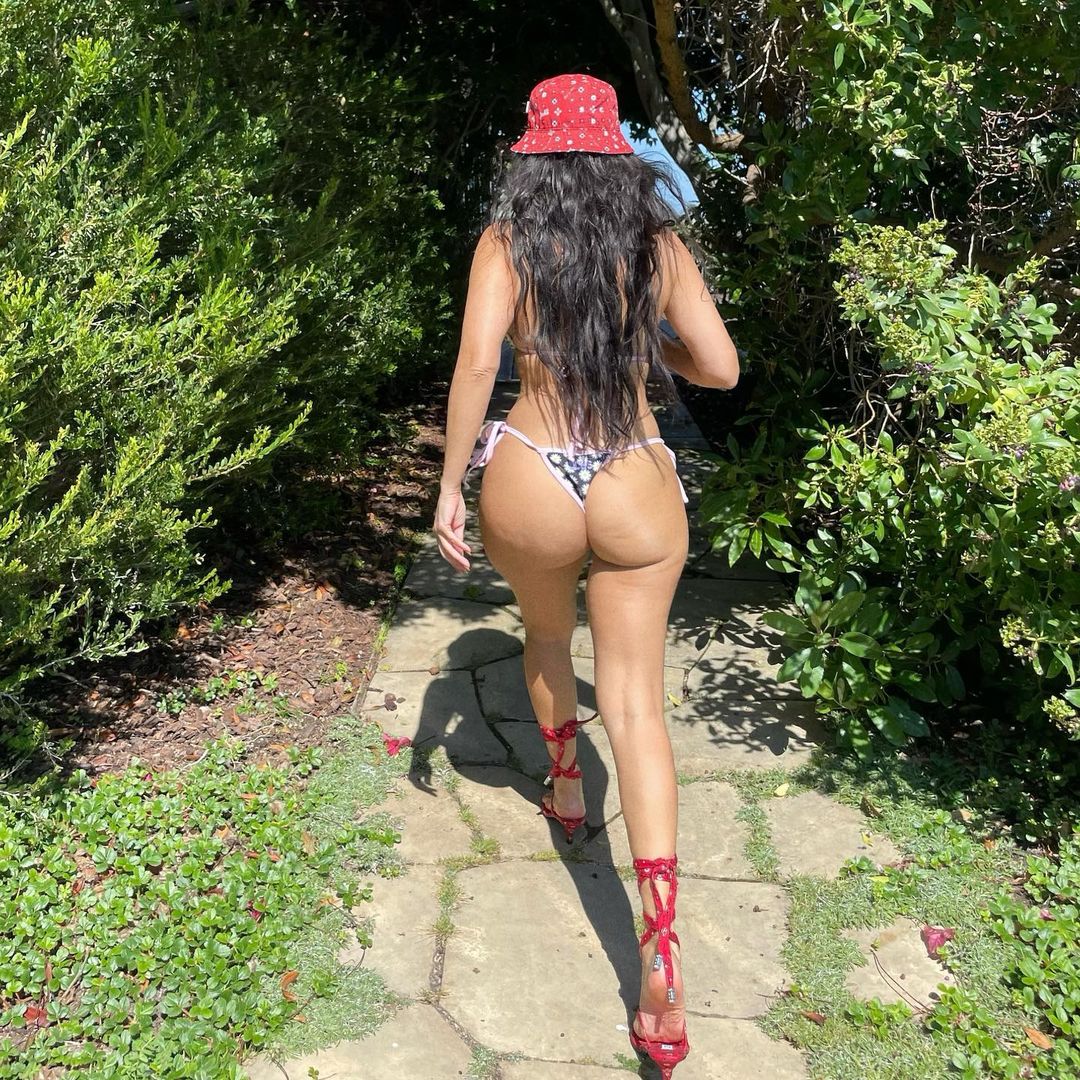 Fans have been buzzing about the star’s appearance as of lateCredit: Instagram / poosh

On Tuesday, Kourtney, 43, shared a selfie on her Instagram Story.

The Kardashians star also appeared to have a significant amount of blush on her cheeks.

It’s unclear if the alterations were the result of a filter, makeup or something else.

Earlier in the day, Kourtney shared a video on her Instagram Story using a filter.

The effect gave her the look of having heavy makeup and lightened eyes.

Fans have been buzzing about the mom of three’s appearance for some time.

Kourtney would not be the first member of the Kardashian family to surgically alter her appearance.

Fans recently took to Reddit to share a wild new theory that Kourtney, 43, has gotten a butt lift.

The user posted several old photos of the reality star from her younger years, showing off her body in bikinis.

They twinned the images with more recent photos of the TV personality wearing revealing clothing to show off her bum.

The Reddit user captioned their post: “Kourtney’s butt before and after – figured I’d do a Kollage. I think she had Sculptra starting in 2017. She looks great, just saying I think there’s been some enhancements.”

Sculptra butt lift “uses a dermal filler injection to stimulate collagen production in the deeper layers of your skin,” according to Healthline.

Others raced to the comments section to share their own opinions regarding the mother of three’s larger backside.

“No, look at the under butt or the lower glutes. They look lifted now, more perky. It could be exercise,” a second noted.

“Pilates and yoga will help you lift your butt. It could be something else. The butt looks more shapely and toned. Almost rock hard,” they added.

“It is hard to tell in the first two, but that last one is pretty easy to tell even without the before pic. Definitely a tasteful skinny BBL,” a third remarked.

“The results are what you’d literally get from Sculptura. It makes it rounder and slightly bigger but looks more seamless and natural than a BBL,” another explained.

“Hers actually looks good though. Kim should take notes,” a fifth ripped.

“I think she’s had a touch of lipo and a mini bbl. She has the lipo marks on her back in some candid photos,” a final claimed.

Regardless of the speculation, Kourtney has slammed all plastic surgery rumors in the past.

In December, the TV personality shared a throwback bikini photo on Instagram with her sisters Kim, 41, and Khloe, 37.

A fan commented on the snap, shared by the Instagram account @popcultureangel: “Only one who really didn’t change was Kourt.”

However, a troll replied: “Kourtney got plenty of surgery! She just did it in an extremely natural way that still complimented her features instead of changing them.

“Botox, nose job, some sort of butt shot or BBL just to start.”

Kourtney then hit back by writing: “No better compliment than a too good to be real kind of compliment, butt shot and Brazilian butt lift, um thanks.

“And you were just getting started.”

Although she has denied plastic surgery allegations, in January the Poosh founder did film herself getting her face “lifted and contoured” in a new treatment.

As a tool was continuously pressed against her skin, she said that the process is “like lifting and contouring.”

The Keeping Up With the Kardashians alum then showed off the “magician” that was giving her the treatment before making a kissing face at the camera. 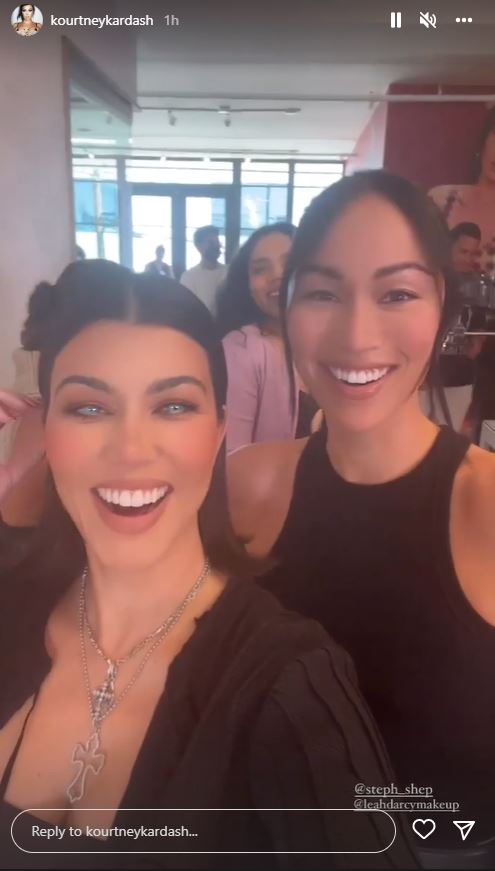 Many speculate that she’s gone under the knifeCredit: Instagram/Kourtney Kardashian 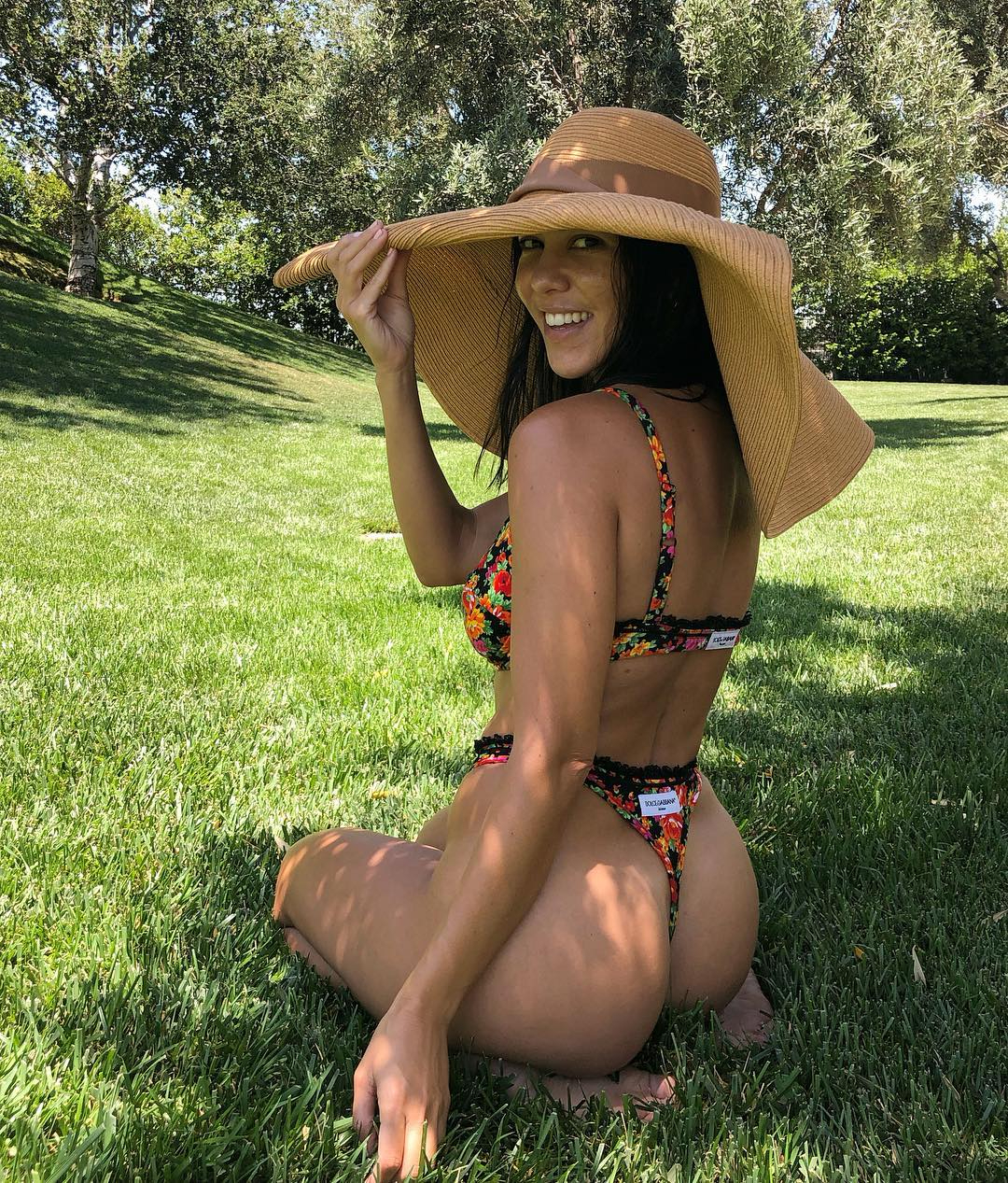 Fans have noted changes in her figure as well as her face in the last few yearsCredit: Instagram 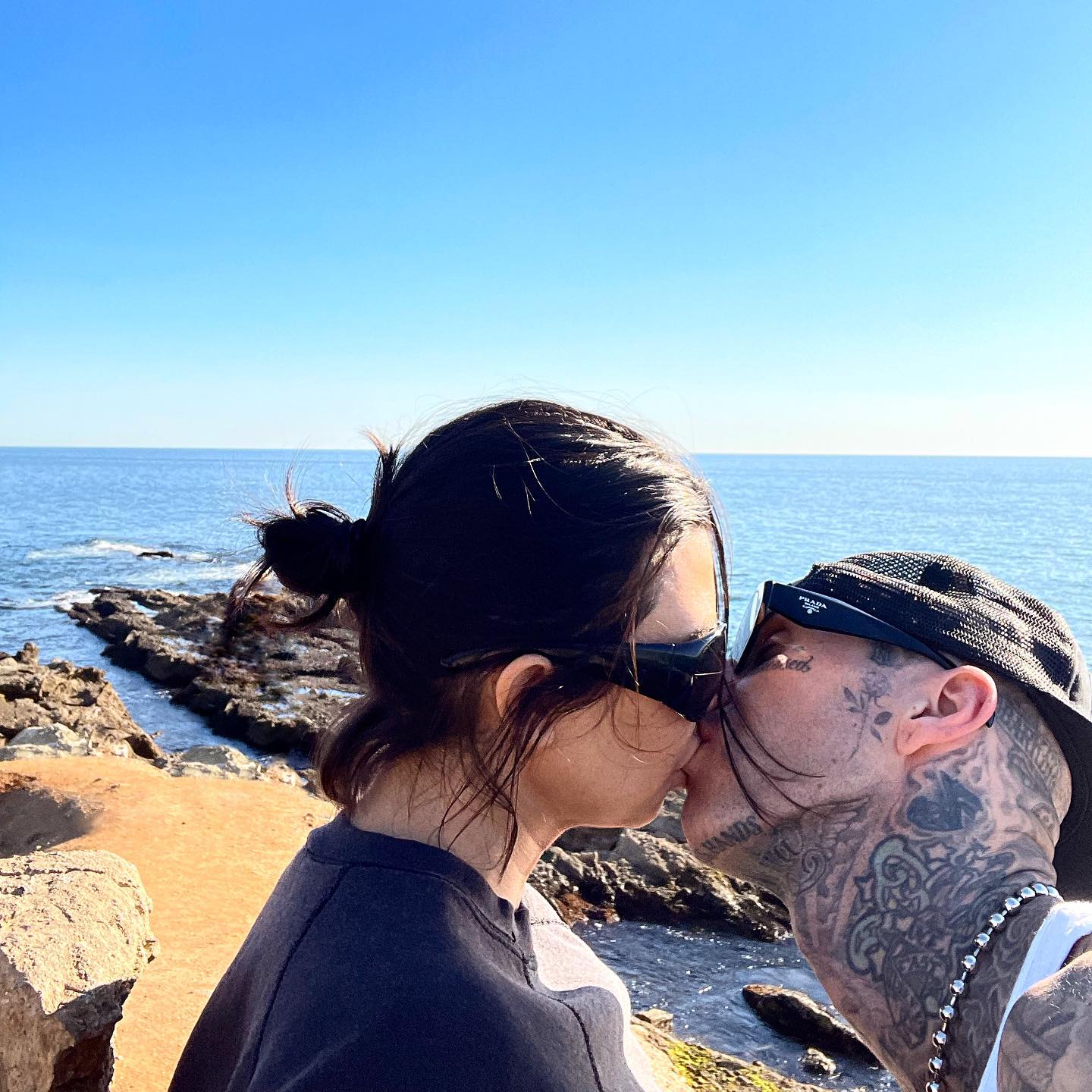 Fans have pinned the changes on everything from pregnancy to surgeryCredit: Instagram / Travis Barker