Kim Kardashian was seen sobbing in a dramatic teaser for Keeping Up With The Kardashians ahead of the reality show’s final season, a month after filing for divorce from husband Kanye West.

Overnight E! released a trailer for the final season of the long-running programme, which has charted the ups and downs of the Kardashian-Jenners, and it’s clear they’re not holding back for the last hurrah.

At one point, Kim is seen surrounded by her family as she breaks down in tears and sobs: ‘I feel like a f***ing loser.’

While it’s not clear what Kim is referring to in the clip, it comes after the mogul was reported to have filed divorce papers in February after six years of marriage to the rapper, citing irreconcilable differences.

The couple – who tied the knot with a lavish Italian wedding in 2014 – share four children together; North, seven, Saint, five, Chicago, three, and Psalm, one.

However, the past year has put immense strain on their marriage, with events including Kanye running for US president and making a string of shocking claims at his campaign rally, such as that he and Kim considered aborting their first child, before going on to claim on Twitter he had been trying to divorce his wife. 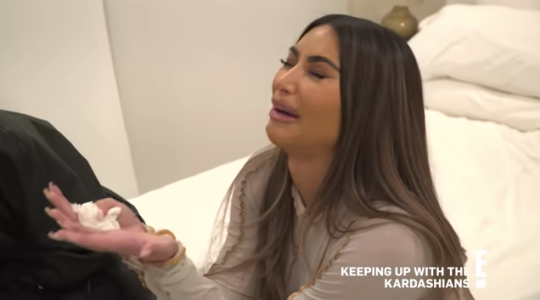 Kim broke down in tears in the dramatic trailer (Picture: E!)

Standing by Kanye, the reality star later released a statement explaining that she was supporting the rapper amid his mental health battle.

Divoce proceedings are reportedly ‘amicable’ between the pair and according to TMZ, Kim is asking for joint legal and physical custody of their brood which Kanye is reportedly ‘fine’ with. They are also said to be ‘committed’ to co-parenting their little ones together. 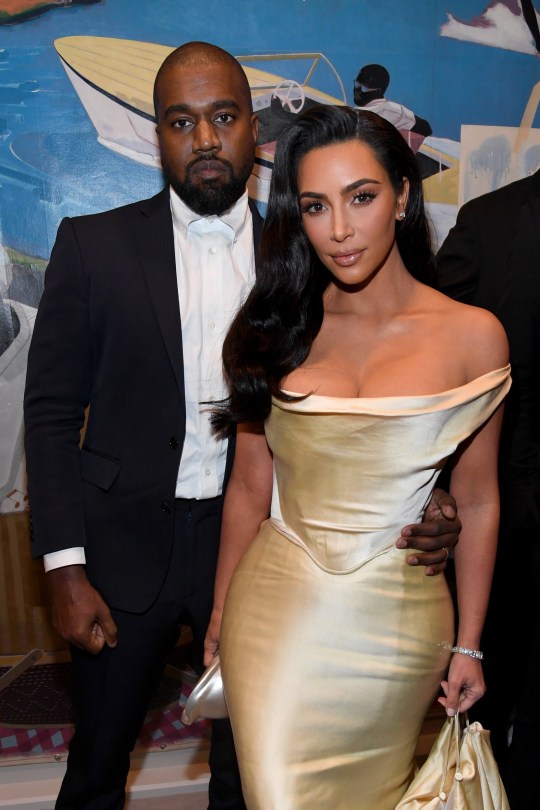 The 20th and final season of KUWTK will start airing in the US later this month, with Kim narrating the clip: ‘For the past 14 years, our family has invited cameras inside our homes to document our most personal moments.

‘We have shared the ordinary and extraordinary, our triumphs and our tragedies.

‘Now we are upon our 20th season and still have so much more of our journey to share.’

Elsewhere, supermodel Kendall Jenner – the only one of the five sisters who is not a mother – reveals she is keen to start a family, ‘soon’.

And another of the Kardashians has babies on the brain. The trailer shows Khloe and her professional basketball player boyfriend Tristan Thompson discussing surrogacy as they explore having a second child.

Keeping Up With The Kardashians premieres in the US on March 18. It will be available in the UK via the Hayu streaming service.