KHLOE Kardashian’s fans have claimed she is “transforming” into television host Wendy Williams as they slam her as “unrecognizable” in her new Shein promo video.

The Keeping Up With The Kardashian‘s star previously faced backlash for agreeing to represent the “unethical” brand. 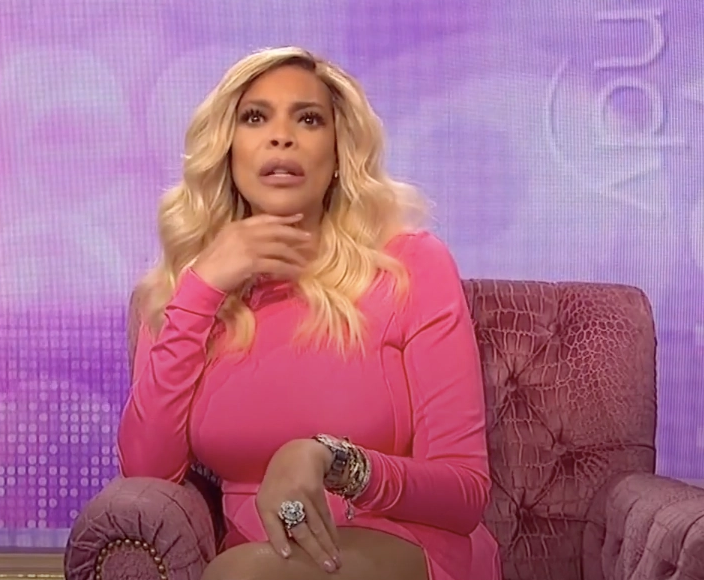 Khloe, 37, was selected to be the face of Shein’s 100k challenge, and she appeared in several promo videos on YouTube for the fashion brand.

In episode one of the design competition series, the reality star opened the clip with a few solo shots as she posed for the camera.

Dressed in an orange and yellow tie-dye top and thick-rimmed glasses, the TV personality shot a serious look as she was introduced as an “entrepreneur.”

However, fans were stunned when they watched the video, as they raced to the comments to compare her to TV show host Wendy Williams.

“Khloe on the thumbnail 😳💀 she’s slowly transforming into wendy Williams,” one wrote, as over 1,300 others liked the notion in agreement.

“This video really confirmed that Khloe edits the hell out of her pictures. I had no idea who the woman in the thumbnail was at first 🤣🤣🤣,” a second admitted.

A third wrote savagely: “I remember someone saying, ‘you’re not ugly. You’re just poor.’ If Chloe is the example of buying “Beauty”…thank God I’m poor.”

“Not trying to be mean, but Khloes face is unrecognizable,” another confessed, while a final agreed: “I didn’t even know that was khloe, damn she looks different.”

Despite keyboard warriors claiming Khloe has had several “face transplants” over the years, the E! star has only admitted to a nose job.

Wendy, 57, has confessed to having her face “tightened” and jaw “chiseled” among other surgeries.

Khloe previously faced internet hate when she decided to represent Shein, as many have labeled the brand “unethical.”

The mother of one took to her social media platforms to share photos in a slinky mesh dress from the online retailer, as she promoted their 100k fashion design competition finale.

“I have had such an amazing time filming with SHEIN and all of the talented designers!” she told her 182million followers.

Unsatisfied fans marched to the comments to share their opinions on the Good American founder’s decision.

“Is this is a joke? After SHEIN knocks off small designers.” one user began, kick-starting the debate after Khloe announced the partnership.

“SHEIN is one of the most unethical fast fashion brands,” another claimed, as a third asked: “But doesn’t SHEIN steal designs?”

Khloe has encountered constant criticism over the past year, due to her “ever-changing” appearance and very public on and off relationship with NBA player Tristan Thompson.

Last month, a source revealed that the California native is back together with her cheating baby daddy, despite breaking up multiple times prior.

“It may not be the most ideal situation because of her trust issues, but she’s desperate to make it work and he’s once again promised to do better,” they explained.

Fans have been absolutely ruthless over the news, as many have slammed the blonde for having “no self-worth.”

“At this point, Khloe has no self-worth anyway,” one troll roasted, causing Khloe to hit back to the swirling rumors.

Khloe replied: “You’re telling me you made an assessment about my life because of a random blog? I think that says more about you than it does about me.” 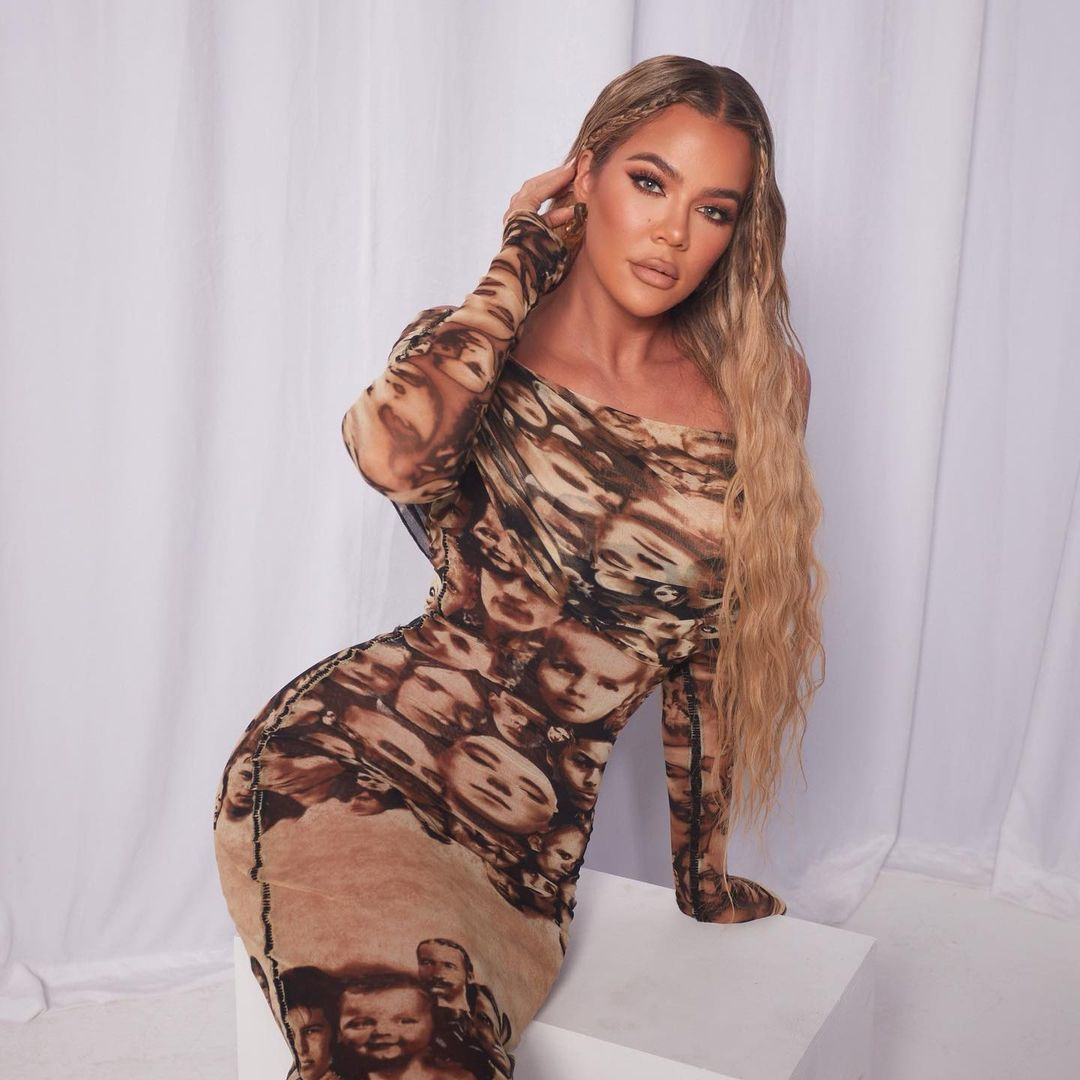 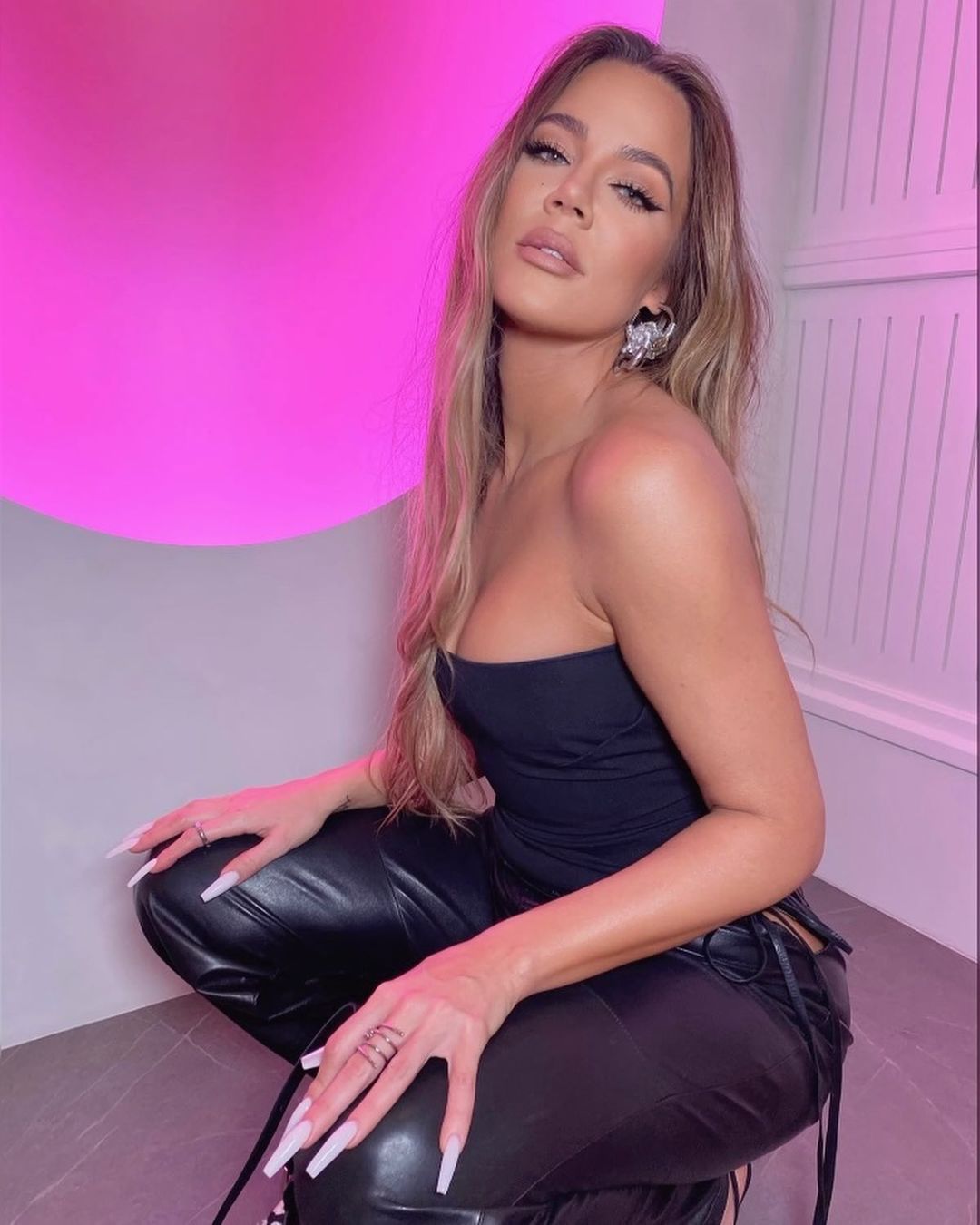 Many believe she has had cosmetic surgery on her faceCredit: Instagram/ Khloe Kardashian 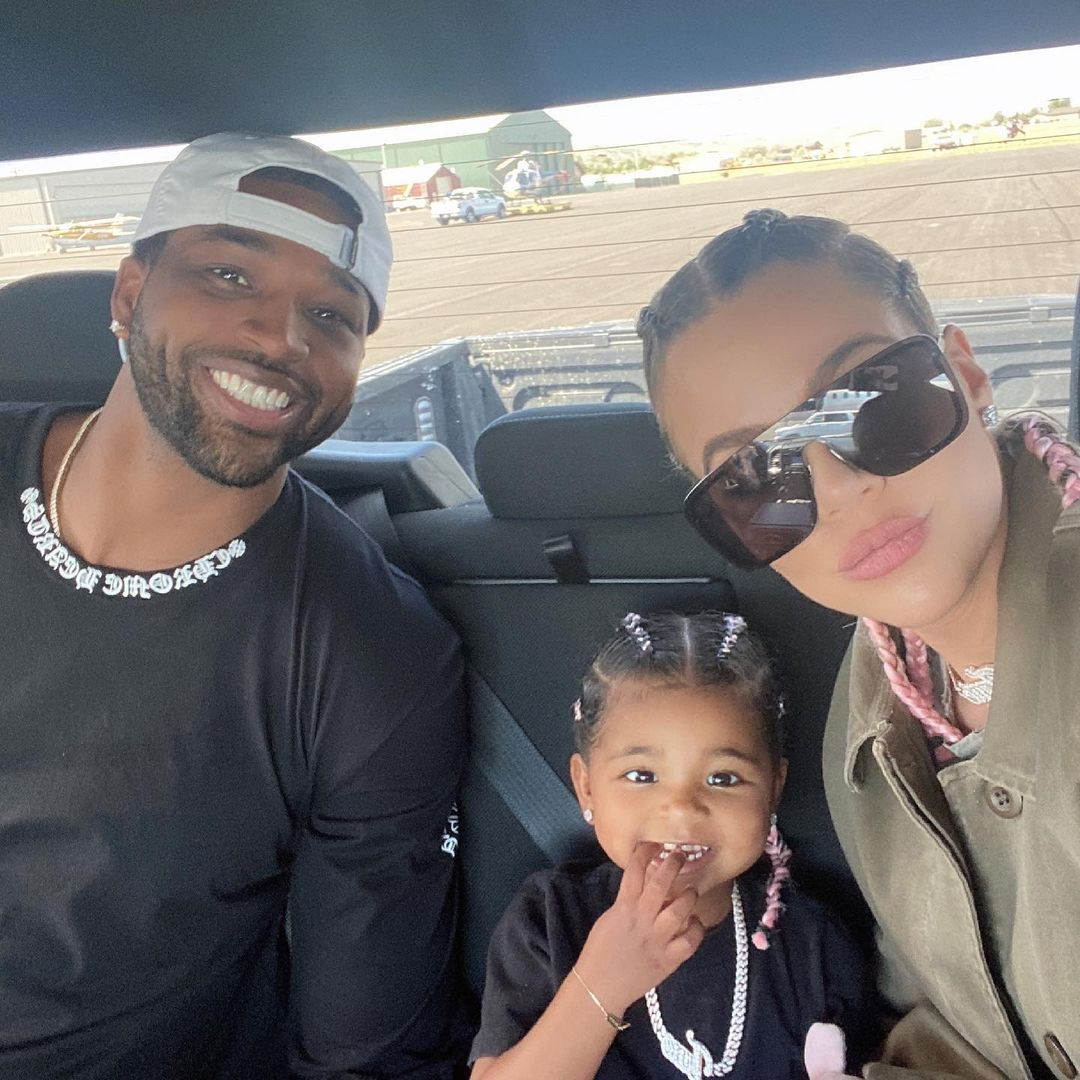 Khloe is reportedly back with Tristan after multiple cheating claimsCredit: Instagram

Theranos and COVID-19 Are Connected 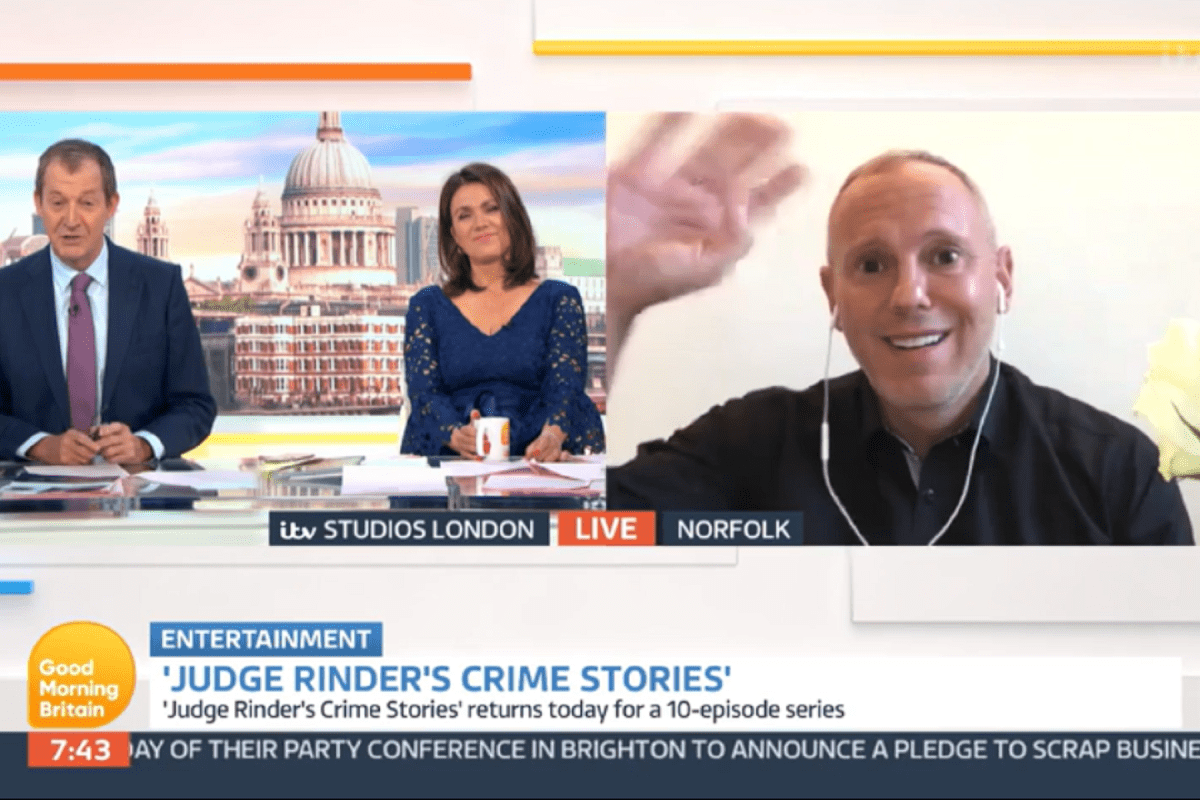 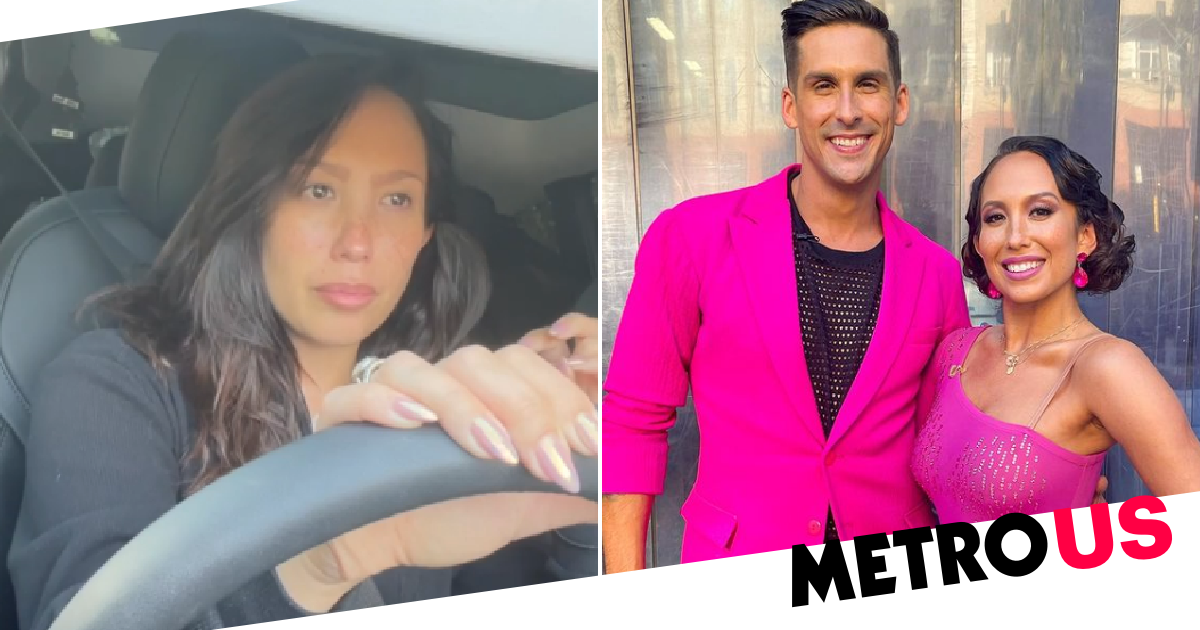