The show, which is called This Sceptred Isle, will chart the UK’s response to the COVID-19 pandemic and will be told across five episodes.

According to Variety, the show will look at the events that took place during the country’s first wave, including Johnson’s hospitalisation after contracting the virus in March.

In a statement, Winterbottom said: “The first wave of the COVID-19 pandemic will be remembered forever. “A time when the country came together to battle an invisible enemy. A time when people were more aware than ever of the importance of community.

“Our series weaves together countless true stories — from Boris Johnson in Number 10 to frontline workers around the country — chronicling the efforts of scientists, doctors, care home workers and policymakers to protect us from the virus.” 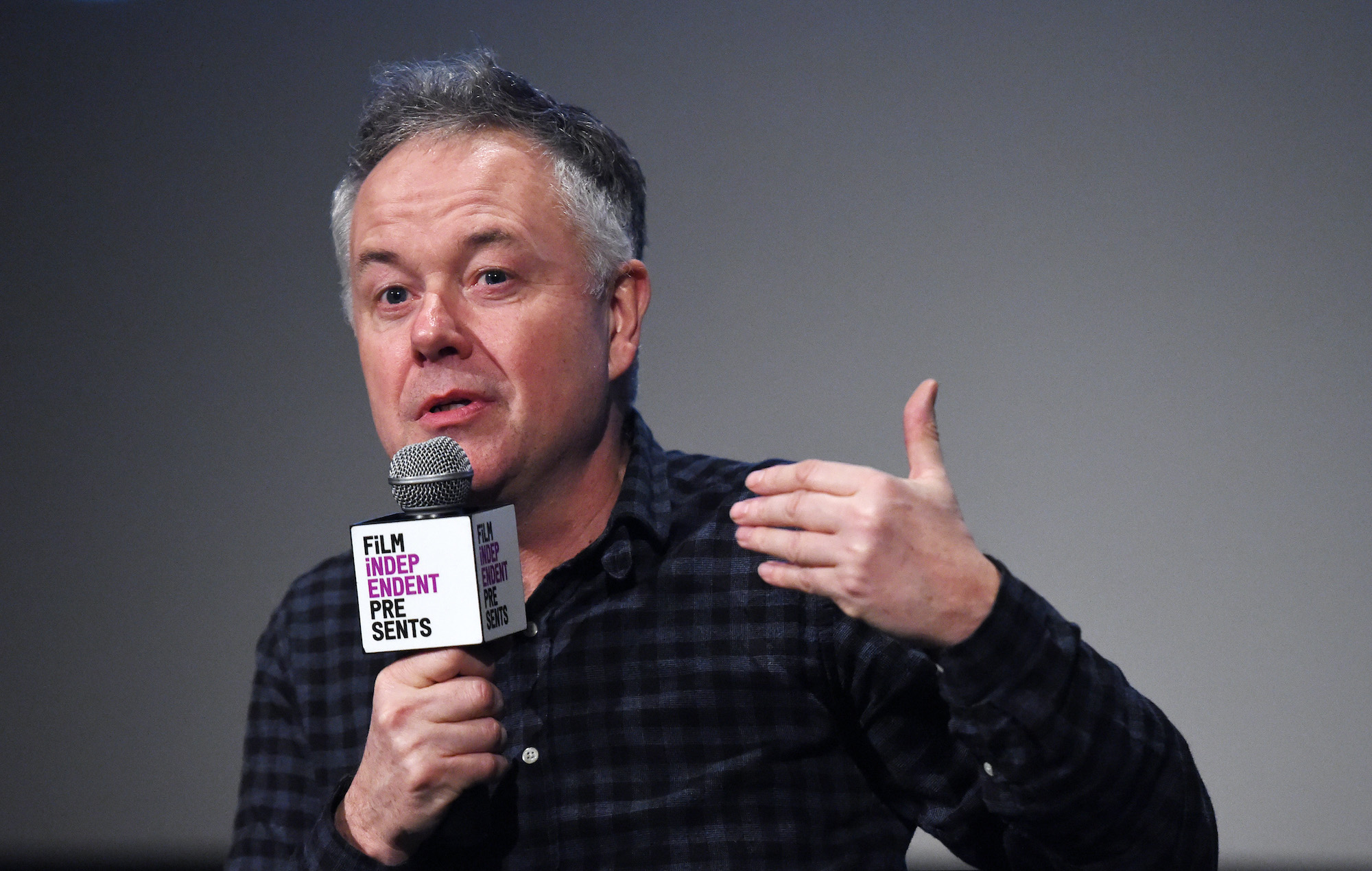 This Sceptred Isle, which will premiere on Sky in the autumn of 2022, is based on first-hand testimonies from members of the government, the Department of Health, the Scientific Advisory Group for Emergencies (SAGE), and hospitals and care homes across the country.

Winterbottom’s last project was the fourth and final series of The Trip, starring Rob Brydon and Steve Coogan, alongside the film The Trip To Greece. Branagh, meanwhile, appeared in Christopher Nolan’s Tenet and is set to star as Hercule Poirot in Death On The Nile, which he also directed, later this year.

Johnson announced a third lockdown on January 5, which came into place in England the next day. The Prime Minister took the step as coronavirus cases soared, with 58,784 infections recorded in the 24 hours before the current lockdown was announced – the highest number of new cases recorded in a day at any time during the pandemic.

The latest figures saw another 1,348 coronavirus-related deaths confirmed, alongside 33,552 new cases of the virus. So far, 5,861,351 people have been given the first dose of a vaccine, while 468,617 have also received the second dose.