KATIE Price has hit out at Loose Woman for allowing her to act like a “performing seal” when she was in a “bad mental place”.

The 42-year-old appeared as a full time panellist on the daytime TV for two years up until 2018, but says she now “feels sick” thinking about her time on it because the cast and crew “didn’t ask if she was OK”. 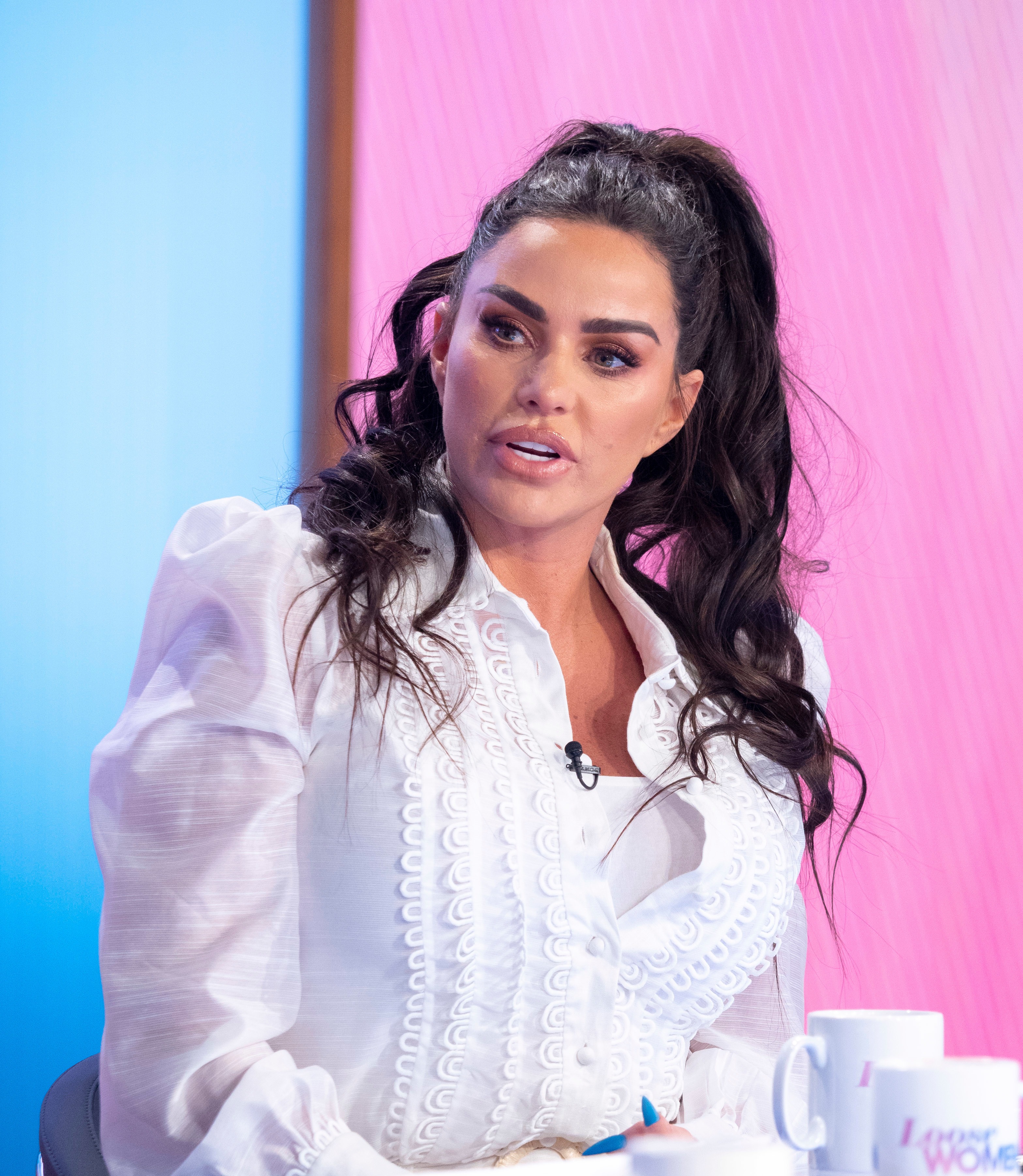 Discussing her time on the female front TV show, she told the podcast Changes With Annie Macmanus: “I was doing Loose Women for two years. When I look back at that it makes me feel sick.

“But I still went out there and put on a brave face. 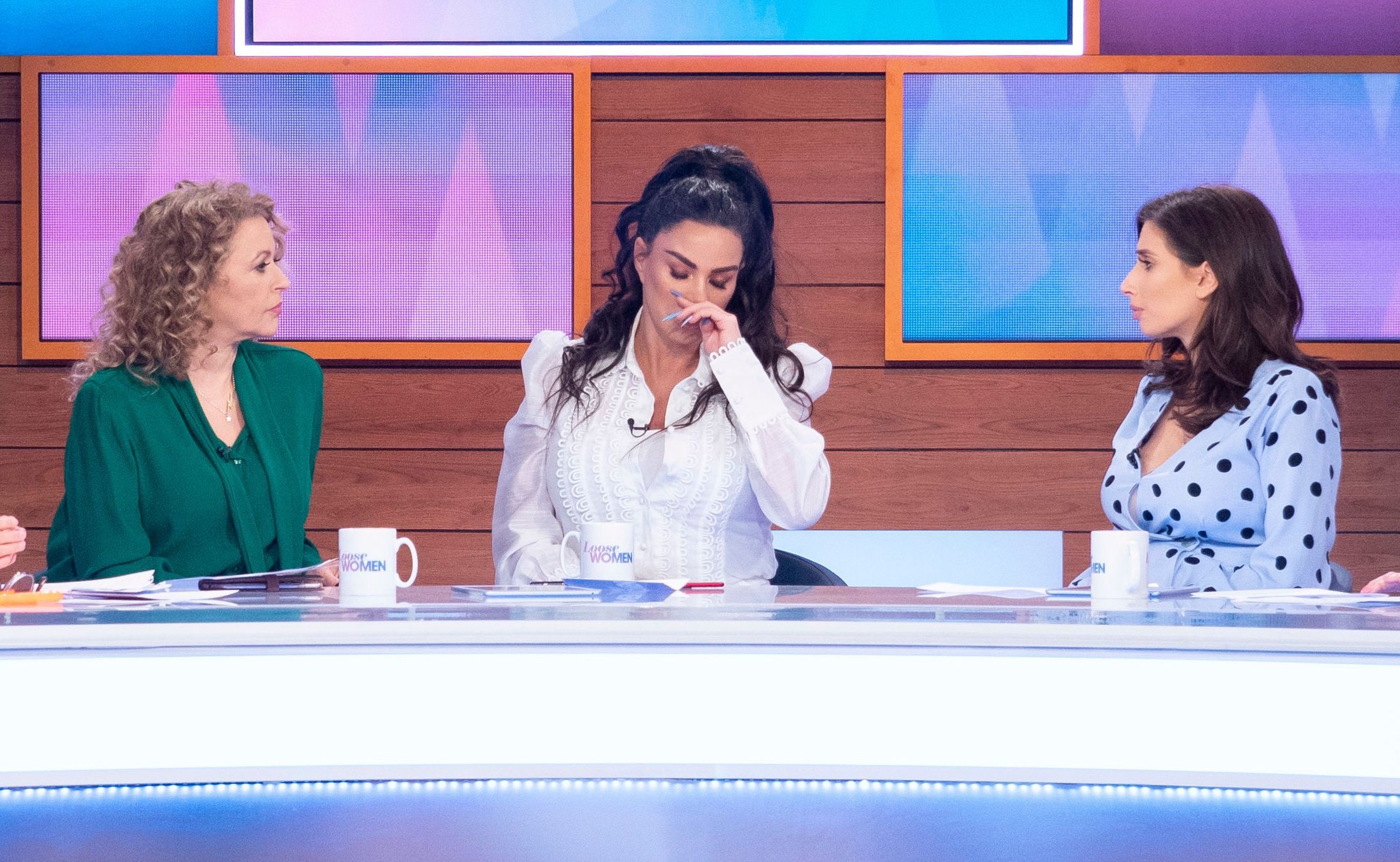 Katie believes she was treated like a performing sealCredit: Rex Features

“I look at my eyes on it and think I look dead in my eyes. Because all the drama came out.”

During her time on the show Katie was going through numerous issues in her personal life, all of which she happily discussed on air.

She had learnt her beloved mum Amy is terminally ill with a lung disease, disabled son Harvey, 18, had been battling health problems, she found herself in a bitter split from cheating third husband Kieran Hayler and she was struggling with money despite amassing a £45m fortune.

Looking back she believes she wasn’t in a mentally stable place at the time but the ITV show was more than happy to keep having her on. 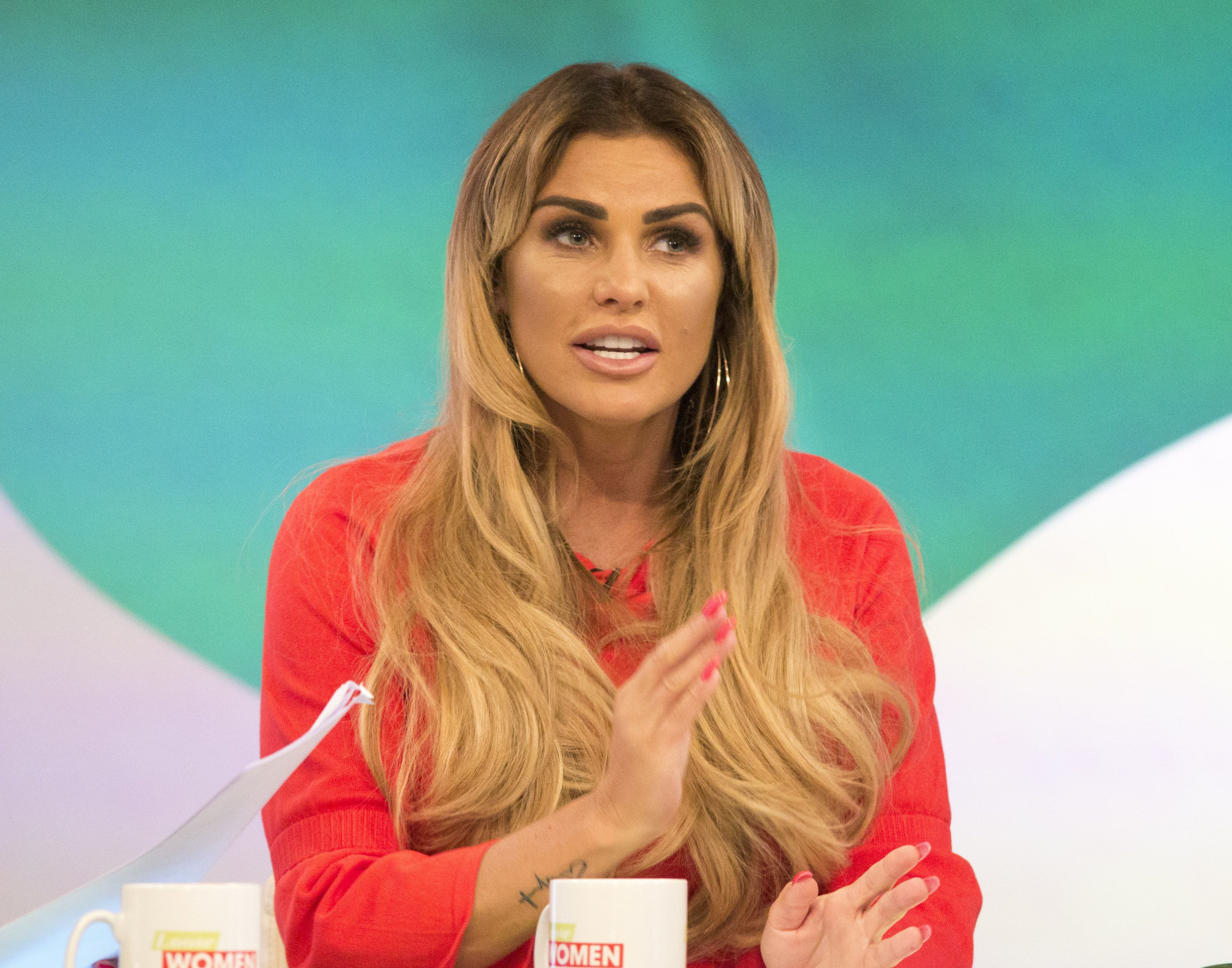 Katie was going through a lot in her personal life at the timeCredit: Rex Features

She continued: “I feel like saying to them: ‘You had me on your show when I was at my illest. But now I am fresh you wouldn’t offer me that back again.I am not saying they wouldn’t but they wouldn’t at the minute.

“And I feel like saying. This is me now. You’ll get the best out of me now.

“You had me at my worst. You had me when mentally I was really going through it. Which is weird because some people wouldn’t have you on the show like: ‘No you are not well enough’. In fact I wasn’t well.

“I wasn’t well but I was still able to perform like a seal.”

Katie admitted that she didn’t tell anyone how she was really feeling during that time, but hoped that someone would ask if she was OK.

“Every time we had our morning meetings: I would always come in with another drama. They were like: ‘Oh my god Kate, it’s just exhausting.’ And I would sit there thinking. I know. Can’t one of you just say: ‘Kate are you alright?’

“It is like I am trying to say can someone ask if I am alright.”

The Sun Online has contacted Loose Women for comment.