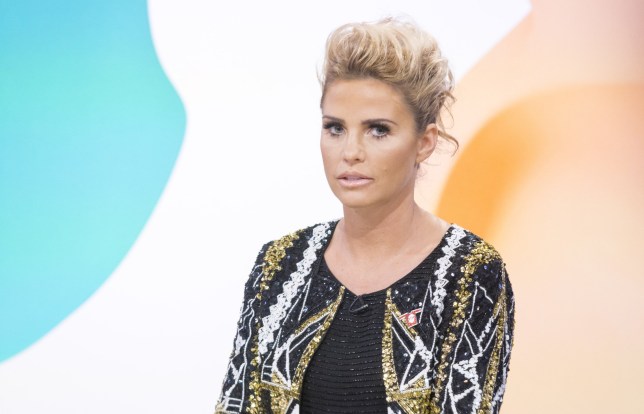 Katie Price has slammed Loose Women for allowing her to ‘perform like a seal’ on the show during a tough few years.

The media personality spoke about appearing regularly on the ITV programme up until 2018, saying she ‘felt sick’ when looking back.

Speaking on the podcast Changes With Annie Macmanus, Katie said: ‘I was doing Loose Women for two years. When I look back at that it makes me feel sick.

‘Because those two years were bad – bad, bad, mentally. Bad bad bad. But I still went out there and put on a brave face.

‘I look at it and think, “Oh my god.” I look at my eyes on it and think I look dead in my eyes because all the drama came out.’

During her difficult time on the show, Katie spoke about her acrimonious split from third husband Kieran Hayler, as well as her son Harvey’s health issues and her mum Amy’s diagnosis with terminal lung disease. 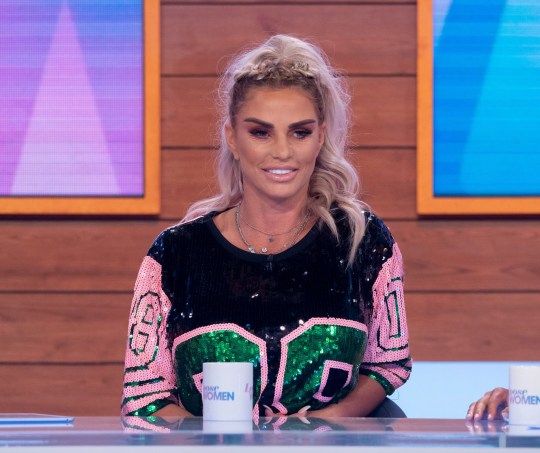 Katie appeared as a panellist between 2015 and 2018 (Picture: Ken McKay/ITV/REX)

Speaking about her experiences, Katie said that ITV continued to book her despite the fact she wasn’t in a good place mentally.

‘I feel like saying to them, “You had me on your show when I was at my illest. But now I am fresh you wouldn’t offer me that back again.” I am not saying they wouldn’t but they wouldn’t at the minute.’

Katie added: ‘And I feel like saying, “This is me now. You’ll get the best out of me now. You had me at my worst, you had me when mentally I was really going through it.” Which is weird because some people wouldn’t have you on the show like, “No you are not well enough”. In fact I wasn’t well.’ 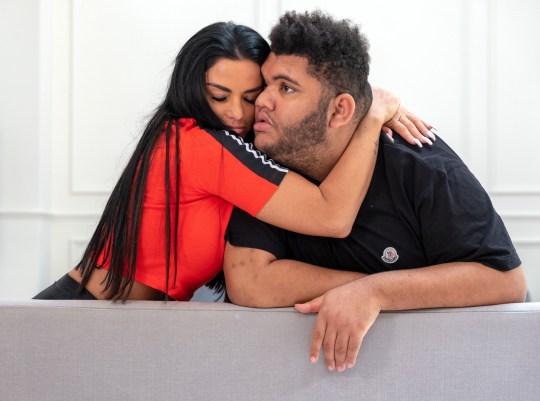 Katie spoke about dealing with Harvey’s health issues while on the show (Picture: BBC/Minnow Films/Gr)

She added: ‘I wasn’t well but I was still able to perform like a seal.’

The businesswoman also said that she wished people behind the scenes had asked her how she was during the show.

‘Every time we had our morning meetings, I would always come in with another drama. They were like, “Oh my god Kate, it’s just exhausting.” And I would sit there thinking, “I know. Can’t one of you just say, are you alright?”‘

Katie recently returned to the show for the first time in two years, appearing as a guest to talk about her documentary Katie Price: Harvey and Me. 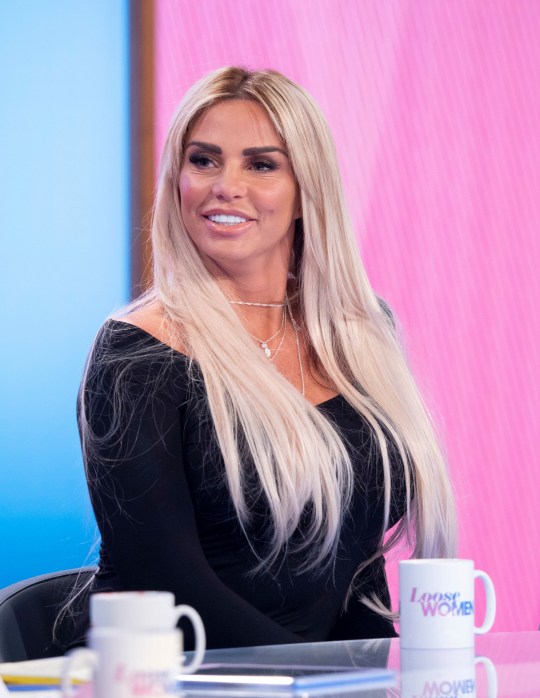 Katie spoke about her experiences behind the scenes on the show (Picture: Rex)

The Loose Women panel also recently stepped in to defend Katie after she made the heartbreaking decision to put her eldest son Harvey into care now that he’s turned 18.

The former model’s son was born with a series of genetic conditions and syndromes, and is autistic, partially blind, and has a series of learning and behavioural difficulties.

Speaking on the same podcast, Katie opened up about shocking sexual abuse she has suffered in the past, including when she was raped at aged seven.

She remembered the assault when she was just seven years old and revealed there was also a photographer who took ‘indecent’ photos of her when she was starting out in modelling aged 12.

Metro.co.uk has reached out to Loose Women for comment.